The third beta of FUEL: REFUELED V15 is finally here, including the largest set of changes to-date.

I t’s been a long wait, but the third beta of FUEL: REFUELED V15 is finally here, including the largest set of changes to-date. V15.2 is all about taking the front-end systems back to the drawing board and looking at how the game-experience can become more enjoyable for the player. 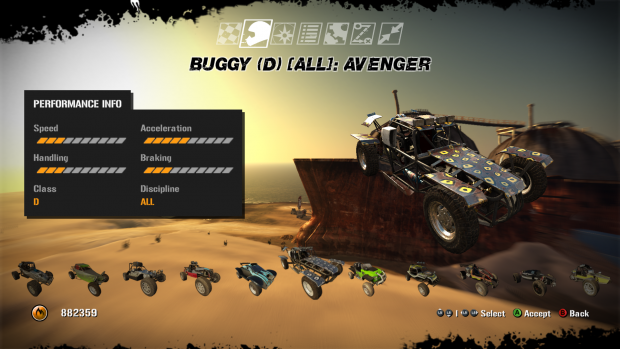 One of notable features in this release is the new user interface, which is built around the idea of bringing much more function out of the existing menu's. Shown above is one such example of this - the new vehicle selection menu, where an entirely new performance rating system and a brand new feature – the performance class rating system have been implemented. Just by this revision to the vehicle selection menu, the gameplay has changed as a whole, as it is now feasible to feature those ‘any type of vehicle’ races, while keeping everything fair and competitive. 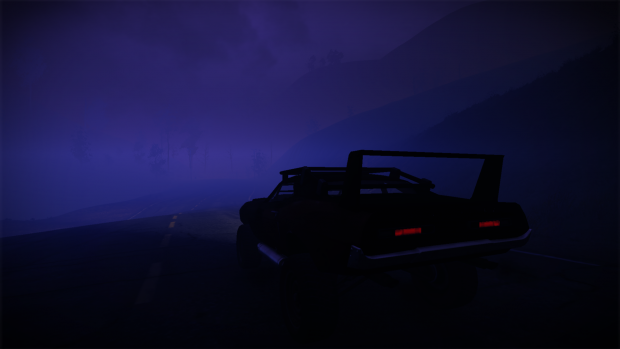 Challenges are more often than most, sadly either boring or just plain broken when it comes to FUEL, but work has been done to turn this around. The concept of how challenges are created has been changed, instead of them being extra-not-so-good-career-races; they are now based around being ‘Free Roam Activities’. Which means instead of having the parameters such as time and weather pre-determined, they are now dynamic, taken directly from the current free roam conditions. If this wasn’t enough, I’ve also added new challenge types such as ‘Free Roam Extreme’, where the player is tasked with enduring the most extreme weather on his or her way back to camp. The weather in this free roam extreme scenario could include Tornado’s, Hurricanes or maybe just Moonlight Fog – there are many possibilities. 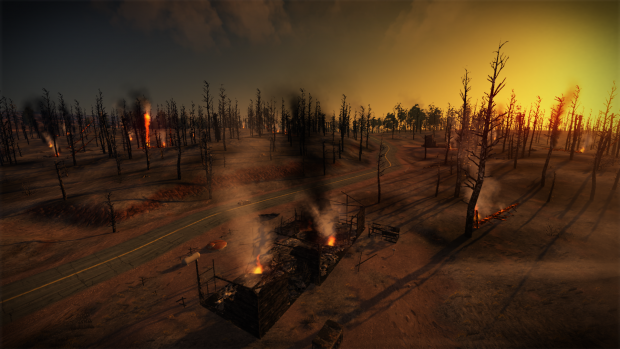 The Auto-Mesh is a set of rules that defines how objects are spawned within the game-world. In V15.2 I’ve enabled new objects to spawn, such as a whole new selection of incinerated structures. I’ve also reduced the spawn rate for certain key objects such as windmills, certain rocks and various signs – the sort of stuff that doesn’t easily blend into the background. This means you should be able to drive much greater distance before you encounter an object of easily recognisable appearance being repeated. 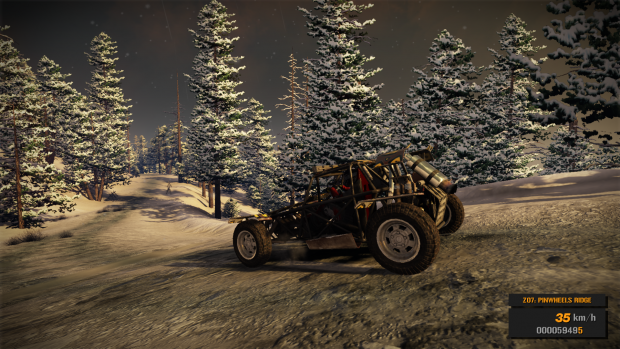 The menus aren’t the only things that have changed in appearance. As shown in the screenshot above is the new in-game HUD. This minimalist design combines the speedometer, your current location and your overall distance travelled into a compact package in the bottom right of the screen. 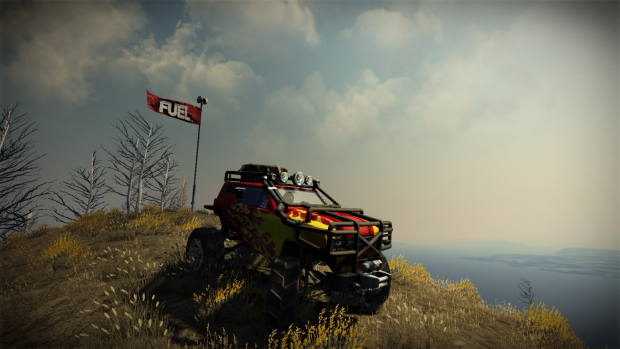 If all this wasn’t enough to improve your driving experience, I've also included an all-new set of handling profiles for all vehicles in the game, plus even the option to disable the damage system and make yourself invulnerable. Also included is a revised color palette to try and reduce that 'web color' look, all the colors are very much the same - just revised shades. If you don't like them then check the guide here on how to set your own vehicle color. 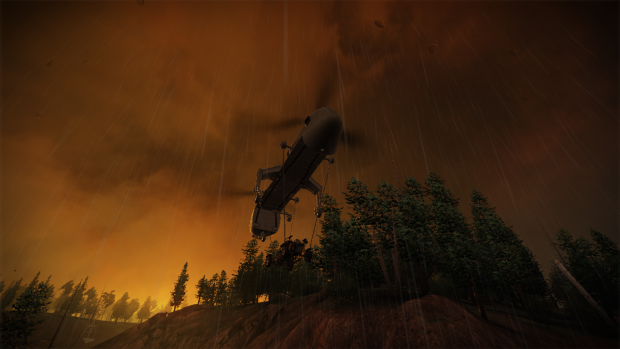 There are many other new features, changes and improvements I’ve not covered in this news post, so check out the change-log for further details.

If you have any trouble running this mod, then don’t hesitate to post over at the FUEL: REFUELED Forum.

This mod is inspiring me to buy Fuel. Tell me is there anyway to like freedrive in the game?

I'm really tempted to get Fuel because of this mod too.

I love driving Free Roam with some Primordial song turned on. It's just epic.

This mod is really Epic. You guys are just insanely awesome... wait aren't you a lone wolf? Just one guy doing this. Well I'm seriously impressed. Wonderful work and glad to know you are keeping this game alive, a true gem that just didn't cut it at first but now thanks to you... it's just so much more fun! :D

does fuel require a cdkey ?

Yes - it requires activation via GFWL in order to play.

Thank you for this amazing mod, I love it!