We're currently running a player pole on what classing system YOU, the player, want!

In a symmetrical system every faction has the same type of fighter classes. In an asymmetrical system each faction has different fighter classes, each assigned to a role close to Star Wars canon. Balance will be of the utmost importance in either class system. Even though there may be differences, we will do our best to make each vessel balanced with its counterpart. Basically, this means, just because you have a light fighter doesn't mean it will not stand a chance against a heavy fighter. In fact, our goal in FW:ToW is to make sure you do. The only real difference between the vessels is the fact you can pilot them differently. A higher class ship will generally be less nimble but with a greater damage output, while a lighter craft will be more agile with a lower damage output. Hull hitpoints will be adjusted based on class and sub-class. In addition to this, each class will have a role to play in the overall scheme of the mod. However, this can be dealt with more when we know what class system we'll be using.

As of now, the developers voted in favour of an asymmetric system 10:2. We now want the community to weigh in to make this definitive or bring it back to developer discussion. Opinions are wanted. Please no flaming or your post will be promptly deleted. This poll will be up for one week.

In terms of the eye candy, FW:ToW has been working incredibly hard trying to get the BEST detailed models into the mod. Sovereign, our resident whiz importer has now made this beautiful CR-90 Corvette available to the Freelancer Engine: 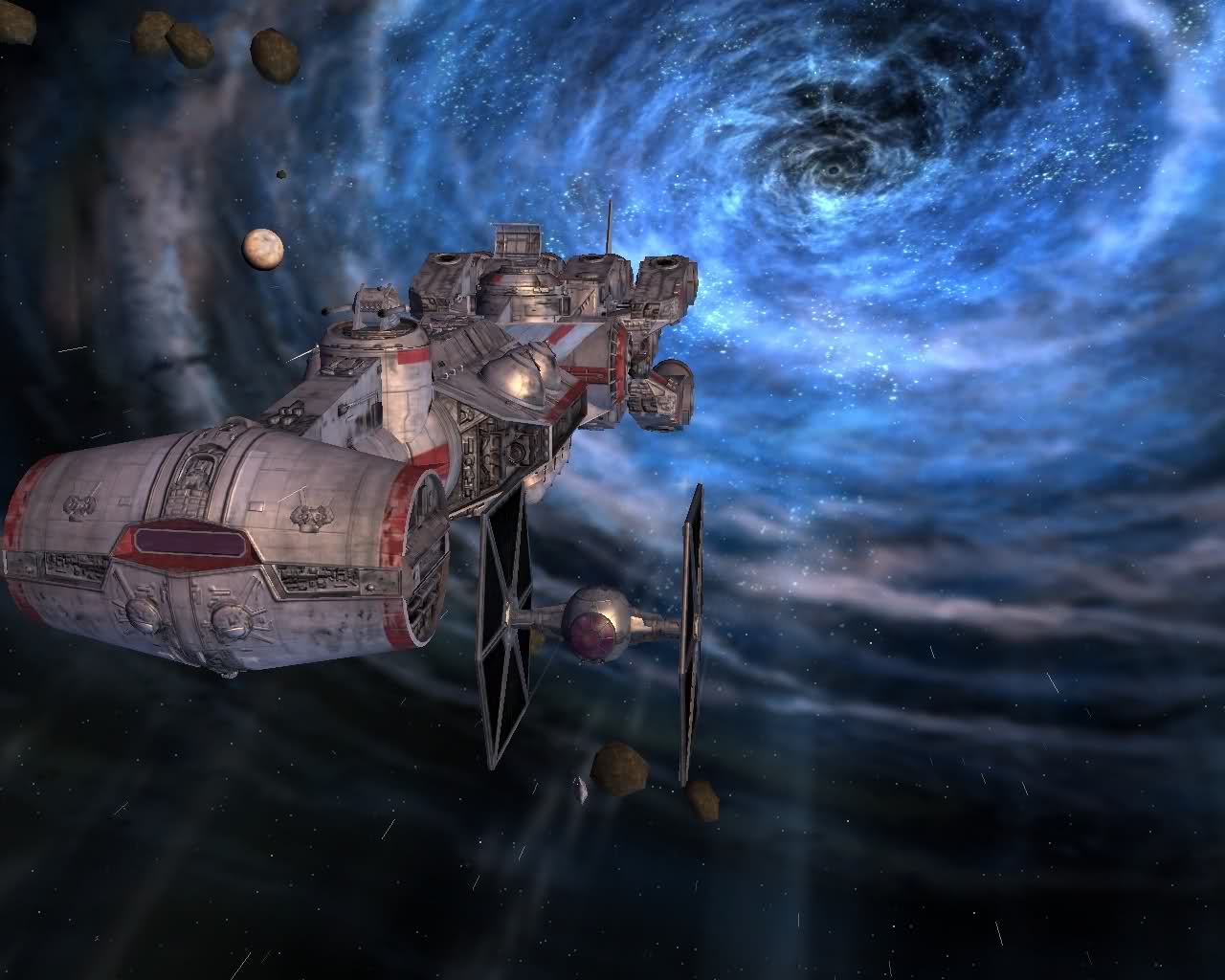 Devast8tor, also known as Dev, is now working on trying to maintain the most amount of detail in the ship as possible. As some people know, Freelancer has a 26k polygon limit. However, using some new techniques, Dev's been able to get around this to make this ship flyable! Here are some shots of his work in progress!

"Dev" wrote: Ok, so I finally finished separating all the hard edges in the cockpit section on the CR90. I exported it and compared it to a straight export of the original model. The really hard edges show up just fine either way, but shallower angles definitely look a lot better after my work.

Bridge front, before and after. Since it's in mostly in the dark the differences aren't as pronounced, though the starboard edge of the bridge definitely has a cleaner edge in the latter image. 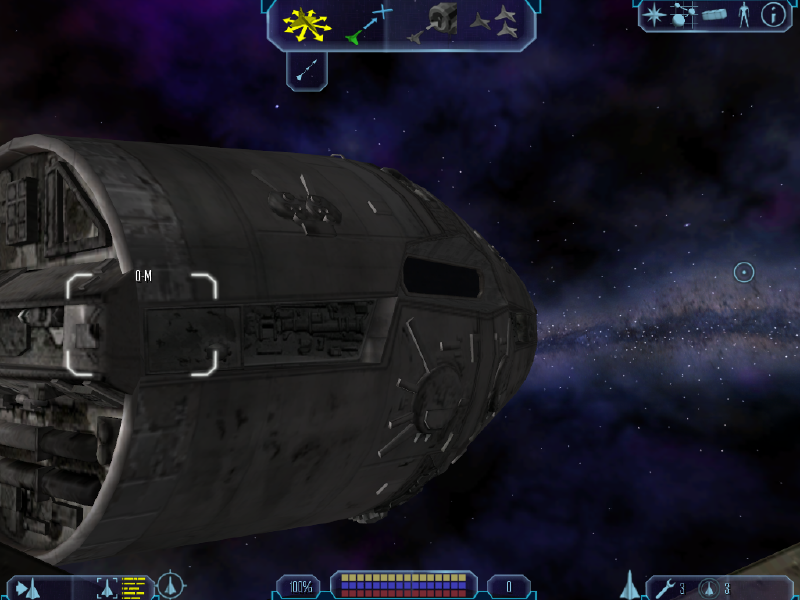 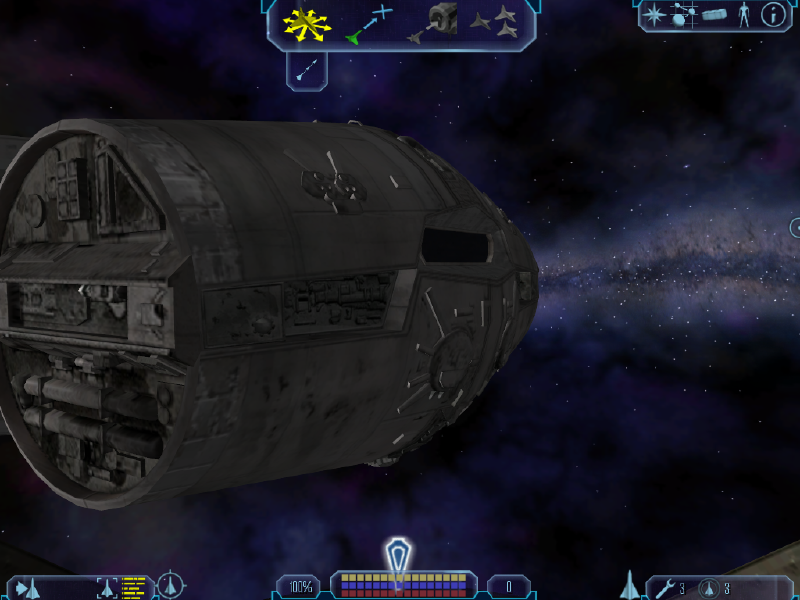 Miscellaneous details on the bottom of the neck, before and after. Note how some of the parts appear more defined in the latter image. 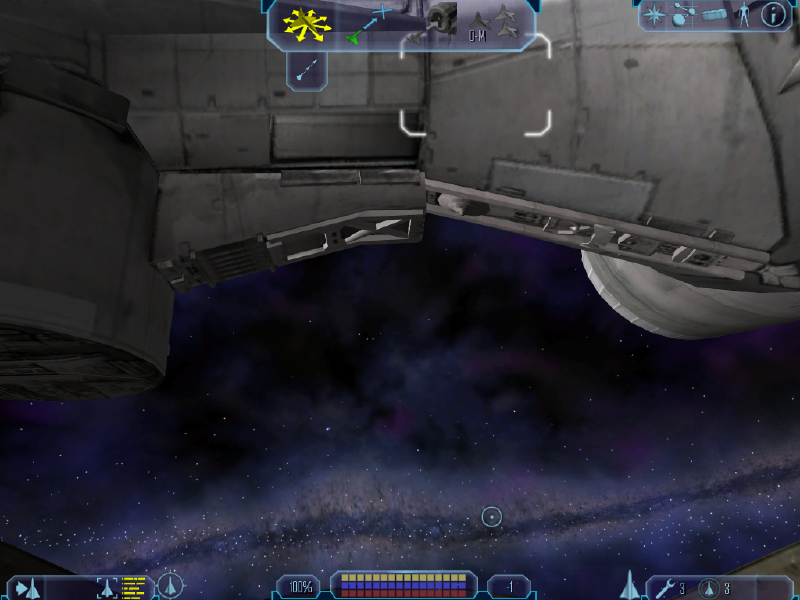 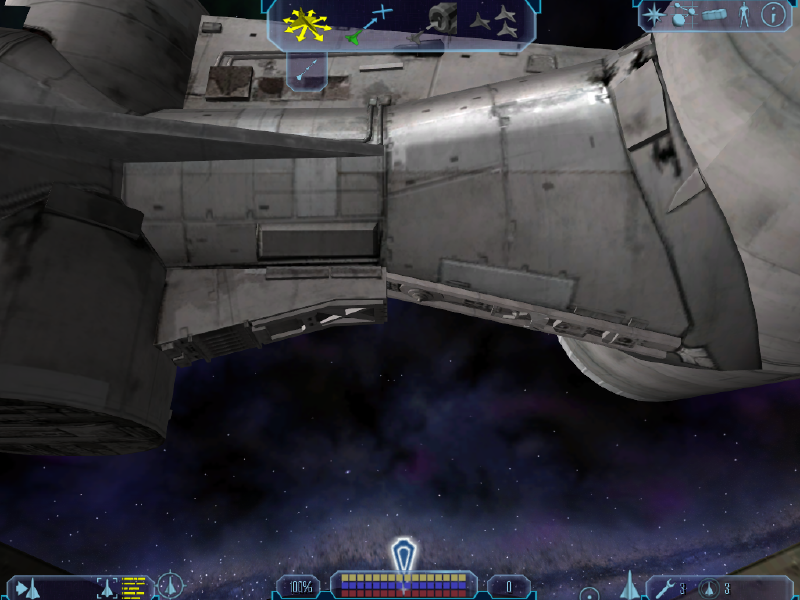 Here's where you can really see a difference. The protrusion looks a lot sharper after edge separation. 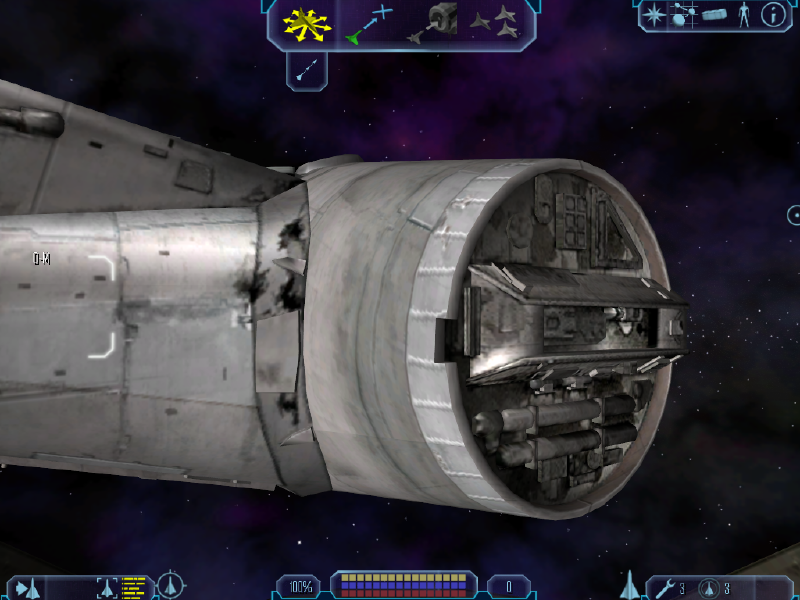 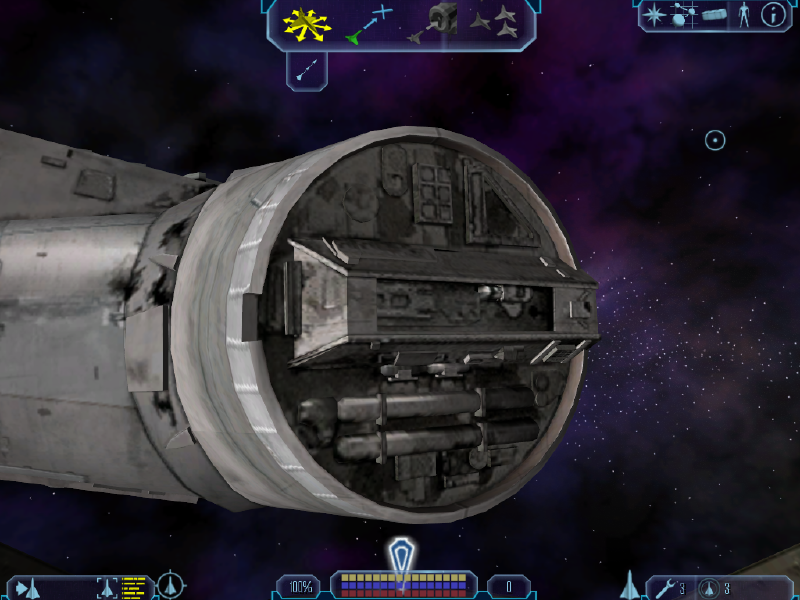 Niiiice! I'd totally vote for the asymmetrical system

There is a great asymetrical game - starcraft!
If ToW would be as much balanced as SC you should make this retail :p

Nice work! Personally I'd say the asymmetrical system. Shouldn't be that much harder to balance being that there are already so many examples to draw on from the Star Wars games.

I kinda like the the idea of full over lapping classes, so: