Even if it's been a long time without news, i'm glad to tell you that one part of our job is enlighted nowadays. Guys from 762, FHTournament and WAW Tournament released a community mappack with 17 new maps !

This is the best christmas for a long time for us, since Ste Mère Eglise is our work (the majority of the French Hope is part of Team Cont@ct). Don't forget what 5hitm4k3r did to make it perfect !

To conclude here is an old teaser made by Team Cont@t and the minimap from Ste Mère and we hope that you'll make some amazing screenshots on fh2 servers ;) Don't forget that the map is playable in 16, 32 and 64, and it has its AI support ! 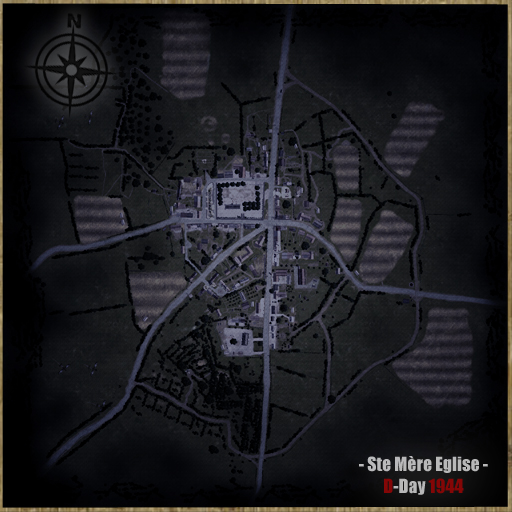 Have a nice Christmas Holiday,


Stay tuned, and see you soon !

The link is off man