Less than in a month after being greenlit Football Tactics appeared in Steam Early Access.

The Early Access version is absolutely playable, already fun and without critical bugs. It contains campaign, in which you’ll lead your team from Beginner’s to Premiere League. More features, new achievements, modification support are to come with future updates. 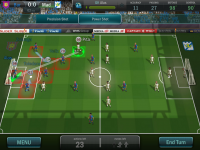 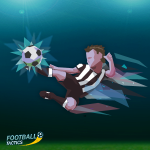 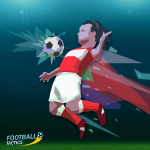 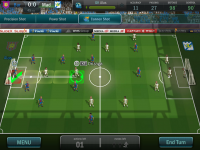