The burden of converting a game from one scripting language to another, what are the hurdles involved? and why convert?

I decided to rewrite Agartha, porting it from HTML5 to Actionscript 3. I honestly believe there is a lot of potential with HTML5 as the new language brings a certain awe to complex games, but with flash I could get more exposure from websites like Newgrounds.com that would allow me to hopefully gain the popularity I need to turn this from a mere game to something more.

With Actionscript I can embed all my images and sounds into a single file, I don't have to worry about loading times as I could detect them easily within the runtime environment, I will have the comfort of knowing that theoretically my game will run the same in every browser that supports Adobe Flash. Another big advantage I gain from using Actionscript is it's a compiled language, which means I don't have to worry about my source code being ripped off (although there are ways to decompile .swf files, its not as insecure as an obfuscated HTML5 file). 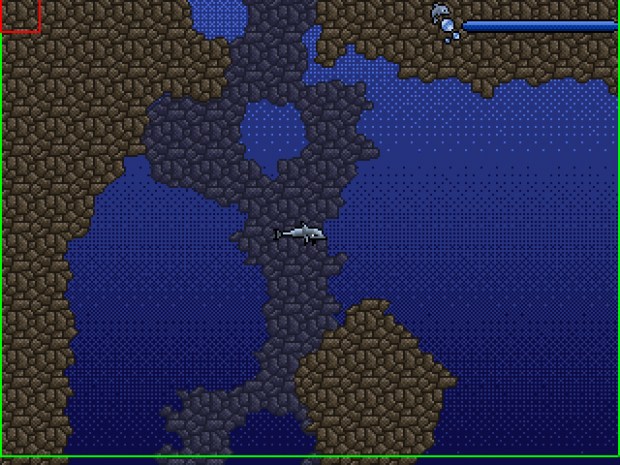 Porting Agartha has not been an easy task, Actionscript is an incredibly picky language in some departments and because I'm using the command-line compiler under Linux, I don't have access to routines like trace to help debug problem variables. Many of the issues I have faced would of been easier if Actionscript was a strict -typed - language, meaning I couldn't declare objects that take on properties that were accidental typos- mistakes like those have been huge headaches to figure out.

During the conversion progress, I have used my time to fix bugs, improve the way the game operates, including making enemy objects and projectiles more abstract; I hope to take parts from one enemy object and be able to operate on data from another enemy object. I've rebuilt the first level of the game, making it more like a maze that I hope will be challenge compared to the original level 1. I've made actual tiles that are reusable for future levels, they don't have the busy coloring of the original level backgrounds but at least they'll be consistent in future level designs. The old level backgrounds were made by mushing up rocks together, the problem was if I ever made this game for a limited memory system, the backgrounds could not be utilized. The new tiles don't have the same pizazz but at least they could be broken down and stored in a manner to save memory. 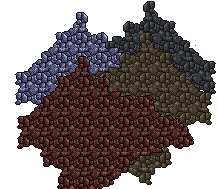 The new flash version of Agartha can't do a whole lot at the moment, like I mentioned before I have been rewriting code to make handling operations easier as the game becomes more complex. At the moment the game can handle scrolling objects, the playable character has all it's animations, there is a working health bar and a working air meter (which determines how long the dolphin can holds it's breath before needing to surface). The playable character can handle collisions with solid objects as well.

What I need to work on is handle playing sound effects and music files, get all the projectiles working on the selector - which allows you to toggle through weapons and items. I need to get all the enemies operational again and other objects, I need to get the waters surface working and the enemy health bars operational. Once thats all done I need to add puzzle elements to make the new revamped first level interesting, once thats all done i'll be back to working on newer levels - which I look forward to doing.

I swear to god it's not my fault! but yeah thats the general feeling, if I go through this again there will be a line of folks waiting to smack me.

I was thinking of porting my project to html 5. Glad I stumbled accross your post or I might have done it =)