Concepts are going up and planning is going through, and a lot more coming on the way!

Brent Washington worked up a huge batch of concept art for our planned releases. Once again we've decided to go with the incremental episode release system. We have a lot of other plans and thoughts going into our first release. Right now a lot of details are a little hush hush. You'll just have to believe us that we really do have some neat stuff on the way.

There are some details we agreed on, and we hope you'll like them:

As for levels, we decided the most popular map, as well as the most shown map, is Gull City. We decided to give this a re-haul and make it an important level to focus on. 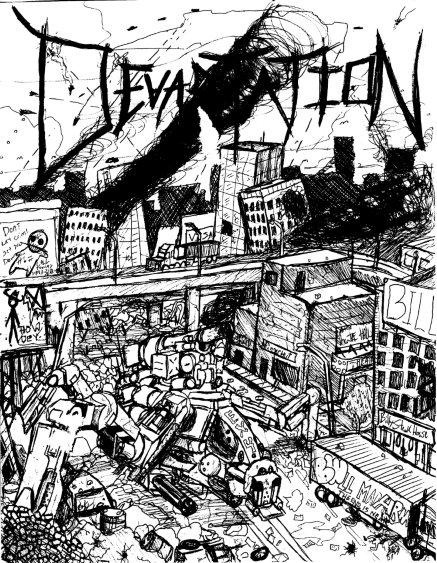 As mentioned earlier, Infested will play a much bigger role. If you remember the old infested model, you'll be very happy to see new concepts for new models to replace the ugly old one. 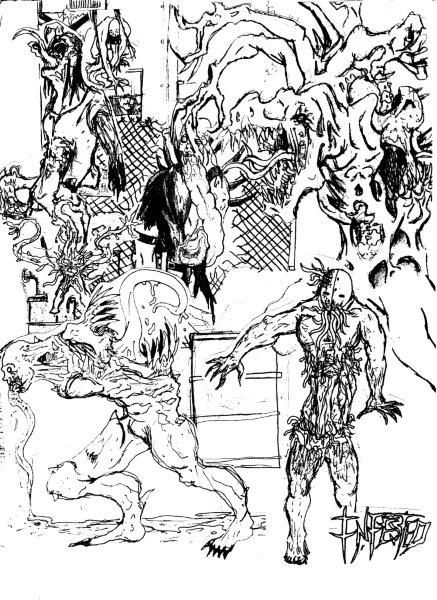 The players (wink) will play as USSFC soldiers, much like the primary character Alpha One-Four.
Unlike before, hopefully 'TEOS' and other features of the suit will play bigger roles in combat. 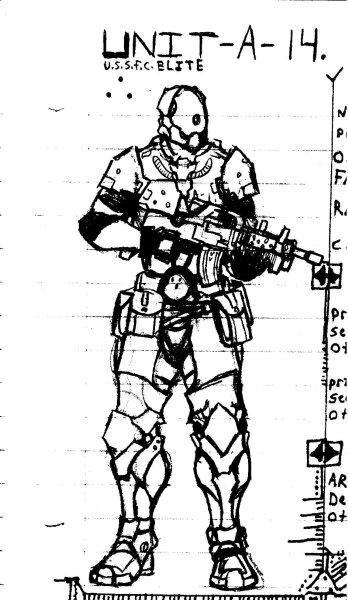 Of course, the Legion will play a bigger role too. The Legion, instead of being very rag-tag like before, will range from well armed to heavy guerrilla. Some will be a little crazy too. If you don't know what we mean, you will! 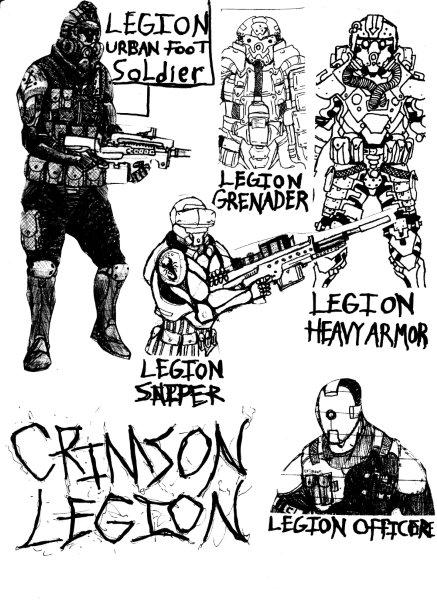 We hope you like our updates so far! As always, we like to hear our watcher's opinions. Questions, complaints, or comments are greatly appreciated!

Looking great as ever dave.

Is this game is using Chrome Engine.As far as i remember it started using UDK!

Yes we are using the Chrome engine. We only thought of using UDK for a very short time.

Great to see you guys back !