Yesterday the rise of the reich developers team released his first map. It's only a map with a bit content from the mod. it is in france where you can see some of the new content. It is a multiplayer only map and meant to play combat. There are civilians running around in the map. You can kill them, or keep them alive. 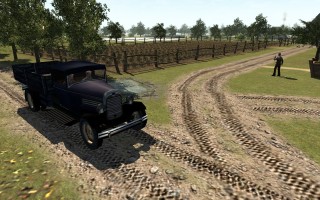 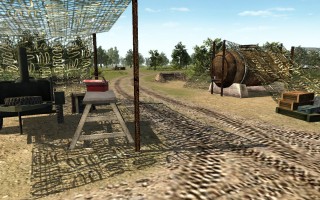 yes, every vehicle we put in the mod is driveable