Who are you fighting for? Having countless, unkown and cruel Empire Guards on the one side and an unkown group of Rebels on the other is quite a simple setting for two sci-fi factions. Things get interesting with these concept arts: Now both of the two factions of Xarelok get their own faction logo, making each of them the One and Only instead of Who's that?


The Worrajug Empire is being represented by a robust shield of steel. It is the classic sign of a guarding faction, but without having the average triangular form that's oftenly used for conservative metal shields. This one is fresh, strong, and quite shiny. The represantitive W-letter is punched out. You never guess what it stands for... 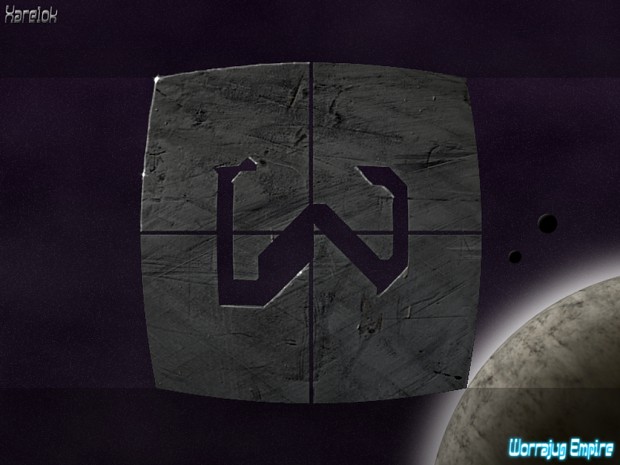 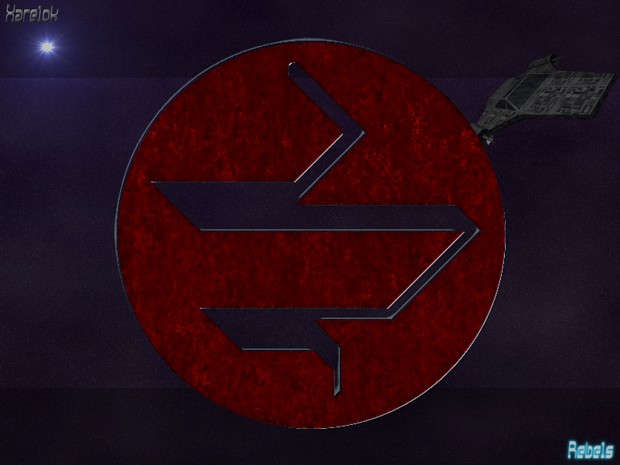 The Rebels have more fire and wildness - they get the hot red medal of honor, fighting for the right side, with all the passion. The circle shape is very different from the square shield with round edges of the Worrajug Empire. The symbol that's punched out from the red medal is a flash of lightning, the surprising assault, the unforeseen attack of a small rebel group taking out a whole unprepared enemy base.


This new in-game screenshot shows a fighting Worrajug Empire Guard, obviously. Now, if you watch carefully, you will find the shape of the previously introduced logo on his armor. This makes him, finally, a true Empire Guard. 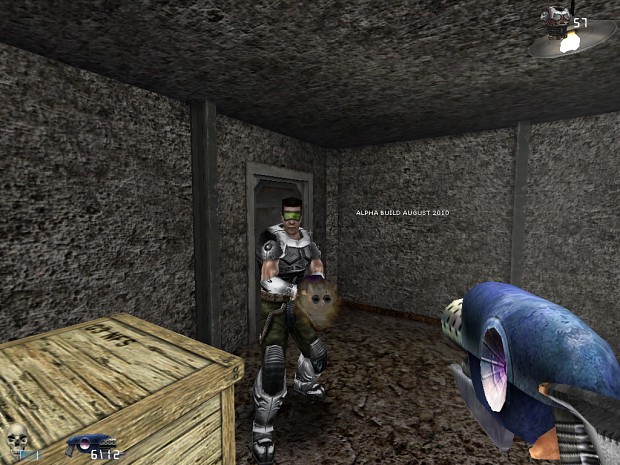 And that's it for the next weeks. Cheers.