Field report about the past few months' changes in WoR.

Hello and welcome to our fifth field report!

Much has happened since our last report back in october. We've been going through nearly every asset in order to refine it to meet our standards duing the past few months. New trees, better LOD's, billboards for long distance rendering. new types of grass making it easier for us to follow specific patterns like a road, various updated sprites as well as a few new ones (flowers, wheatfield), small randomly generated stones and rocks to clutter the grass fields, the roads and the ford in the northern end of Antietam creek. Dunker church has been given a facelift since last time (it didn't have the correct dimensions before) as well as Burnside Bridge who has been given a new tileable texture in order to up the resolution size and the prettiness of the whole model. All ground textures have been updated with parallax occlusion mapping in order to bring the textures a bit of 3D magic.

Some new assets have been introduced as well: A typical fence type of the era has been created along with accurate surounding hills converted from a heightmap of the area of Sharpsburg and Antietam. Cornstalks have been created aswell, and the project of creating Miller's Cornfield has begun.

Earlier this month, we expanded the dev team from 2 to 3 members with the arrival of Aliestor, a 3D modeler and animator. A few days ago the dev team grew even more, when a composer contacted us with a great little demo track. Finaly, we're in talks with our very first voice actor - more on that and the two new dev members at a later date. We're very pleased to see the growth of the team as of late, but we're still looking for even more people to join us and help creating WoR.

The year is coming to a close. And as it is, we're beginning to look forward to another year of WoR development. One of our first big goals of 2013 is to be able to bring the first characters ingame aswell as the first few weapons. A more longterm goal of 2013 is to have some sort of test build with basic game mechanics by the end of the year. Thank you all for your feedback in 2012 - it has ment a great deal to us, and we hope you'll all continue to give us even more in 2013.

From the WoR guys: We hope you have a happy new year! 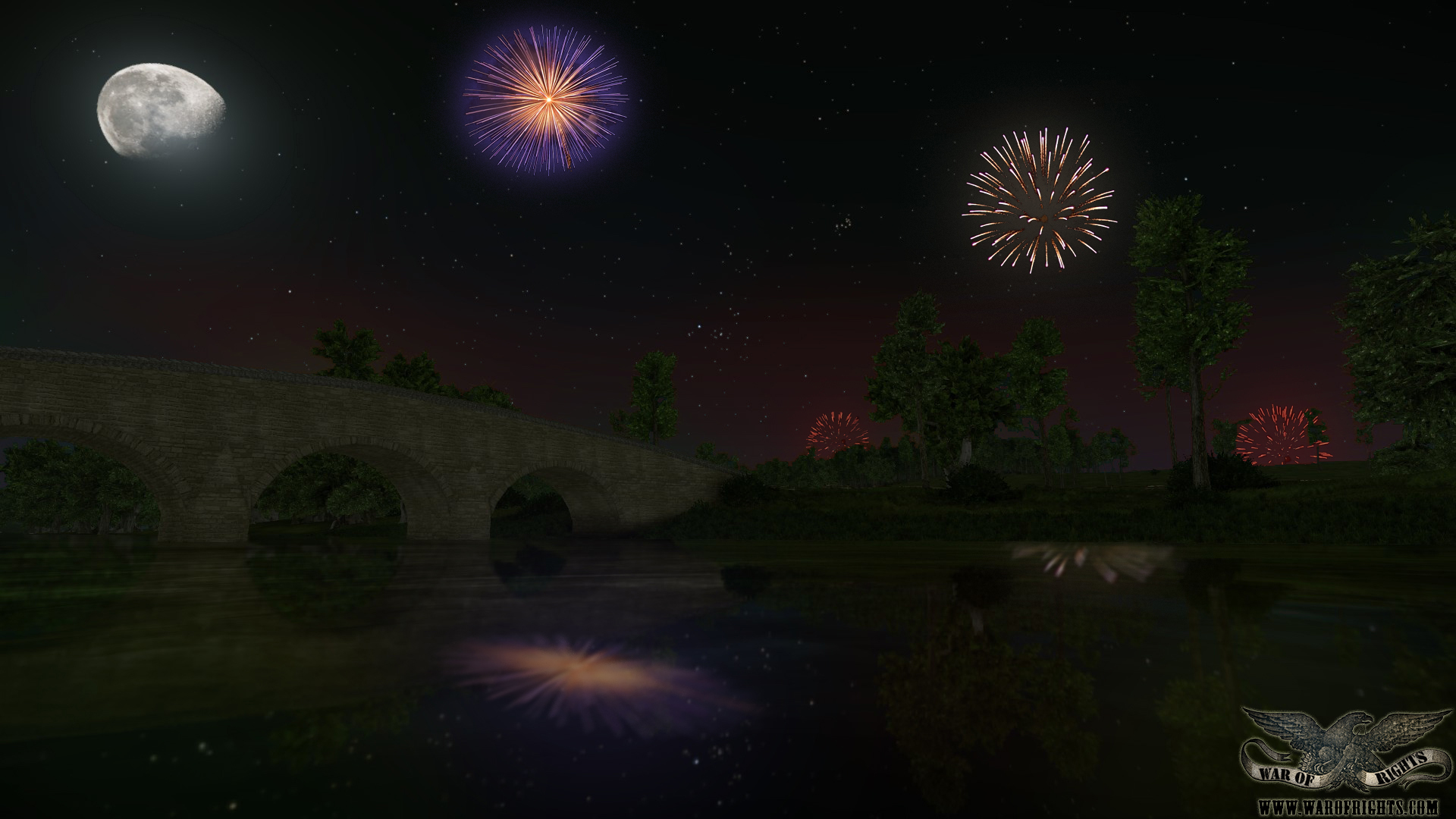 Those pics are looking really incredible.