A look at the main factions of the Corporate Sector Conflict and their respective units and attributes.

A look at the main factions of the Corporate Sector Conflict and their respective units and attributes. 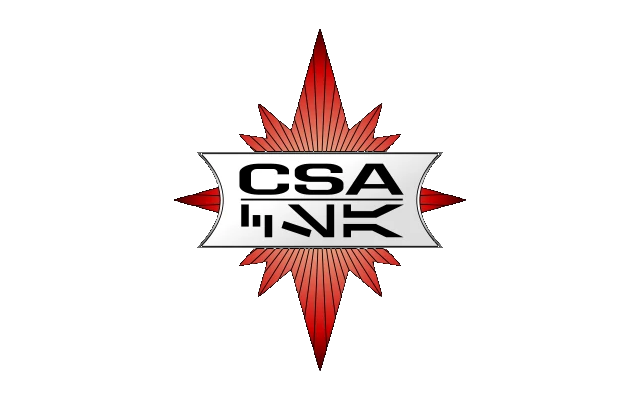 The Corporate Sector Authority is the governing authority of the Corporate Sector, located beyond the Outer Rim Territories. A brutal and tyrannical corporatocracy, the will of Executive Directorship Board is administered by the Security Division, comprised of the Picket Fleet and the fearsome Espos. 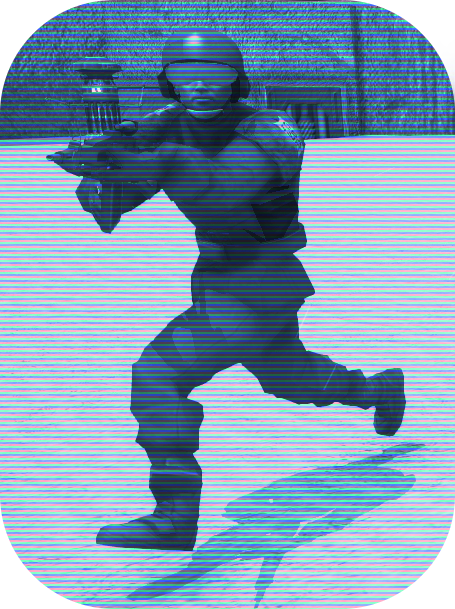 The Riot Control Espo is the primary footsoldier of the Corporate Sector Authority's Security wing. Armed with a BlasTech 500 Riot Gun, a DC-17S Sidearm, and Thermal Detonators, Riot Control Espos make indiscriminate use of the ammunition at their disposal. 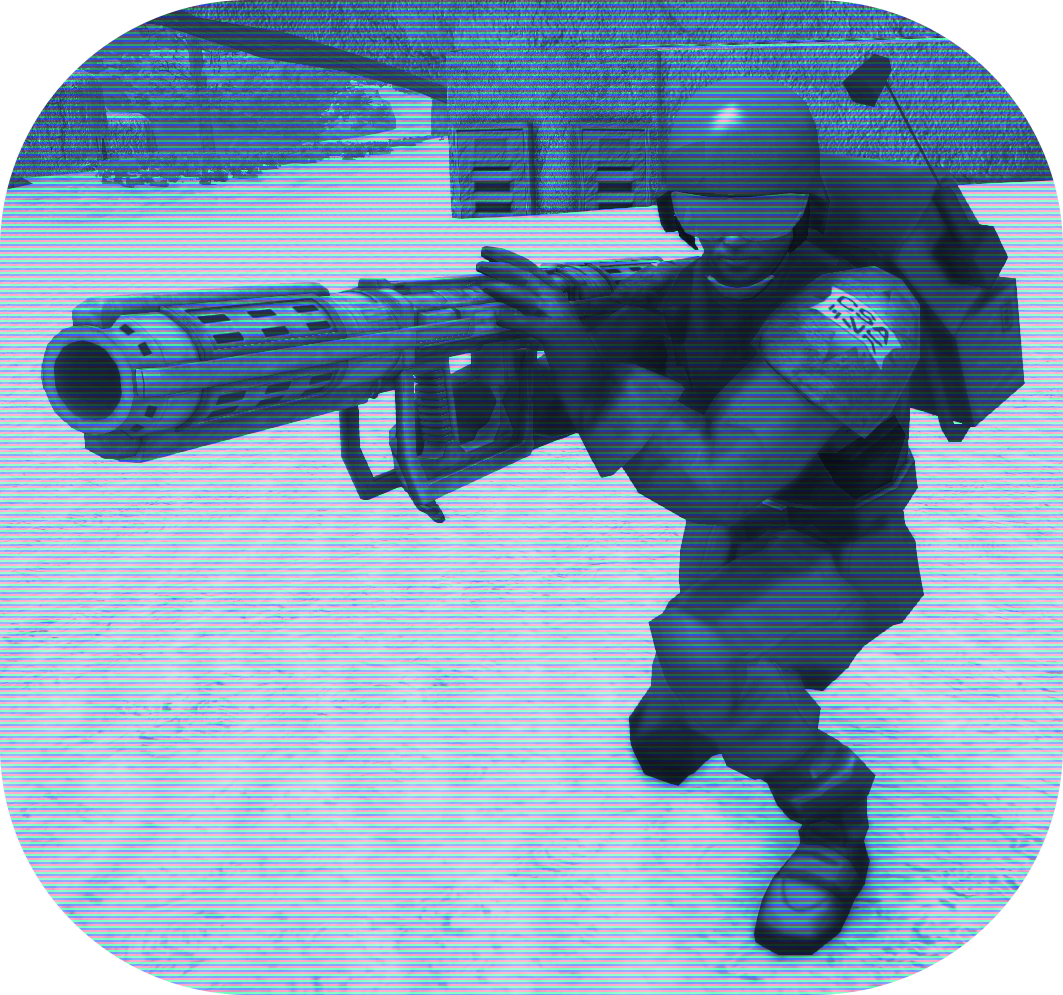 The Heavy Weapons Espo specializes in the equipment and arms necessary to bring down well-armored and defended enemies. Sporting a CS-1 Rocket Launcher, DC-17S Sidearm, Thermal Detonators, and Landmines, the Heavy Weapons Espo can dish out significant damage, even as vulnerable as he may be. 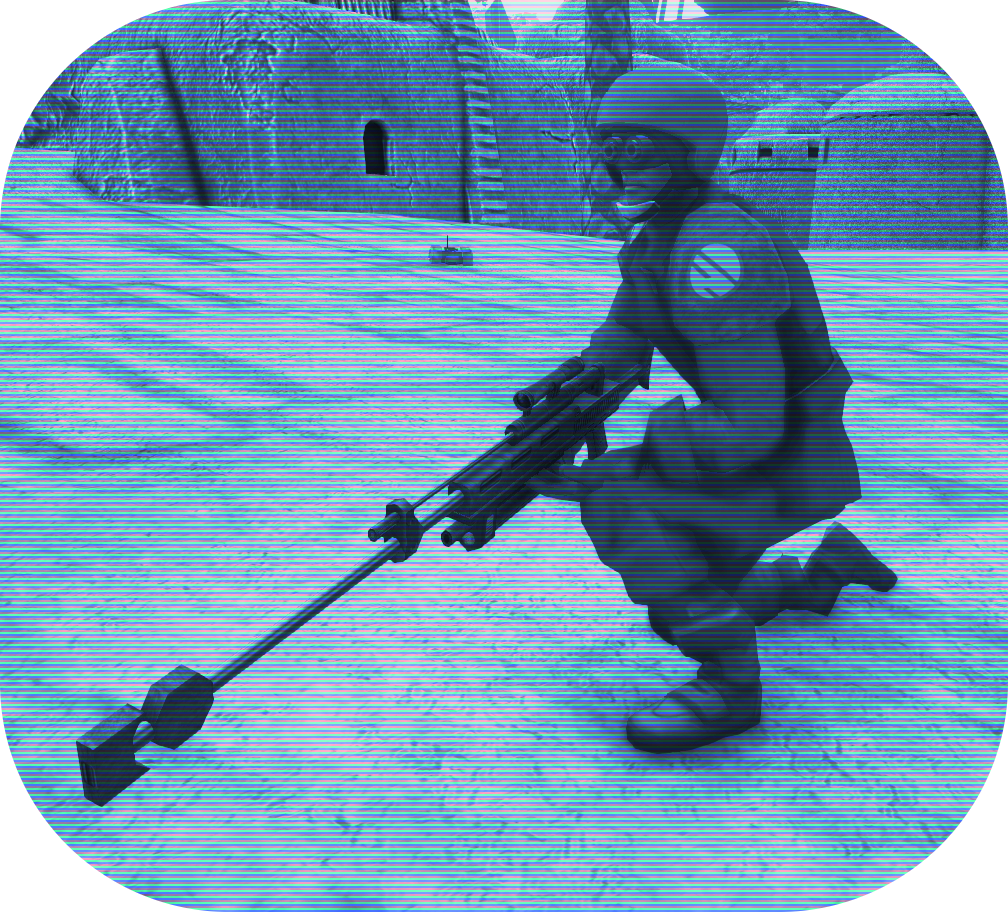 Wearing specially designed optical-zoom goggles, the Sharpshooter Espo carries a BlasTech Sniper Rifle and Remote Droid to execute dissidents and enemies at range. Additionally, he carries a DC-17S Sidearm for close defense, as well as Timebombs for clandestine sabotage. 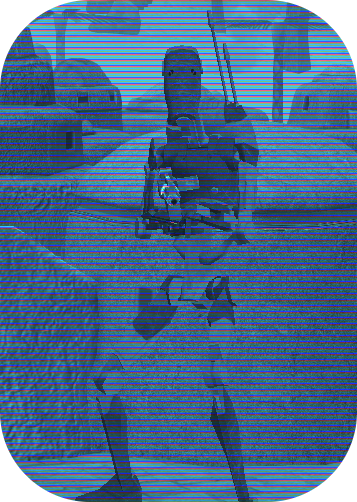 After the Clone Wars, many pieces of equipment ended up in the hands of the Corporate Sector Authority. Among them were B1 Battle Droids. Retrofitted as support units, B1s provide cheap, efficient enforcement to augment the Security Forces. They carry the E-5 Blaster Rifle of old, a Plasma Welder, Detonation Charges, and most importantly, Combat Supplies for wounded or ailing Espos. 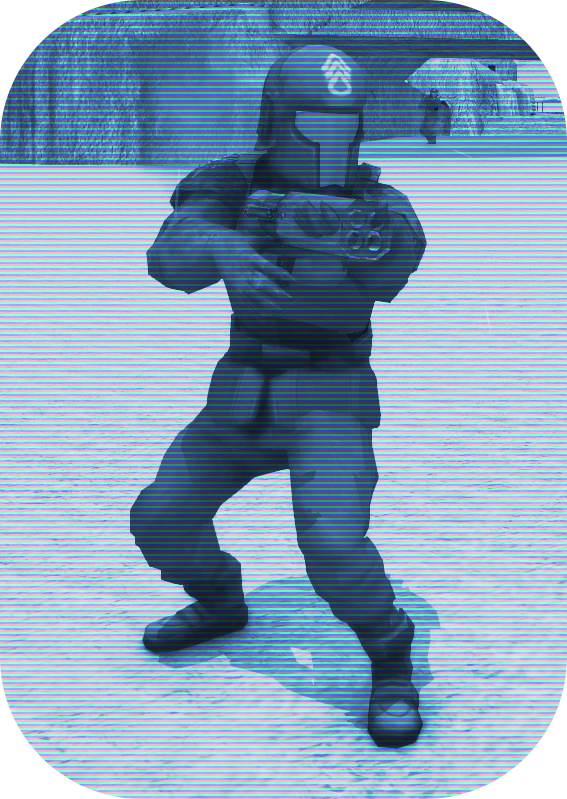 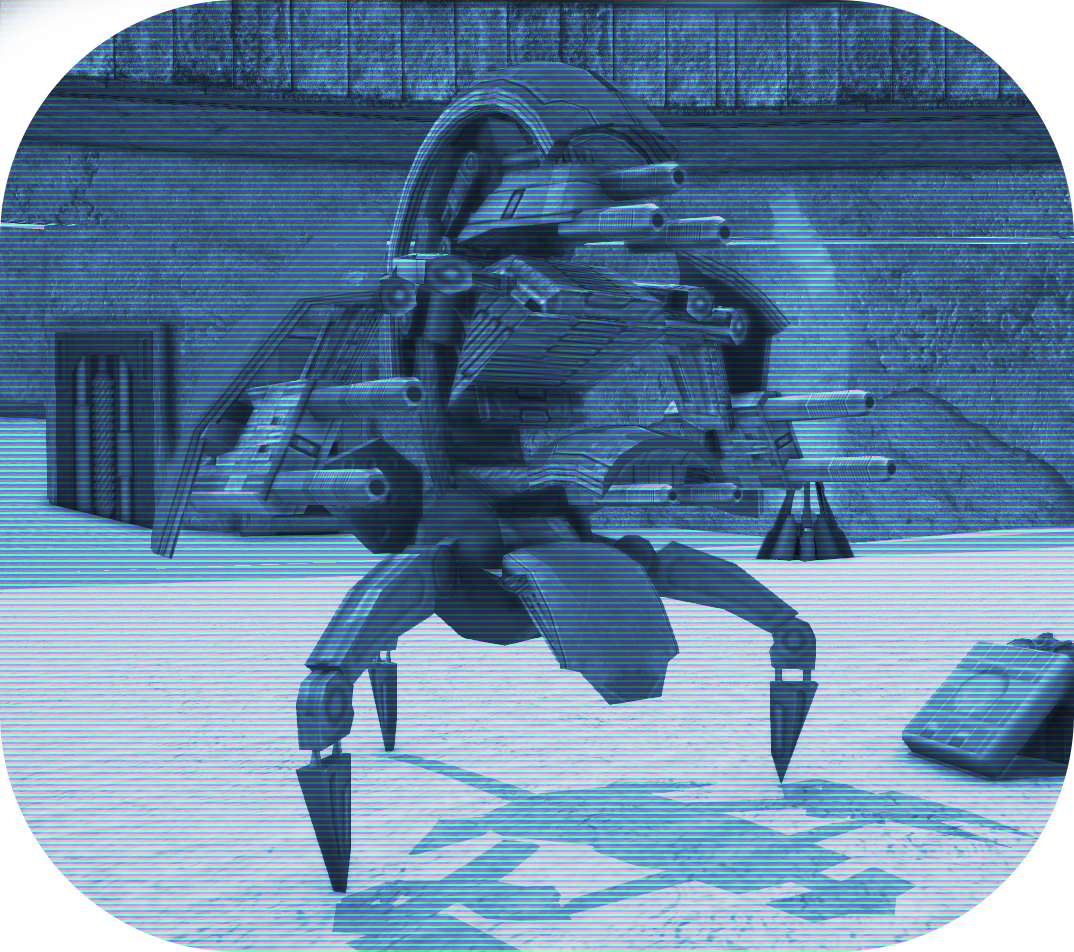 Much like the B1, the Corporate Sector Droideka is a relic of the Clone Wars. However, these Droidekas have been modified in accordance with Droideka MK II plans to increase firepower, improving them for use in Riot Control and Trade Enforcement operations. 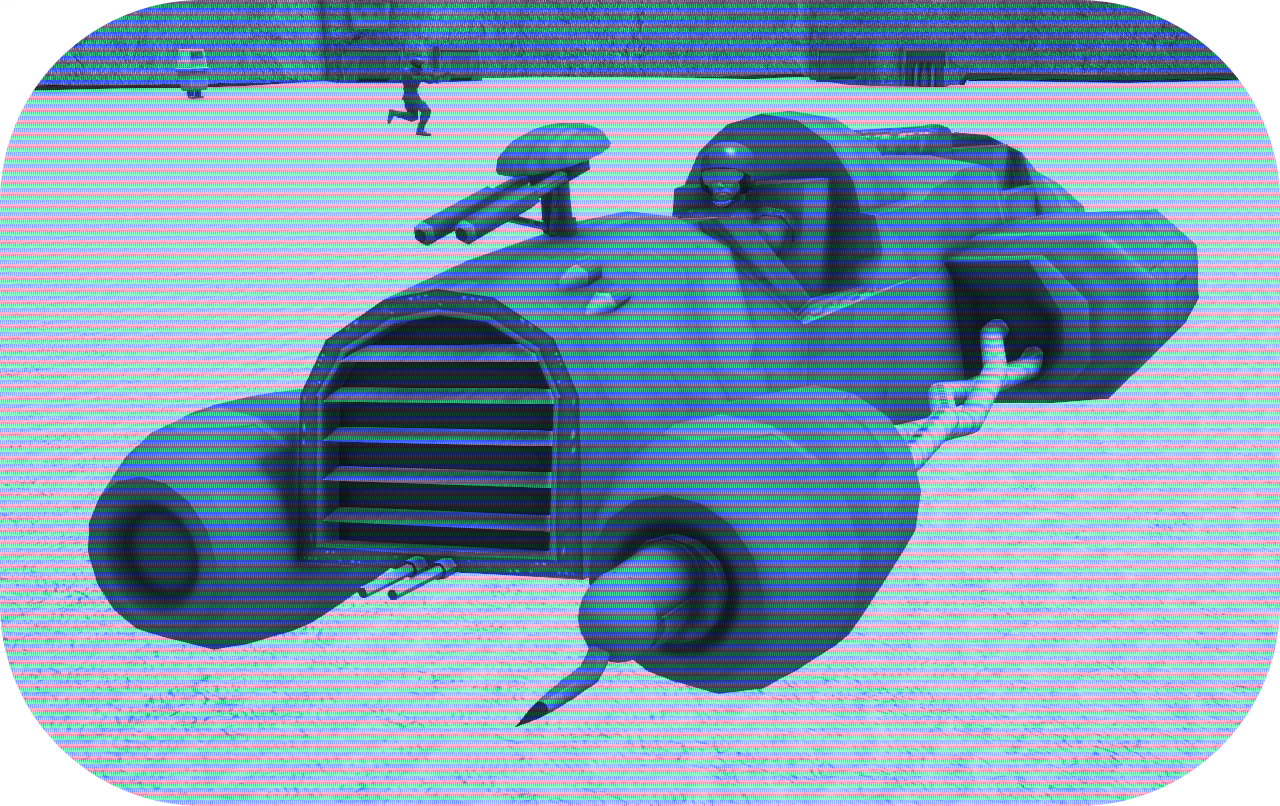 The Aratech 520 Battle Platform provides the Corporate Sector Authority the offensive and defensive armor and firepower necessary for going toe-to-toe with large enemy battlegroups, tanks, and walkers. Armed with 4 Light Turbolasers and 2 Heavy Turbolasers, the 520 Battle Platform allows the Corporate Sector Authority to transport Espos during engagements all while raining destruction upon their foes. 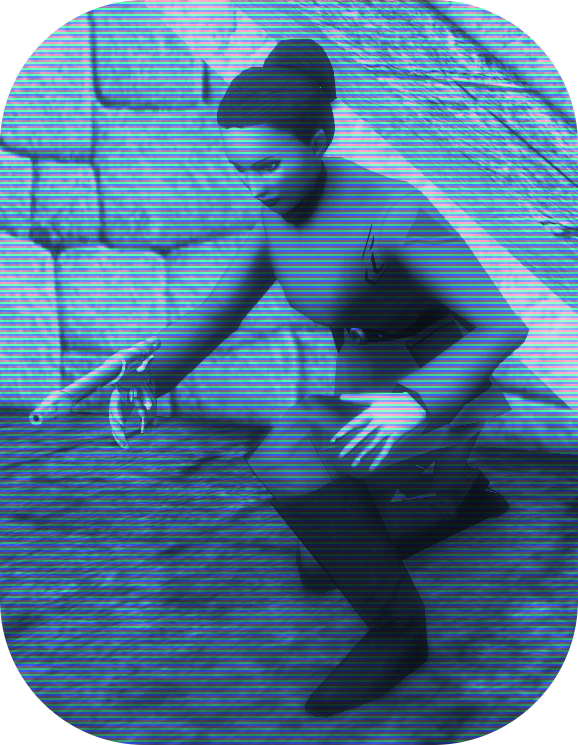 A leading member of the Picket Fleet, Captain Angela Krin has risen through the ranks by way of her tenacious command and skill in battle. During close up engagements with enemy forces, she carries a modified Westar-34 Blaster Pistol, all while holding in reserve the power to call in Orbital Strikes from her cruiser, the Invincible, at will. 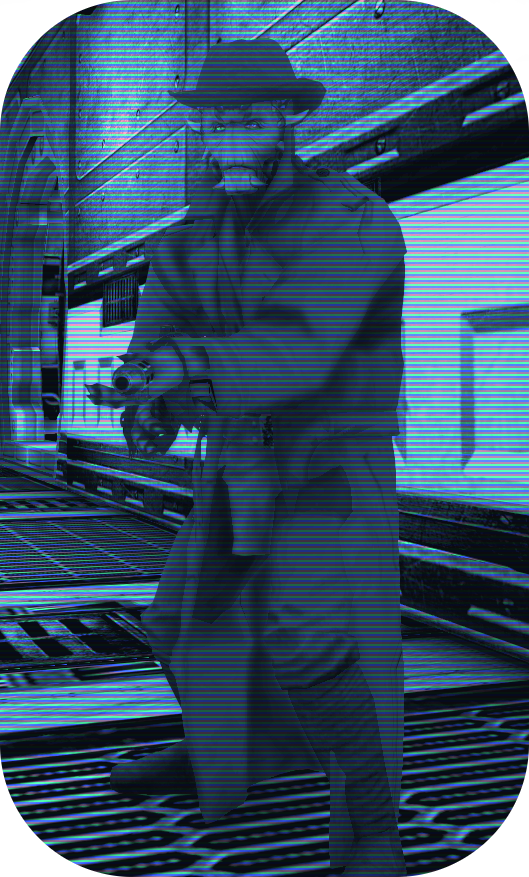 A veteran of the Clone Wars who fought for the Confederacy, Sergeant Myrsk is a tough, hardened individual who has seen his fair share of combat. In the employ of the Corporate Sector Authority, Myrsk handles enforcement of the law, by way of investigation and communication or the usage of his E5-C Blaster. 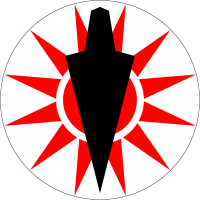 One of the more well known Remnants of the Galactic Empire, the Zsinj Dominion is what truly began the 'Warlord' brand. Led by the shrewd and cunning Grand Moff Zsinj, the Dominion exerts its control through the use of its specially trained Raptors, a fiercely loyal cadre built off the Stormtrooper philosophy. In the Post-Endor era, the Zsinj Dominion, in its bid for expansion, would invade and subjugate the Corporate Sector. 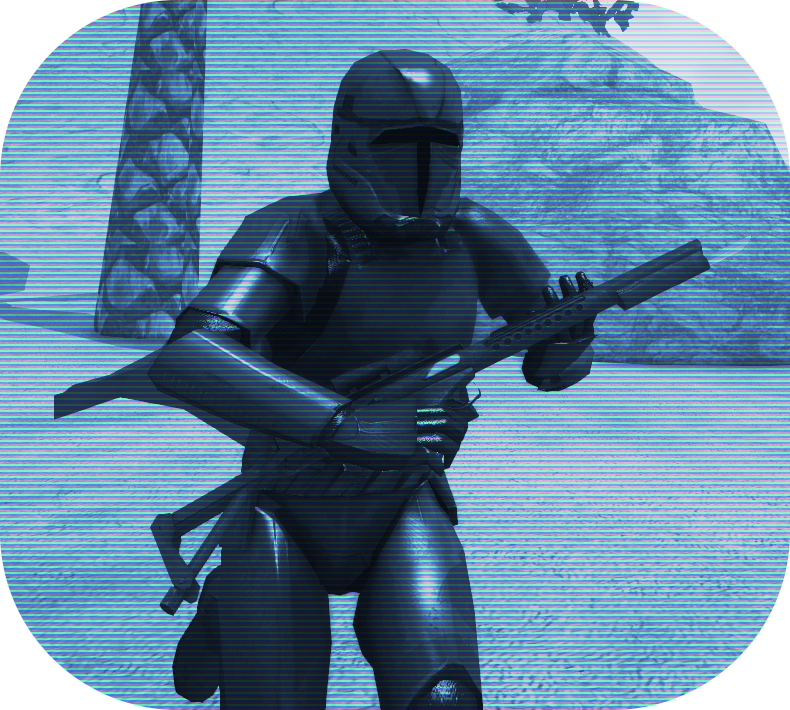 The primary footsoldiers of the Zsinj Dominion, Raptors fulfill much the same role Stormtroopers did. Carrying an improved E-11R with increased stopping power and a bayonet, along with an NN-14 Sidearm and Thermal Detonators, they are capable ground units. 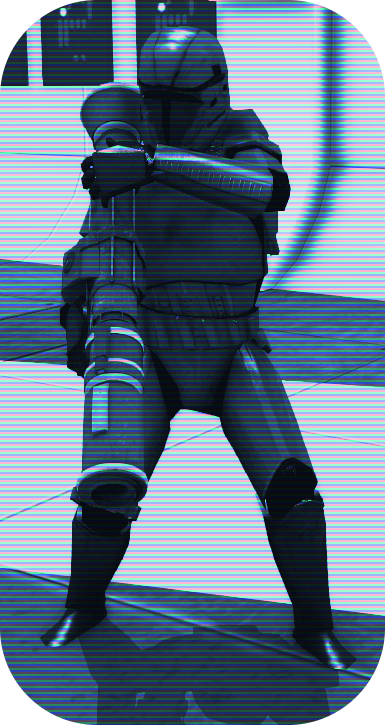 Carrying a Rocket Launcher, NN-14 Sidearm, Thermal Detonators, and Landmines, the Raptor Heavy brings to the battlefield the explosive ordnance the Zsinj Dominion needs to take on serious threats. 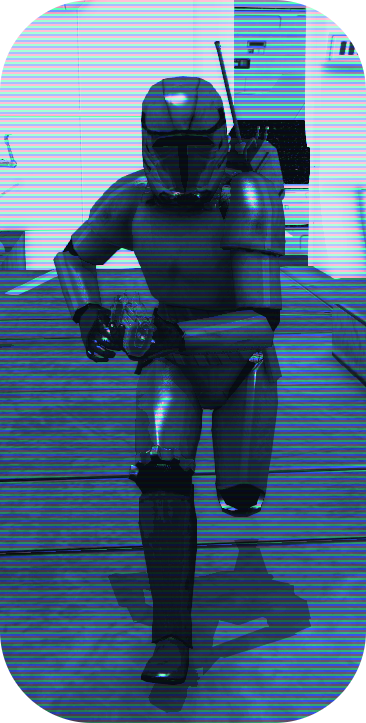 Armed with an IM-19 Shotgun, Plasma Welder, Detpacks, and Health and Ammo kits, Raptor Combat Engineers provide the support needed to keep the Raptors in the fight while simultaneously hitting enemies with both targeted explosions and indiscriminate blasts. 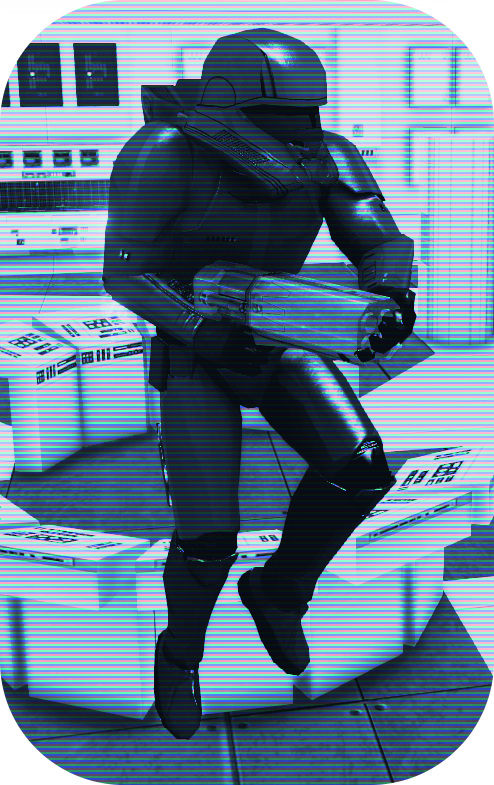 Raptor Special Forces fill much the same role as an Imperial Officer or Espo Security Commander. Carrying a Flechette Weapon, NN-14 Sidearm, and Thermal Detonators, they are a fearsome force on their own, capable of flying around the battlefield and delivering significant damage. More importantly, they have the authority to call in Orbital Strikes. 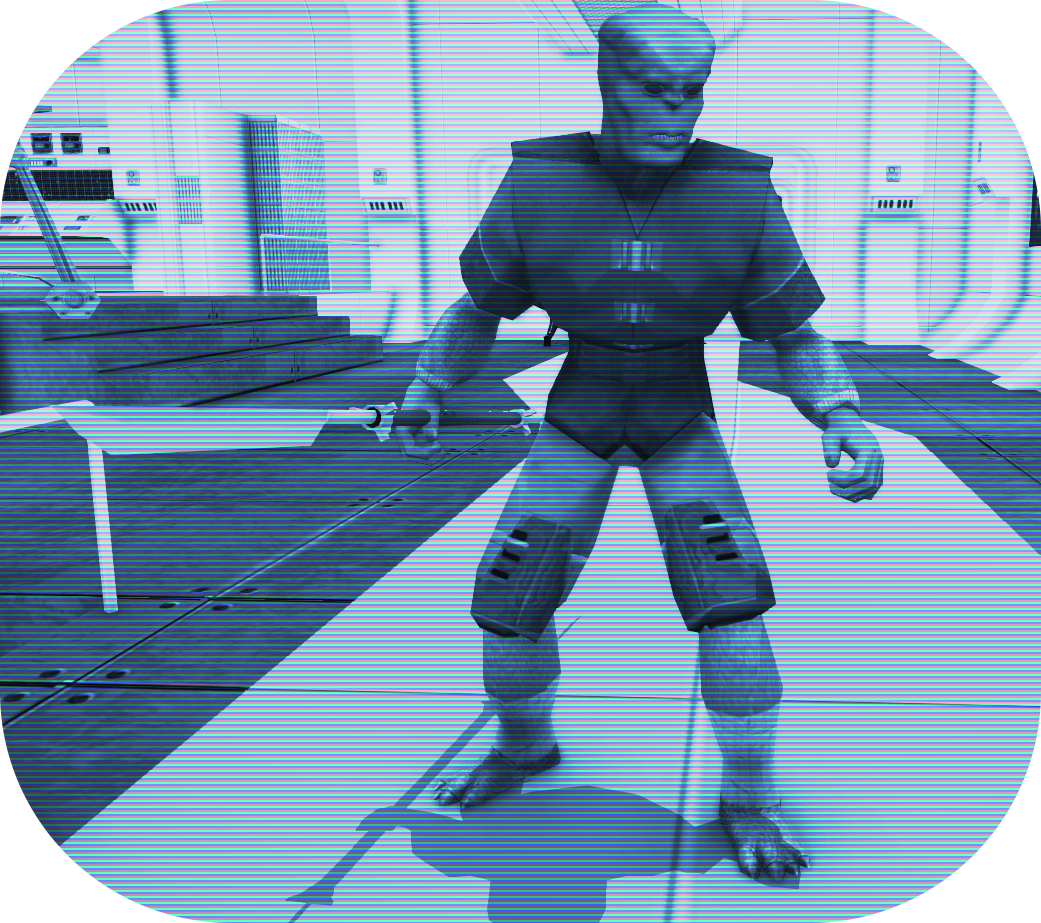 Slaves of the Empire without even knowing it, the warrior Noghri of Honoghr continue to serve the various splinter factions. Noghri Commandos of the Zsinj Dominion sport a Cloaking Device, enabling them to get close to enemies before delivering the kill with their Glaive. Additionally, for close combat, they carry an NN-14 Sidearm. 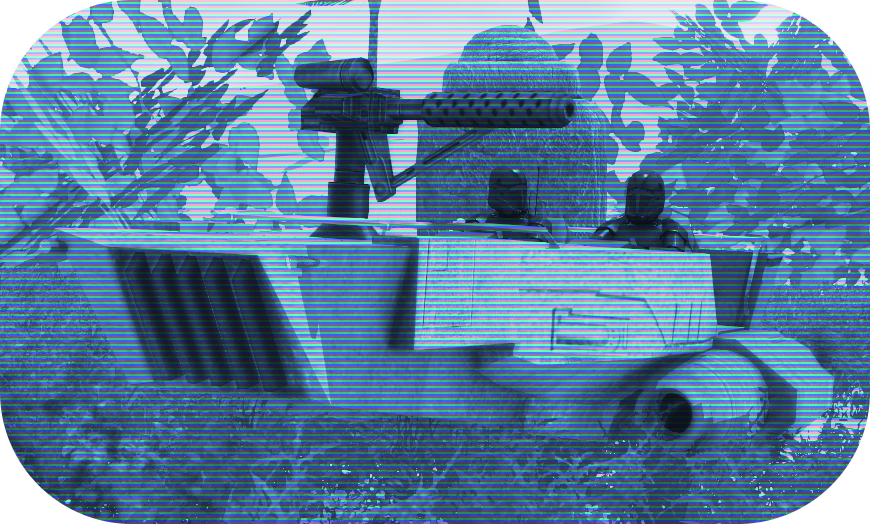 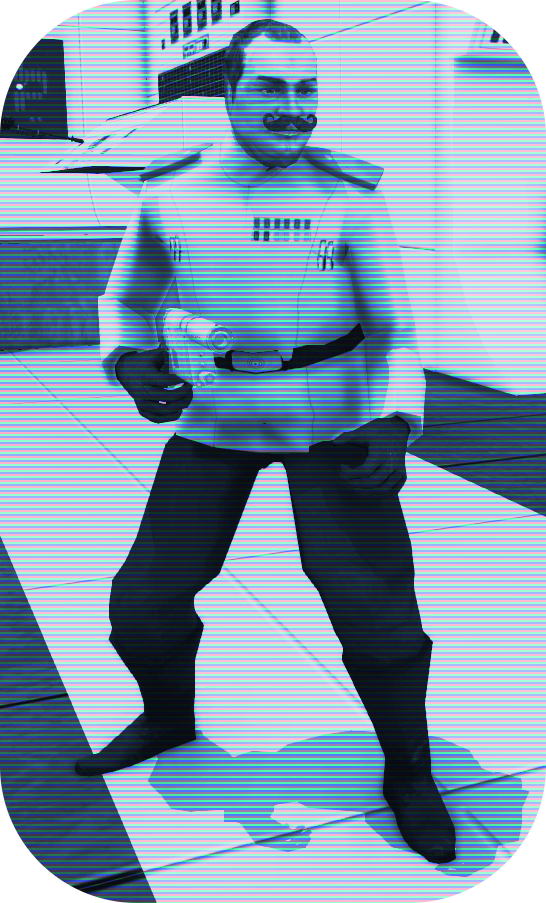 The Leader of the Zsinj Dominion himself, Warlord Zsinj roams the galaxy in his Executor class Star Destroyer, enforcing his will as he sees fit, gradually expanding the borders of his Empire. 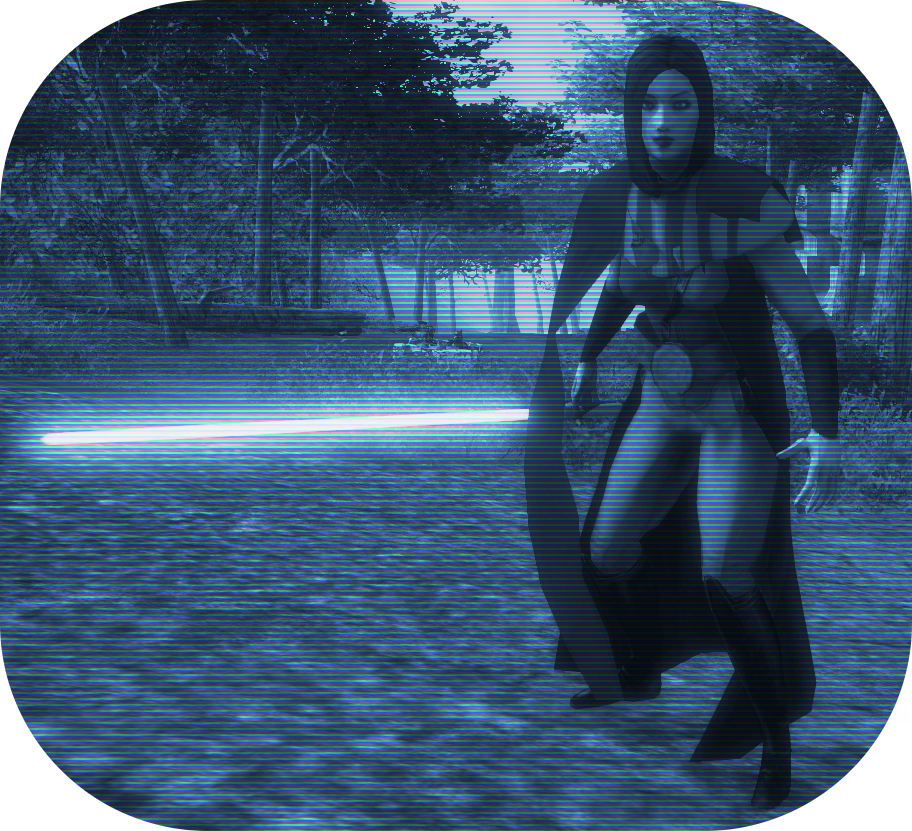 One of the members of the Imperial Inquisitorious, Lanu Pasiq is an adept in the Dark Side who knows the art of the lightsaber quite well. Though her primary training was in hunting and destroying remnant Jedi, she now works under Warlord Zsinj to enforce the will of one of the more stable and expansive Imperial Remnants.

That'll do it for this overview. In the next one, you'll get a look at the New Republic and X1's Remnant.

According to Wookiepedia, the name of Angela Krin's ship is Resolute, an Invincible-class Dreadnaught. So Invincible is the ship's class, not its name.
Starwars.fandom.com(Invincible-class)

But someone has to check the sources: the novel Scourge and/or the Sourcebook Tempest Feud - I have neither, so I can't confirm.