A quick look at the minor factions that will be present in the first release of the mod. These include: The Black Sun, Felucian Natives, Banking Clan Muuns, and Mustafarian Miners.

A look at the minor factions of Battlefront 2: Expanded and their respective units and attributes.

The Black Sun Crime Syndicate was the most powerful and infamous crime syndicate of its time in the galaxy. Though weakened greatly by the loss of many key leaders and resources during the course of the Galactic Civil War, the Black Sun remained a force to be reckoned with, and over the years, numerous members would attempt to reinvigorate the organization or offshoots such as Black Nebula. 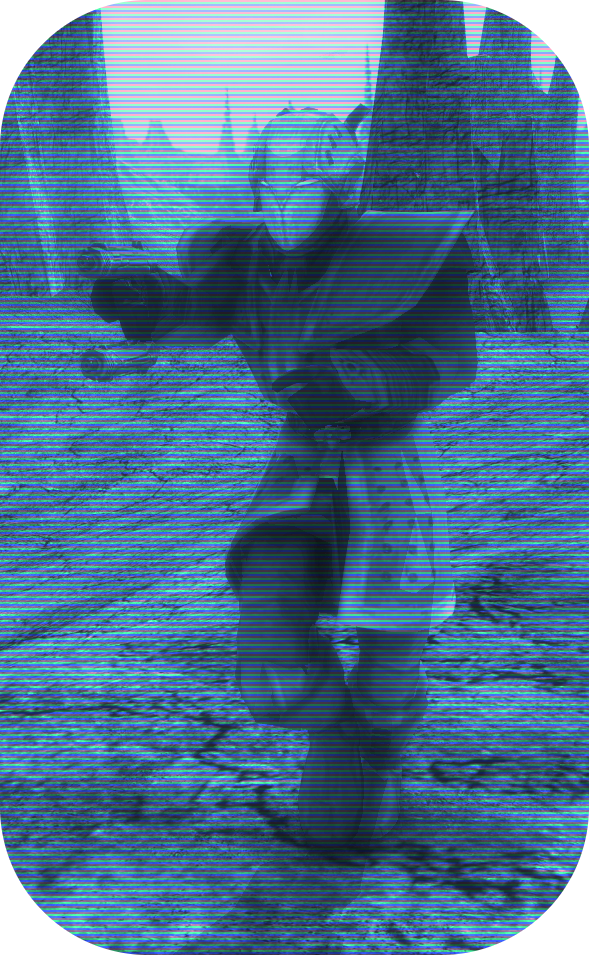 The primary enforcers of Black Sun territory and the executors of Black Sun will, these foot soldiers, primarily of Falleen origin, carry the signature double-barrel pistol of the Black Sun, as well as thermal detonators. 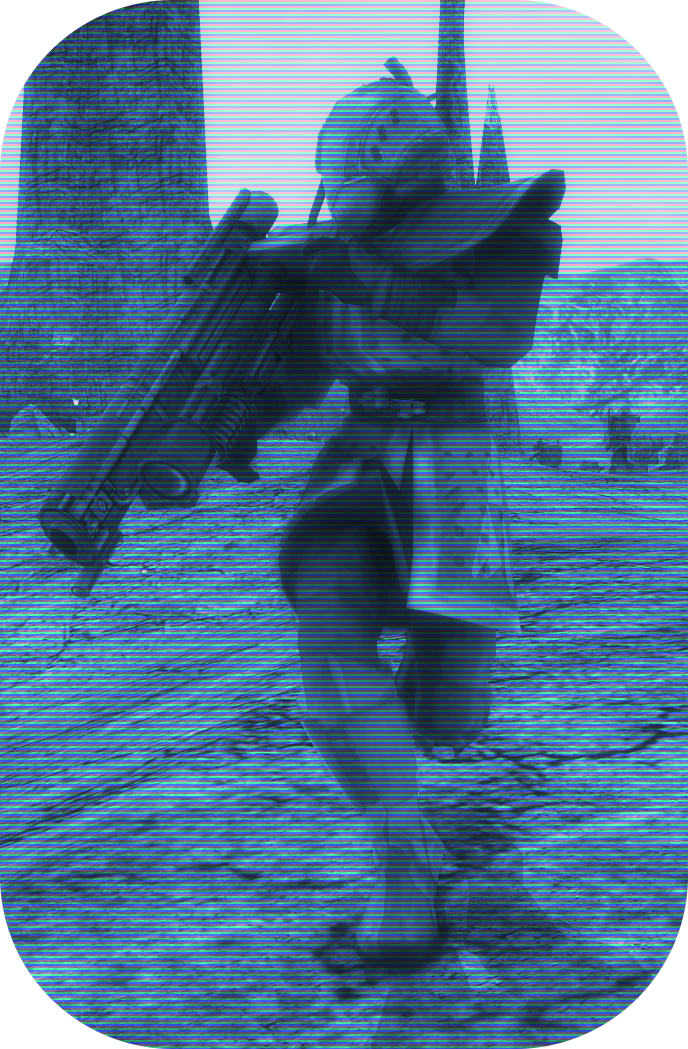 When the Foot Soldier is no longer sufficient to deliver destructive potential, the Black Sun Heavy is called in, with his heavy duty rocket launcher and landmines. 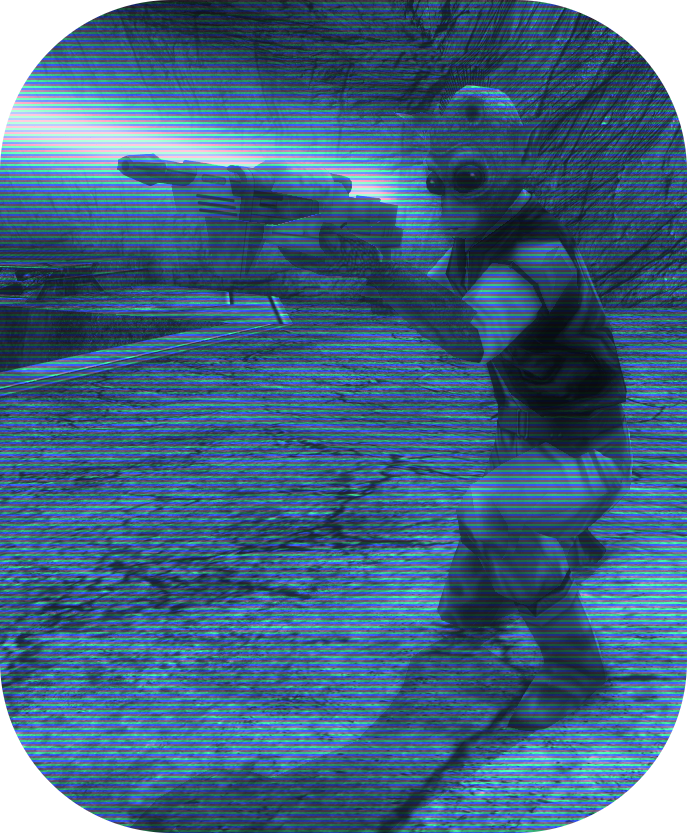 Hired from some of the ablest sharpshooter mercenaries across the galaxy, Black Sun Marksmen wield illegally-acquired Disruptor Rifles to great effect over great distances. 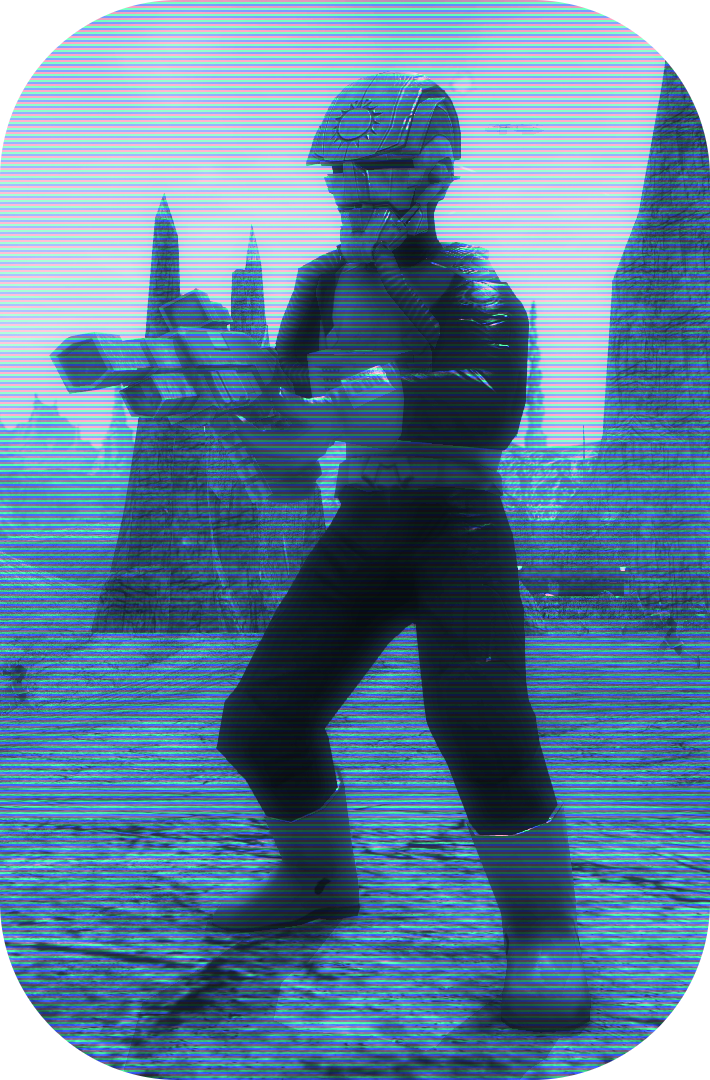 Elite veterans of the Black Sun organization, Black Sun Pilots are the best of the best flying aces. When on the ground, they are armed with specially made rifles, fusion cutters, and explosives. 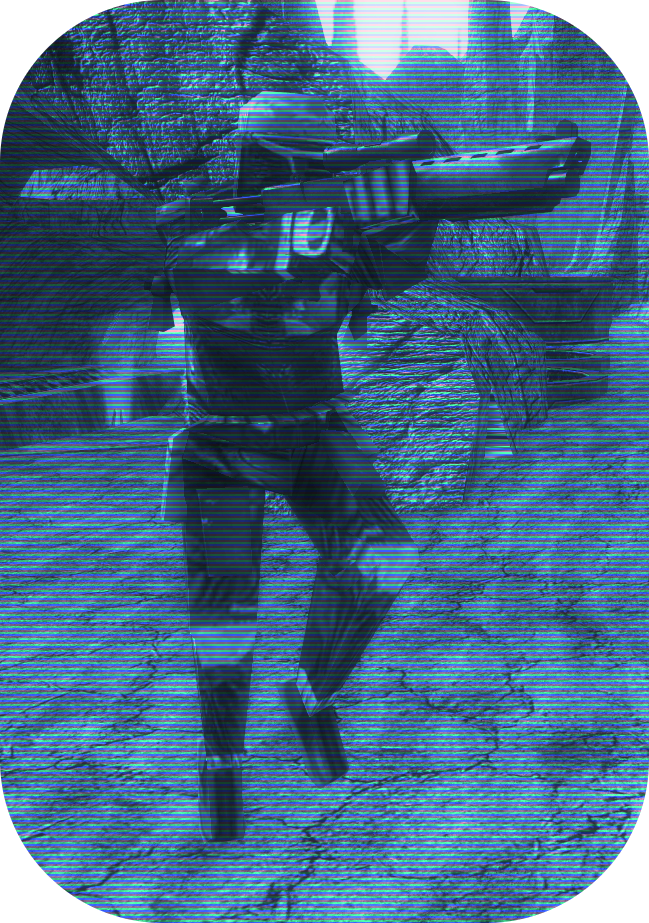 Comprising some of the most experienced, sought-after mercenaries around, Mandalorians provide the Black Sun the power to go against even conventionally trained special forces. These Mandalorian Mercenaries speed around the battlefield with the usage of their jetpacks, making kills with modified W-35 carbines and, as needed, calculated Orbital Strikes. 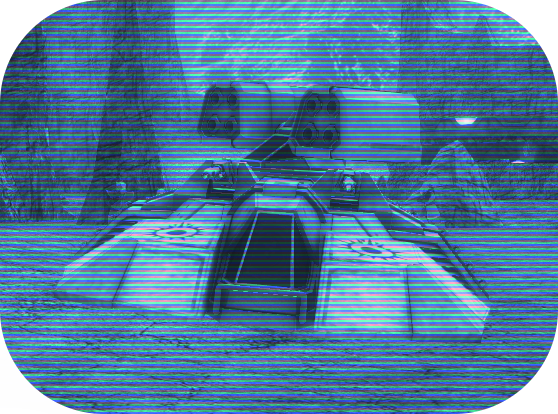 As the New Republic moves forward with military development and buildup, many of the tanks utilized in the Galactic Civil War, once surplus, have again become surplus. And like any excess firepower, the Black Sun is quick to acquire it and employ it to great effect. 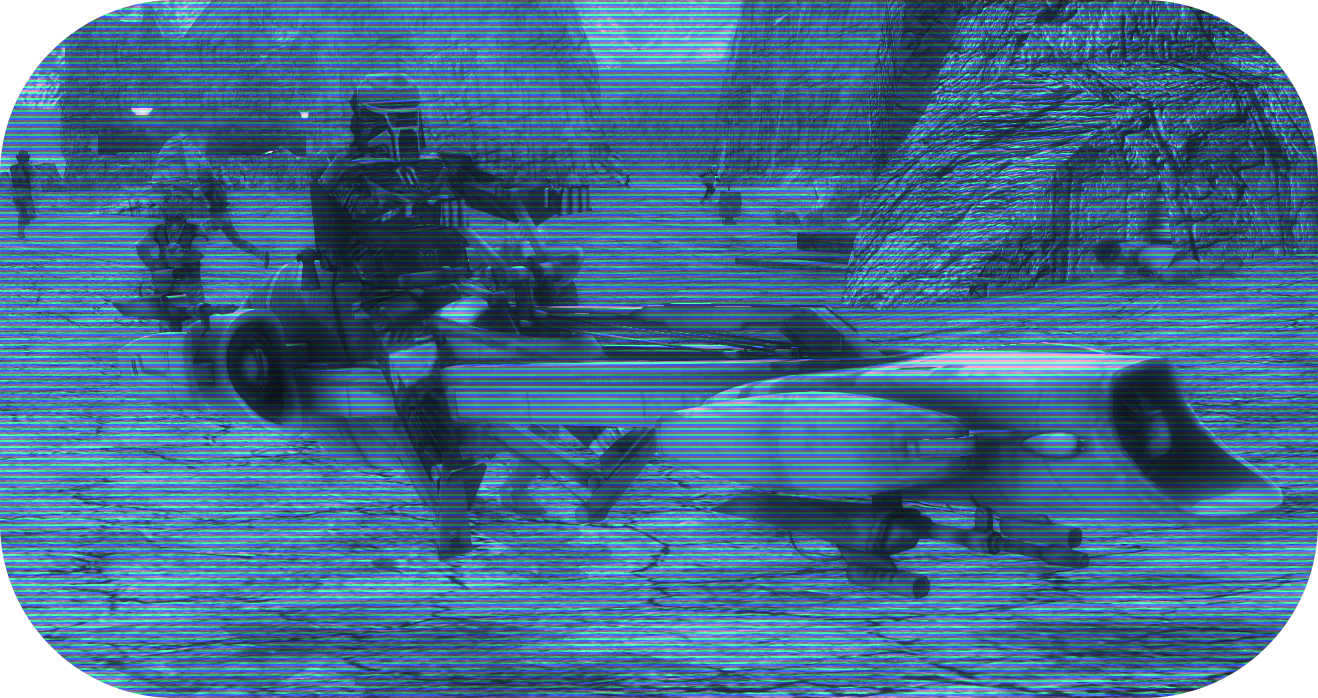 A relic of the Clone Wars, BARC Speeder bikes are an easily acquired surplus that still provides sufficient speed and firepower for equipping and strengthening any ground units. 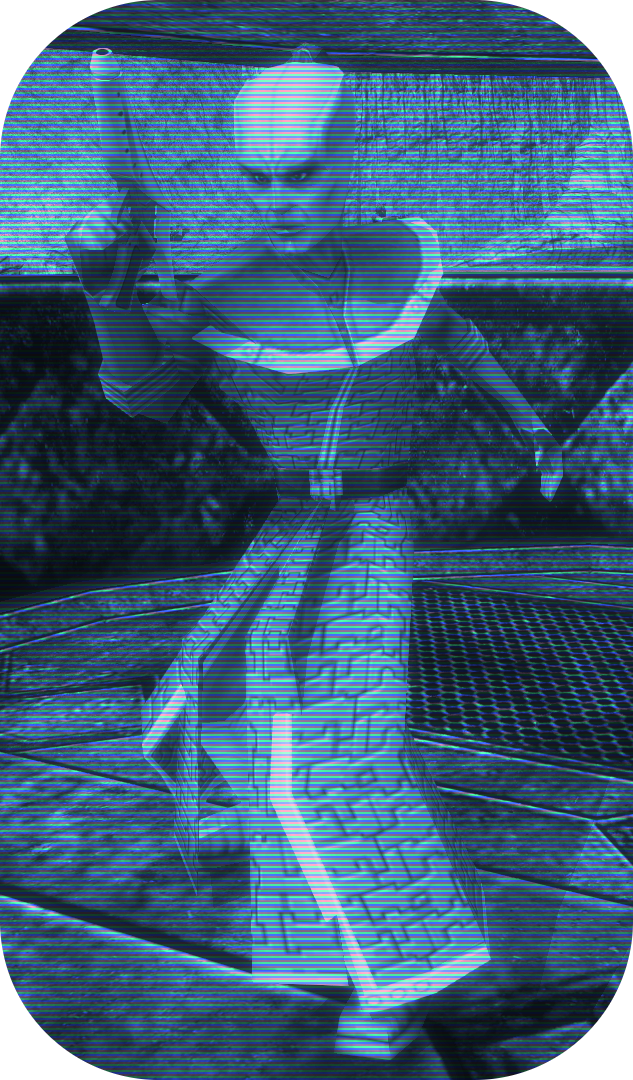 Definitely not a dead-ringer for the once great, now dead (by the time of Endor) Prince Xizor, Underlord Griph Moj now leads the Black Sun in an attempt to restore it to its former glory. Yep. Not at all made up.

The local mining populace of the ruined lava planet Mustafar are a frequent agitation to any occupying power who goes beyond perceived boundaries. 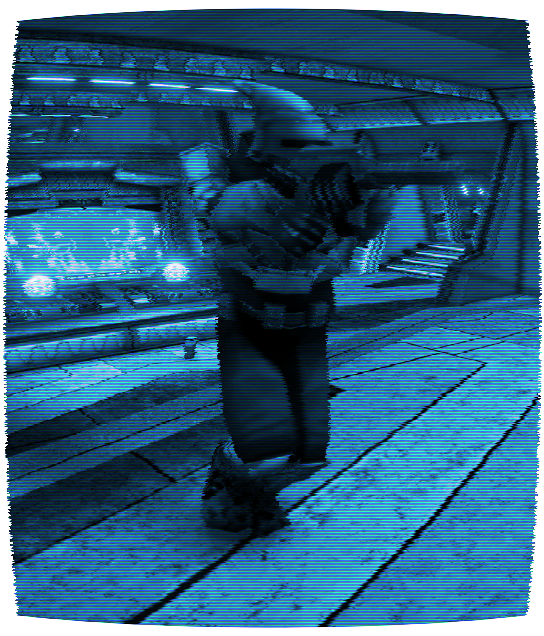 The Mustafarian Miner is the primary class of the Mustafarians. Armed solely with a hi-power blaster carbine and grenades, the Miner may appear mundane. Just as the grunt of any army, however, his weapons can certainly pack a punch, and the Miner gets the job done. 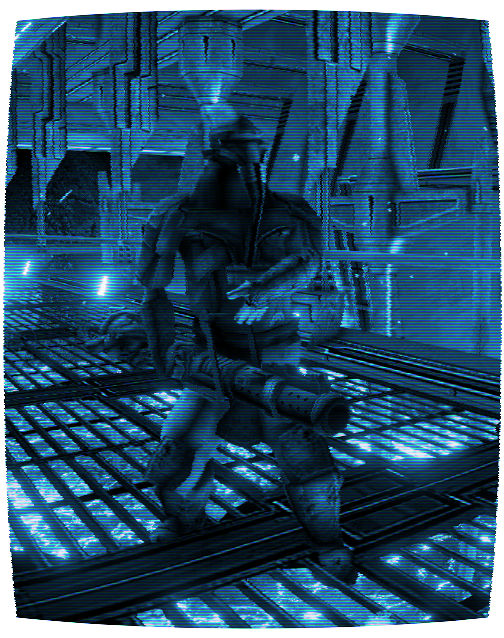 The Mustafarian Brute, armed with an explosives launcher capable of firing in bursts of four projectiles before reloading, is an enemy to be feared. Capable of sustaining slightly more damage than the average Mustafarian, the Brute's strength lies in his powerful armament and his ability to boost his own and allies' damage outputs. 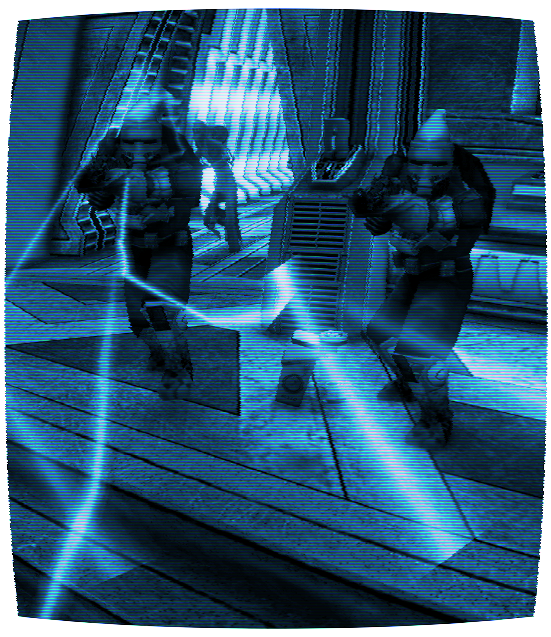 Any mining installation, and any defense force, needs some sort of engineer or maintenance technician on hand. The Mustafarian Maintenance Technician fulfills the usual role, except armed with an electrifying arc caster mode for his arc cutter/fusion cutter instead of the usual shotgun. Additionally, he is capable of placing down an autoturret to assist in the battle. 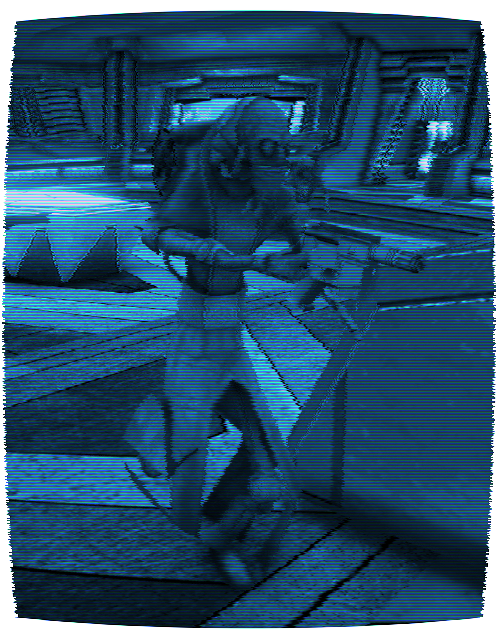 The Mustafarian Manager, unlike the other classes, is a Northern Mustafarian, who are generally taller and more spindly than their stockier, stronger Southern counterparts (as reflected in the Brute). The Manager is armed with a Mining Laser which fires a hi-power beam instead of a standard plasma blast, capable of dishing out significant searing to those unfortunate enough to be hit. For his allies, the Manager is capable of providing limited amounts of bacta and ammo to keep them in the fight.

The Banking Clan has managed to survive numerous wars, and the Muuns who comprise what remains of the organization are more than willing to put up a fight when pushed too far in an unstable galaxy. 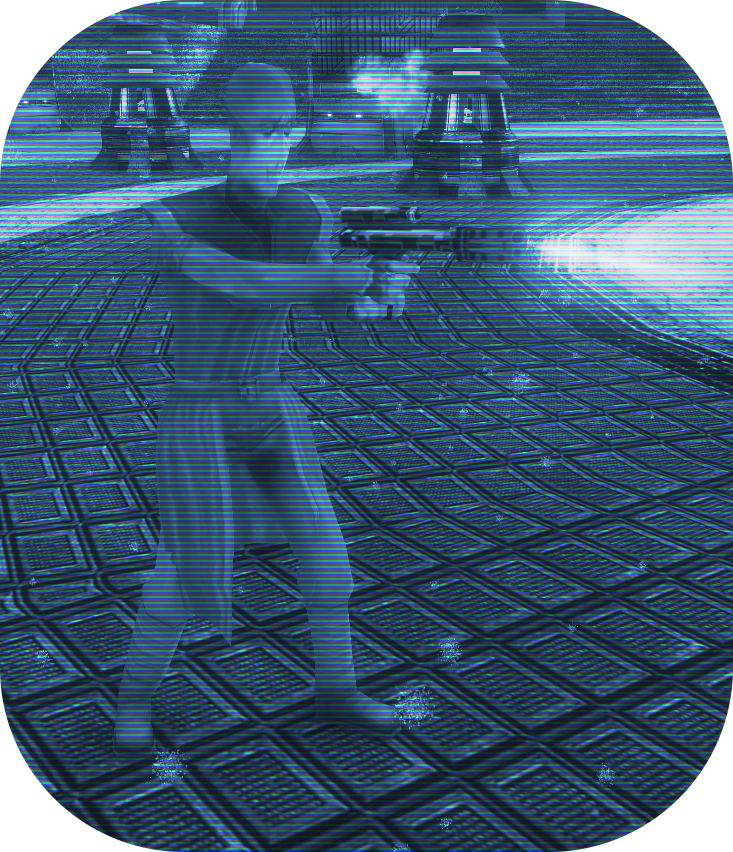 Muun employees of the Banking Clan are a tall people armed with fast-firing, damaging pistols.

The natives of the lush jungle world of Felucia are a fierce people of which little is known. 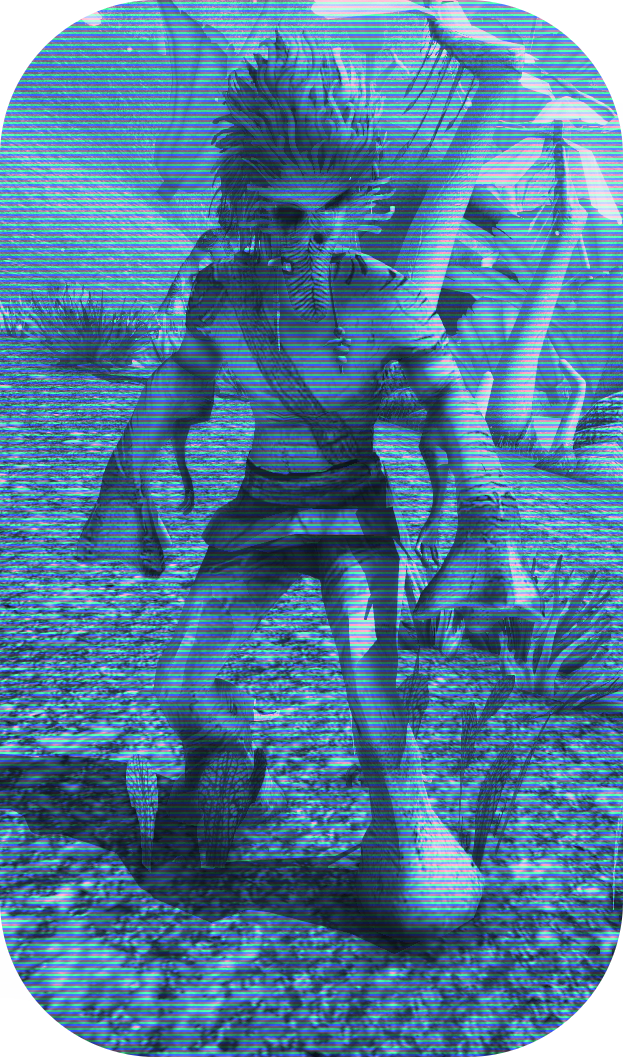 Felucian Warriors are the primary defensive unit of the tribes that inhabit the dense forests of the jungle world. They are fearsome and tenacious in hand-to-hand combat. 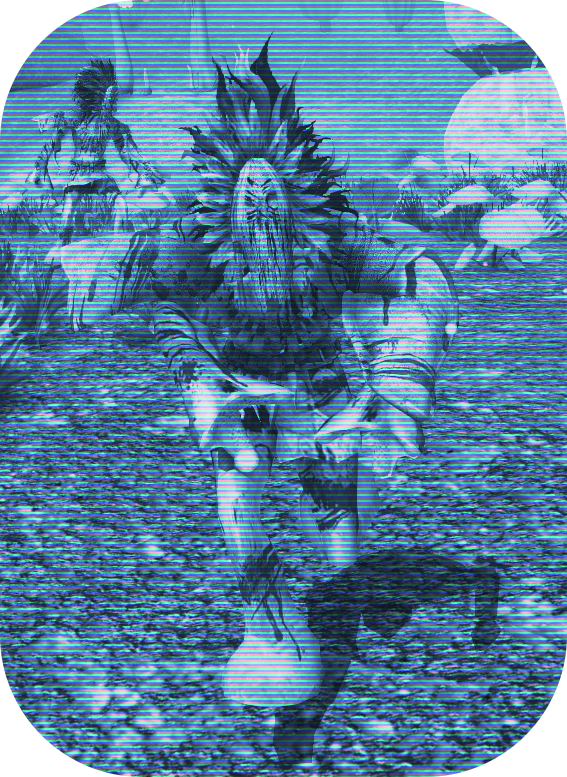 The spiritual leader of Felucian tribes, the Felucian Shaman is also a capable warrior in his own right.

That'll do it for this overview. Hopefully the next article you see will be one announcing the first release!

I'm especially a fan of how the minor factions are all pretty distinctive with all their unique special units.