Yes, sadly the PC version of this game is Delayed, due to overwelming bugs. 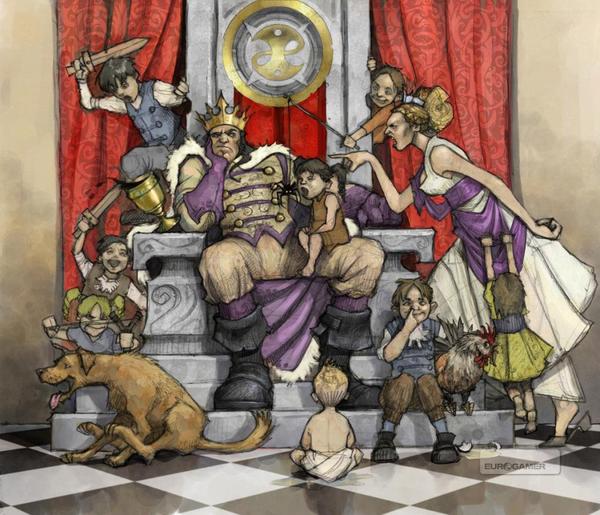 Apparently Fable III has developed an insane amount of bugs. Microsoft says that it is the only game in its history to have this amount of errors before its release. However the team of 100 people are working very long hours in hopes that the bugs will come down. Thankfully they report that the bugs are steadily declining, and that the console version of Fable III will be released on schedule for October 26, 2010. The PC version's release date has yet to be mentioned, Microsoft representative says that both versions of the game are at different stages in development.

"The console and PC versions are now on different schedules as we're focusing on building experiences optimized for each platform," a Microsoft representative said to IGN. "We aren't announcing a ship date for the PC SKU at this time, but expect news soon."