In our mod, Gordon Freeman visits the vast wilderness of the arctic... But that's just the beginning.

Following the events of Half-Life 2: Episode Two, our mod begins when the helicopter crashes into the depths of the tundra. You must find your way to the Borealis with only the crowbar and gravity gun, fighting zombies and headcrabs. 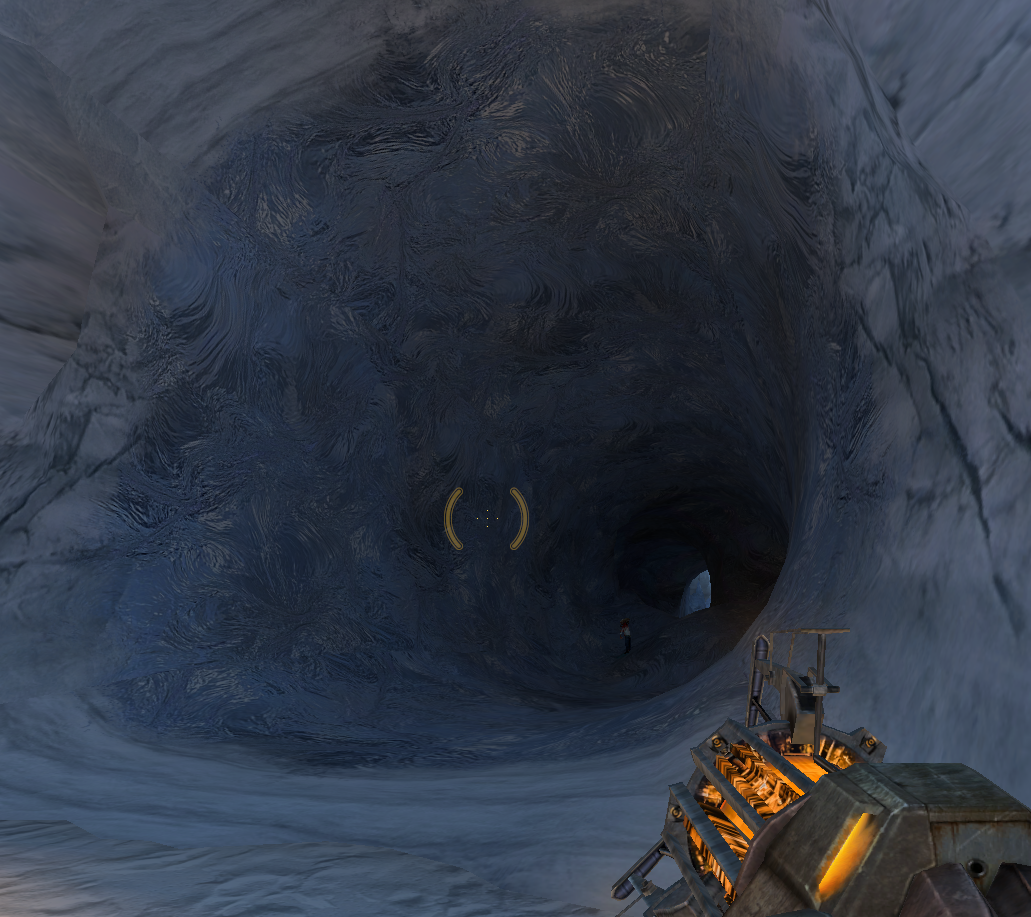 Fig. 1 - This is the entrance to an ice cave, using a blend texture that

was custom made by our texture artist and asset importer.

Fig. 2 - This is the interior of an ice cave for the arctic chapter of the mod.

It is dark, eerie, and full of headcrabs. 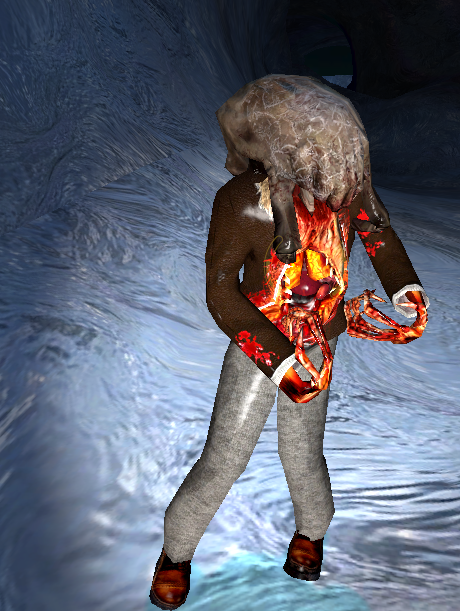 Fig. 3 - This is a custom zombie asset that we'll be using for the arctic chapter. Not only does the zombie have winter gear on, but the headcrab is noticeably very cold, as evident by its pale appearance. 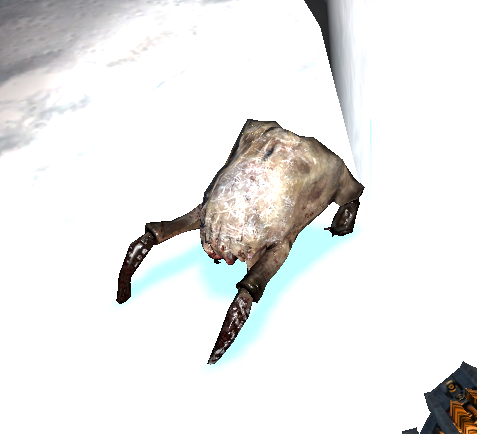 Fig. 4 - Our new arctic environment calls for new types of enemies, as they have most likely adapted to survive in the cold and harsh environment of the tundra. As shown here, the headcrab is paler and has frost covering its body. 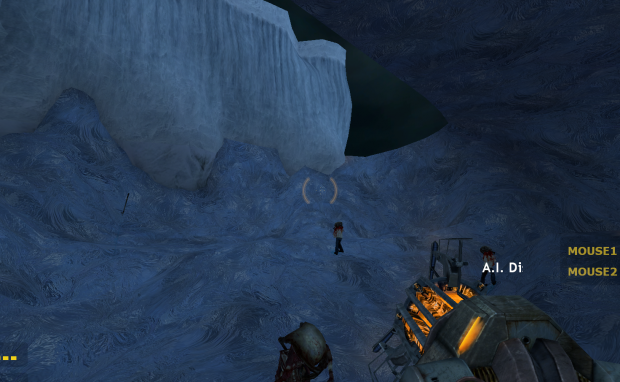 Fig. 5 - We see here one of the most detailed sections of the arctic chapter.

It has many displacements to give the mod a realistic look.

All of these are real screenshots of gameplay that we have in our mod. The rapid development of our mod allows us to constantly update you on the progress we have made every other week. This is actually from the same time frame that we posted the "Remastering Xen" article, so more has been accomplished since.

Bonus information: maps are being worked on simultaneously, so it is very hard to show full screenshots of entire maps. In the meantime, we'd like you to know that more than four maps are being worked on at this moment and more are being planned. All of the chapters featured in the mod range in location from the arctic, to the Combine Homeworld, to Xen, so please be patient as we develop the mod.

Headcrabs should look larger and bulkier, as fat tends to retain heat and most arctic creatures on earth have this characteristic. Just my opinion. Following!

Funny enough, our modeler is working on that right now! :)