Encore! is entering Dream Build Play 2010. The production team is working hard to get a final demo in by March 3. A famous Celebrity is going to be the voice actress of the Violinist of Encore.

Erika Villarado, the Violinist of Encore is a filipina character who experiences a lot of her back story in the Filipino language. "Erika's animation intro will have a scene where she is arguing with her sister in tagalog. Encore!, is meant to have culture and perspective..." says Roderick Lizardo. So the young producer hired Jennylyn Mercado, a beautiful and famous celebrity in the Philippines to be the voice actress of Erika - The Violinist of Encore. 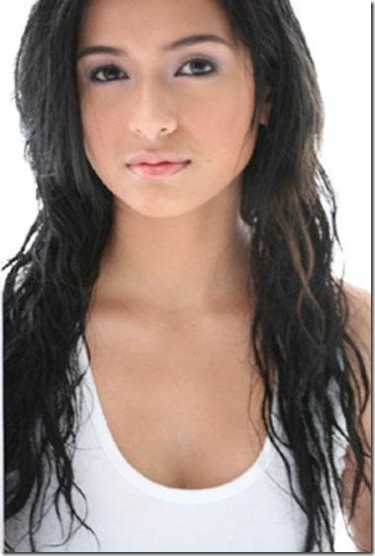 Also, it is confirmed that Encore! will be submitted into Dream Build Play 2010! of March 3, 2010. You will be experiencing Encore! on a whole other level since its information has been kept on the hush hush! 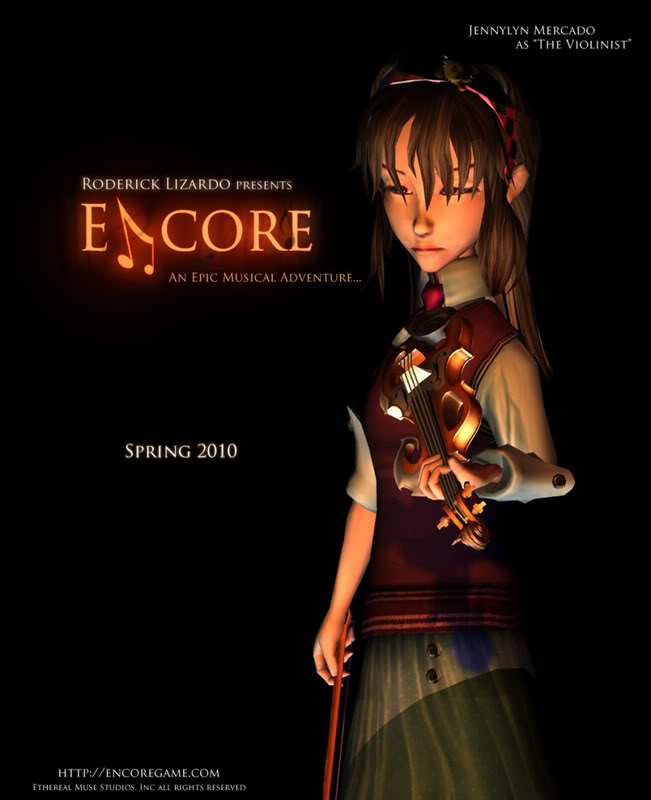 Nice, looking good, the voice actor I mean... hehe, just kidding, everything is looking good. Good luck with getting the demo ready for 3rd of March. ^^

I'm impatient to play it :D

I am yet to hear of a good Filipino voice actor whether in English or Filipino dubs. Hopefully it won't ruin this game.

Definitely psyched to see how she performs...not to mention the Erika player model looks gorgeous :)

Everyone is trying to act cool but we all are thinking the same: good lord, Jennylyn is hot.

I loved it, it's innovative and professionaly done!

IT will be really interesting and innovative game :) ( at least for me it will be )