EA offers a subscription service for Xbox One 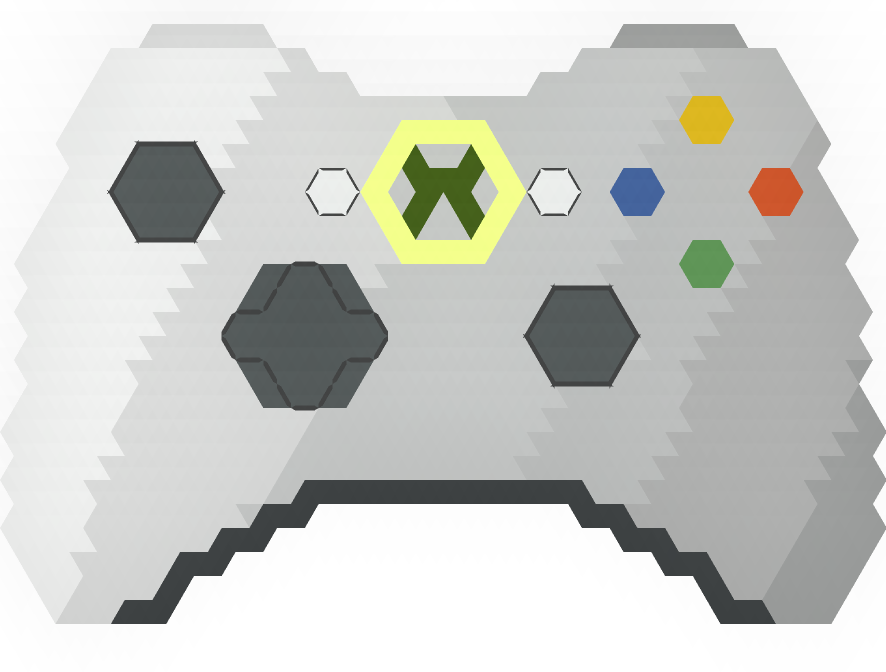 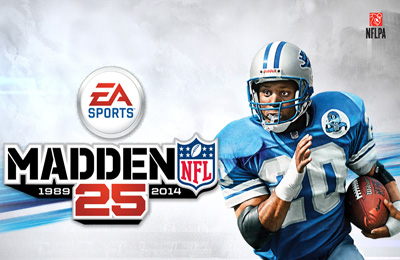 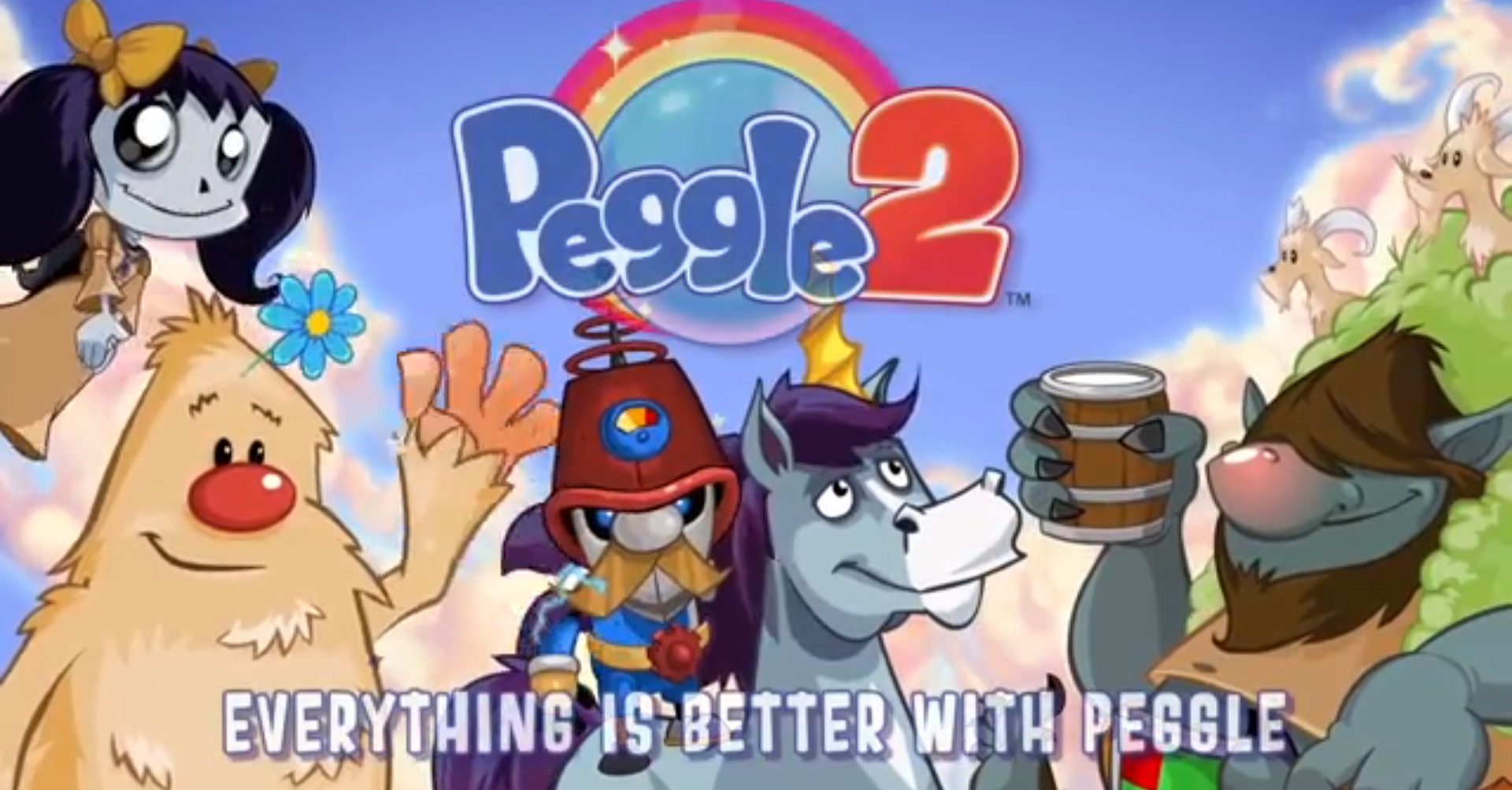 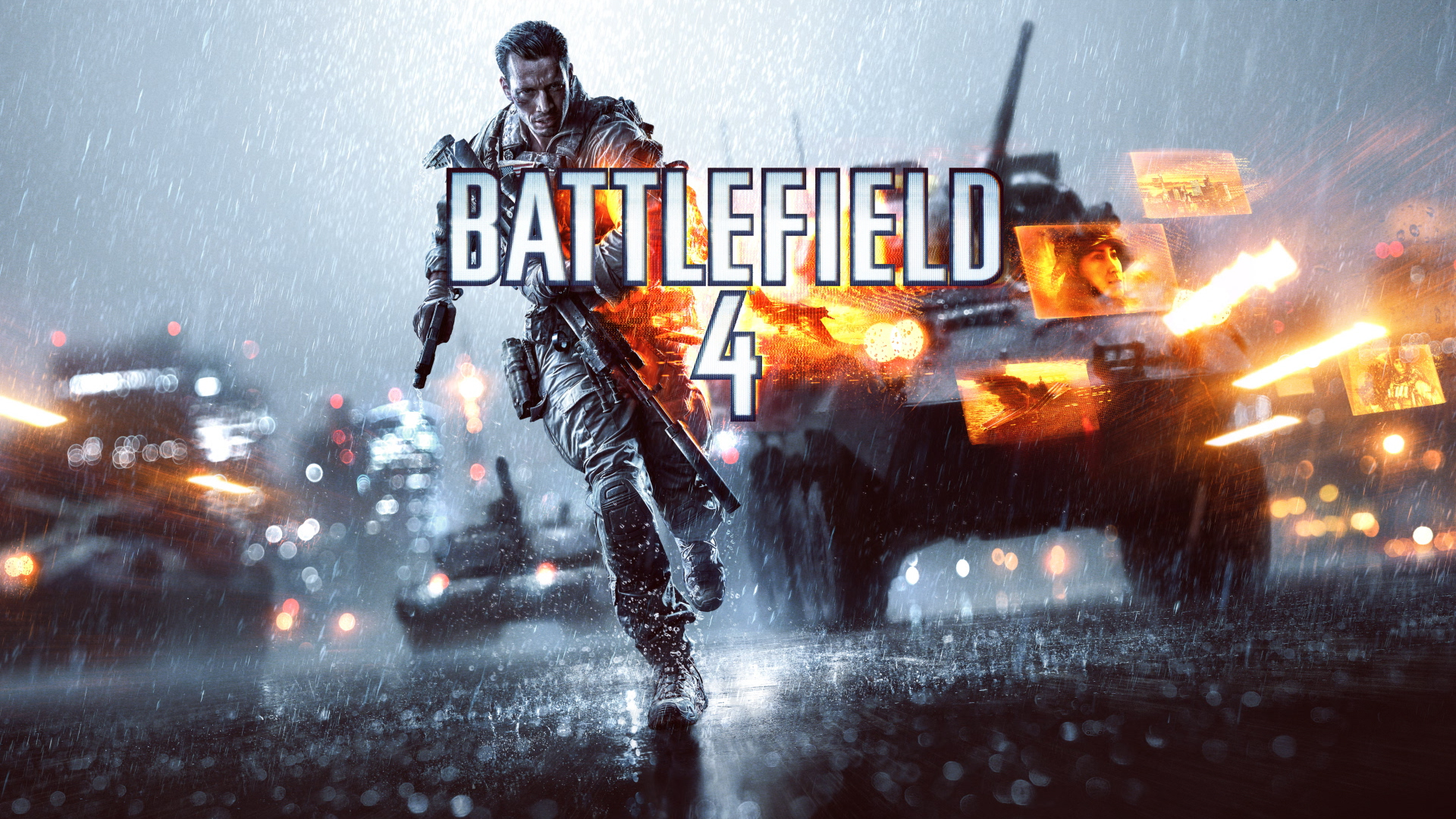 One Xbox owners who love EA games can certainly look forward to take advantage of the company abonneringstjeneste in the near future. In addition to the games that are available through The Vault, everyone who subscribes to the service 10% discount on any purchase of EA products on Xbox Live, as well as the ability to play trial versions of certain EA games up to five days before they are launched. When it comes to games that are available in their entirety in The Vault, the amount of time each product is playable vary.

Word going around wrok is that the 5 dollar Sub is Just for demos.

This is why they offer a 10 percent off of games if you decide to buy them.

Meh, rEApers are always inventing new ways to screw you over and take your money...

Well an Interesting note is that Sony Declined EA's new program for PS4.

That is why it is only on XBONE now.