As this will be the first 0.9 release for the Steam users I may become a little repetative in the news flow, I hope you don't mind.

There have been some delays since the 0.8 version, and as usual the reason is that I want to get as much in there as possible, and the longer I wait with the release the more perfect it has to be

Now Dwelvers has been bug tested and balanced thanks to the forum members, their help has saved me a huge amount of time and I am therefore hugely grateful to them

The main update with the 0.9 version is the surface world but we also have a lot of other features introduced that will keep the player occupied, some of these features changes the game play since previous versions and can create some confusion. But to avoid this we have added some help tools in the game. The tutorial are still incomplete and needs work, but I don't want to put down to much time on it at this moment as the game features are still under some changes, and I don't redo the tutorial to frequently or lock my self up by avoiding adding features because I would know this would require extra work with the tutorial, I hope this is understandable.

Let us go outside! 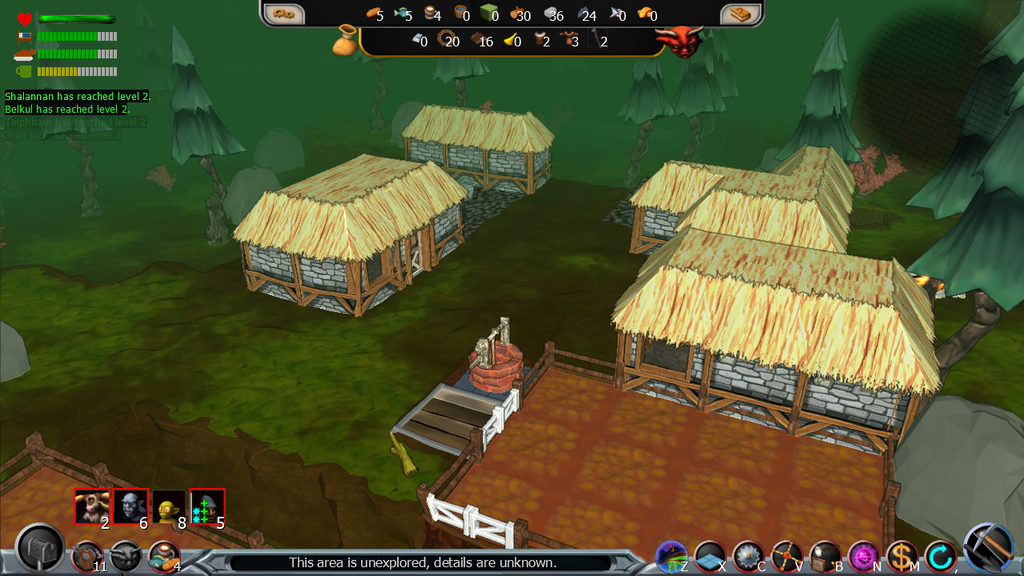 This topic is about the upcoming surface world feature and the ability to raid villages. 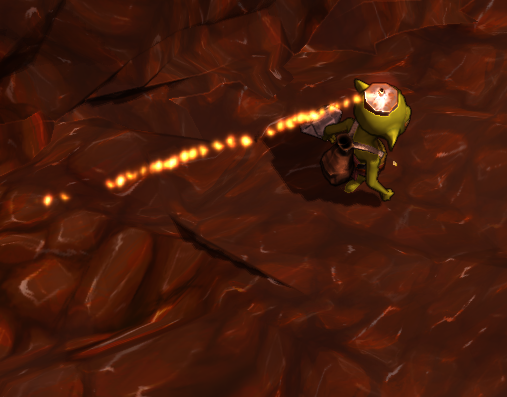 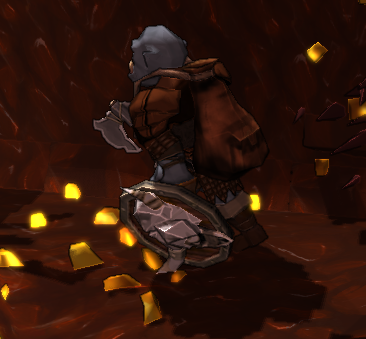 This topic is about giving the creatures an backpack so that they are able to transport several items at once and be able to speed up the item transportation.

Out with the old roads in with the new 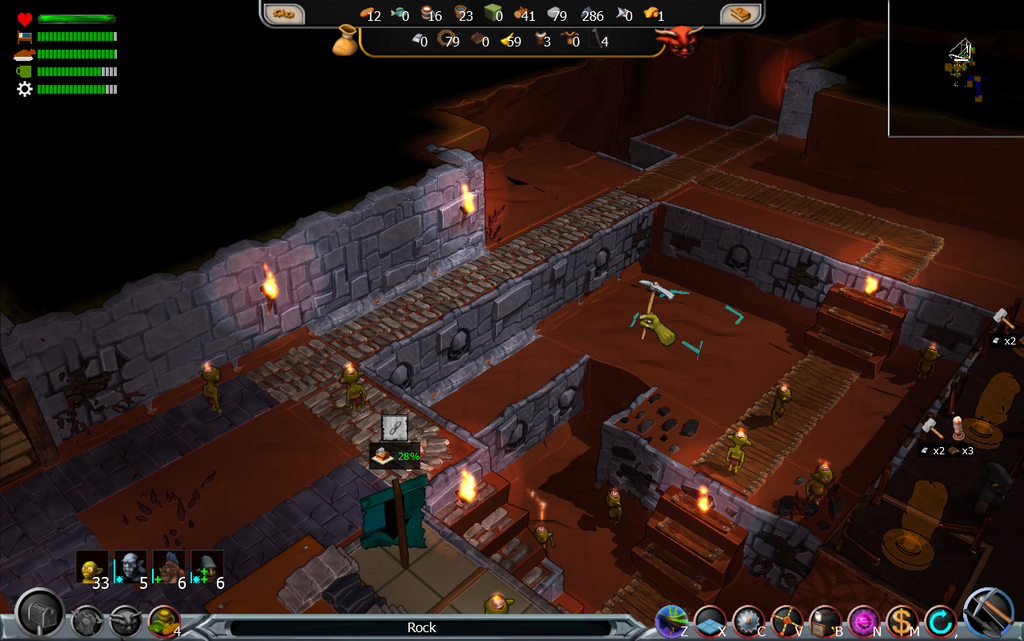 This topic is about removing the auto path claiming and giving the player the option to build the roads himself. These roads can also be upgraded to increase the movement speed. 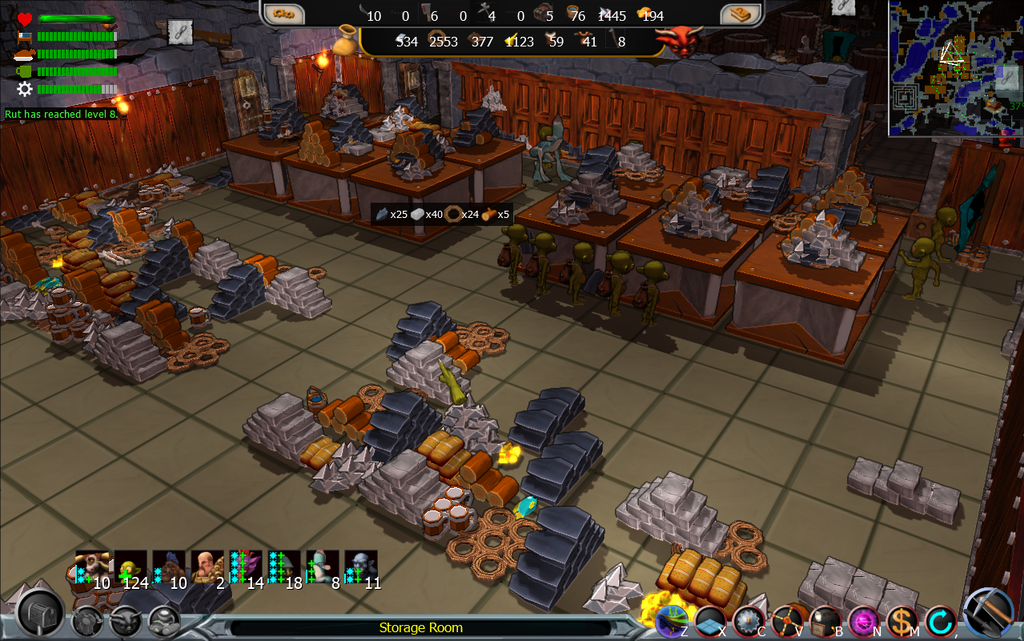 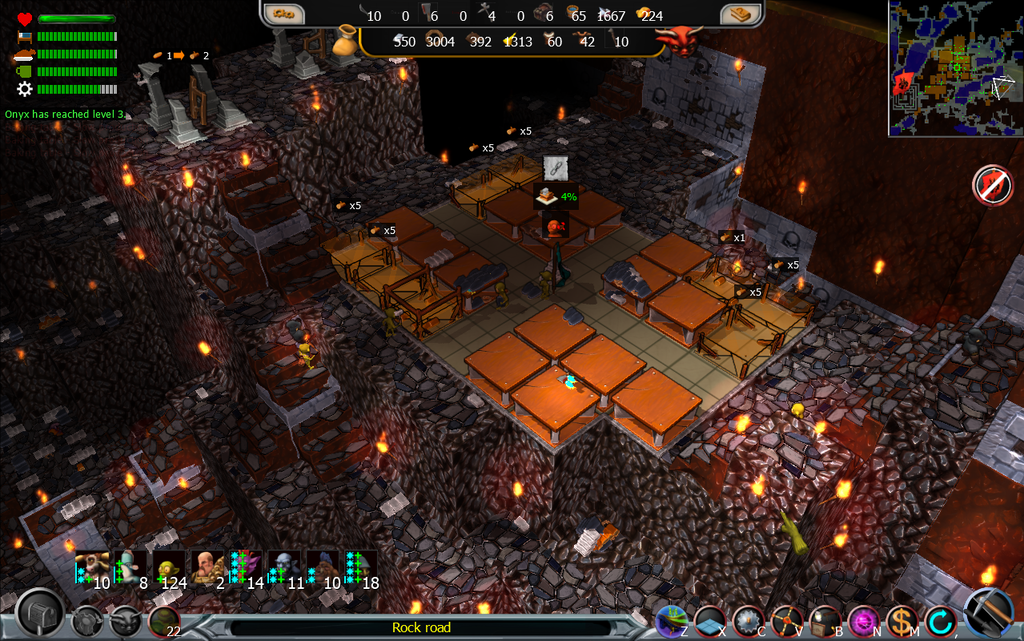 This topic is about that the minimap has been upgraded so that the player will have it easier to orientate in the dungeon. 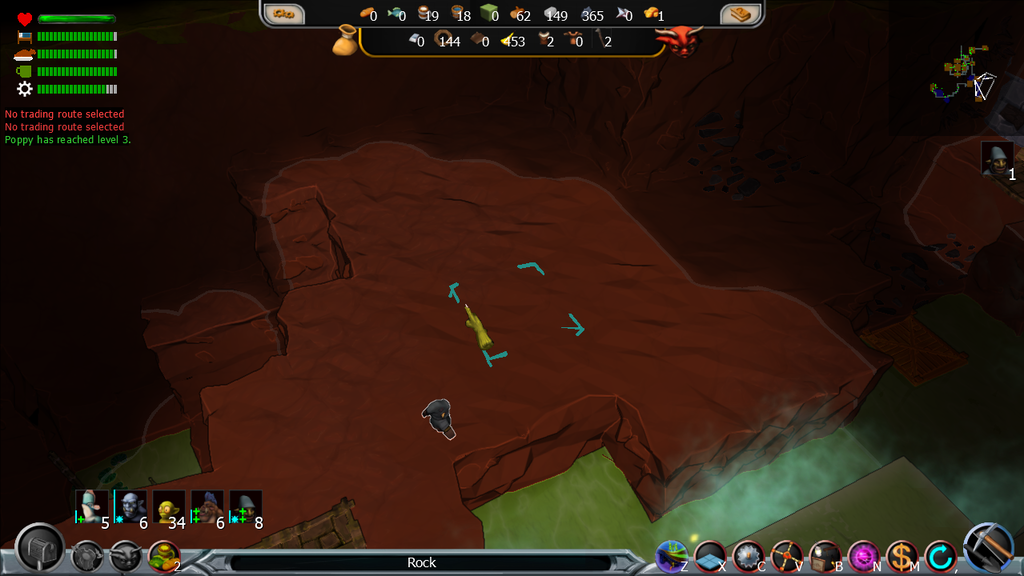 This topic is about giving the dungeon a secondary fog of war that will hide the enemies if there are no allied creatures that can see them.

Building all at once 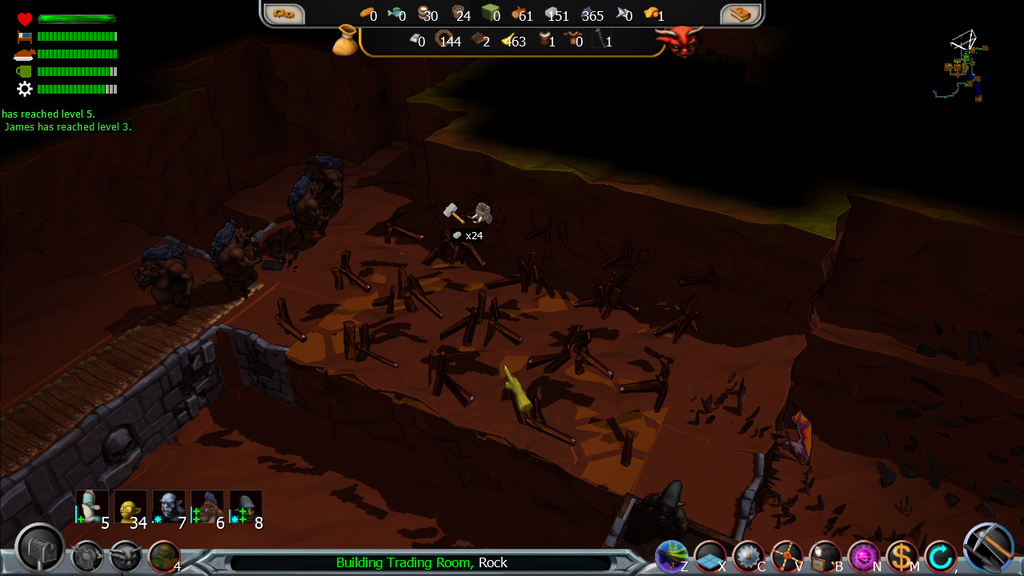 This topic is about building the whole room at once instead of building parts of it at a time. 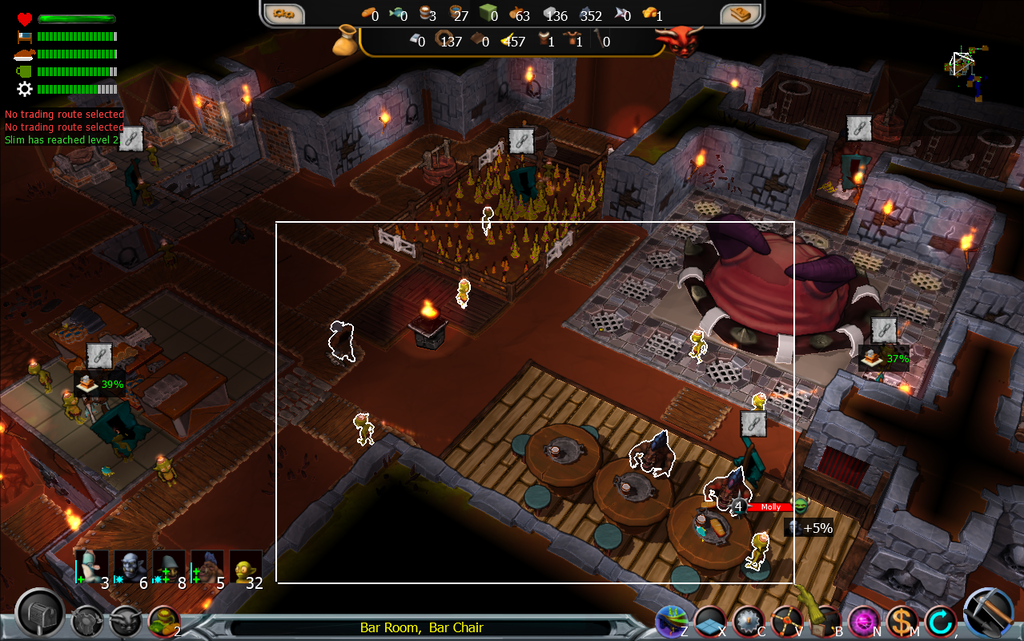 This topic is about giving the player the ability to select multiple creatures at once and move them or put them in different squads.

The knights and the rogues has finally gotten their bed breakfast! 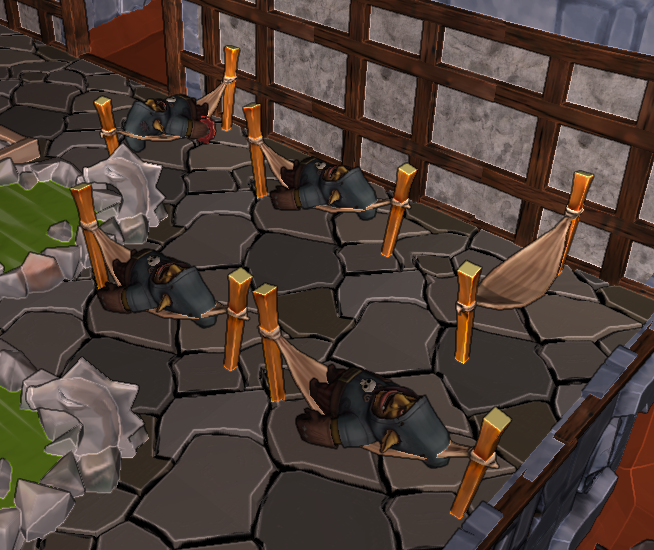 The knights and the rogues has finally gotten their bed breakfast 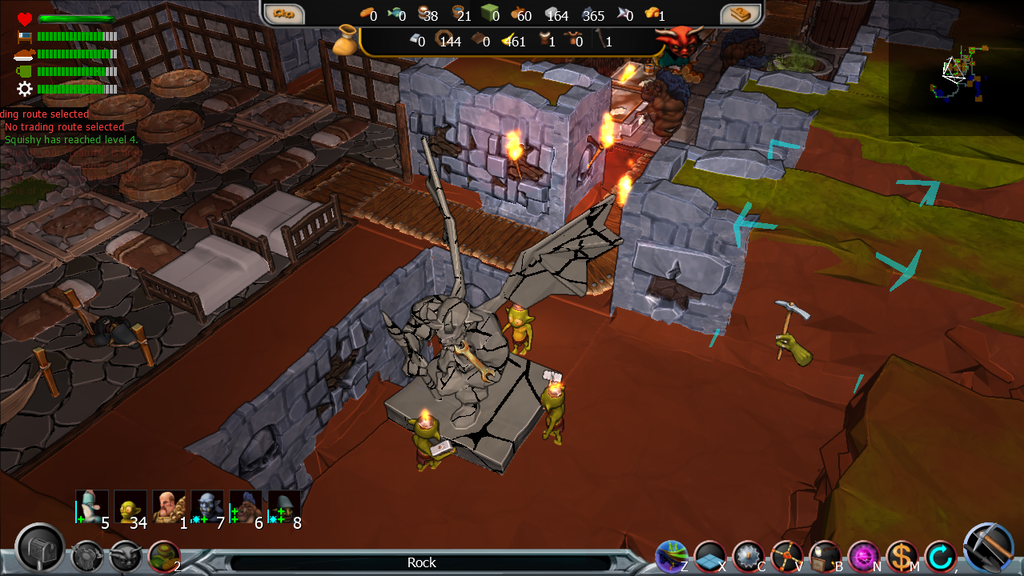 Now we have an option to repair different objects in the dungeon with a simple click instead of waiting on them to regenerate their health. The main reason why this feature got implemented now is because we need a repair option for the fences. In the next update I will make it so that when a fence is damaged enough it will not be destroyed, it will only get a new model that shows that it is possible for the enemy to walk right over the fence, then the player will have to repair it again, or sell it and build a new one. 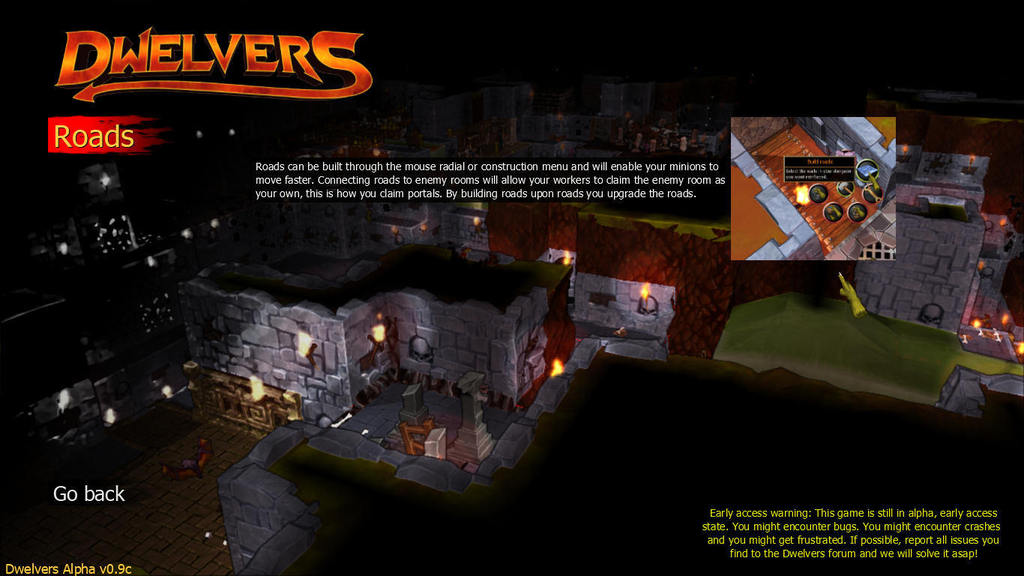 Want to play the fullversion?

It can be bought from the Dwelvers website or from Steam.

Awesome update. Will be waiting for the next one :)