A pre-alpha demo version of Double JUMP is out now! The demo has several levels from throughout the main game and a few bonus levels hidden away. Try it out!

The demo version of Double JUMP is finally released!!! The game is currently in pre-alpha stage so nothing in the demo is final but you can expect more features, many more levels and plenty more double jumping in the final version :)

Sorry, the demo is no longer available

The demo has several levels from throughout the main game and a few bonus levels hidden away! 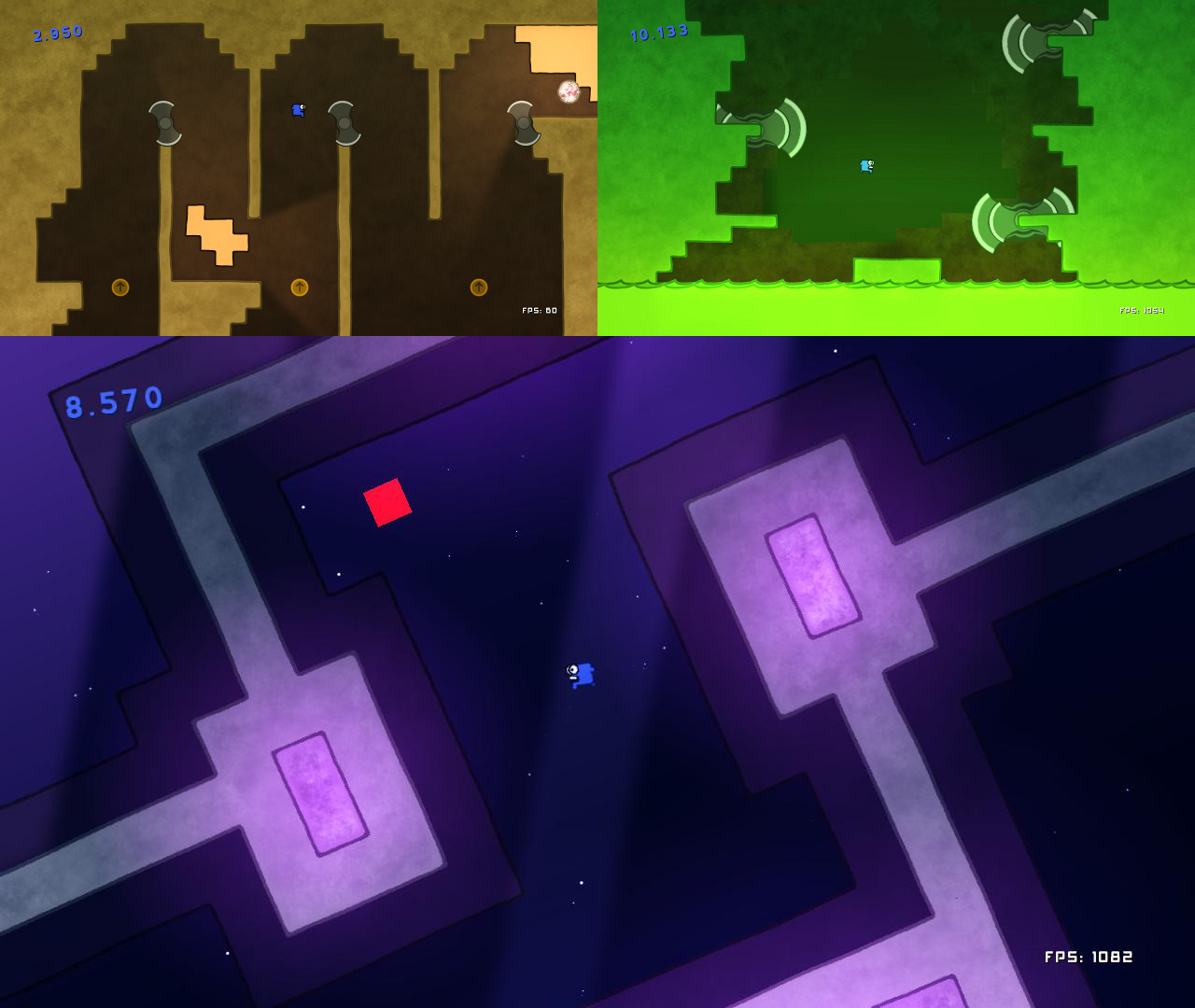 Please contact me via marioskalogerou@gemi-games.com if you have any questions or problems about the demo or anything else. Also (as promised) since I didn't release the demo before I said I would, I'm going to give away 10 free copies of the final game to the first angry emails I get :)

Hope you enjoy the demo guys :)

Definitely giving this a try!
Tracking!