Greeting! Our discouraged workers is now live on IndieGoGo! You can get the game redeem and beta invite, media DLC, and Director's Cut!

『Discouraged Workers』 is a satirical story based on the popular Korean soap operas-styled plot. It compares Ga-Yeon’s bleak everyday life to the dark side of youth. The game is the fifth in the Project DW series.

A hospital coordinator, Ga-Yeon, fell in love with a doctor at the hospital she was working in and they had an affair even though the doctor was a married man. But when the director found out, she was fired. For over a year she tried to find another job, but her mental uneasiness eventually made her give up and she became a recluse.

A year later, in the spring of 2013, her younger sister, Hye-Na, and her first love Yun-Woo come to her.

A story about the dark side of today’s youth and pretty serious everyday life happening around Ga-Yeon.

What I Need & What U Get 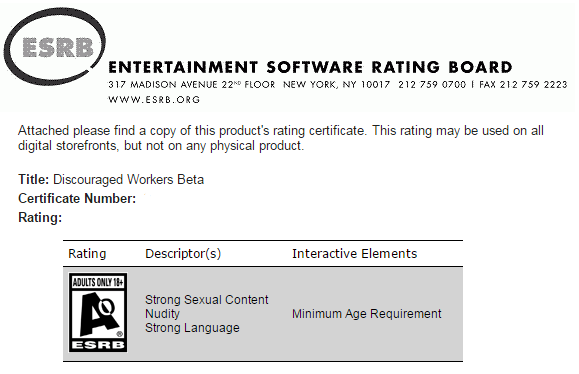 We will go to the IGF China with your beta feedback. 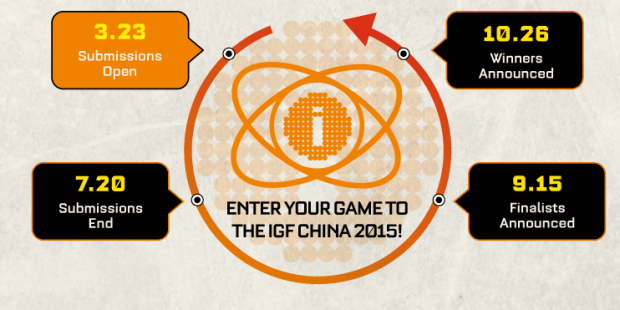 Move to official website, and choice your one distribution platform. Currently demo, it was disabled on Steam. Because I submitted to Early Access. But you can claim the redeem on steam via IndieGameStand, and maybe it is running for you.

Release cost of the game