Thank you for your visit. I'm Lee Yun-Seok, creator of YGGDRASIL STUDIO. Today, I've prepared about the Beta Release and Demo Complete, our news.

Yes, our IndieGoGo campaign ended and we got 12 contributors. We will promise to be honest to them. We will continue to build other and more games, I hope to give trust to our players.

I applied Kyle's feedback. Finally, Discouraged Workers Demo has been completed! It was a long fight to me. I had to build to the each OS, and every update made to upload it to eight places. It seemed as if even the war. Thank you for our players. Because of your cheering, I was able to work hard.

The Korean translation contains 566 dialogue blocks, containing 3,732 words and 16,673 characters, for an average of 6.6 words and 29 characters per block.

The Korean translation contains 1,459 dialogue blocks, containing 9,868 words
and 44,643 characters, for an average of 6.8 words and 31 characters per
block. 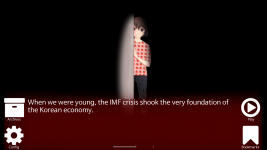 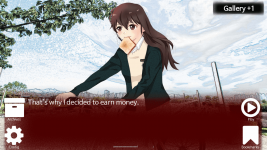 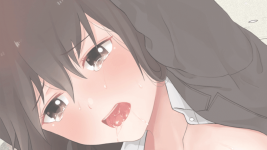 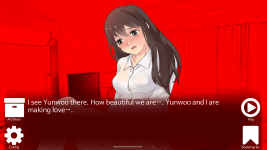 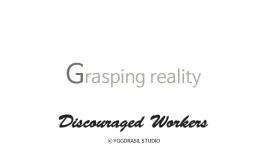 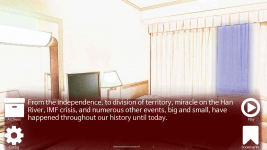 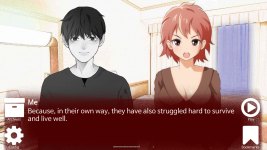 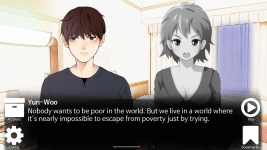 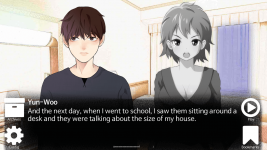 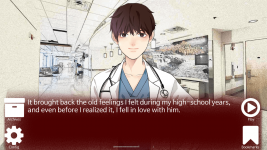 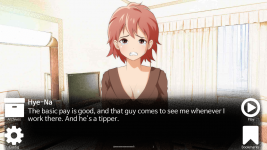 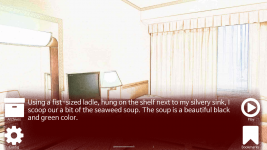 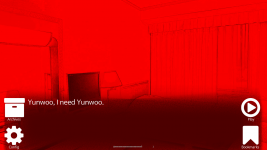 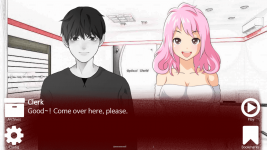 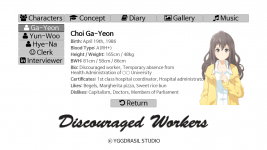 And our Beta, it was ranked #1 of Top Sellers for several hours on IndieGameStand. I was very surprised, because it's not a popular game. Anyway, thank you for all! We will do our Best! 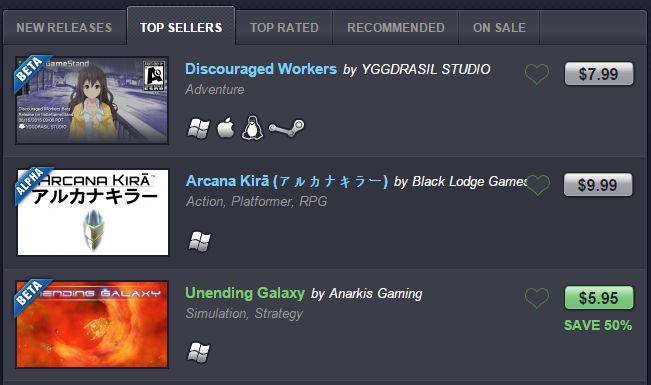 // Did you like our news? Hope you enjoyed it, and if so, please download Demo and purchase Beta. We will reward all of you with a better game.