Here's 3 more of the new monsters in the expansion Din's Curse: Demon War: 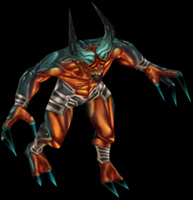 The horned vortar soldier has power to inflame its treacherous claws in a fight. It is ruthless and vindictive. They have no natural predators, and often reign supreme within demon cities. 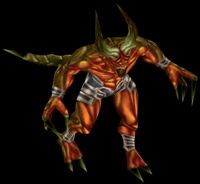 The vortar raider may look small compared to others of its species, but don’t be fooled. This unrelenting pyromaniac is fearless, promoting chaos and feasting on the flesh of unwary fools. 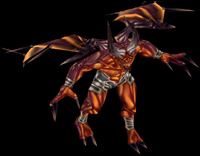 The largest of the vortar, the vortar guardian deceptively flies out of reach and then slams down in a savage attack. Impressive fighting skills and tactics are not the only thing to worry about. This brute has the power to summon kralls.