In Dice Brawl you'll build your team and embark on an exciting adventure across a world of fantasy ruled by Pirates, Elves, Beasts, Dragons and...Robots?! 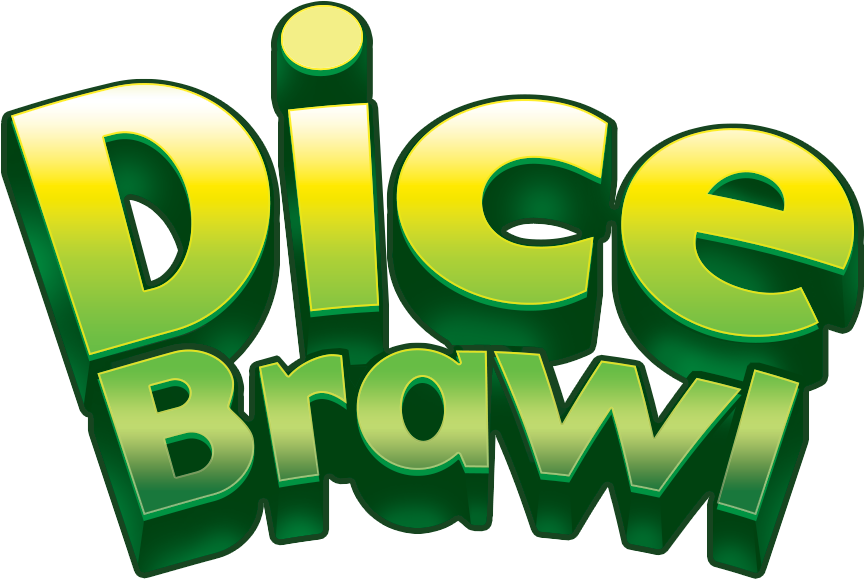 Seoul, South Korea, (February 13, 2017) Dice Brawl: Captain’s League is available for pre-order on iOS worldwide! Published and developed by Idiocracy Games, the game is a follow up to the Pirates War: The Dice King, released on mobile last year. Players can pre-order the game now, so that they can download the game when it releases in worldwide on February 20th, 2018! The game will also be available through Beta first on Google Play starting February 20th, with release Android official scheduled for this Spring.

In Dice Brawl you build your team, composed of a Captain, a Ship and up to 5 sailors that will embark on an adventure across a world of fantasy ruled by Pirates, Elves, Beasts, Dragons and....Robots?!

The rule of the game is simple:

Move around the Battle-board building fortresses that can attack your enemy's HP or heal your own. Use crew skills that hinder the opponent's strategy and help you win the battle!

Each victory earns you "Fame". Fame will help you climb through a variety of different Battle-boards themed after all the different creatures living in this very odd world. The higher your fame, the higher are your prizes. But beware, there is no place here for the weak! 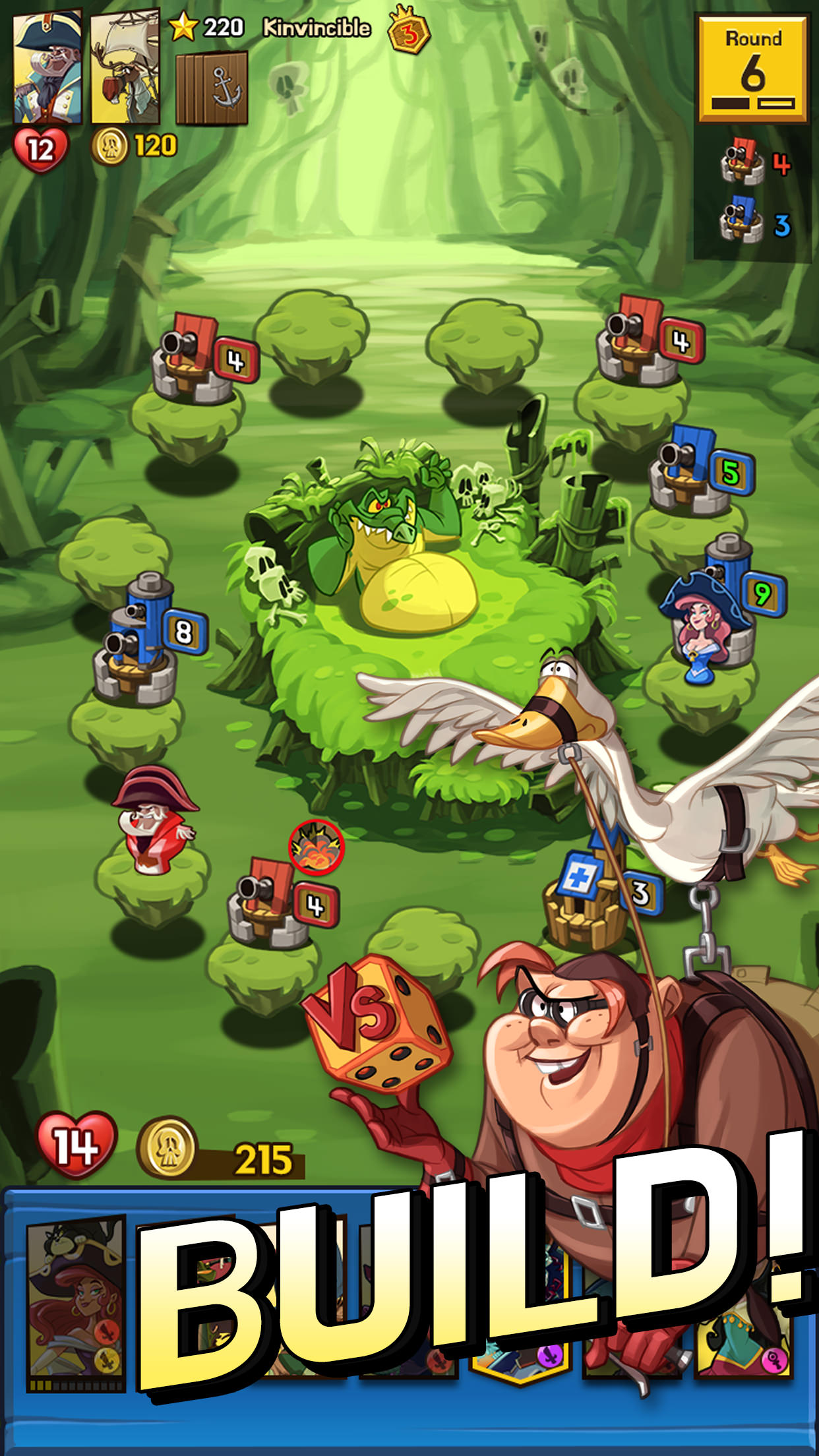 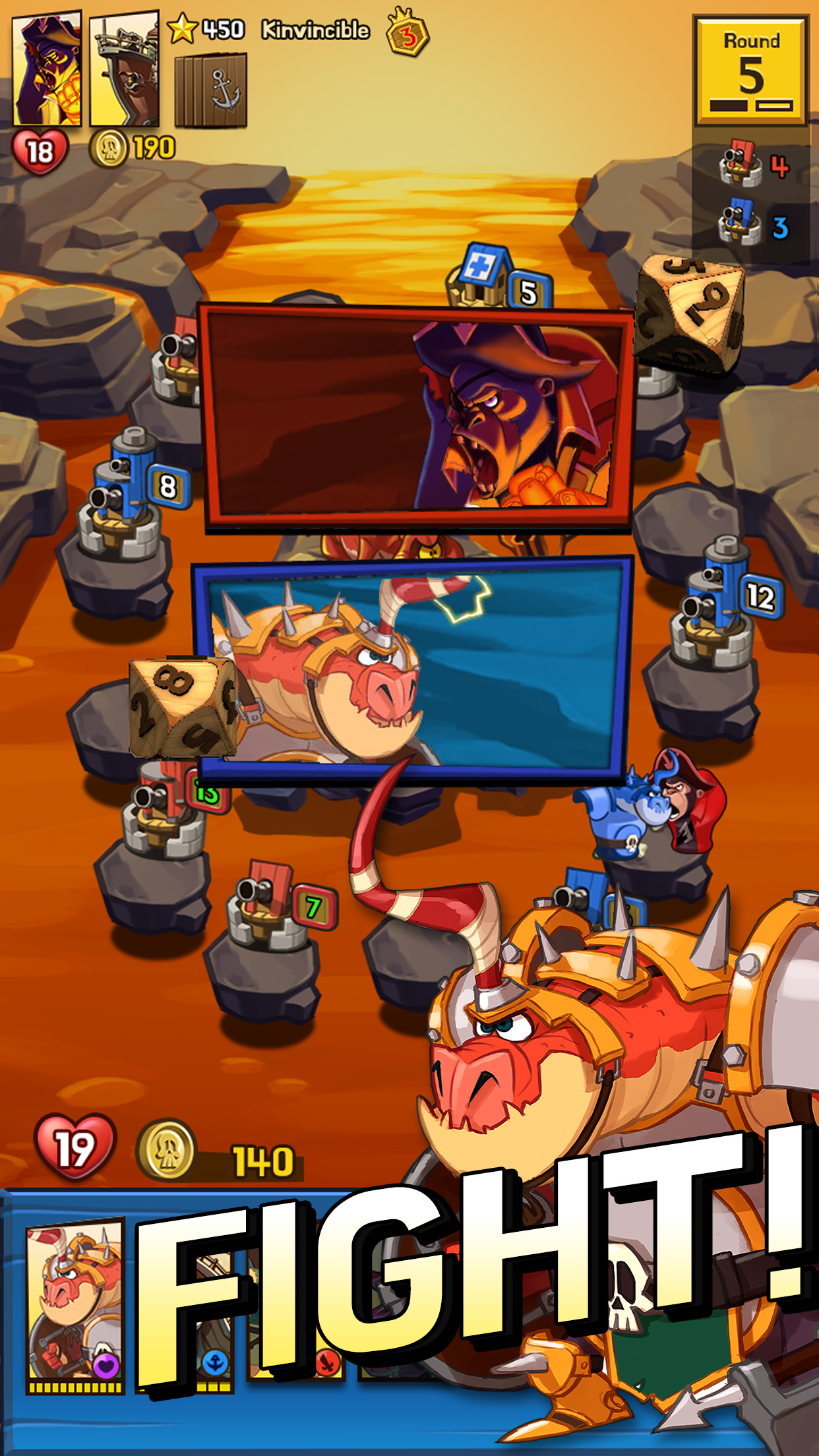 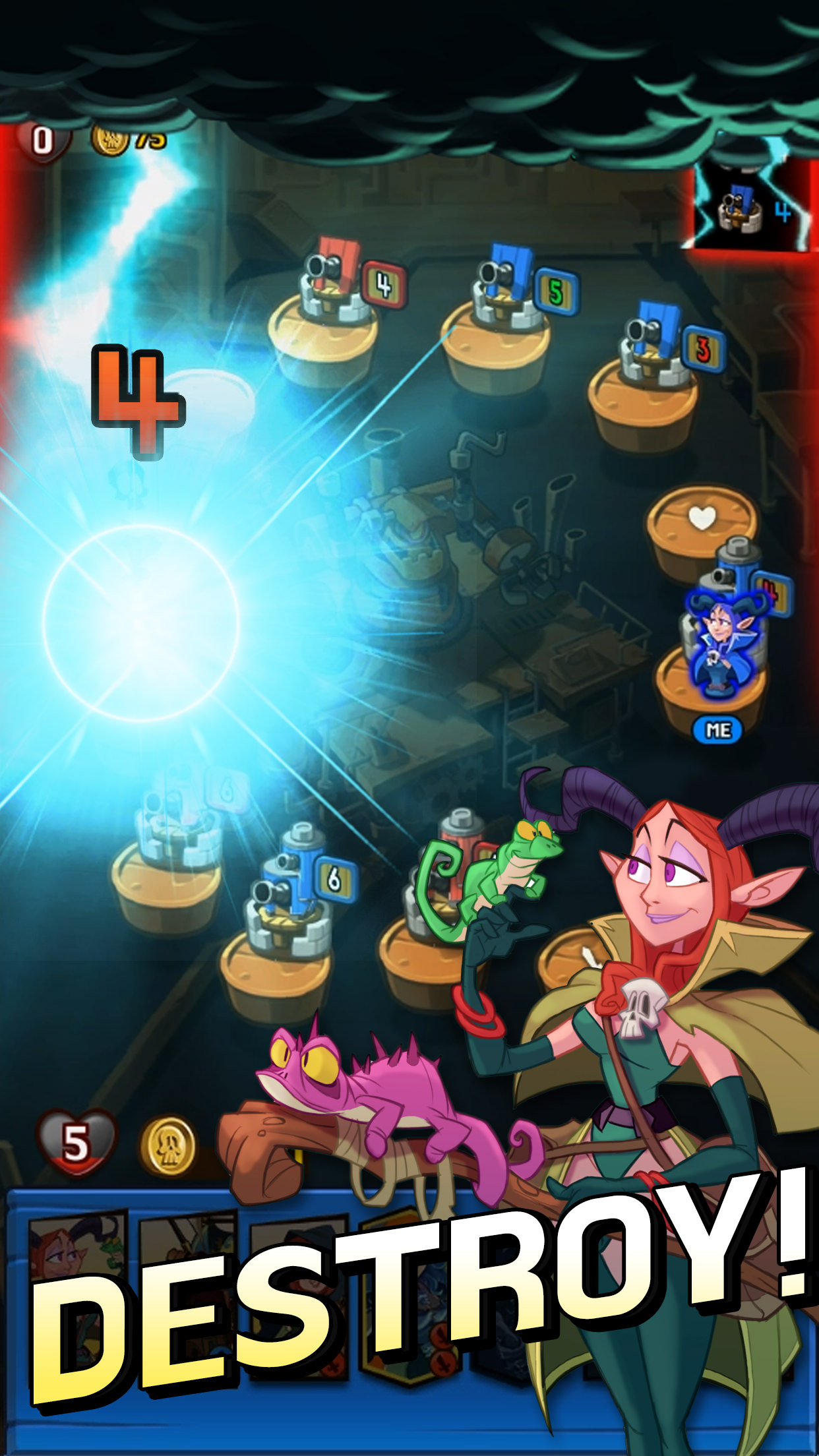