We're making modification for Men of War: Assault Squad 2 about zombie apocalypse. We already finishing preparations for the first version and it'll be available to download soon, before that we will show you our progress with content, maps and missions.

It's a Single Player and Co-Op modification, we're planning to make campaign and something else. But first we will finish the prologue for the first version and release it.

If you interested in it, look at our first screenshots. :) 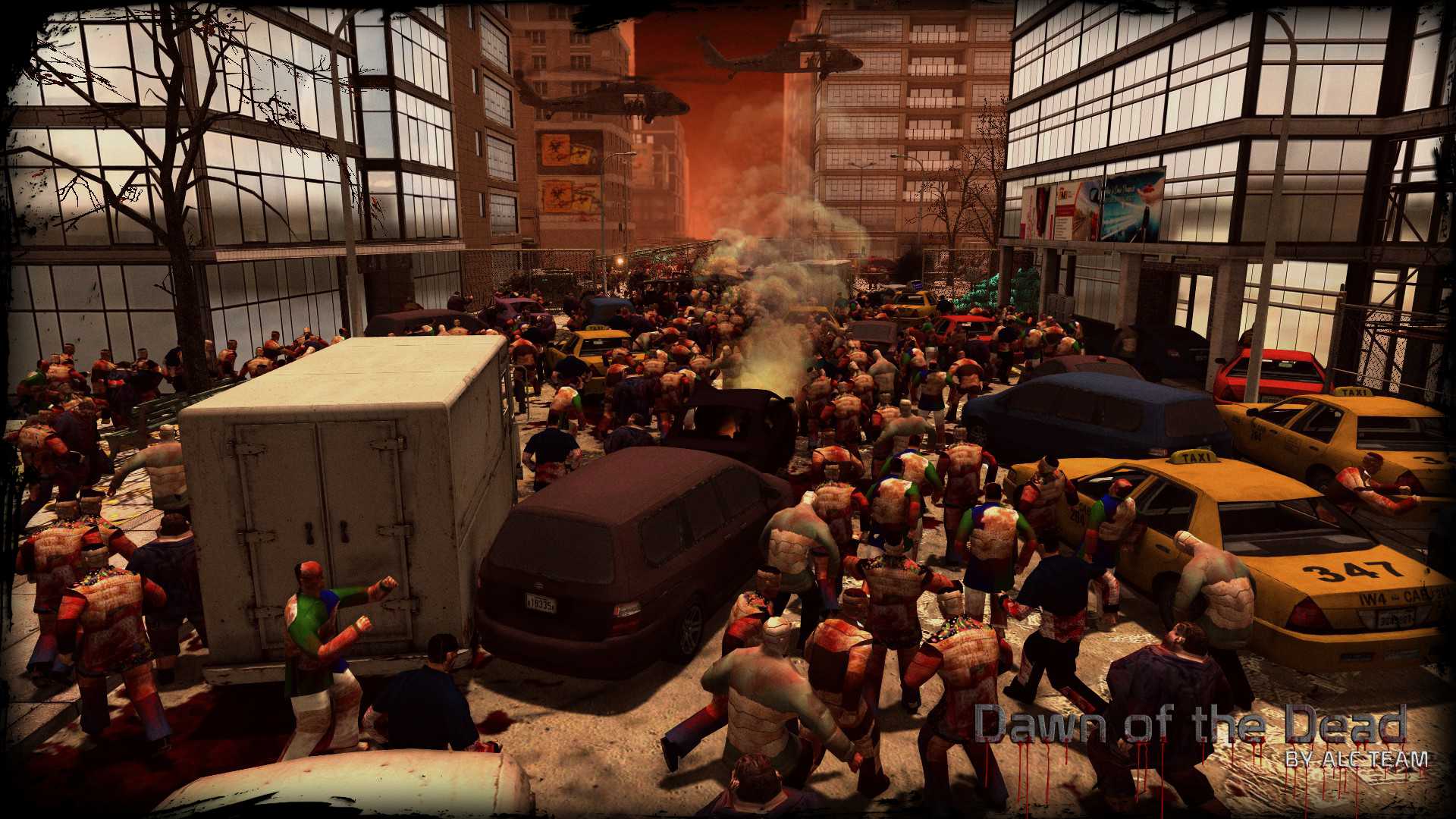 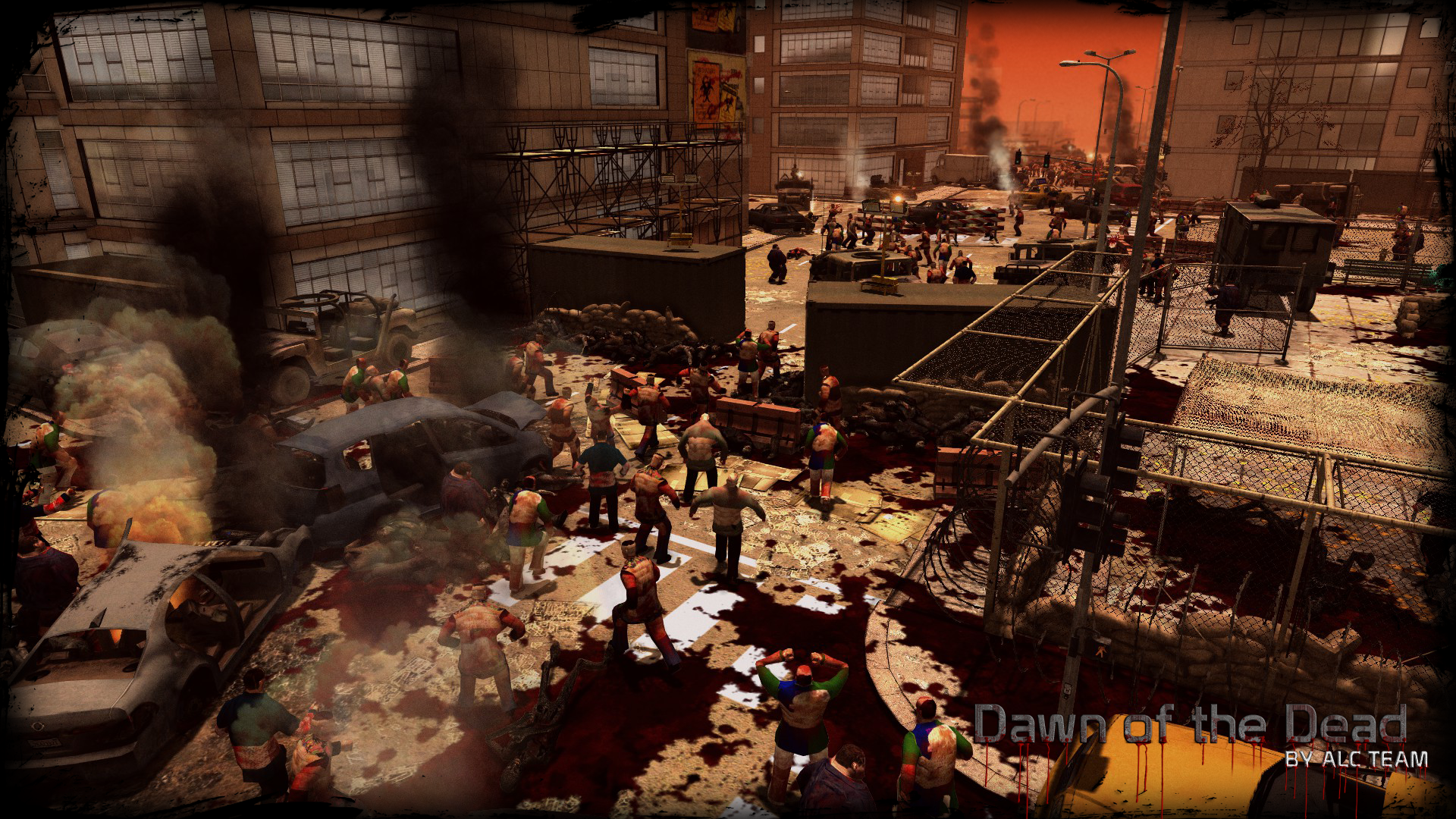 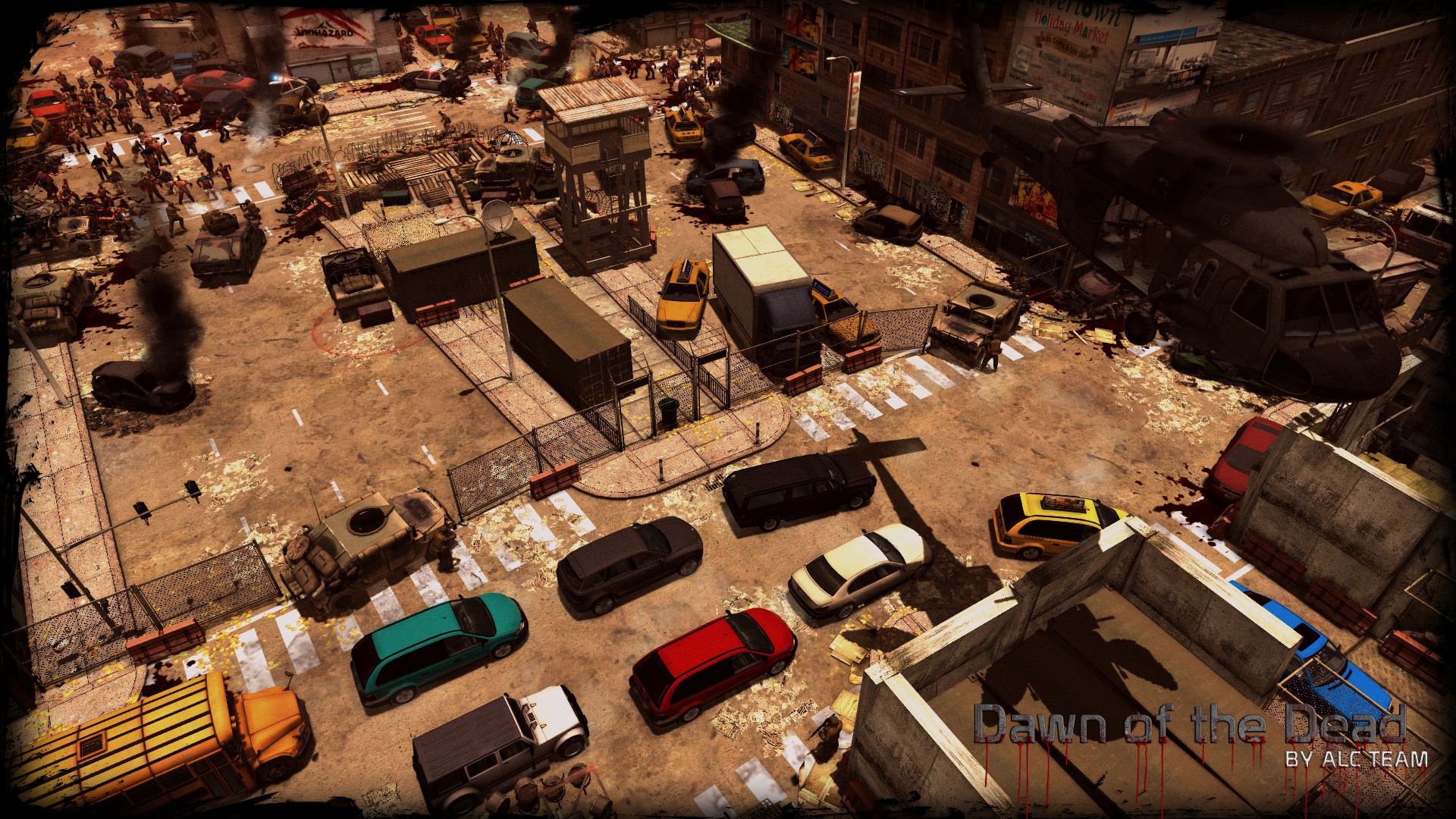 *Of course mod will be filled with our content too.

I have the game cracked how to download the mod