Death Run comes with plenty of new features and a new official map!

A new version of Death Run Mod is out and includes many new features and bug fixes!

Traditionaly, you can read full list of changes below:

[-] Removed spray names and theirs descriptions
[-] Removed dvar "dr_pickingsystem", might come back in v1.3...

As I've mentioned, a new official map is on the way and you can see some in-development shots of it: 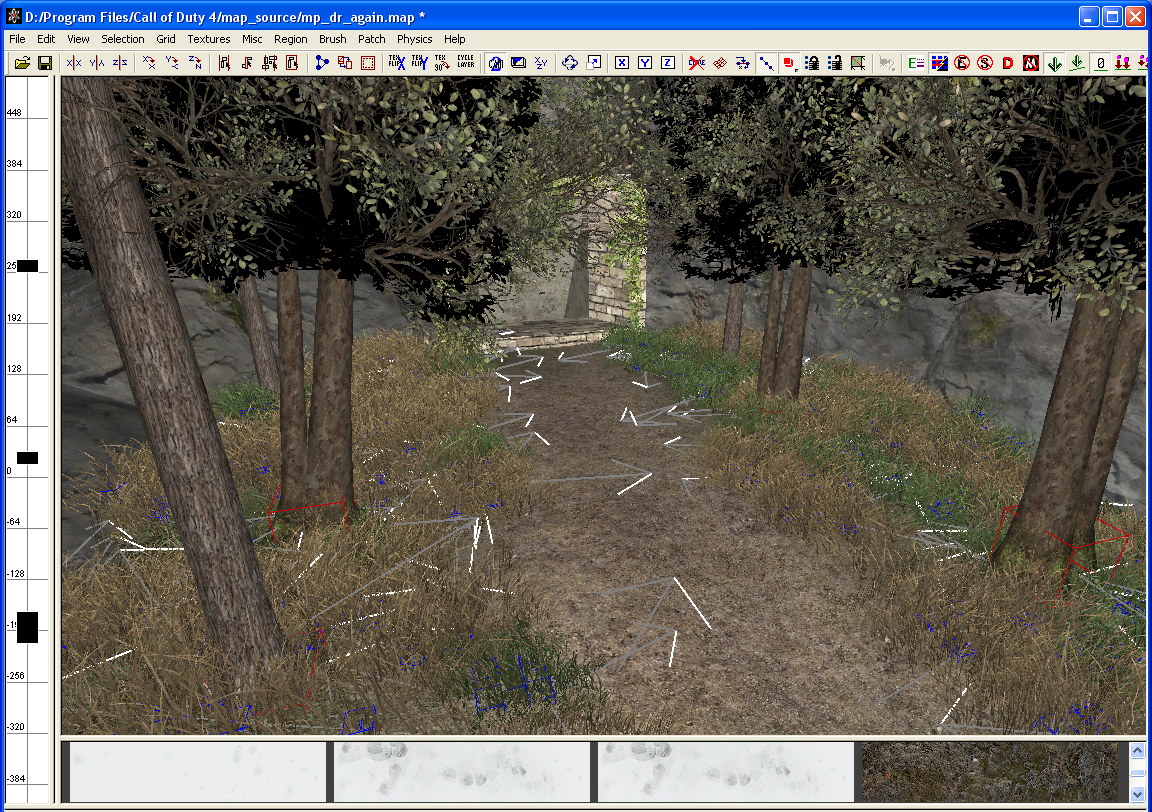 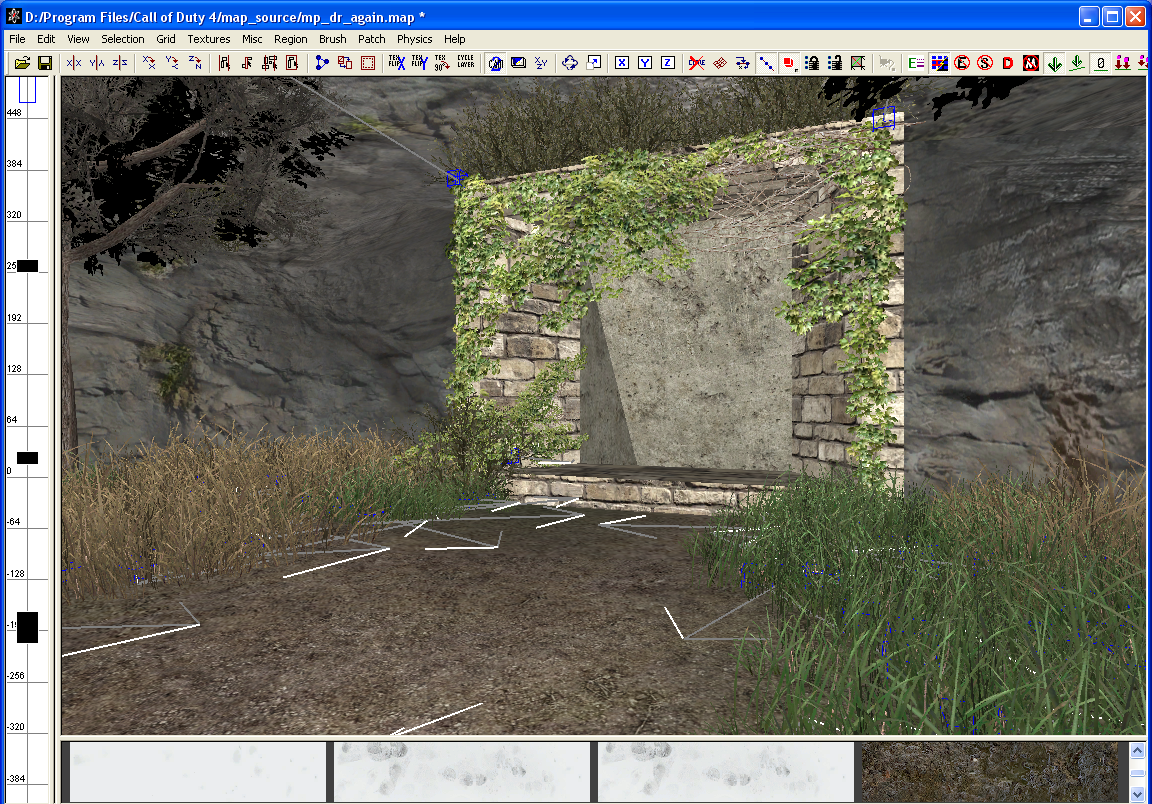 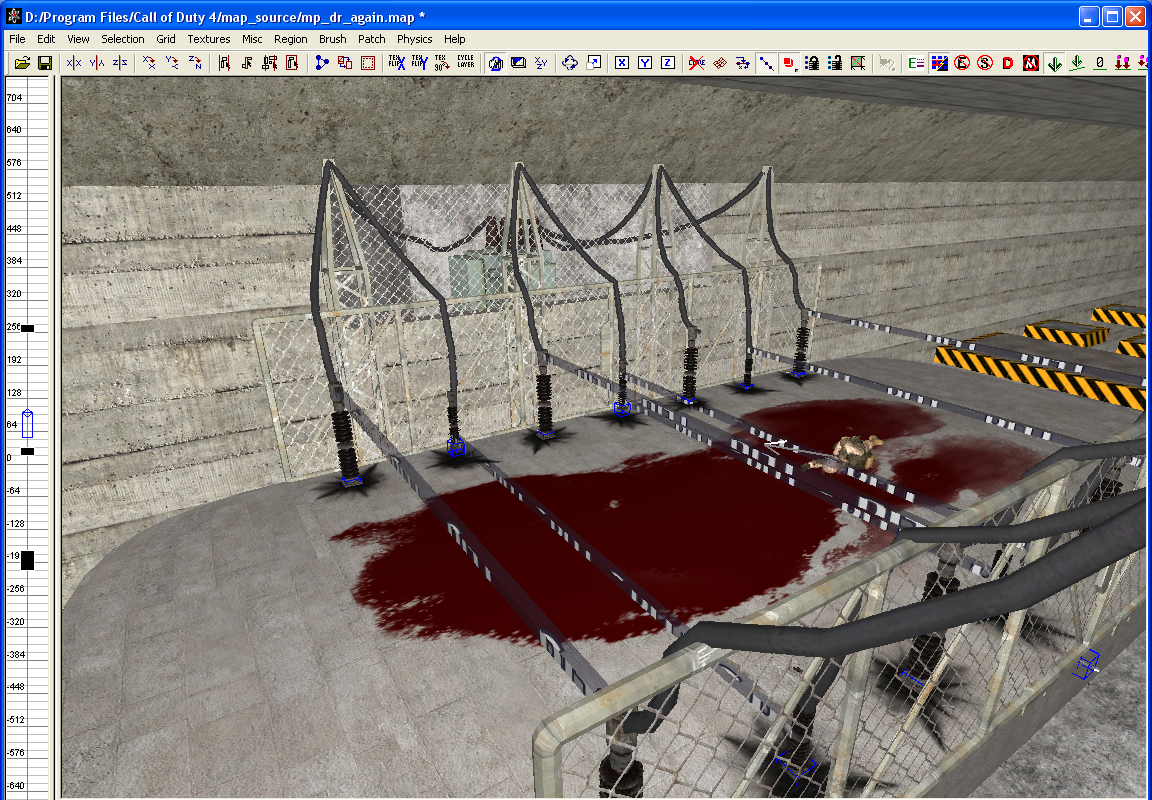 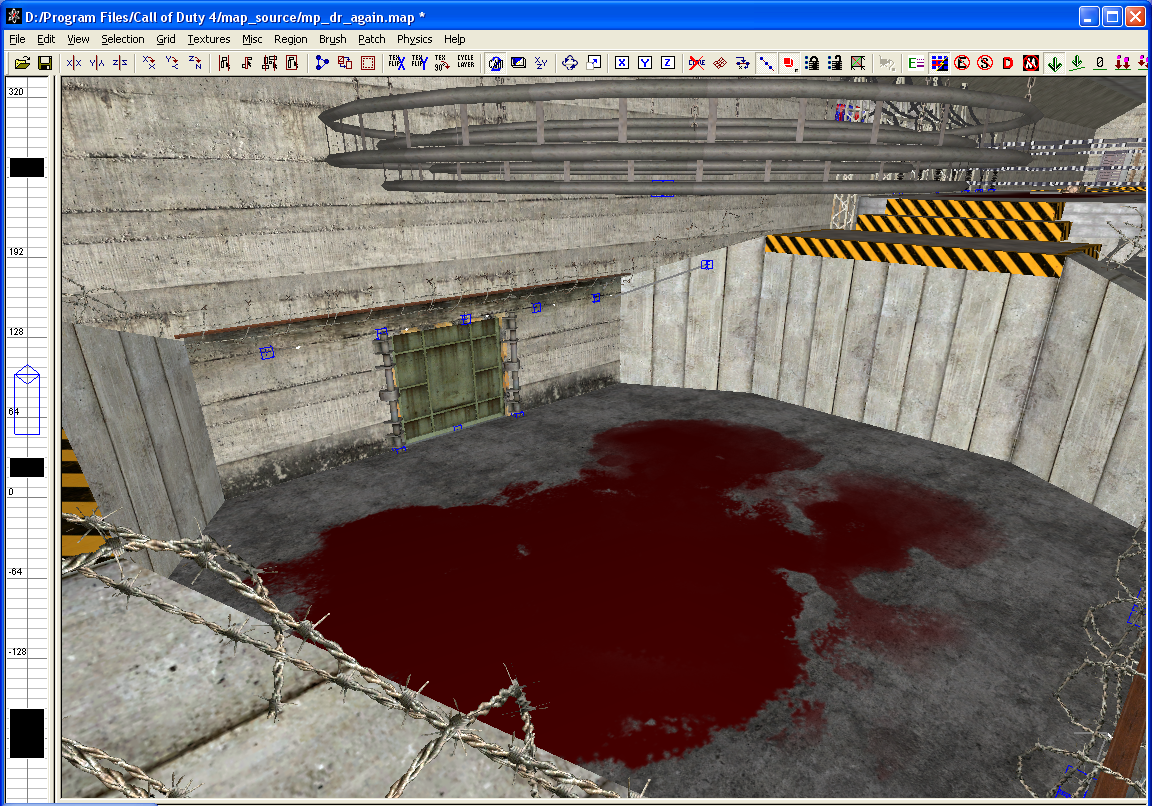 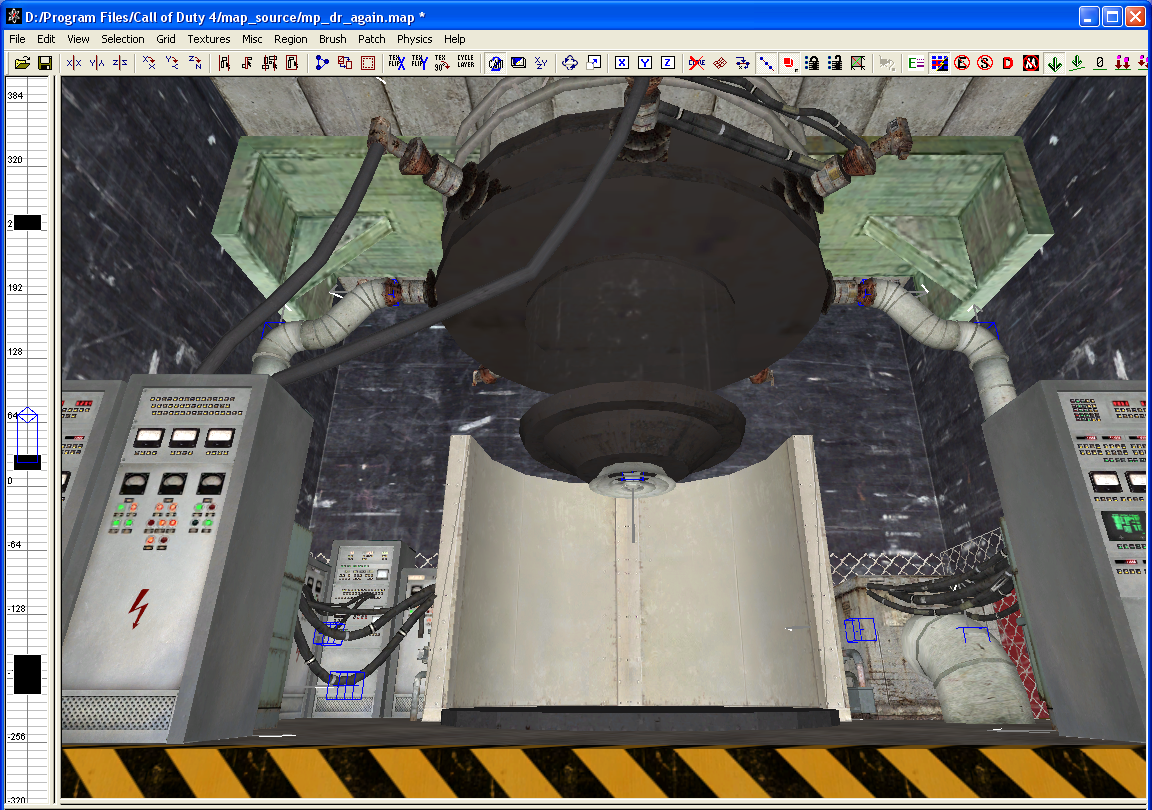 Every year players from around the world could vote on their favourite mods in a "Mod Of The Year" event organized by ModDB. I don't think Death Run will win, as there are better mods such as SA:MP, but your vote is important to me :) Only Top 100 mods will be nominated for the "Mod of The Year 2012", so don't waste your time and vote for this lovely mod.