Phoenix Studio is an Indie Game company based in Bangkok, Thailand. We are a group of developers, concept artists, level designers, and programmers who possess more than 5 years of experience in the game industry.

Our current project is called "Dead Sea". It is a first person, survival horror, and open world game that is powered by the stunning CRYENGINE. Please visit our IndieGoGo campaign below and support us if you are intrigued! 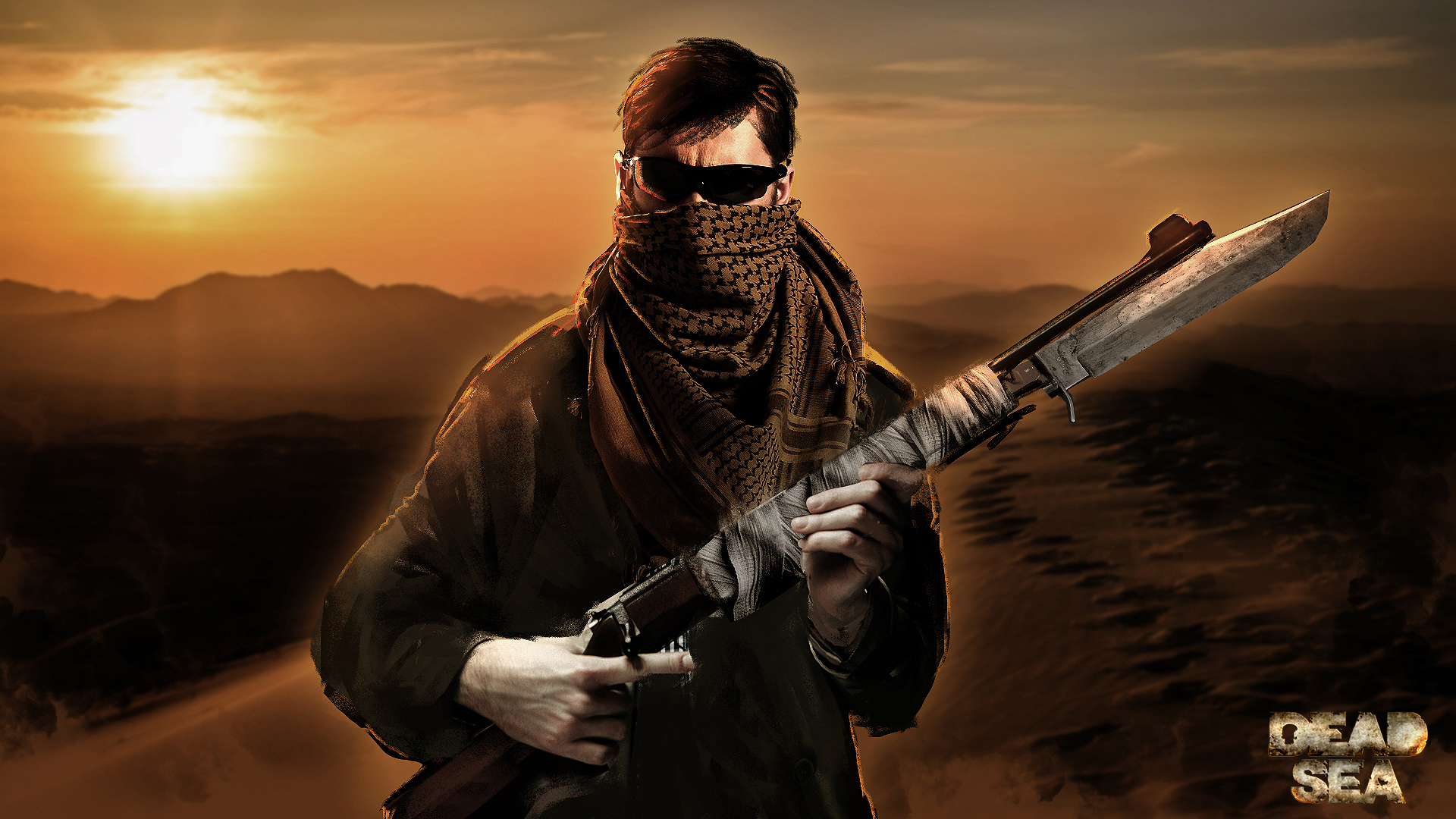 Dead Sea has been greenlit! 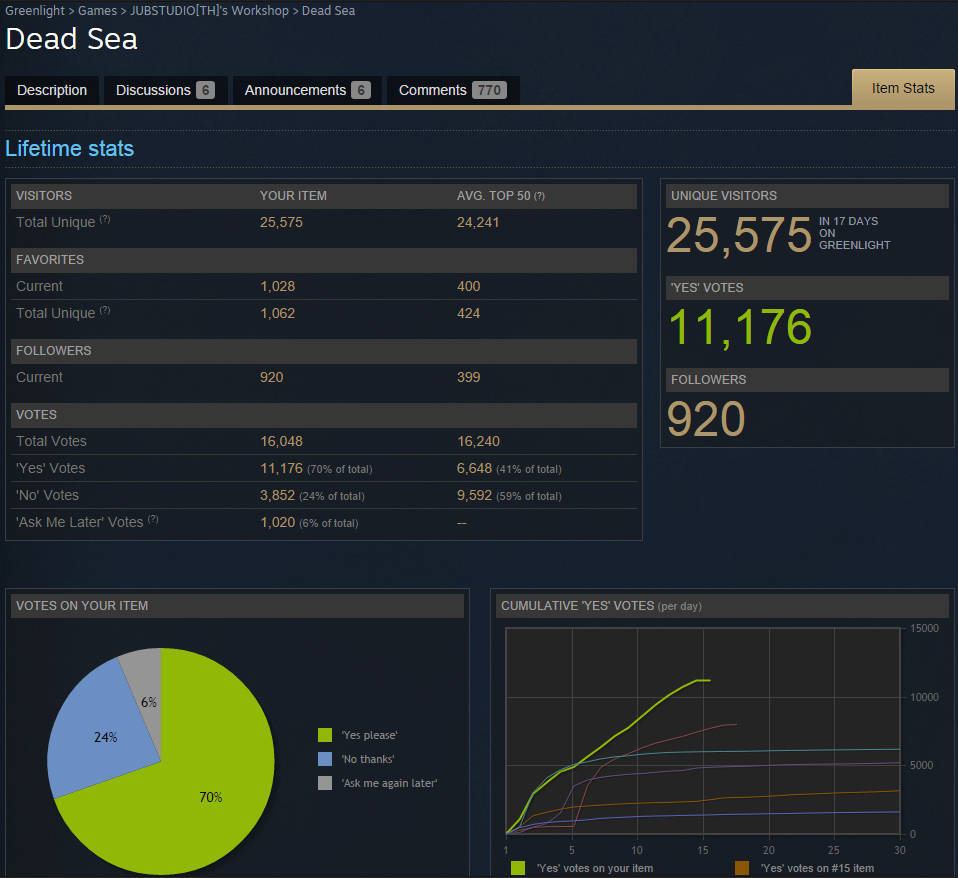 Dead Sea will be available on Steam as Early Access for $19.99 USD during the fall of 2015. The Game is still in development, and we need your feedback and donations in order to reach completion. Our goal for this game is to give the players mysterious clues and puzzles, with the freedom to make decisions in a vast open world setting. We have come a very long way and plan to improve current mechanics, as well as implement many new features. We are shooting for a full release by end of 2015.

the concept arts are pretty cool :)

Did you use photogrammetry for the terrain or did you do that by hand ? Because it looks like you used photogrammetry, they're very realistic :)

Very well made environment with indeed an impressing engine. I hope the thirst and the temperature will cause headache to players. I'd like to see as much contact with environment as possible. This game is a lot of promise. Good job so far in this early stage. I just hope this project will succeed.

@AyXiit we did the terrain on CryENGINE (by our hand)

@Freg0 Thanks for your suggestion!

Dead Sea : Fear is Your Only God Adventure
Related Engines