DASH - Danger Action Speed Heroes is a Powerful, Precision Platformer Program (PPPP). It allows you to let your level design and speedrunning skills loose! Inspired by the magic of other "level makers" DASH takes the worlds of level creation, level sharing, and speedrunning to new dimensions! Created by solo-dev Baby Duka from Copenhagen, Denmark Every Saturday Jake is live from the studio with updates and gameplay. Follow the progress from prototype to launch!!

Every week Jake gathers all the news about DASH here on IndieDB! 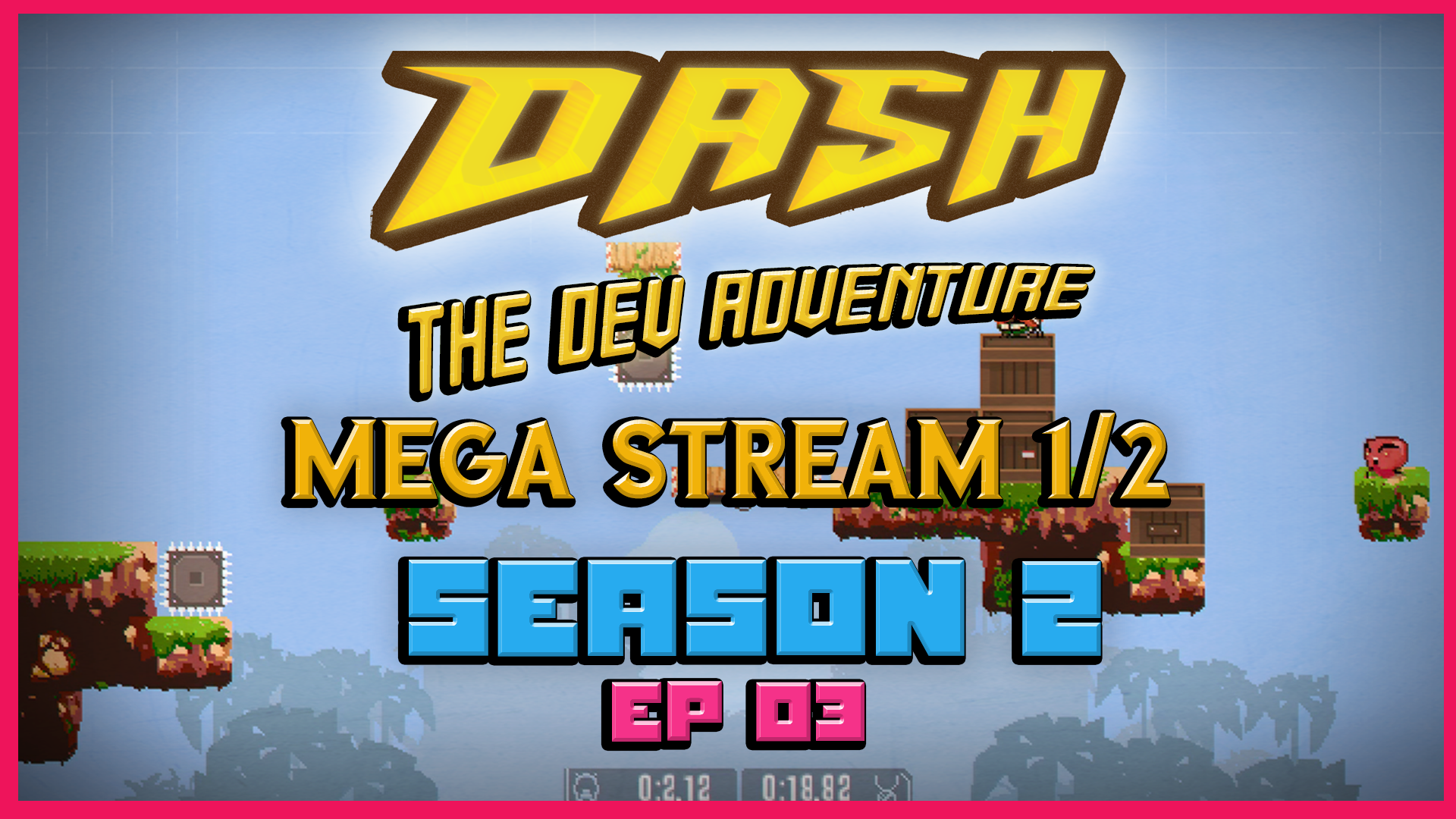 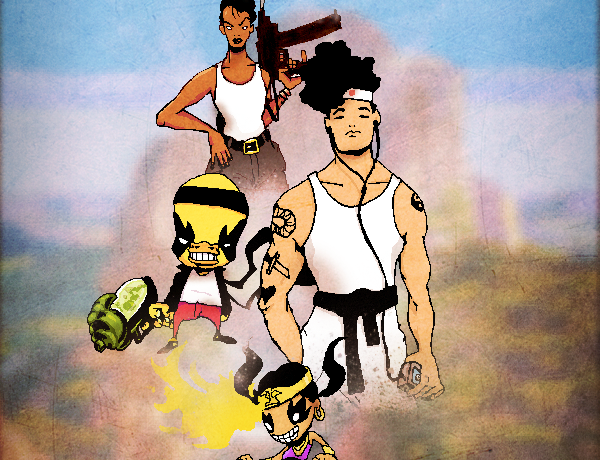 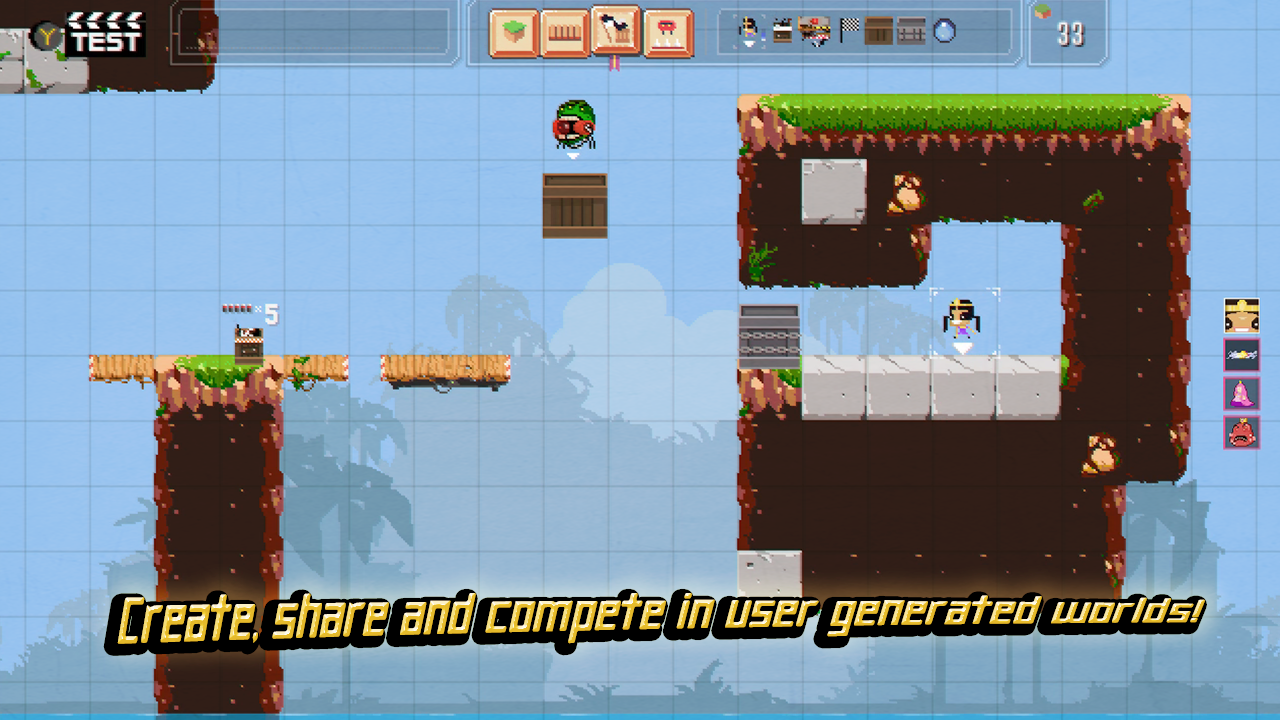 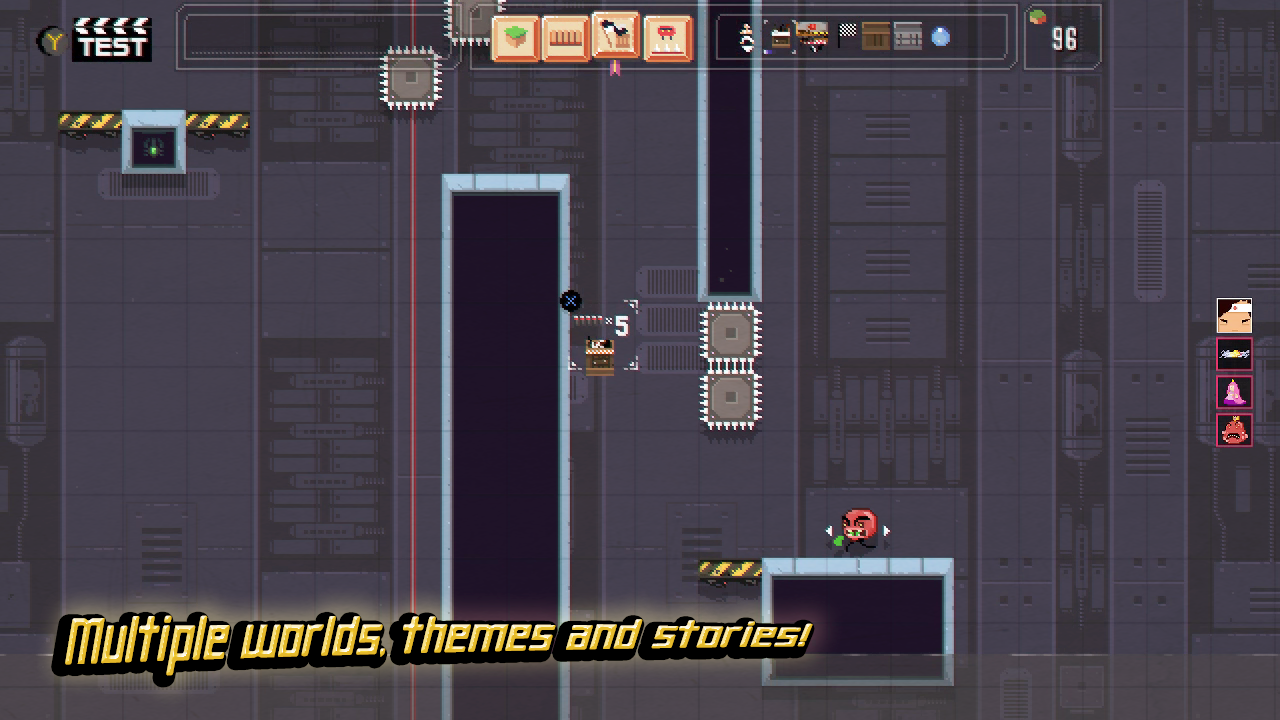 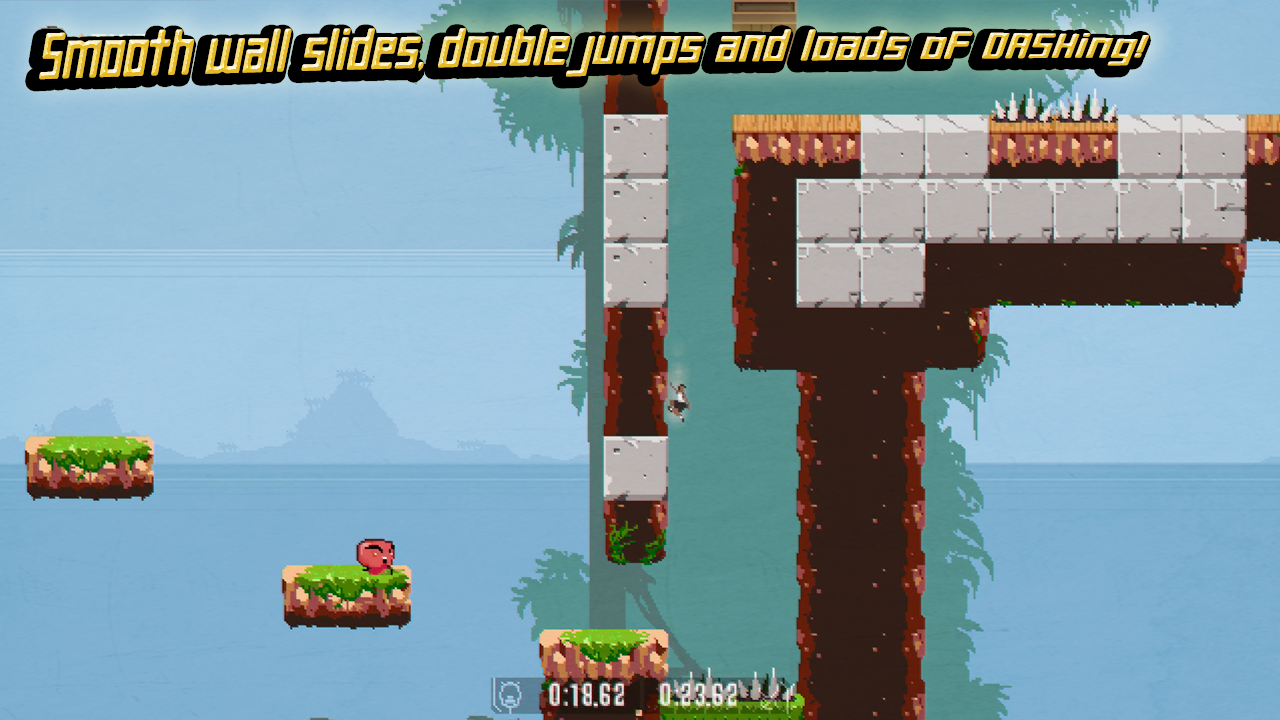 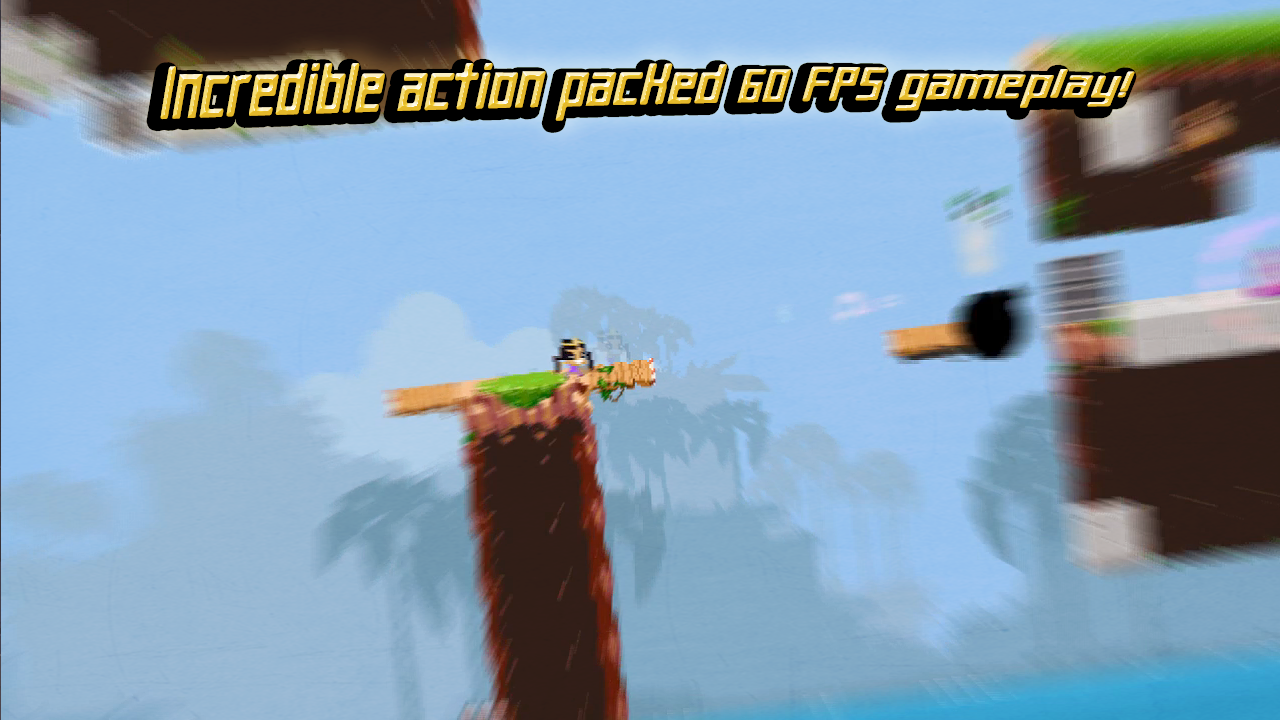