I'm glad to announce that Daedalus no escape will be released on steam on 28th of october !
The steam store page is already up and running so don't hesitate to come by and have a look :)


A demo of the game is still available here on indieDB and on the official website if you want to give it a try before release:
Daedalus-thegame.com

Saying release means also release trailer ! So here it is:

Regarding the availability on Desura, the plan is to first release on steam only so that I will be able to update/patch rapidly in case of issues. After a few weeks, if the game proves to be stable enough, I will release it on other stores including Desura. So for you people who don't like steam, don't worry it will just be a matter of time to get Daedalus on other stores :) 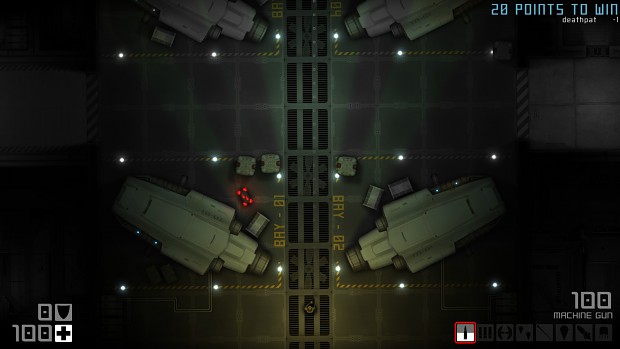