Just a question about custom skins that i ''maybe'' will release. to hear your opinions about it.

When i created the Osean faction.
i had a template so i hurry could change them again if i found some parts that needed changes. or something similiar to that. However that made me think about releasing a couple of real world factions that would actually fit right into the orginal game such as the French which is fighting in mali this game got the best theme for that.
So what would you guys say? should i release a couple of real world skins? you hurry can turn on and off again? 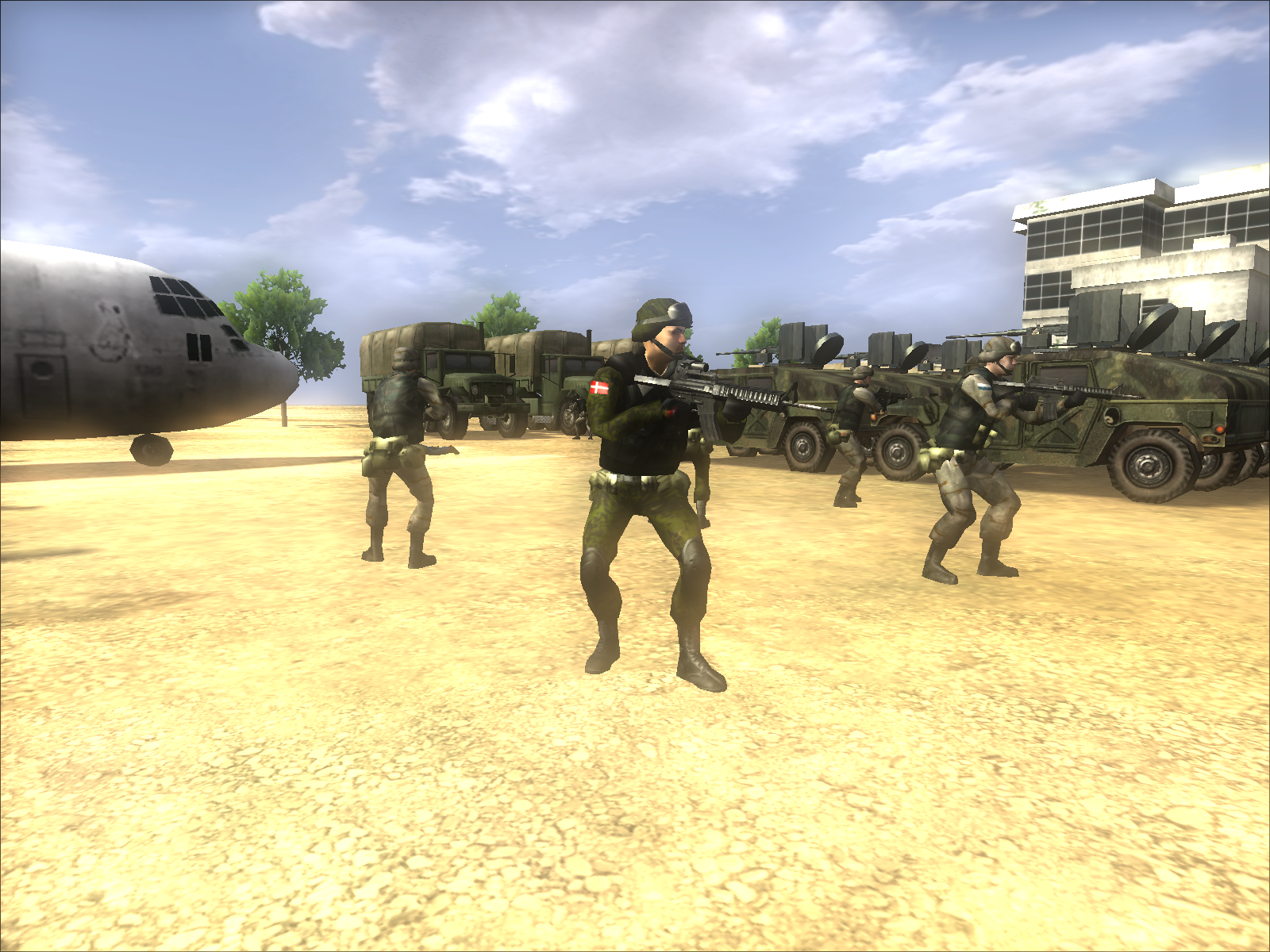 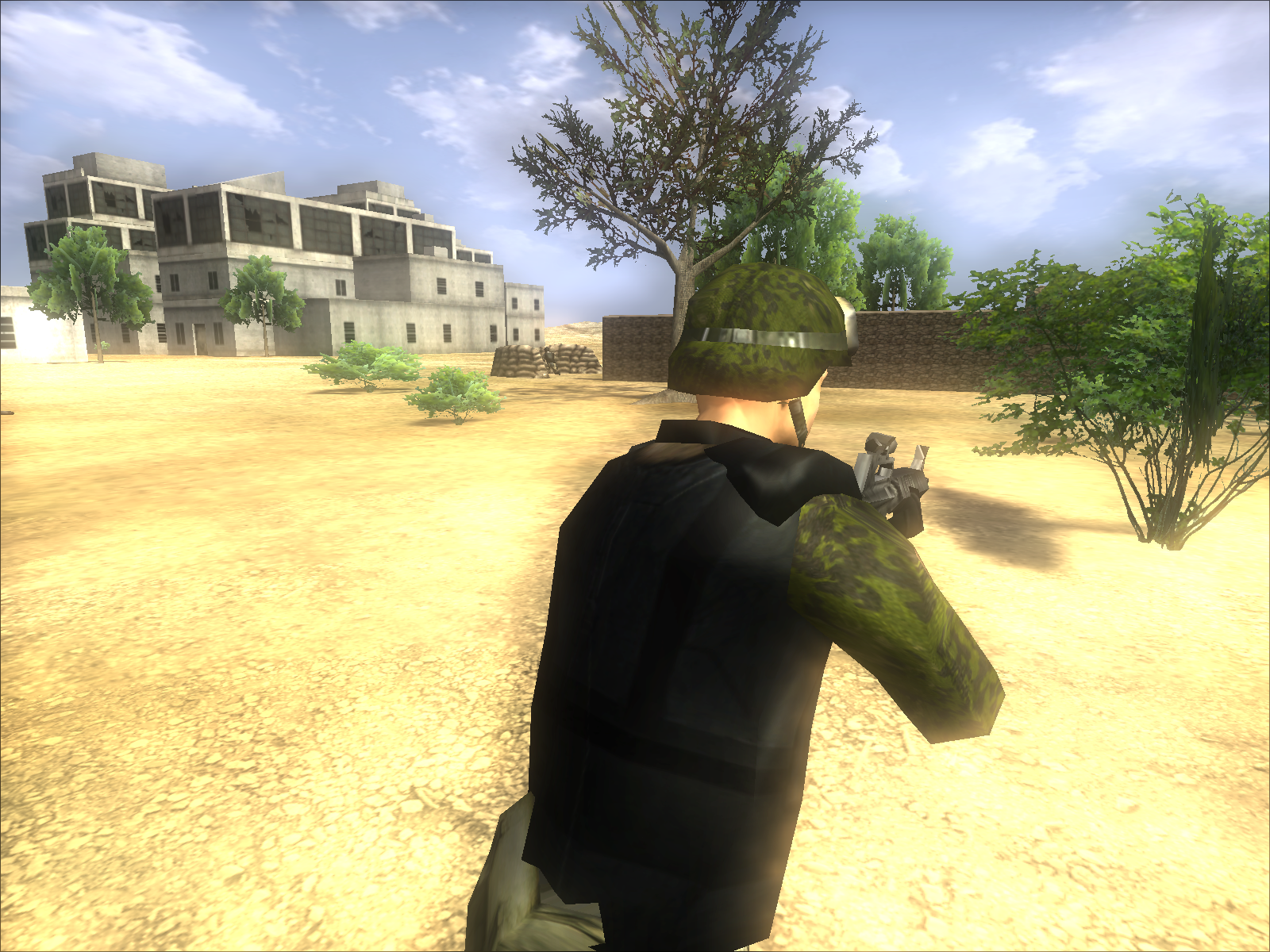 (just some screenshots i made from the Danish forces)

How Can You Do That ? What Software Do You Use ? Please Tell Me