Some of us will be too busy to celebrate Thanksgiving or have no reason to. But it is still a time for sharing so while a bit early here is our gifts for the season!

It has been awhile since we've posted media and that's because we have a number of projects in the works. We're finalizing a contract with a large Motion Capture studio to add over 600 new and realistic animations for Contagion, working on our Source Filmmaker Contagion Trailer for this year, completing the move to a new engine, working with our new sound system, and the list goes on and on. But suffice it to say we're quite busy and usually don't mind putting media on hold during these times.

But it's nearly Thanksgiving and a time to share! We were so proud of Robert Tudor's work on replacing the vehicles (again not saying whether or not they're driveable in-game) we thought you guys might like to see as well! Each vehicle has a number of LODs and a complete under carriage that I really wish we added to these just to show off the work involved and the interior gets no justice either. Here they are! We hope you like them as much as we do. 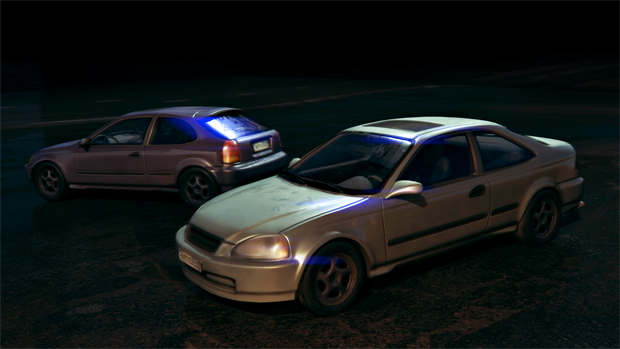 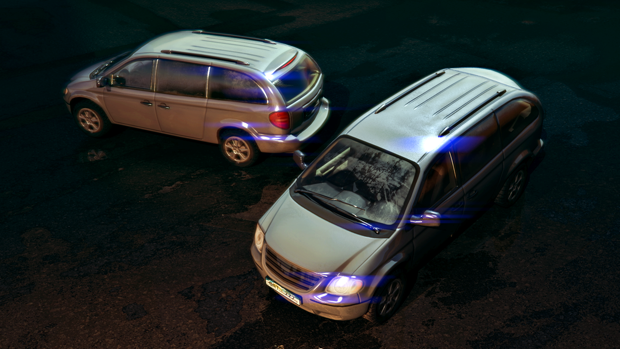 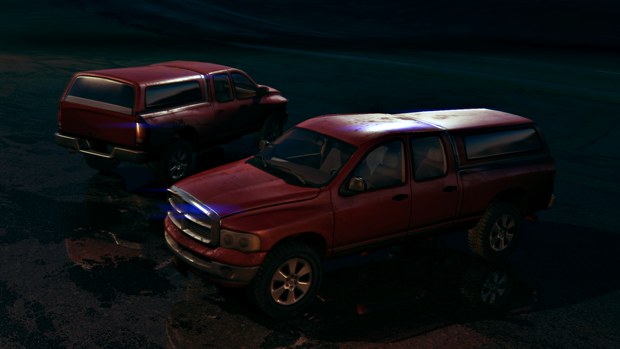 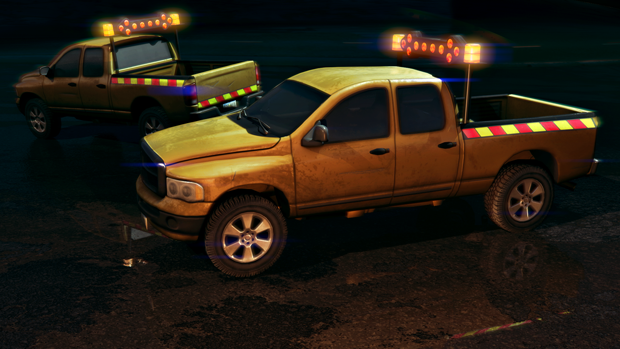 There are loads more to come!

Another Sunday means another installment of "Contagion: Arrival" our Official Webcomic and we can see things aren't getting easier for our friend Kevin! 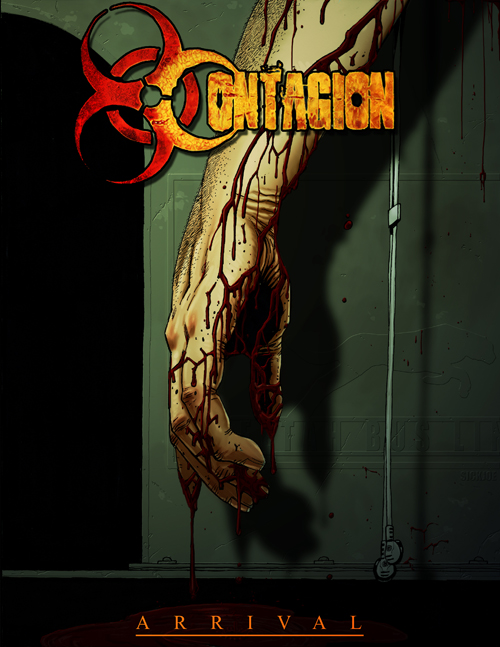 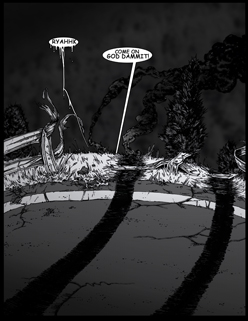 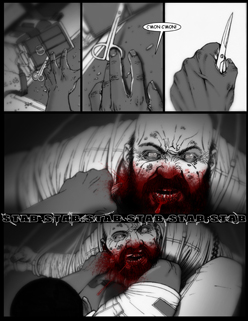 Watch the artist draw live every Friday at 11AM EST!
Livestream.com

We're also continuing with our Monochrome Indie Giveaway! This week we're giving away two copies of Awesomenauts through-

To enter choose one or both and like/follow share/retweet the contest!

Lastly we have updated our version of vBulletin to version 4.2 with a new style for a number of reasons. It's more secure, more features, more formal with a look that ZPS fans can no longer confuse with the ZPS boards (which has been a common request) and we hope will motivate more to use as it will become vital for beta and after release. Be sure to sign up! 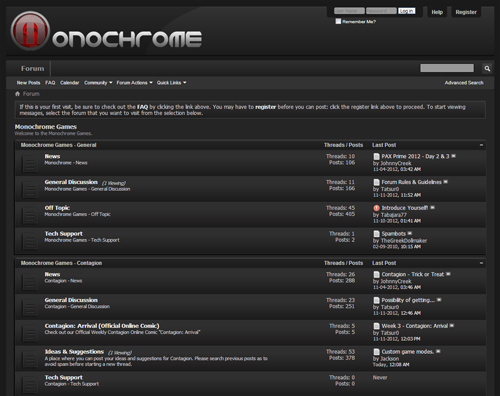 Right back atcha from JPN!

those vehicles do look great, difficult to imagine them in source :)

What is the triangle count and texture resolution of these? They look so good and way better than what I expect Source to handle.

The hand holding the shotgun by the pump could use some adjusting. (looks like it's clipping with the gun and just awkward looking in its current position

Aside from some small animation choppiness, the textures and game overall looks impressively well done so far.

Which shotgun? If you mean in game, yeah we mentioned the 600+ new animations and while it would be easy to say "Well lets not name <insert triple AAA title>" we haven't even touched on the polish phase. If it was something in this post I'm drawing a blank, but mostly cause i'm taking care of an infection and am not sleeping well this week. Cheers.

draw the 4th leg for that puppy pls

It's a render. No limbs were removed from the poor thing.