Some fixes and changes almost a month after the release.

Almost a month after the release of the game, I released a few small updates that fix some bugs. 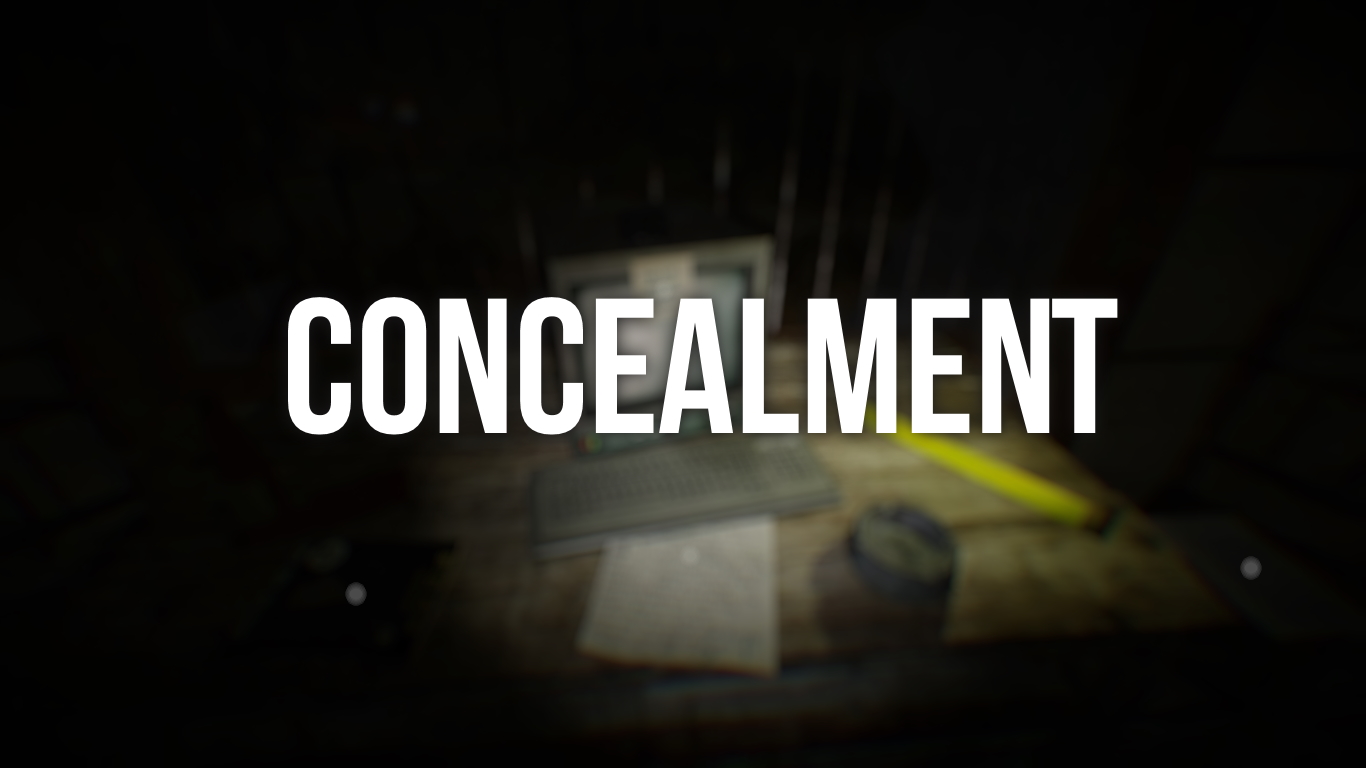 Let's look at examples of fixes 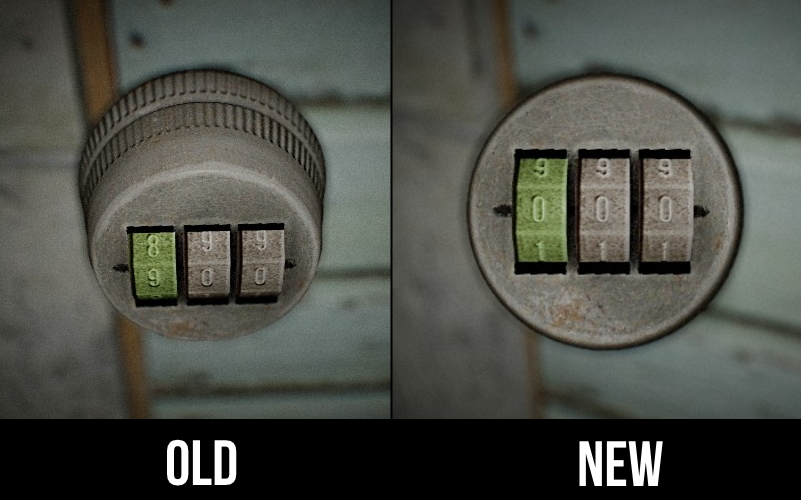 The positioning of the combination lock has been fixed. Now its position is independent of the camera position. 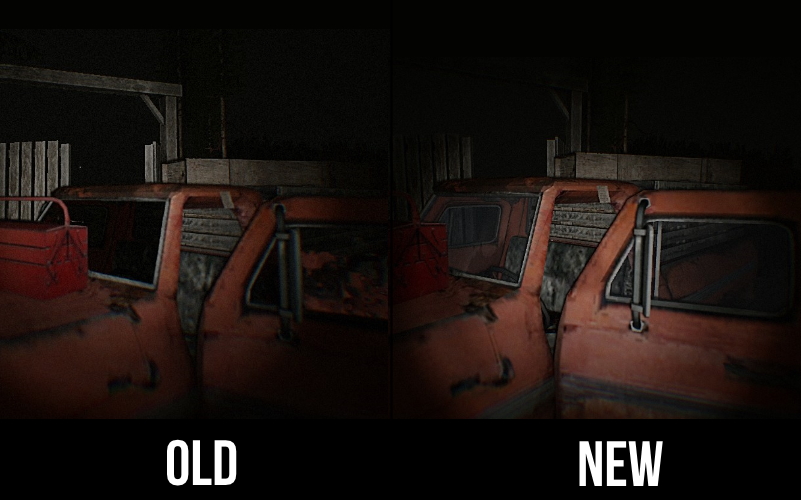 All the glass shaders have been changed. Now the glasses look more plausible and do not turn black at a certain viewing angle. Reflections are also added to the glass.

How did it all start?

I also suggest looking at some old screenshots that show how the game changed during development. 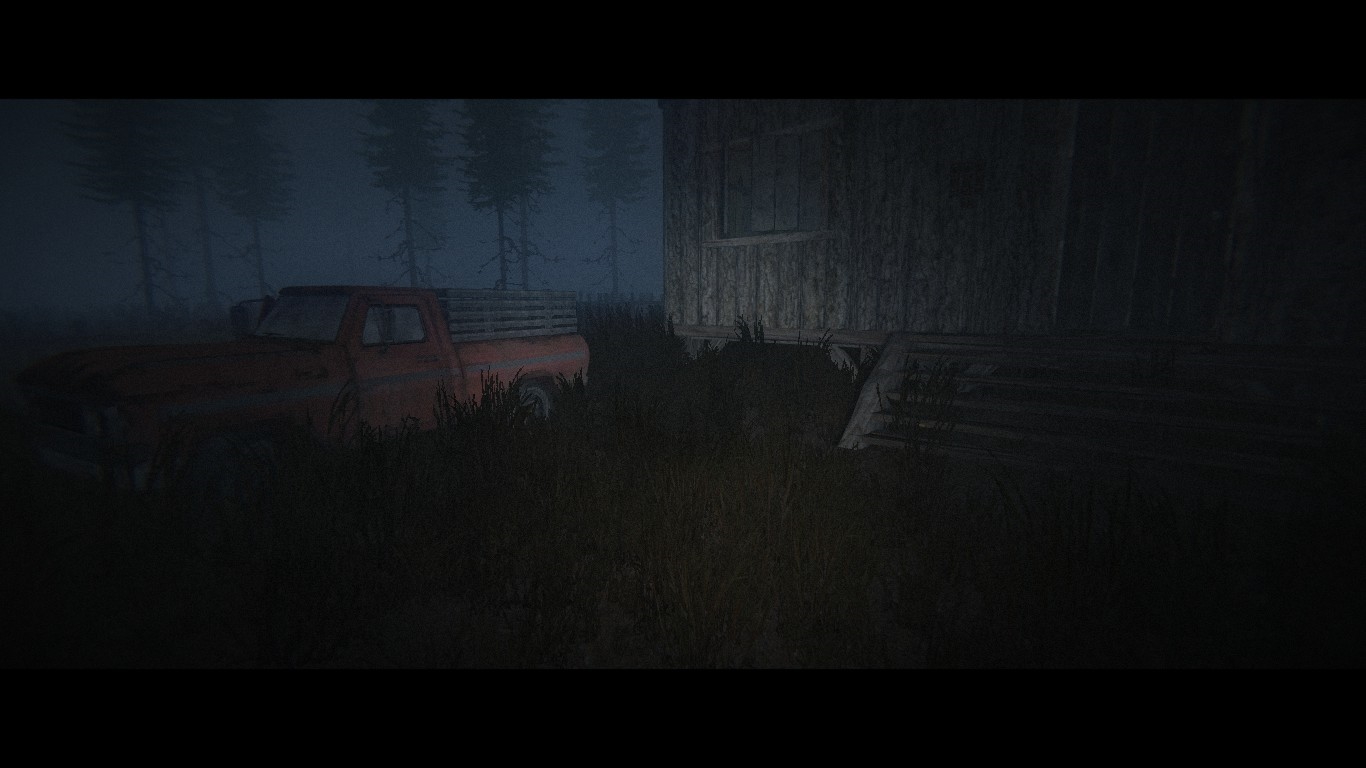 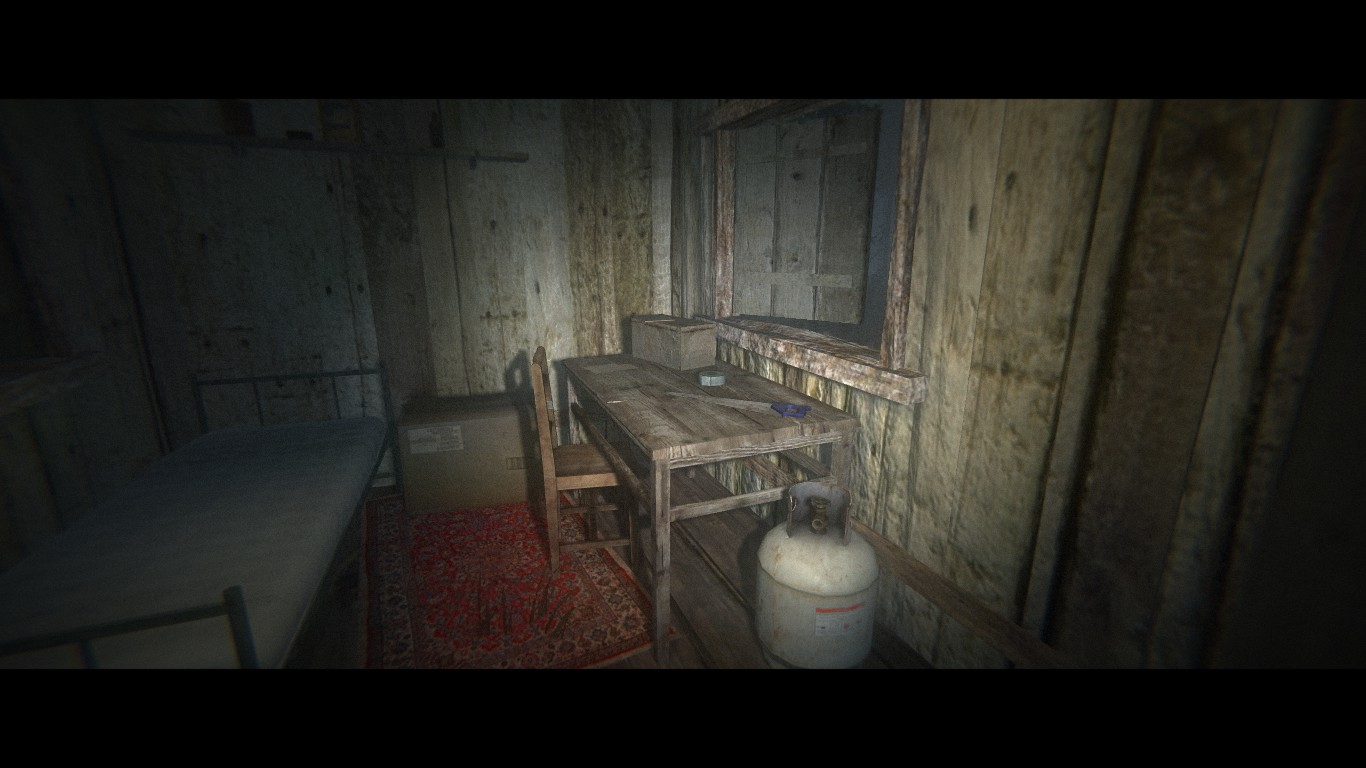 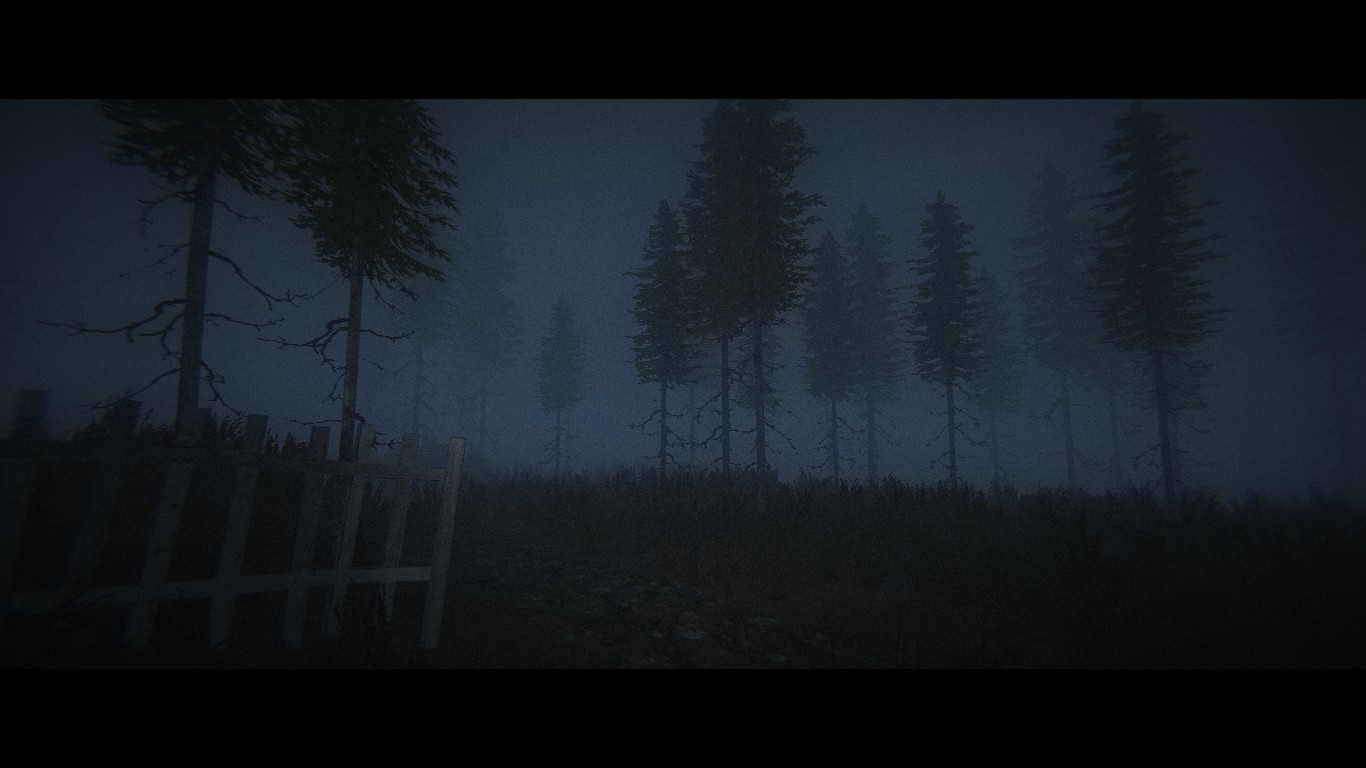 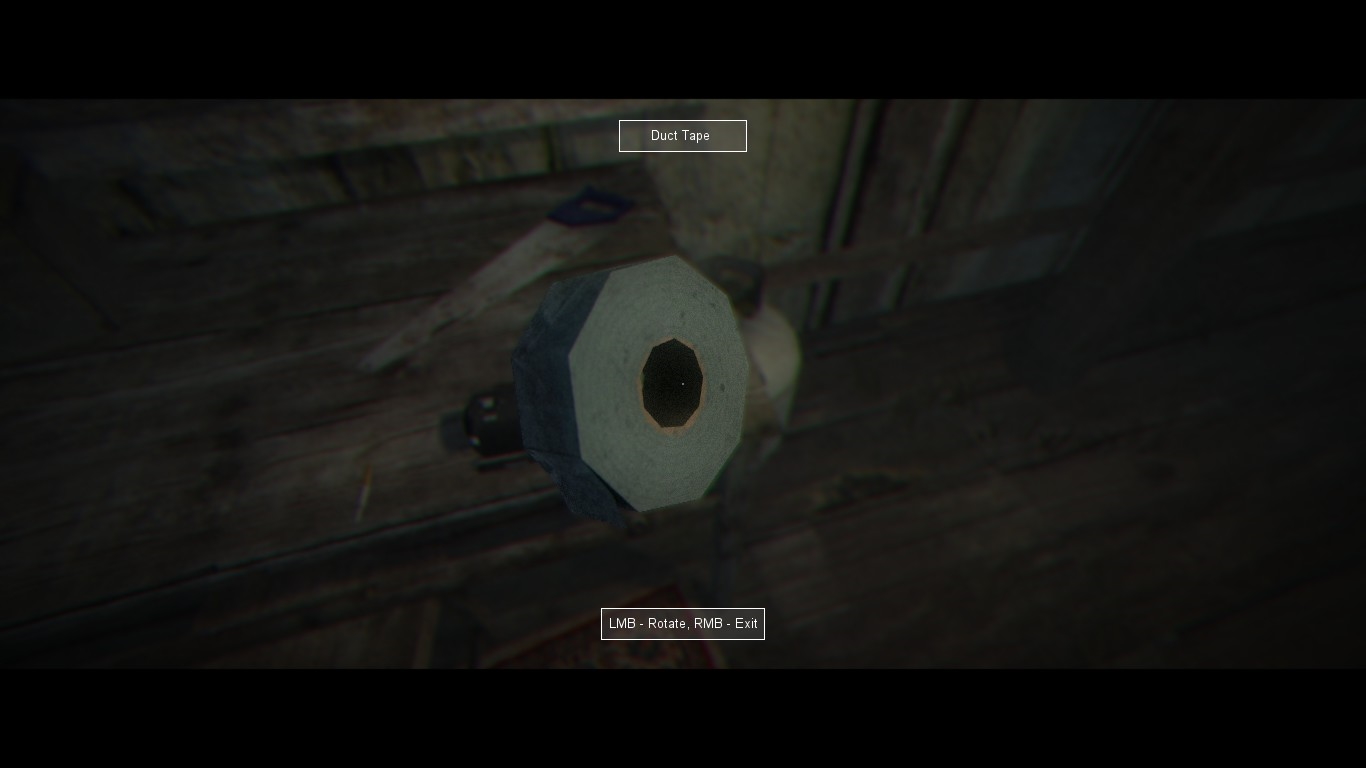 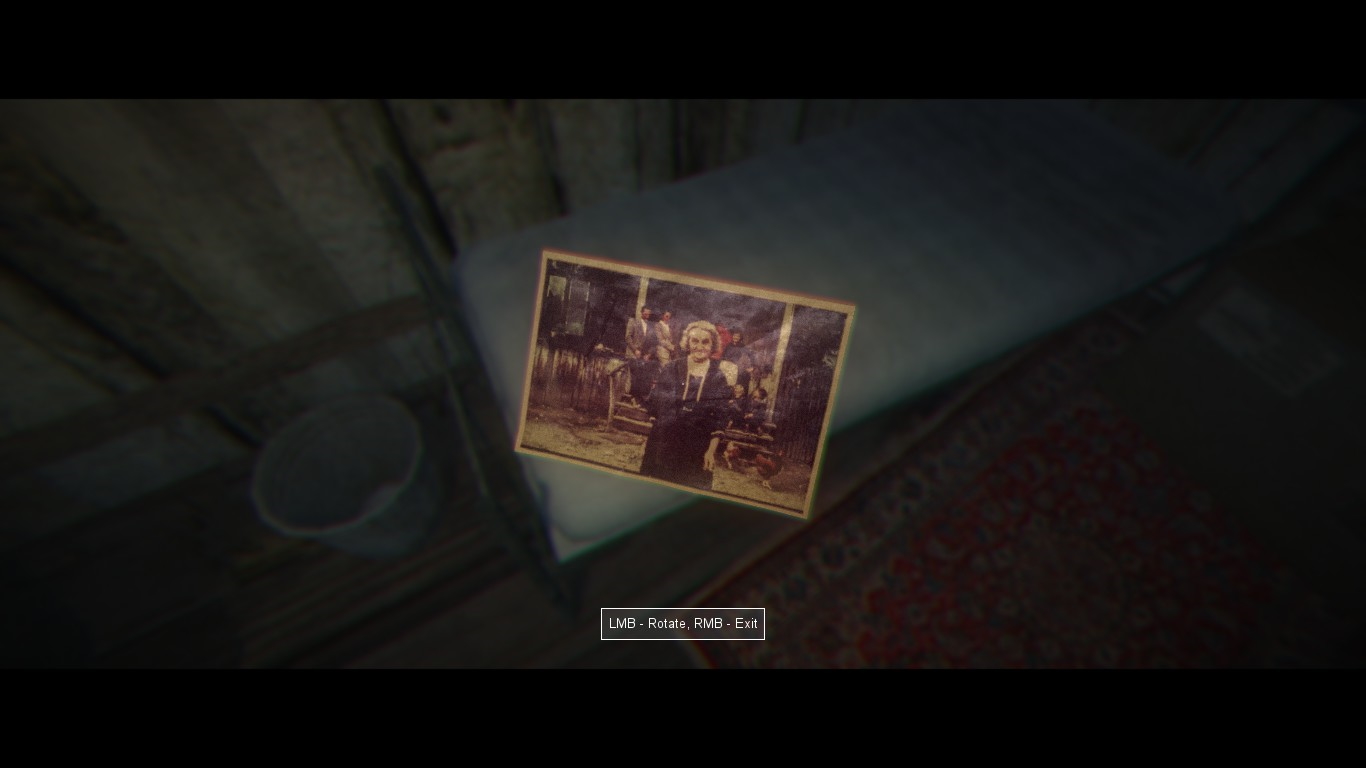 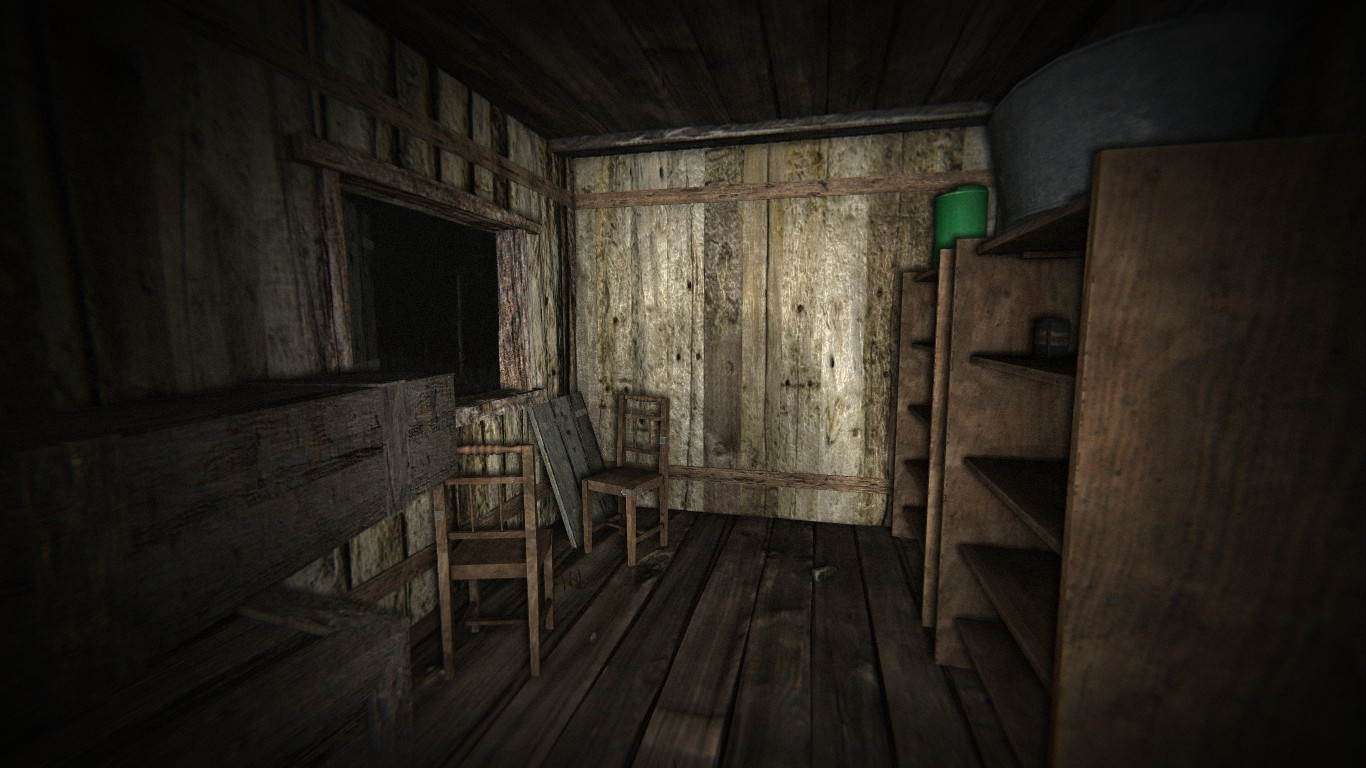 For the sake of optimization, it was decided to abandon the old design of the buildings. There was also some difficult UI development work.

I think there will be some more updates in the future, as minor bugs are still found in the game.