Quick update regarding CMA WIP. We continue on fixing bugs. We add new maps. And we also add new features!

Quick update regarding CMA WIP.
We continue on fixing bugs.
We add new maps.
And we also add new features! Here's a list:

- More reactive surroundings: what it means is that some map scenarios will change depending on what the player did in their playthrough. For example, if the player chooses to sleep in one chapter (and yes, we're adding that in well), they may miss something in the next chapter, or come across some unexpectand results; for example, if you sleep before vising a rebel camp, you can find it abandoned or destroyed, and if you wait even more, some wildlife may appear in it in place of its former occupants.

- We're also adding new friendly locations, which we believe to be a nice break from monotone action.

- We're also addiing... SIDE QUESTS! That's right - beside the main storyline you can now take on multiple side objectives which you can play through or ignore. If you rather safe yourselves play time, then skip them. If, however, you would like to see new scenery, get new equipment, see some new stuff - go on those missions, you won't regret it. Even more, when you get back, you can find that the camp you're visiting got some renovation, some new stuff appeared, some new NPCs appeared in place of the ones who left... and it won't always be something positive - you can just as well get back to find a pile of corpses and questions unanswered...
By the way, those missions won't wait for you to take them. You probably won't be able to take on all of them in one play - some you'll miss because of a time restriction, some you'll miss because of your "fame ratio". Player fame system is also being introduced. At least one side objectives will be mandatory (as a tutorial of sorts), while the rest is all 100% optional.

- Finally, there will be courier-like characters moving between camps.

The mod, CMA, is not dead, it's being actively, though slowly, developed. Good luck to you and thank you for your attention. 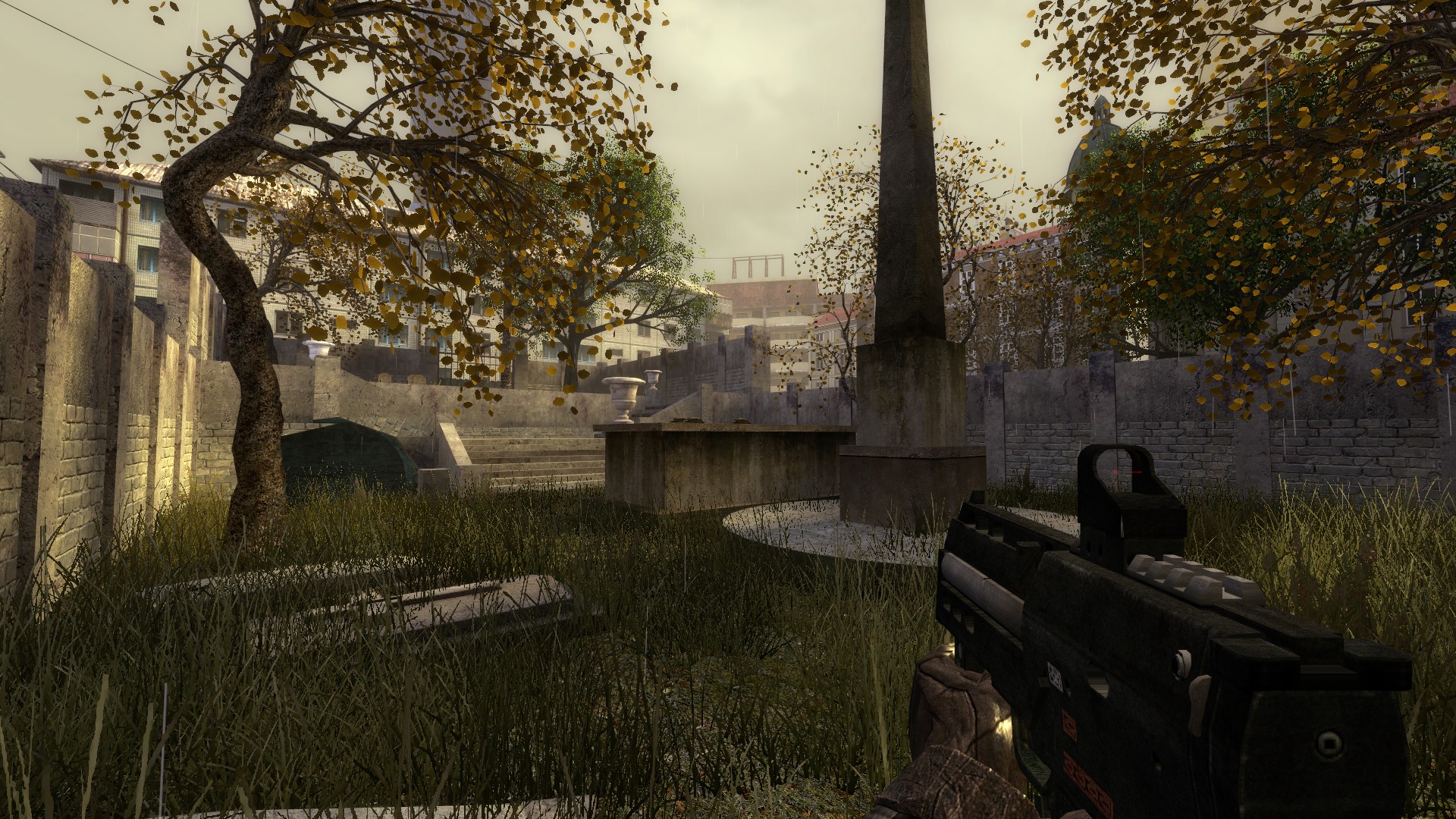 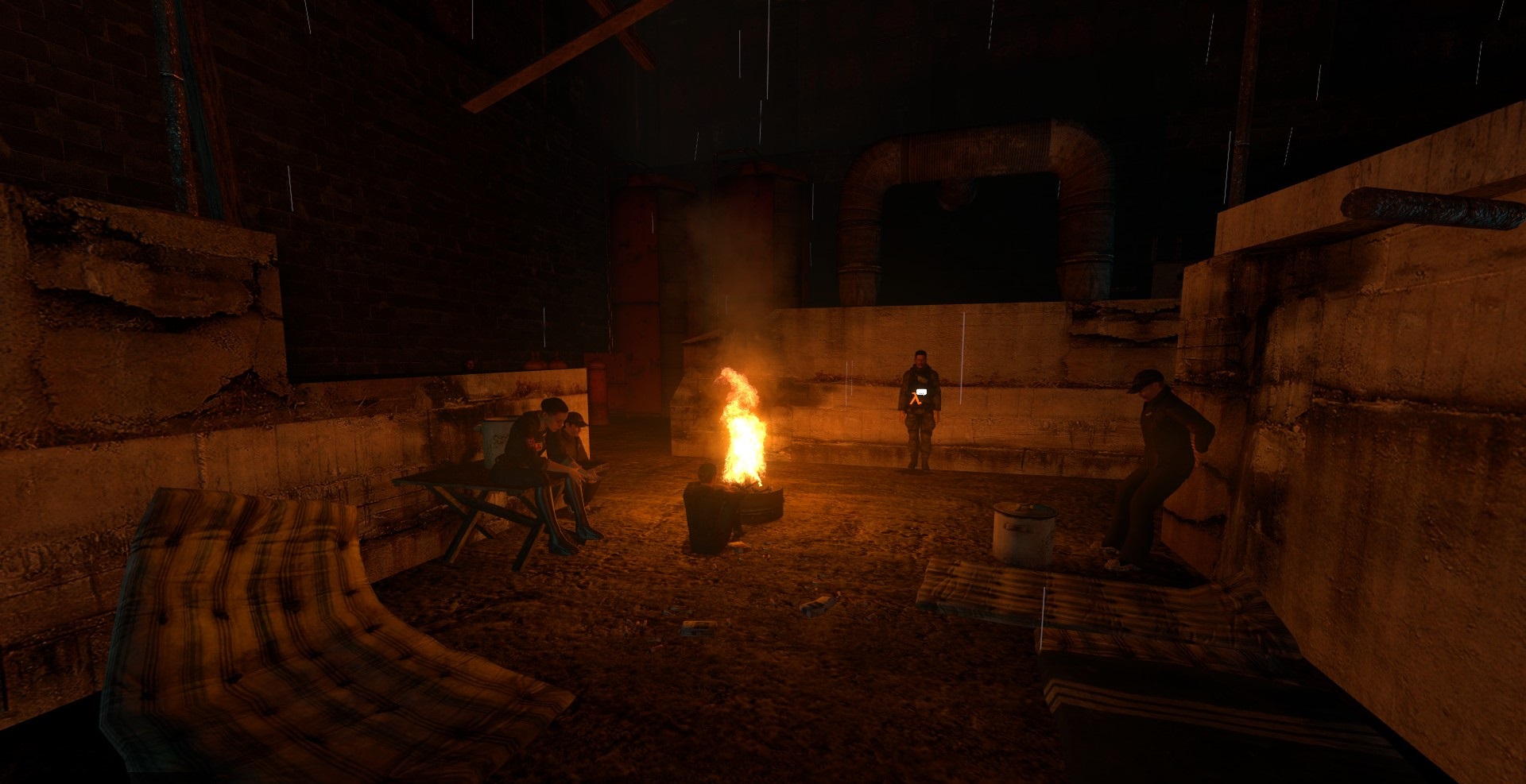 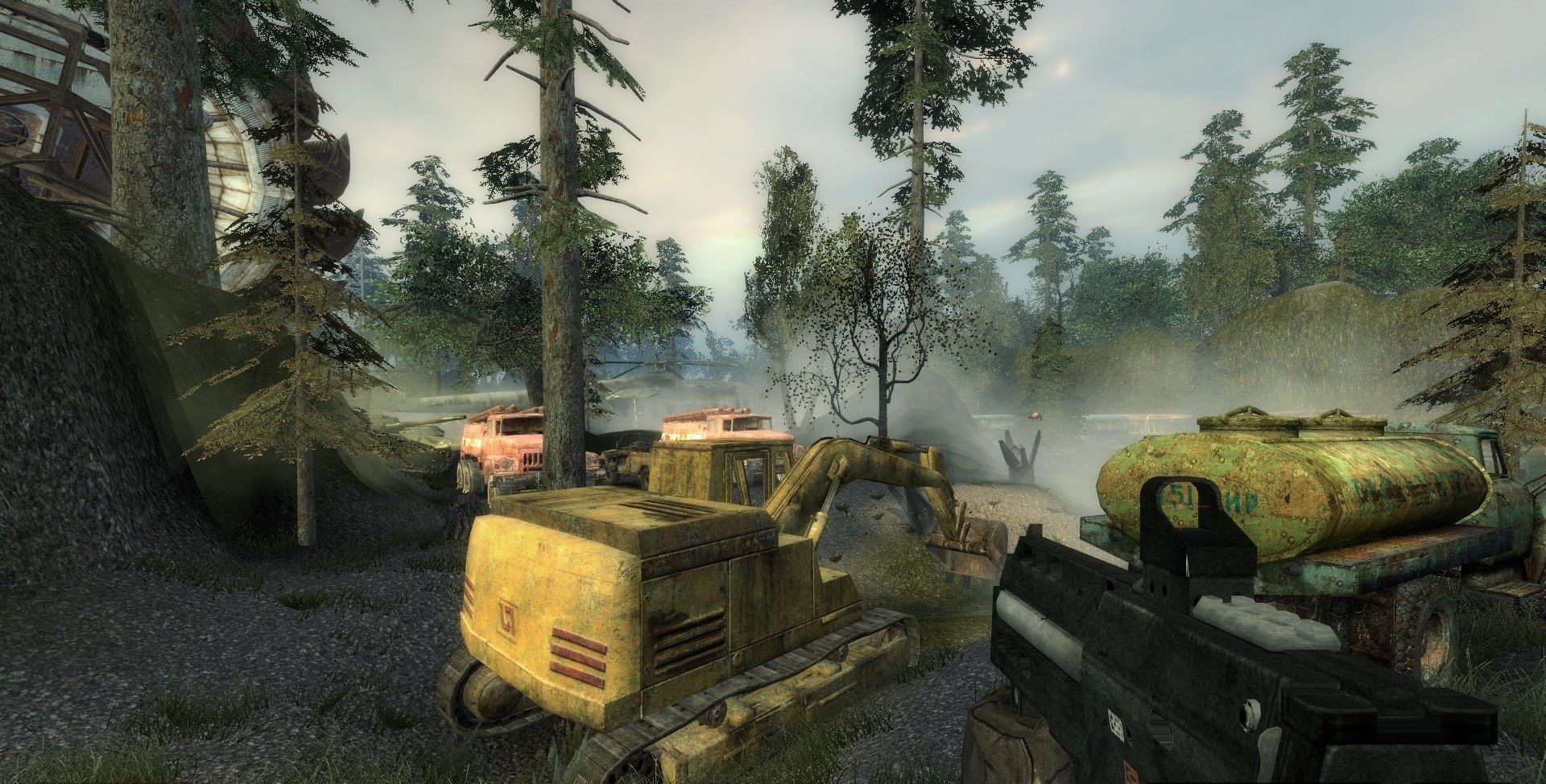 amazing! keep it up!

This seems incredibly ambitious. Add to that the fact that you're working on the Source engine, which I believe is very restrictive towards the open style of gameplay you're trying to implement, and I might think you're overreaching.

Still, I expect all the best from you and your team. Good luck!

i kinda agree, it would be cool if they pull it off, but i'm not quite sure how they're gonna manage it without an excessive amounts of maps, considering Source's map size limitation
then again, i've seen some impressive stuff done on Source, so they might be able to do it, if they do, i'll definitely be considering getting a comp that could handle it, xD

I am very skeptical about how the new features will work out.. The main problem is that it's all being based off the mapping, not on the game code. If we had a programmer on our team, that would have made the work on the mod a way easier and maybe faster in some ways. The team lead however doesn't want to change too much in the current CM platform code because it might screw some things up. CM code is already buggy as hell.
Also there is barely anyone who will want to work with the Source regarding the damn CM2013 sourcecode..

oh yeah and try to add soo many features from bms (muzzleflashes,etc,etc,etc)