Finally! After an month of slaving away, the finale of episode 2 has been released.

If you are new, start here: Youtube.com

After an entire month of slaving away, I finally got chapter 5 out and thus concludes episode 2. Oh man, I tell you, I was way over ambitious with this chapter.

Here's the thing, I wanted to add some dungeon crawling elements into this and made this humongous map that is probably TOO big, at least for a YouTube video. I definitely went overboard with this feature and so I decided to just let you have that part and give you the answer on the description. It's way too hard for a simple YouTube game and I'm sure the majority of people are not going to put up with it. Unless of course you do wish to go through it manually, I suggest you just skip it. I am so sorry that I created that monstrosity of a event.

But aside from that, it's over. Episode 2 has concluded and now we can move on to episode 3, but the thing is, when is that going to happen? It's been half a year since the first episode's first part was uploaded. So much has changed to the point where I can't work on Wunderkind like I did before, especially since I was hoping that by this time I would have subscribers, which I have yet to have. Sadly, Wunderkind is going to have to drop down on the important list. I'm actually working on a new game and all my attention is going to that, I'm moving out of my home and am not getting settled in a permanent place for a while, and I'm taking a break from Wunderkind to figure out the new schedule for this project.But what a great feeling finally finishing something. It also feels good to look back and see what you've done, even if it was just a few videos, it feels good to have something complete with your name on it. I'm just hoping I can sharing it with everyone else so please check out the videos, go to the official channel here:Wunderkind - YouTube Subscribe if you like it, and if you want to be notified of progress of the next episode, give it a like on the official Facebook:https://www.facebook.com/wunderkindyoutube/So that's it for now. It's gonna be a while until the next update but look forward to it. It might just surprise you. 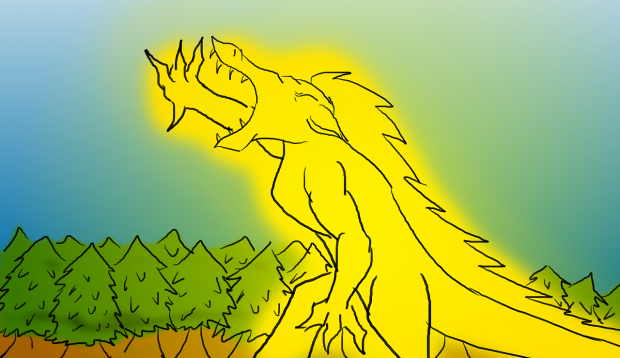 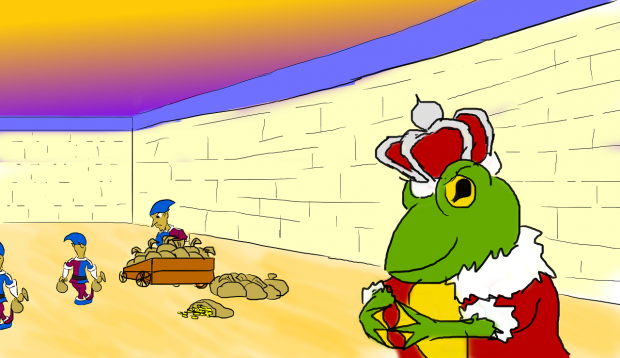 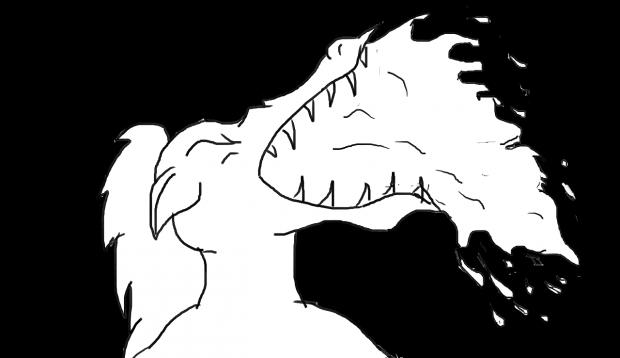 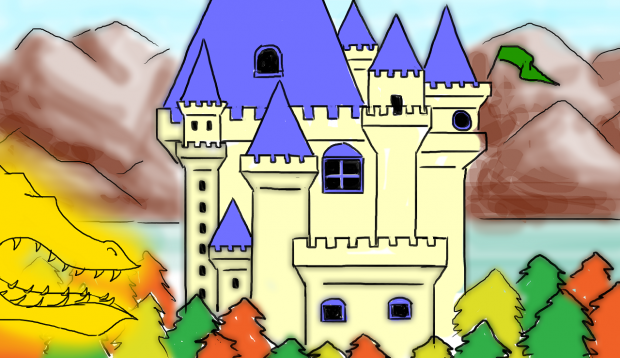