Professional Farmer: Cattle and Crops Version 1.0 has been released. 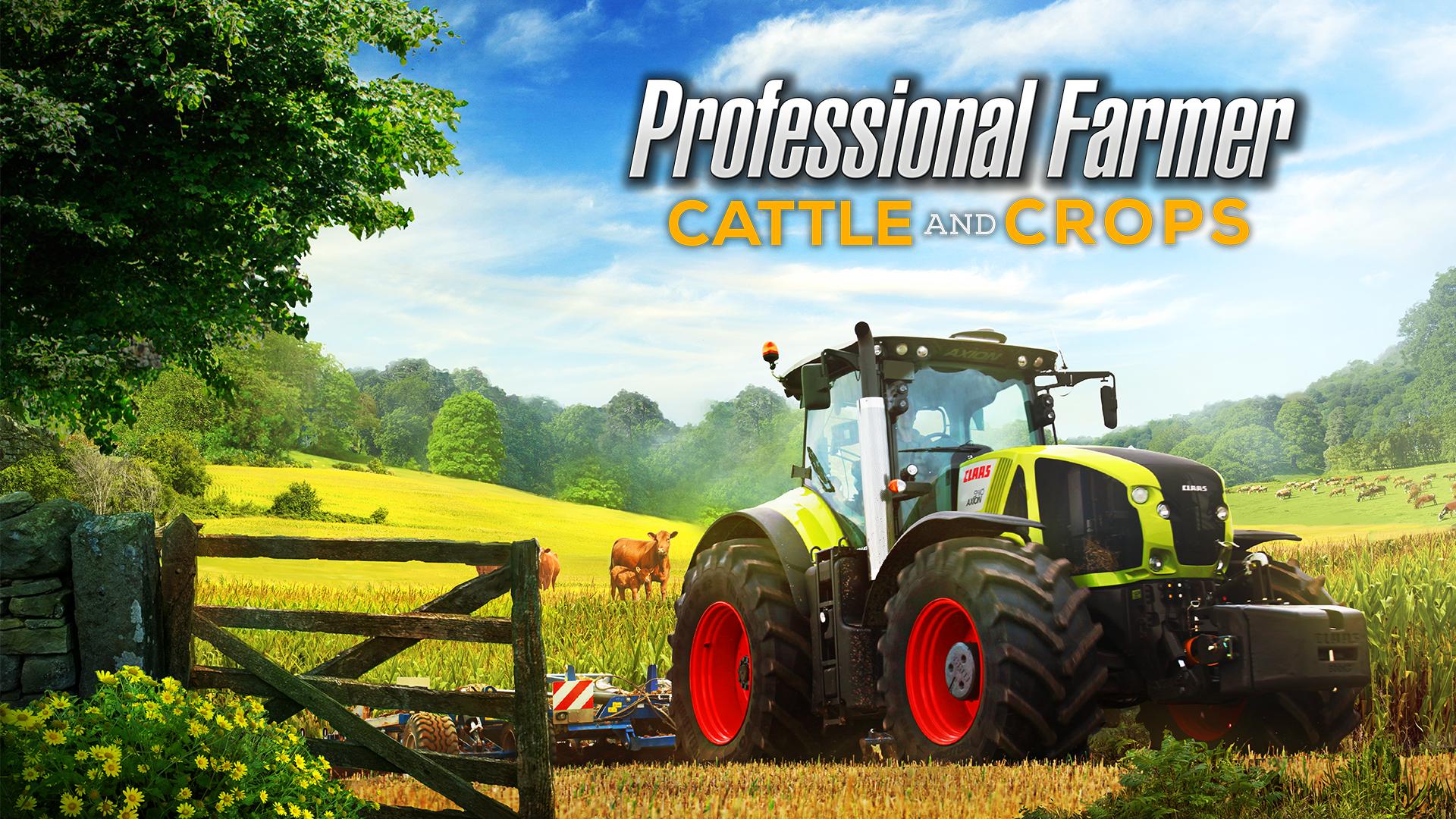 Today we’re proud to announce that Professional Farmer: Cattle and Crops Version 1.0 has been released.
This is the seed for the new generation of agricultural simulation. But as befits a good farmer, the field will continue to be tended and cared for so that the game grows and develops well. Because we still have big plans for our "field" - this is just the beginning!

Here is the extensive changelog that will make your screen burst: