To avoid embarrassment or confusion later, the Kuratas' weapon systems aren't actually lethal, although it's gatling gun system can apparently fire 6,000 BBs a minute - which, to be honest, could probably could kill a small man or a large dog.

We all know Japan loves a good robot. Their movies, manga and anime often overfloweth with depictions of mechanized warriors and skyscraper sized robo-dudes. Most recently the West also got a slice of the piston-powered action with Pacific Rim, but now one Japanese company wants to bring robots out of fiction and into reality. 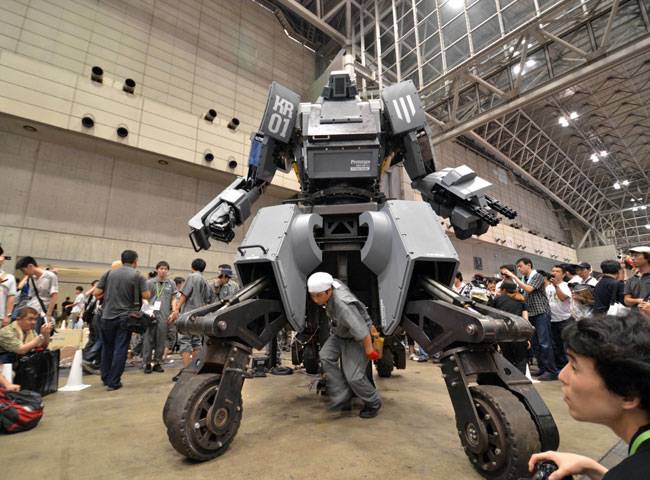 Suidobashi Heavy Industry is a Japanese company which make custom-ordered, pilotable robots called Kuratas. They're certainly rather impressive to behold, but if you want to get your hands on one, you'd better start saving up your pennies because they're certainly not cheap. 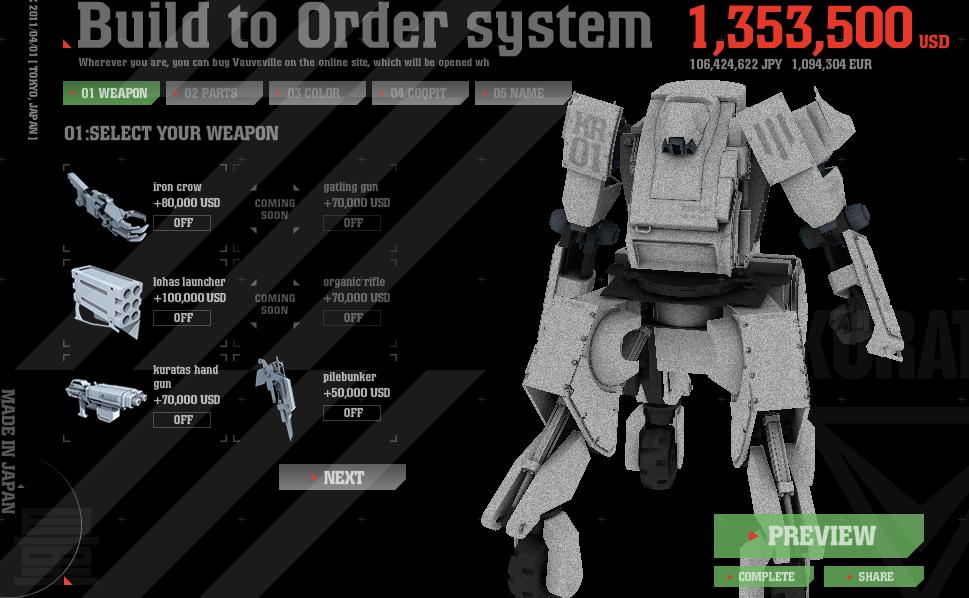 Getting hold of a Kuratas is going to put you back at least $1,353,500 - and that's without any of the optional extras, which include weapons, armor and, most importantly, genuine leather seats. All told, you're probably going to be forking out 2 million if you want a Kuratas you can invade a small city with. 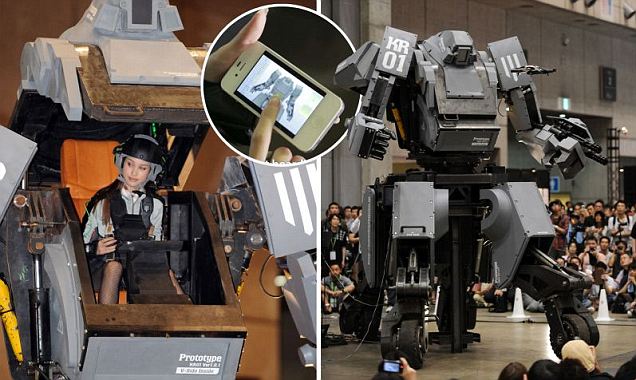 Ok, so maybe the Kuratas isn't quite ready for combat just yet, although the artist behind the project, Kogoro Kurata, has stated that one day he'd like to see robots like the Kuratas fighting hand-to-hand Real Steel style.

To this end, he's also began developing some rather sophisticated technology, such like a glove controlled robot hand. 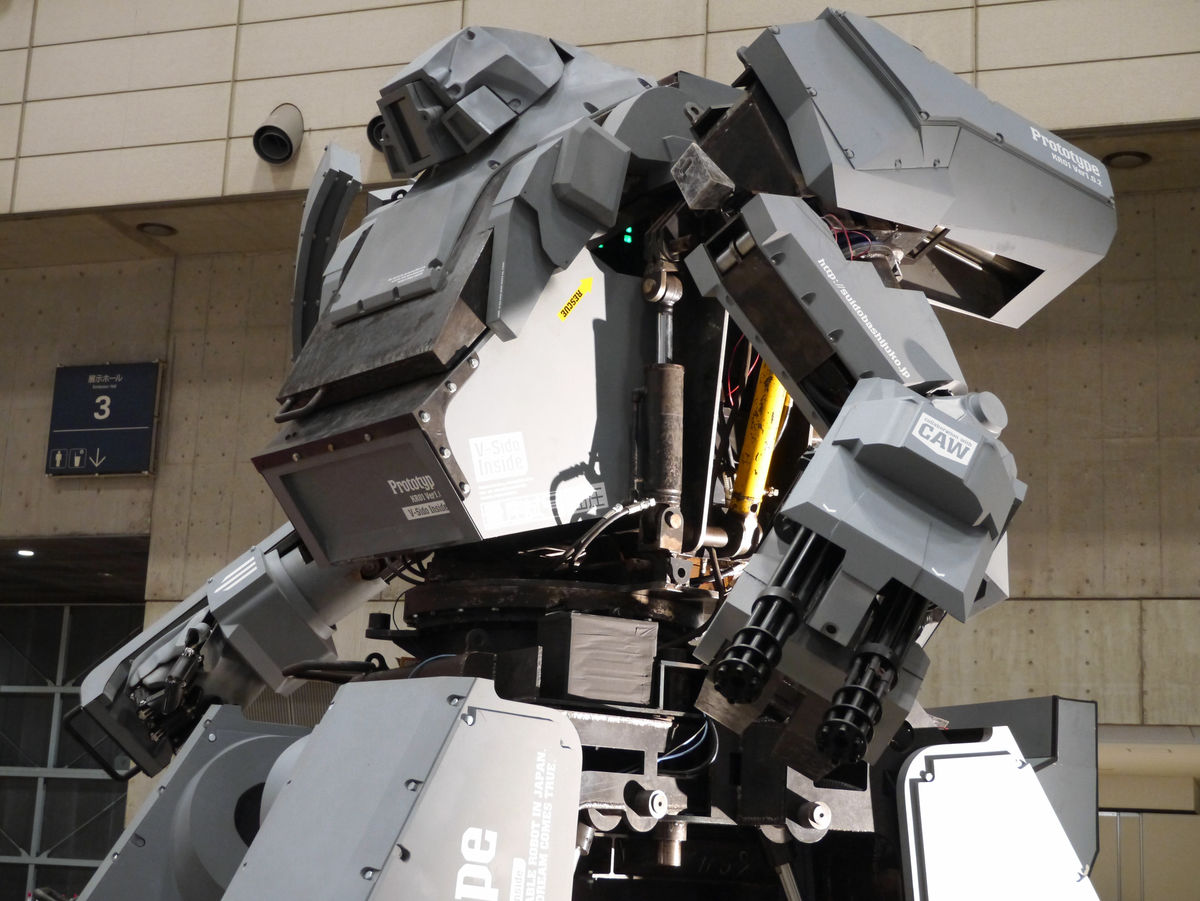 This shows what the future brings us. But what if somebody makes it even better now and places real guns missile launchers and such on it? Check the videos i posted them in the comment section.

OTHER ROBOT - Russia's military is busy building autonomous tanks, unmanned vehicles and other weapons one won't be ashamed of in the 21st century. Vladimir Putin visited a Research Institute outside Moscow and was shown a combat robot. Here's what he saw. Mllitairy Cyborg Biker presented to putin = Youtube.com

Come To MAMA My Son!