Classic has recieved a large update, more news coming about the full scripting build as we have time to collate it.

We're coming up to a very large release of KAG, but in the mean-time there's been a lot of stuff addressed in classic (the current playable iteration of the game) that warrants a new release! There are likely to be a few bugs slipped through the net, but it's felt very solid the last few test rounds. Be sure to report bugs in the thread and on mantis.

Hopefully the number of fixes is reassuring to those that seem to think we're not listening to bug reports - Some of these fixes have been sitting in the repo for a good 30 days now, and were just never pushed by accident ;). 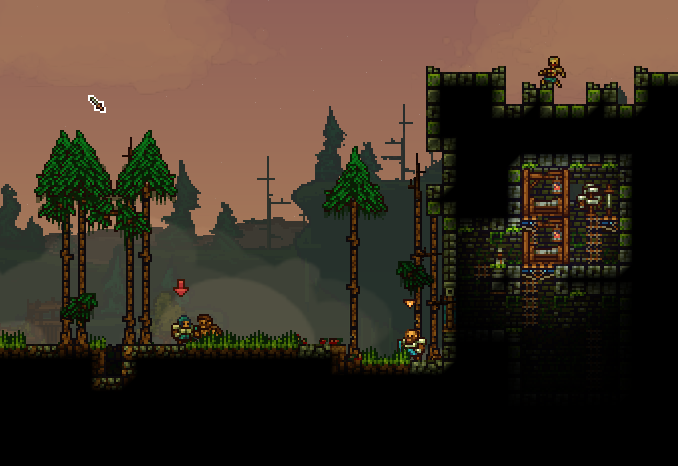 We're working hard on the scripting side of things - combat is coming together again, a lot of things have been re-animated and re-polished, most of the syncing issues have been abated, and the API should be handling multiple games soon, if it isn't already :).

We'll do another round up of things we've been working on and give some more pretty pictures next week, collating that kind of stuff takes too much time for me to set aside at 11:22 PM, heh.

That sounds nice, but I can't log into the game, the error say "can't connect to master server" when trying to authenticate.