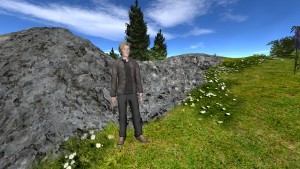 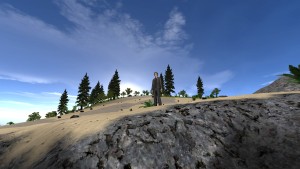 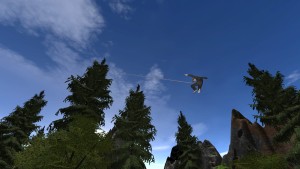 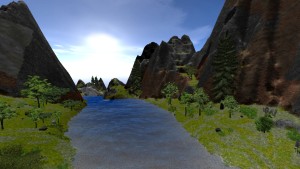 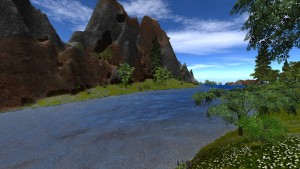 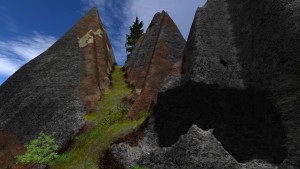 Hey guys, this looks like an interesting project, especially building everything from scratch - but there's one thing I noticed: on the first screenshot of the news-post the scale of the environment textures (expecially the grass and daisies) seem a bit too big in comparison to the person. maybe that's an easy fix - just to rescale things a bit. This would improve realism quite some bit ;)

Besides that things look very interesting! Keep up your work!

Thanks for the feedback. I will look into that.