Brutal Nature 0.46 released with a new underground NPC and major netcode improvements. We also have a new trailer! 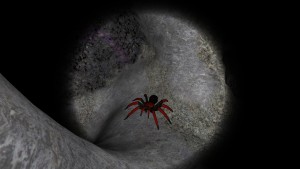 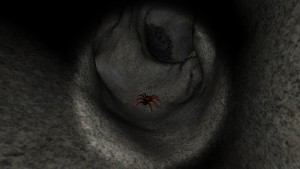 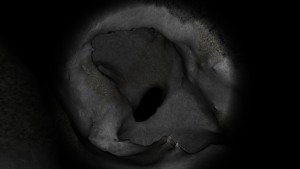 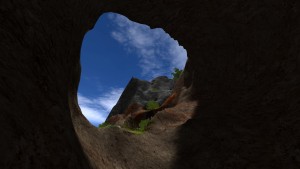 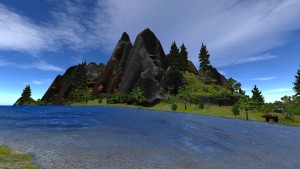 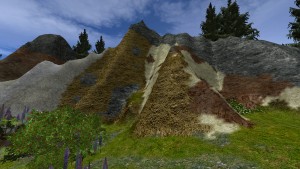 Are you ever planning on animating the animals?

"Fixed bug where logging on after the server had been running for exactly 10 seconds might cause the user to not be able to see NPCs."

The kind of bugs you have to expect when making games is really weird. Finding out alone that it only happens after exactly ten seconds must have been some detective work ^^

Yes. You had to join such that 10 seconds server time occurred between your connection and the client finishing initialization (About a 1 second window). Was very difficult to track down but really needed to be, not being able to see NPC's is a huge bug and I give bug fixes a very high priority. I had only ever seen it happen maybe 5 times in several thousand logins but its a great feeling to have it fixed.

Being able to reproduce a bug is 9/10ths of the work to being able to fix it, so this one was very hard to fix.

Looks pretty cool! Are you working on a mac version?

Thank you. Sorry I am not working on a mac version as I do not have a mac to compile or test on.

I have a mac, I can test it if you like

Sorry, it needs more then someone to test it.

Are you planning on adding native oculus rift support by any chance? :)

I have considered it. Don't have one yet but they seem rather cool.