The 2nd Brigador trailer -- do you accept your contract?

All 4 Stellar Jockeys team members are now in Seattle in time for PAX Prime. While we unfortunately will not be presenting the game at a booth (this time at least), we will be demoing the game for anyone able to track us down at the conference center (ping me at @HughSJ ). This new trailer also marks a major update to the test build which a few of you have access to. New AI, new assets, and finally finally, a proper UI.

The last two months have been extremely active despite the radio silence; being unhappy with the AI we made the decision to rebuild that entire system from scratch, and at the same time we gutted and rebuilt our asset integration and mapmaking pipelines. Felt at the time like a long slog with little progress, but the end result has been vastly improved AI behaviors and a far more intuitive system for building maps (which I hope to properly demo and tutorialize in time for day 1 purchasers of the game to have access to the information needed to build and integrate custom maps). 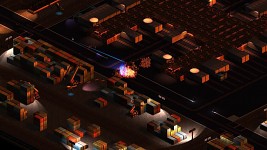 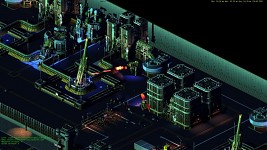 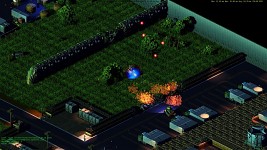 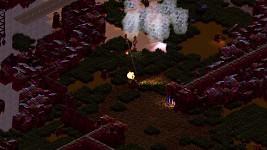 Once we return from PAX it's a clear road ahead of us. With most of the environment assets complete and integrated, it's a simple matter of building all the remaining maps needed to ship. The extraordinary variety of new environment assets allows for the construction of very detailed cityscapes, which as a side-effect means that all the improvements to the production pipeline are counterbalanced by the great detail and care required to create fully fleshed out maps. A task I'm happy to do, but which simply is very time intensive.

On a final note, those of you lucky enough to catch us at PAX Prime will be in for a little surprise. Hope to see you folks around... 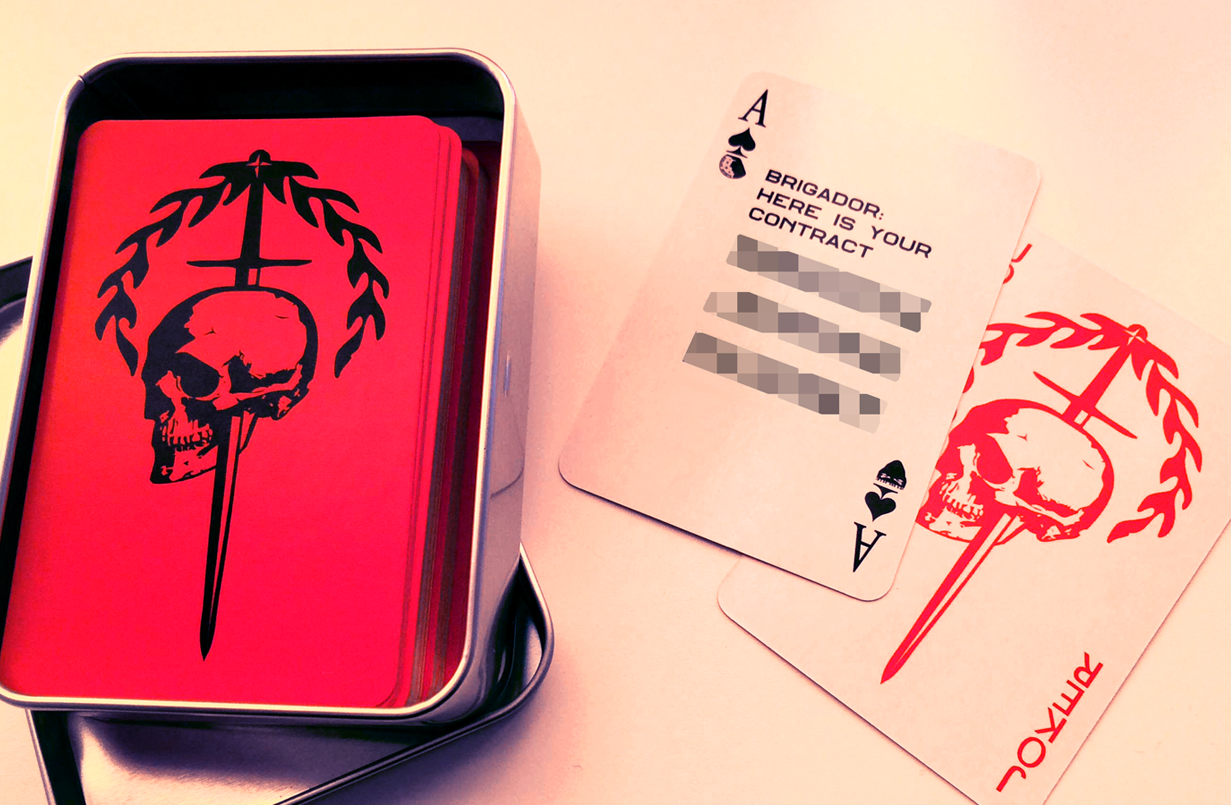 There will be a 50+ minute soundtrack that will release along with the game. Makeup & Vanity Set killed it with the score