A few days ago was revealed my new project in the Black Cube series (ASA: A Space Adventure, Catyph...). Boïnihi will take you to a faraway moon where used to live a solitary man, exiled from his planet. He has left a mysterious codex that you will try to decipher.

Recently my game Boïnihi was announced by The Icehouse collective, and Adventure Gamers (read article). The game is currently in development and should release soon. It's a short game that I try to create in a limited amount of time (1 month of development, to which I will add time for Beta-Test, and the production of an animated short film for the opening of the game). 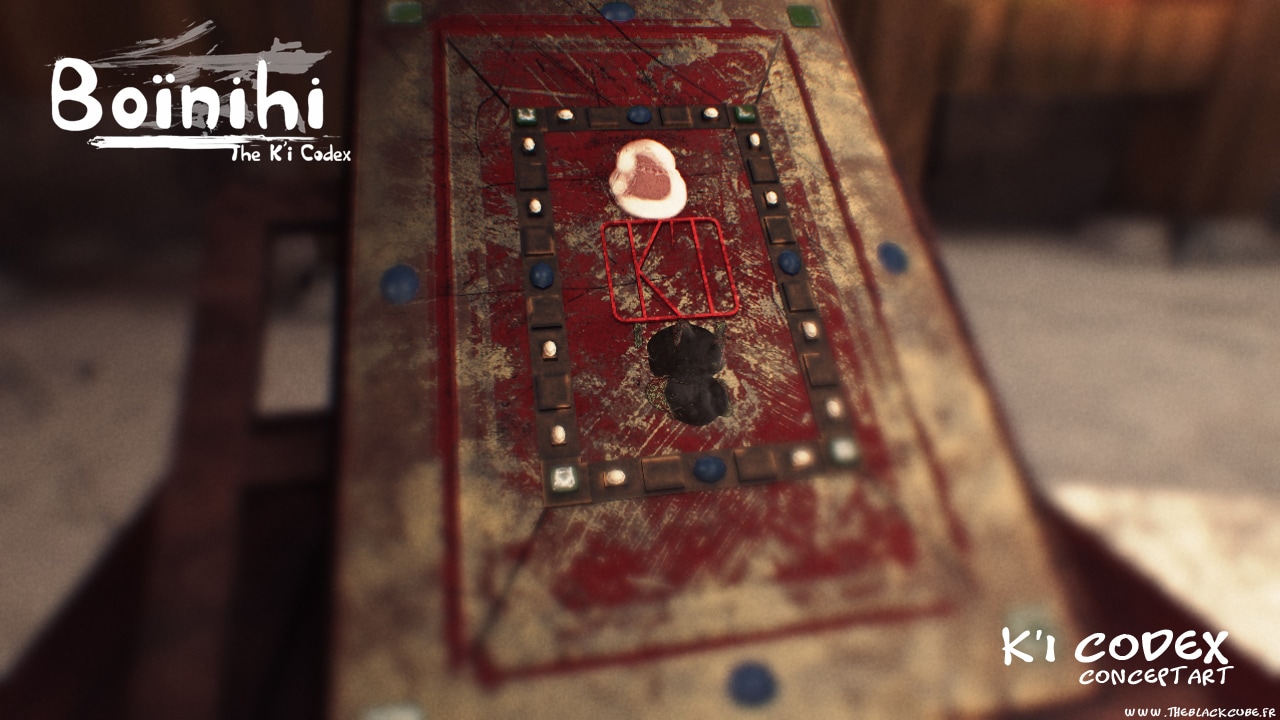 "In 2062, the people of Terra discovered the Blue Matter System. With the help of this new technology, they decided to explore the galaxy in search for signs of intelligent life... One of these astronauts has been wandering through space during 4 years, and finally landed on a moon with no name, where a mysterious man used to live alone. Boïnihi was his name, and he was a solitary Talifan who had luckily survived to the terrible events of Day Zero, long, long ago..."

After the release of Catyph in May 2016, I was tired and I had decided to stop working on such ambitious Myst games on my own, and thus for an indefinite period. I explained it in a long message to my followers. However I had left a door opened, and told them that I would sometimes work on shorter games in the genre, for the fun, just like I did in the past for the Myst Game Jam which gave birth to Myha. That is how I came to create Boïnihi: I took one month to create 'Another Space Adventure', the 4th ASA-like in this series. Shorter, easier than the previous games, yet challenging enough and exotic: discover a new journey in a far away land. 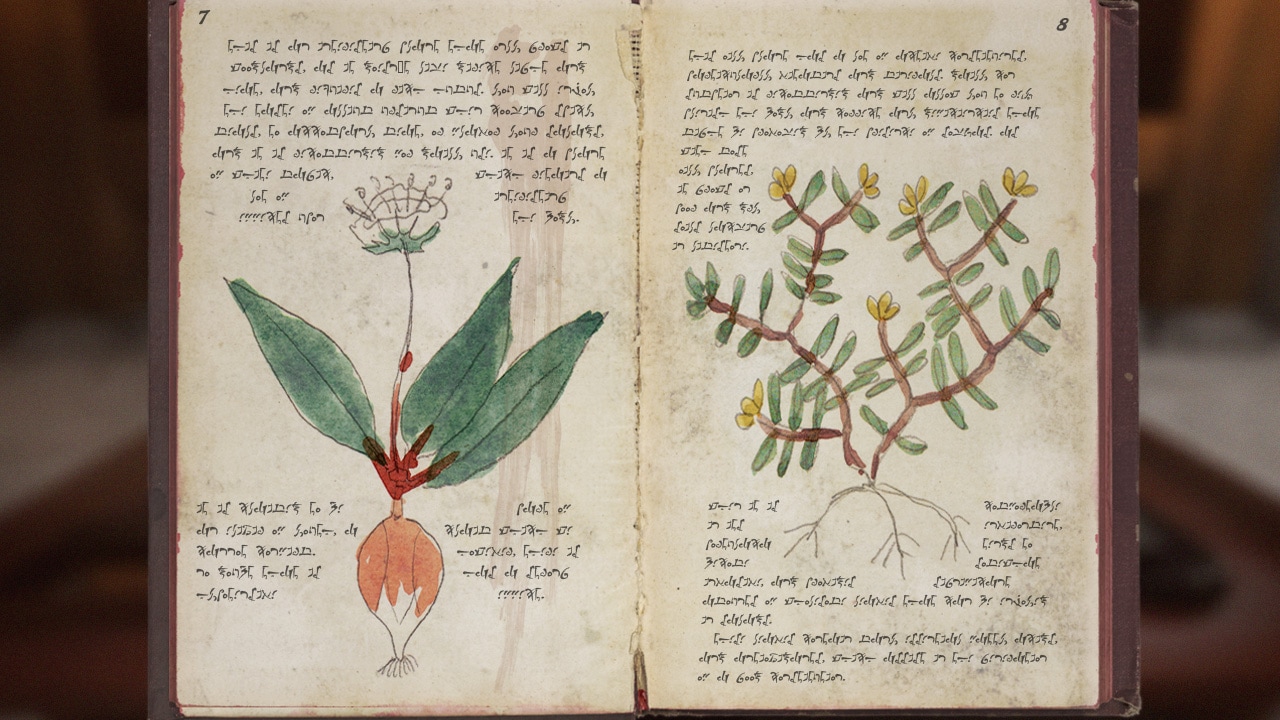 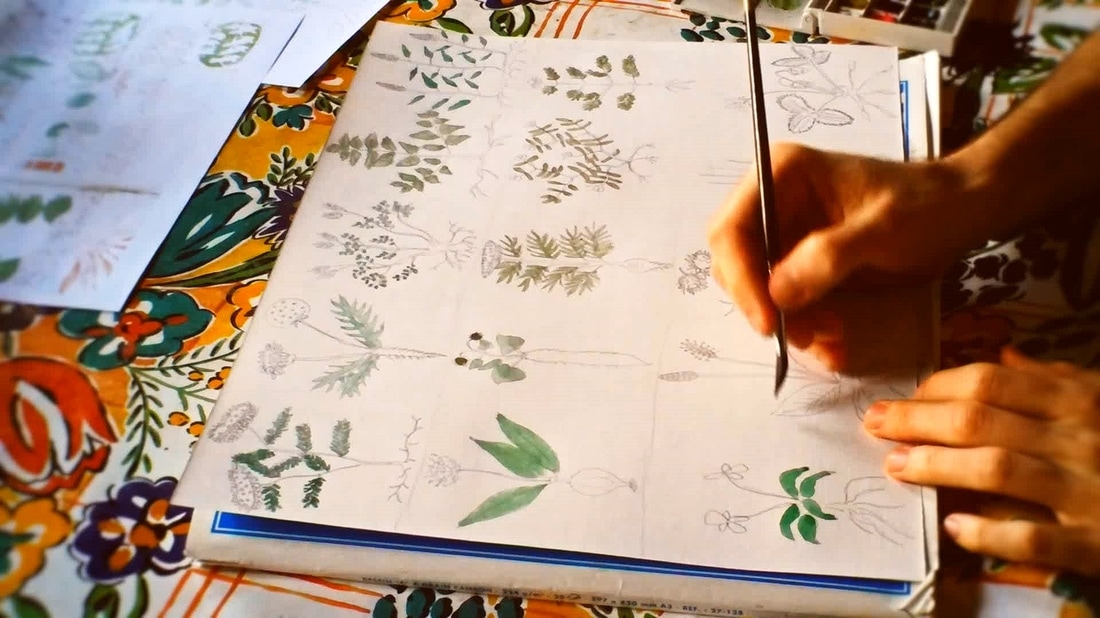