Hi, let me show you a new location... a special one: the psychiatric hospital.

Hi, let me show you a new location... a special one: the psychiatric hospital.

Just outside Rome there was a building that had been using as psychiatric hospital for a long time until it was closed over twenty years ago... forever.

They called it "The Marcigliana". 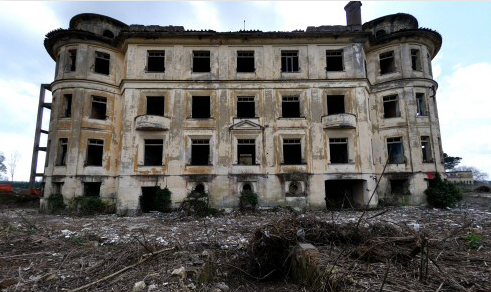 Since we're crazy, last year in December we asked ourselves: why don't we get inside? We should get some material in order to make the building in 3DMax!
Now, there are a lot of stories which you really don't want to think about when you are alone in such a kind of building ( ok we was two guys ), the sun starts going down and you can see satanic symbols on the wall, especially if you are on the top floor, so far away from the exit... it's not really so relaxing.

Unfortunately "The Marcigliana" was pulled down about two months ago probably because it was too unsafe, but don't worry... we're going to bring it back to life more beautiful than before. 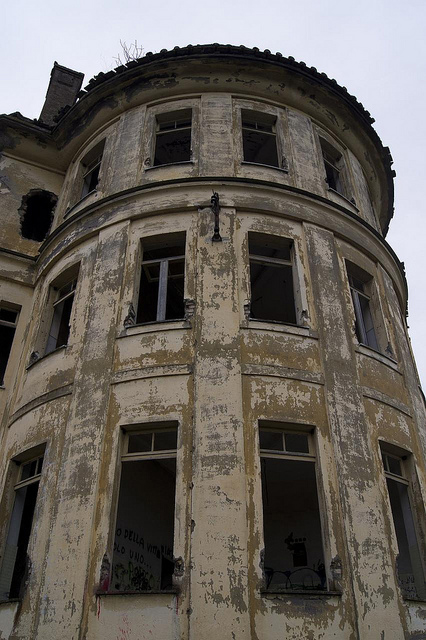 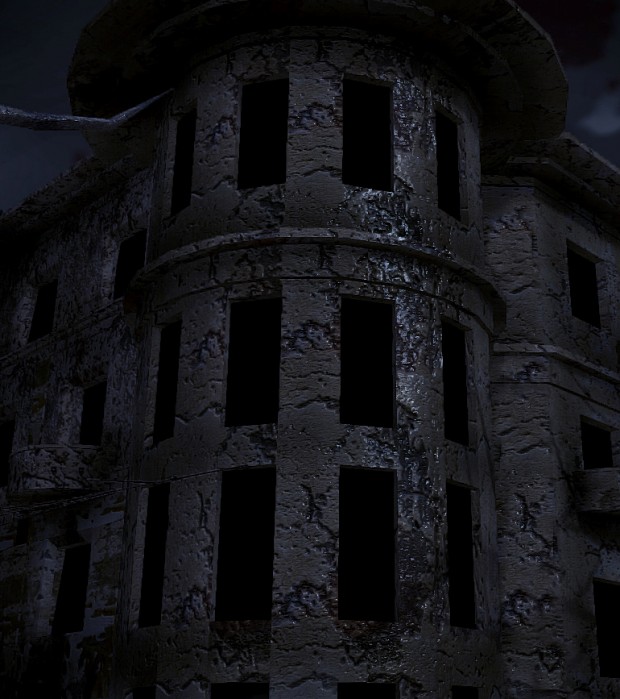 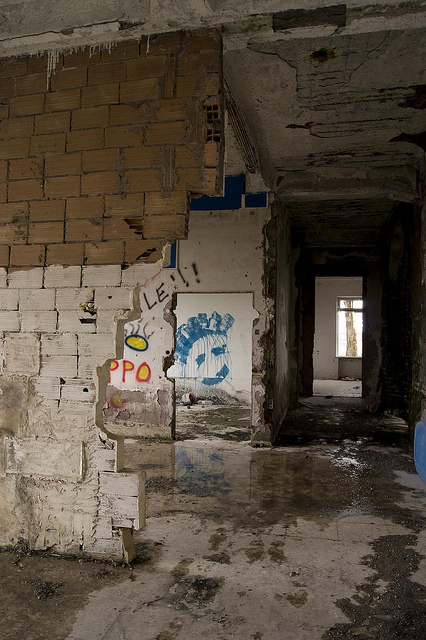 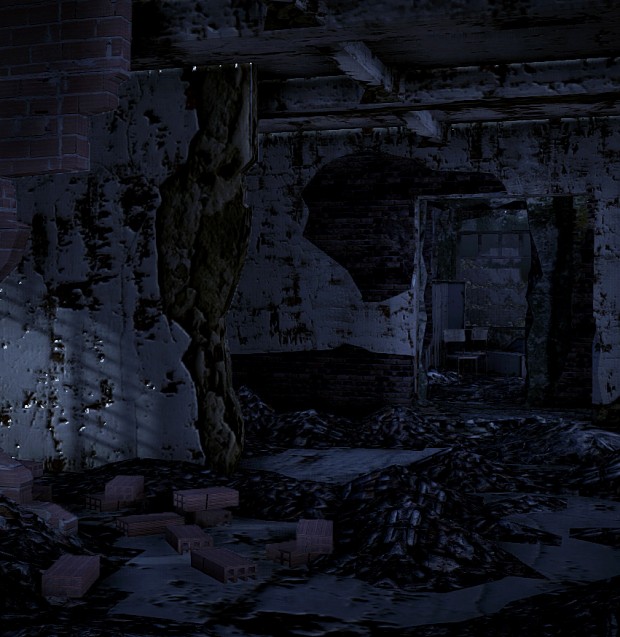 i haven't seen any pics where it shows the player yet, just scenery ...

you're right... unfortunately we are still waiting for models animations