Post news RSS Birth of a Unit #1: The Plague Erupter

Greetings, followers of the project. This is the very first issue in a series called "Birth of a Unit". This series will showcase new and old units alike; you will discover what the units gameplay purpose is, where it fits in the lore, and how it was designed (both its visual and gameplay aspects). I present to you, the Plague Erupter! 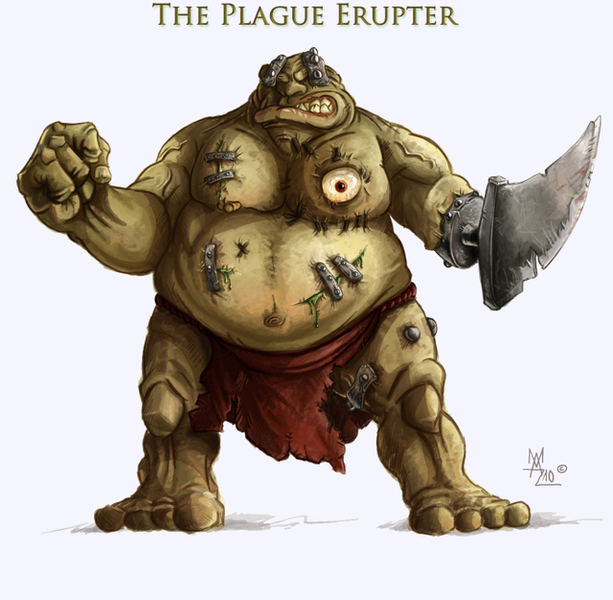 Greetings, followers of the project. This is the very first issue in a series called "Birth of a Unit". This series will showcase new and old units alike; you will discover what the units gameplay purpose is, where it fits in the lore, and how it was designed (both its visual and gameplay aspects).

I present to you, the Plague Erupter!

The Frozen Throne left off with two mighty beings merging into Azeroths new threat; the Lich King. Arthas, behind his boundless corruption, still has a side within him that begs to break free. His corrupt self did not foresee conflicts between him and Ner'zhul, and thus a ten year slumber began. The old side of Arthas confronts his merger in hope that he can one day break free from the horrible curse placed upon him. Arthas, unfortunately, does not win back his freedom, and so the evil Lich King forms.

Within this ten year time span, Azeroths other races have been peaceful and advanced in technology (the Alliance has progressed the most, its army now containing several robotics including the all-new Gnomish Octobot). Because of this, the Lich King has gathered his most skilled Necromancers to birth a new form of destruction. The Necromancers worked hard to reincarnate a creature of plague and death, combining the most fearful corpses. And so they did; the Plague Erupter arises from the corpses of many others, and it becomes one of the most powerful instruments of war for the Scourge. Only the most highly ranked Scourge leaders have the privilege of using these beasts.

The Plague Erupter stands as a very powerful Melee/Spellcaster unit, however, it is not as strong as the Abomination. It is pretty much the only Spellcaster that can actually hold off against an army on its own. It has a slow but powerful attack using its attached butcher blade. It is built in the Infested Haven (which is available at Tier 2, however, the Plague Erupter requires the Black Citadel) as presented on this Tech Tree: 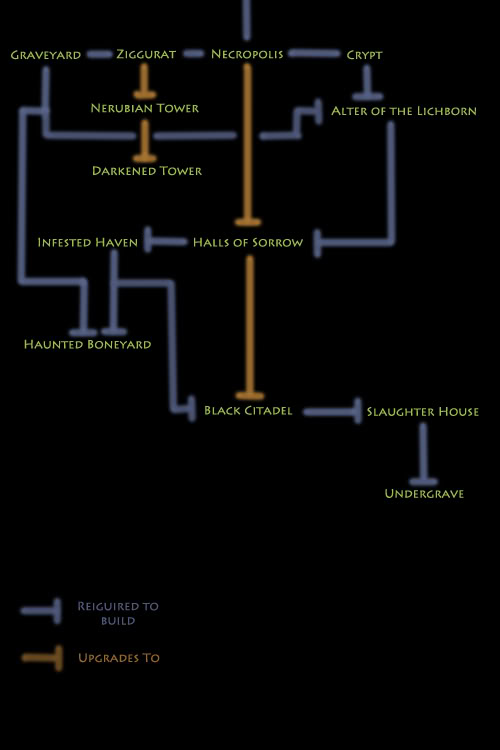 While the spells of the unit aren't quite finalized yet, I can tell you that at the moment he has two spells: one called "Eruption" and the other called "Plague".

The units visuals went through a few phases. We wanted to make the unit feel confronting and powerful. We felt that the Plague Erupter had to feel like it was rotting from the inside out, and so we decided to have him leaking out a green liquid from its stitches. This was the very first concept our artist, Alex, made: 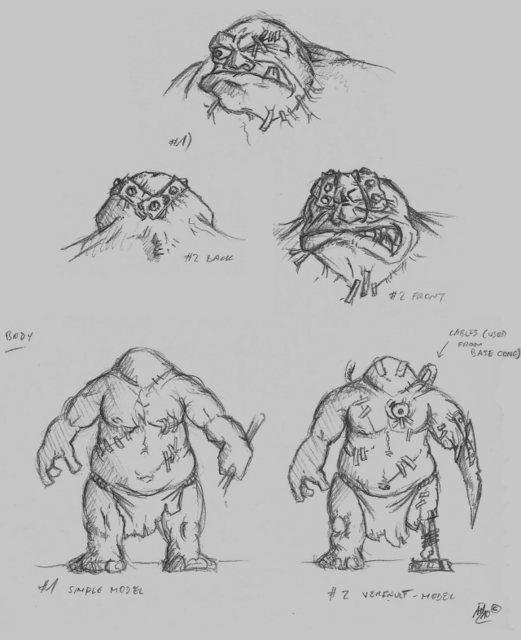 Alex decided to make a new concept that merged the elements from both versions. He then came up with this: 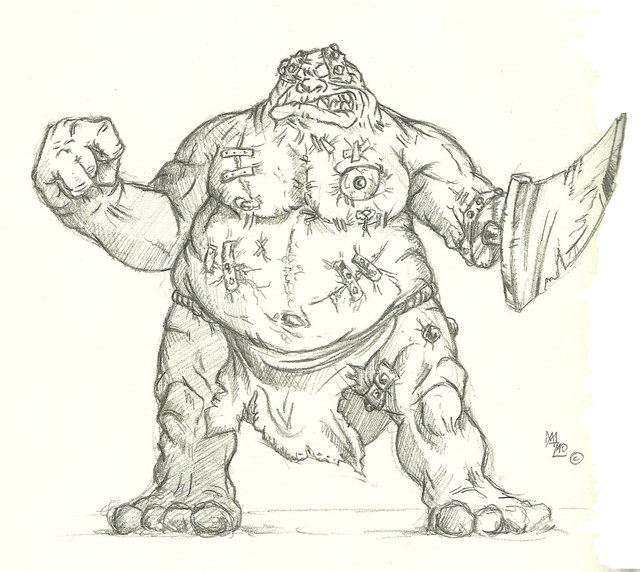 Alex then coloured the concept and finally, he came up with this: 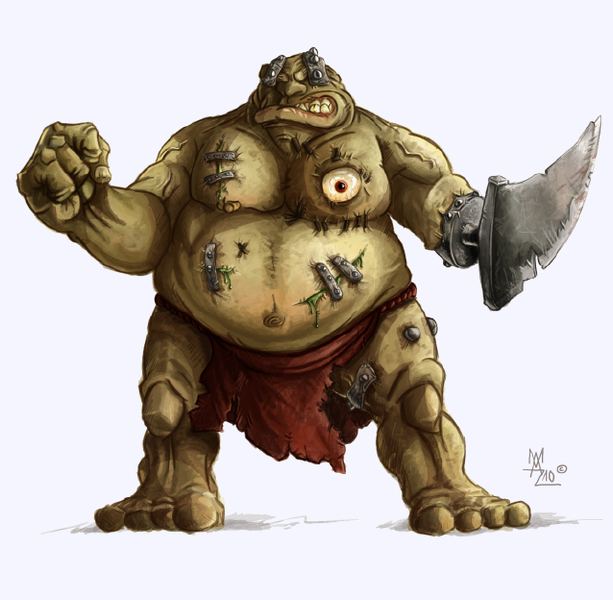 And that concludes the birth of the Plague Erupter. Thanks for the patience guys, I hope you enjoyed our first "Birth of a Unit" issue. When the model for the Plague Erupter is completed, we shall reveal it in issue #2 (which will also cover the Ziggurat structure). Give a big pat on the back to our new concept artist and modeller, Alex, he is really dedicated and has helped the project a lot so far.

Very good preview, I'm looking forward to see the finished unit in game. Hell, I can't wait for the mod to be finished, good work guys, on the story and everything else, keep going : )

Really nice! It's kinda creepy that an eye is on his boob, but that makes it even better! xD

Looks like a mix between an ogre and an abomination. Pretty damn cool.