I will talk about the update of the game and the improvements that I made in the game.

I'm going to talk about the 0.01 alpha update of Caveman's Life. Some of you may saw this on my facebook page but now I'm going to list all the features here.

- First scene is done. (may need some impovements in the future) 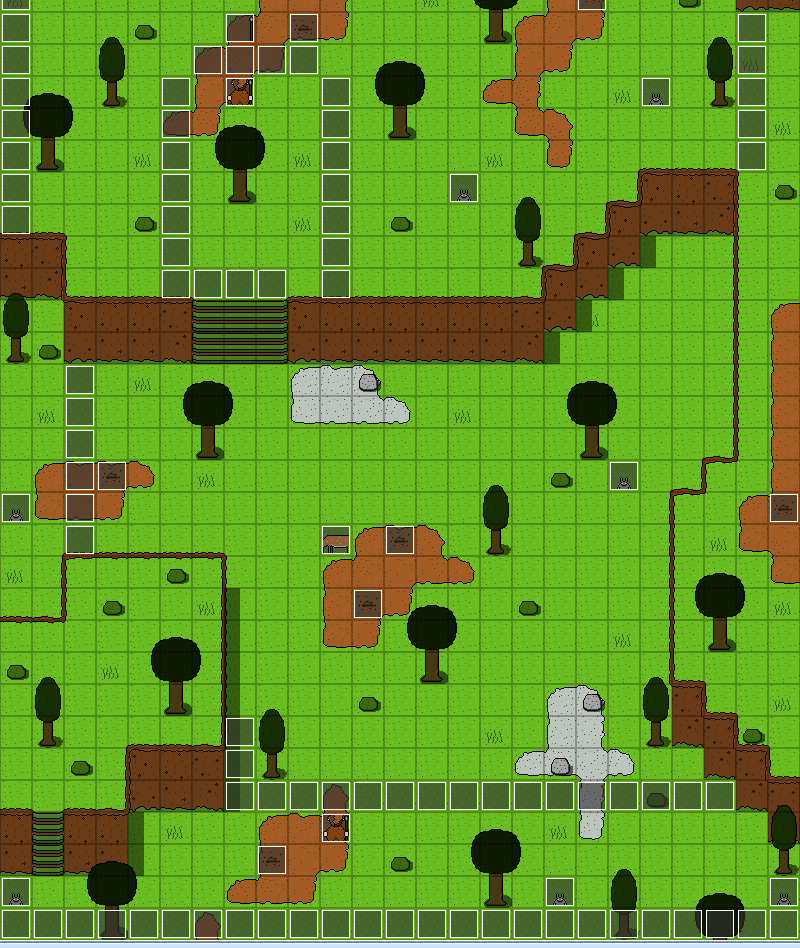 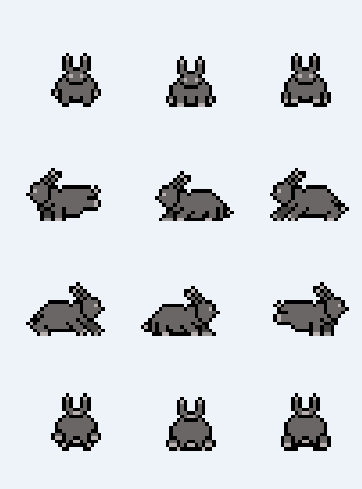 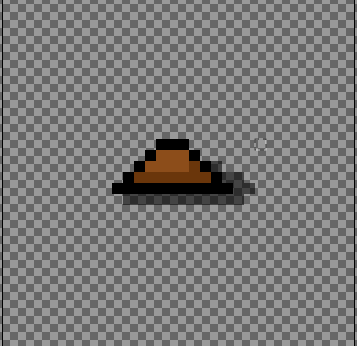 - Trees now become transparent if you walk under them. (not sure if I leave this in the game (much events)) 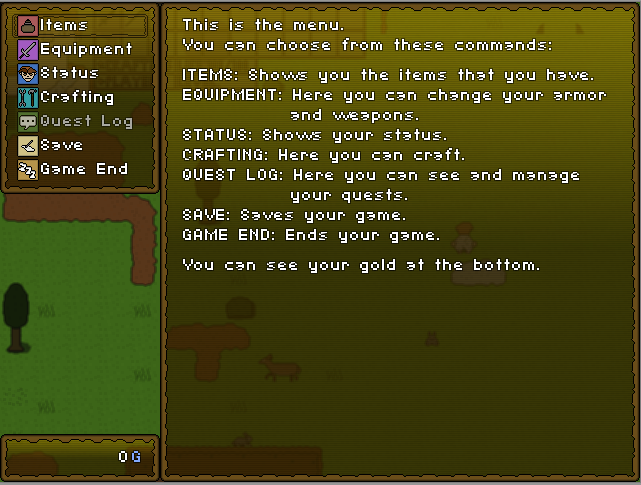 - Made the enemy A.I. with events. (need improvements but it works!)

This were most of the features of the 0.01 alpha update of Caveman's Life.
Be sure to check the game out on: