An update regarding the release date of the 5.1 update and its features.

It has been a while since my latest update and I apologize for anyone who felt left in the dark regarding the mod, this update is meant to clear out any confusion and doubts about the upcoming update.

First of all I must admit the update has taken much longer to come out than I have originally expected, this is due to an unforeseen setback that the game has created on me and the other devs working with me.

As you know one of the features of the upcoming update were supposed to be unit images and various models, when we started working on this feature we suddenly realized the game does not behave in the way we expected it to behave and does not allow us to adjust the models like we wanted to adjust them.

I certainly did not want to give up on this feature for the 5.1 update so I kept on trying to make this work, despite some progress the whole thing remains very unclear and unstable which is why I have decided to postpone for Beta 6, this had cost me a lot of time and effort which up until now did not pay off.

Bottom line is that the next update will NOT feature unit images and you will still be looking at blank unit images as far as 5.1 is concerned.

Nevertheless, the next update will bring many other changes and additions to the mod, here is a list of the major ones:

What this means is that at the beginning of the game you will now have an army to fight with and won't have to build it from scratch. Also, it will no longer be so easy to take over the world. 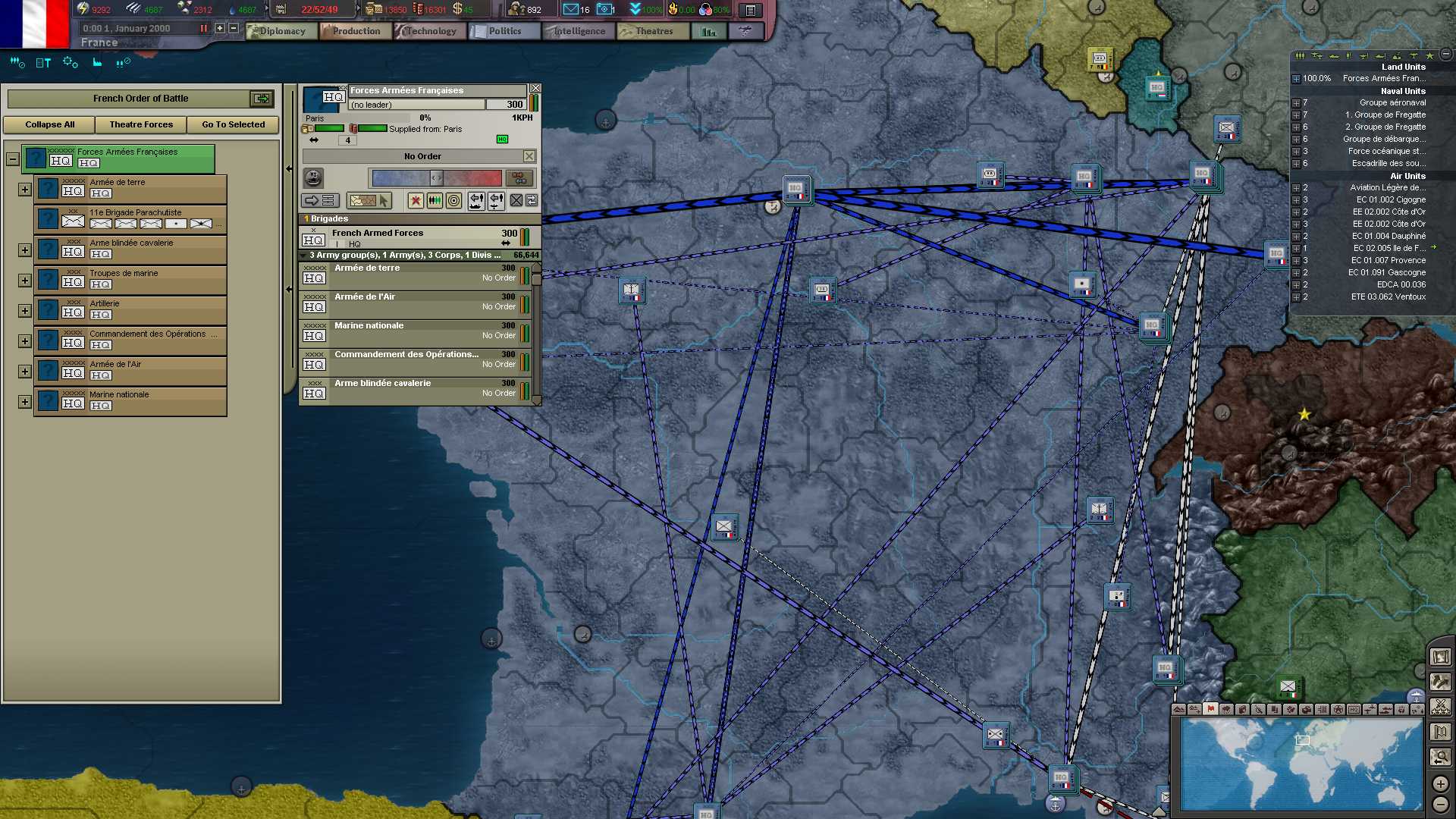 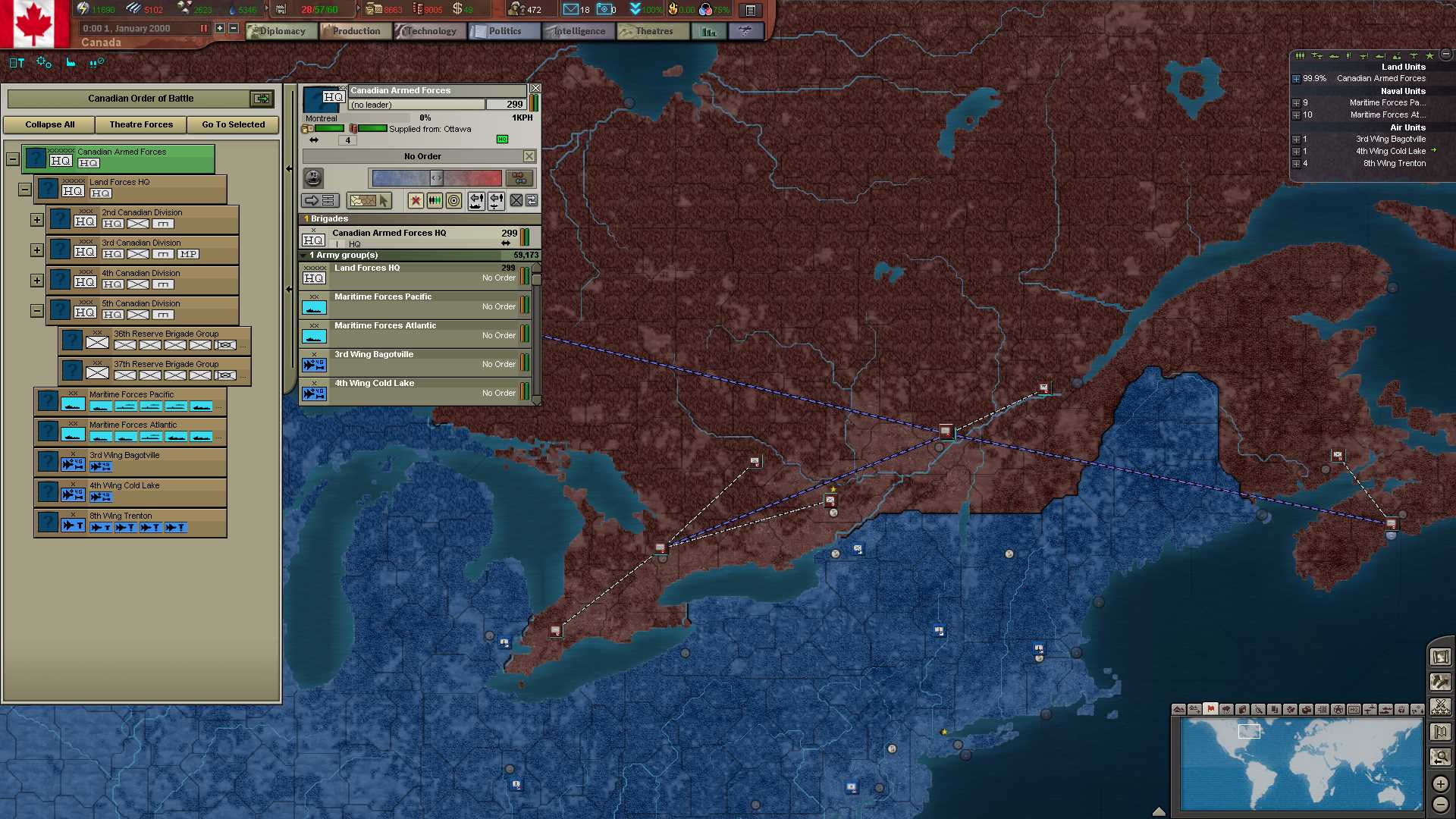 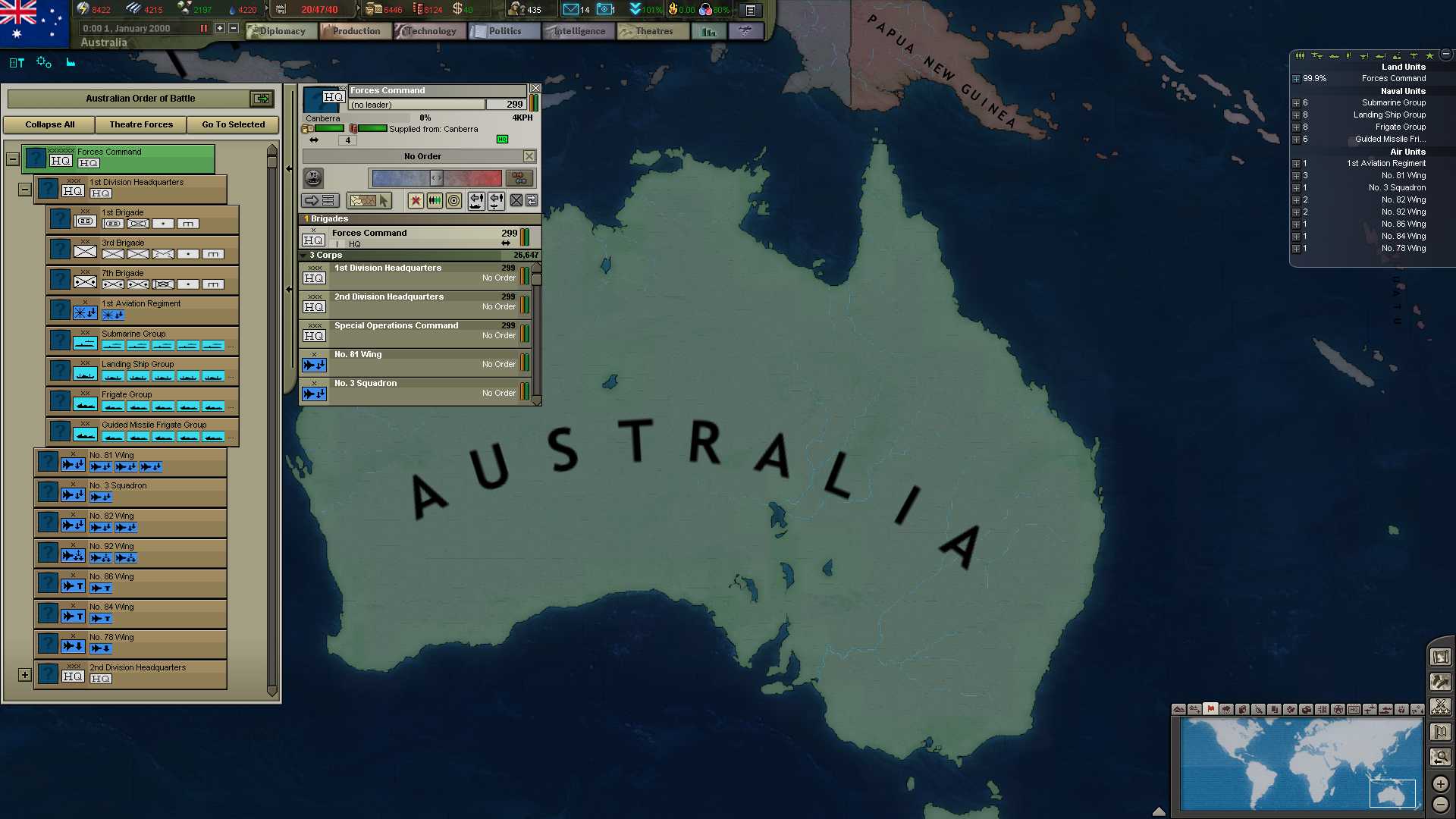 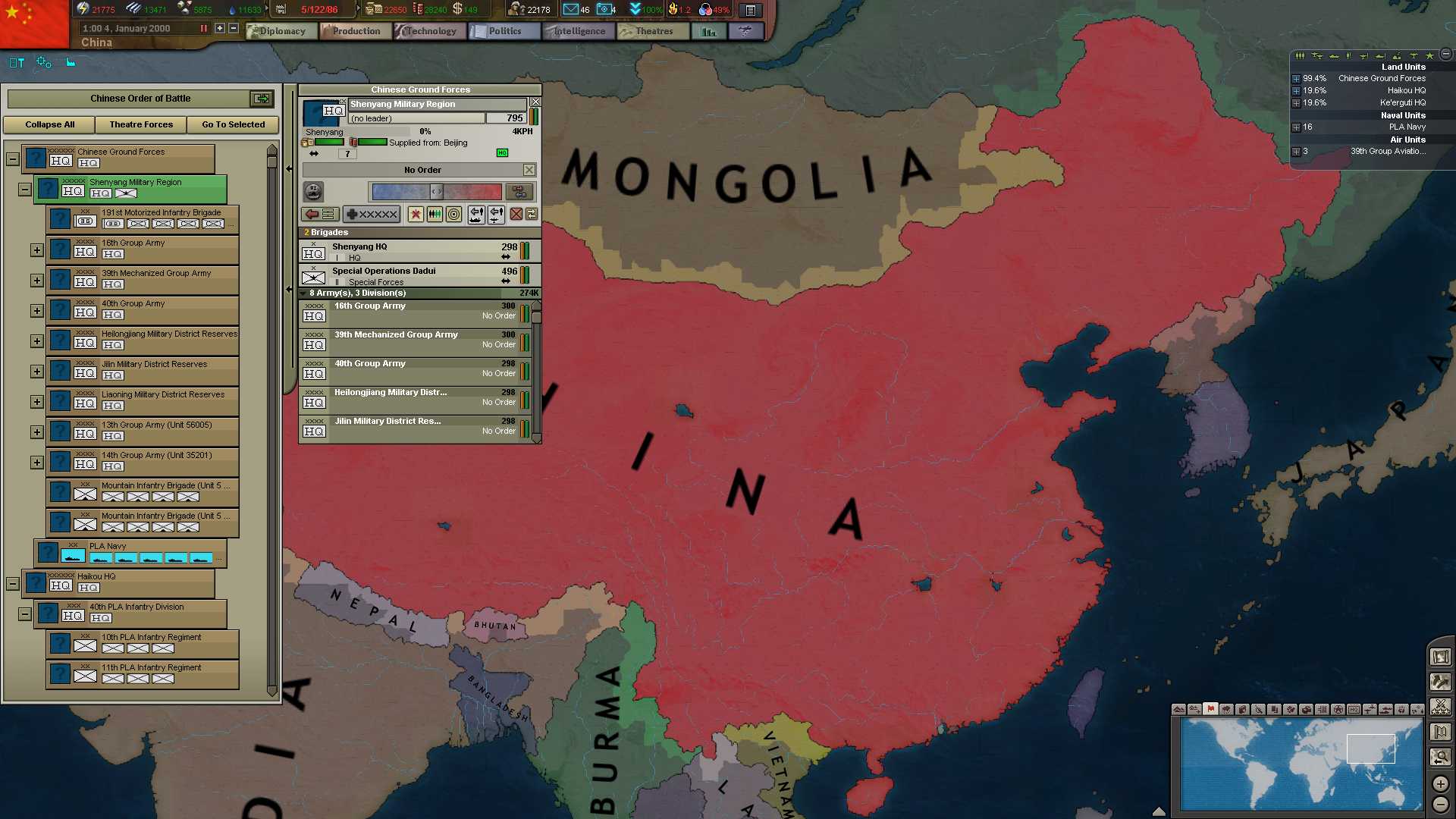 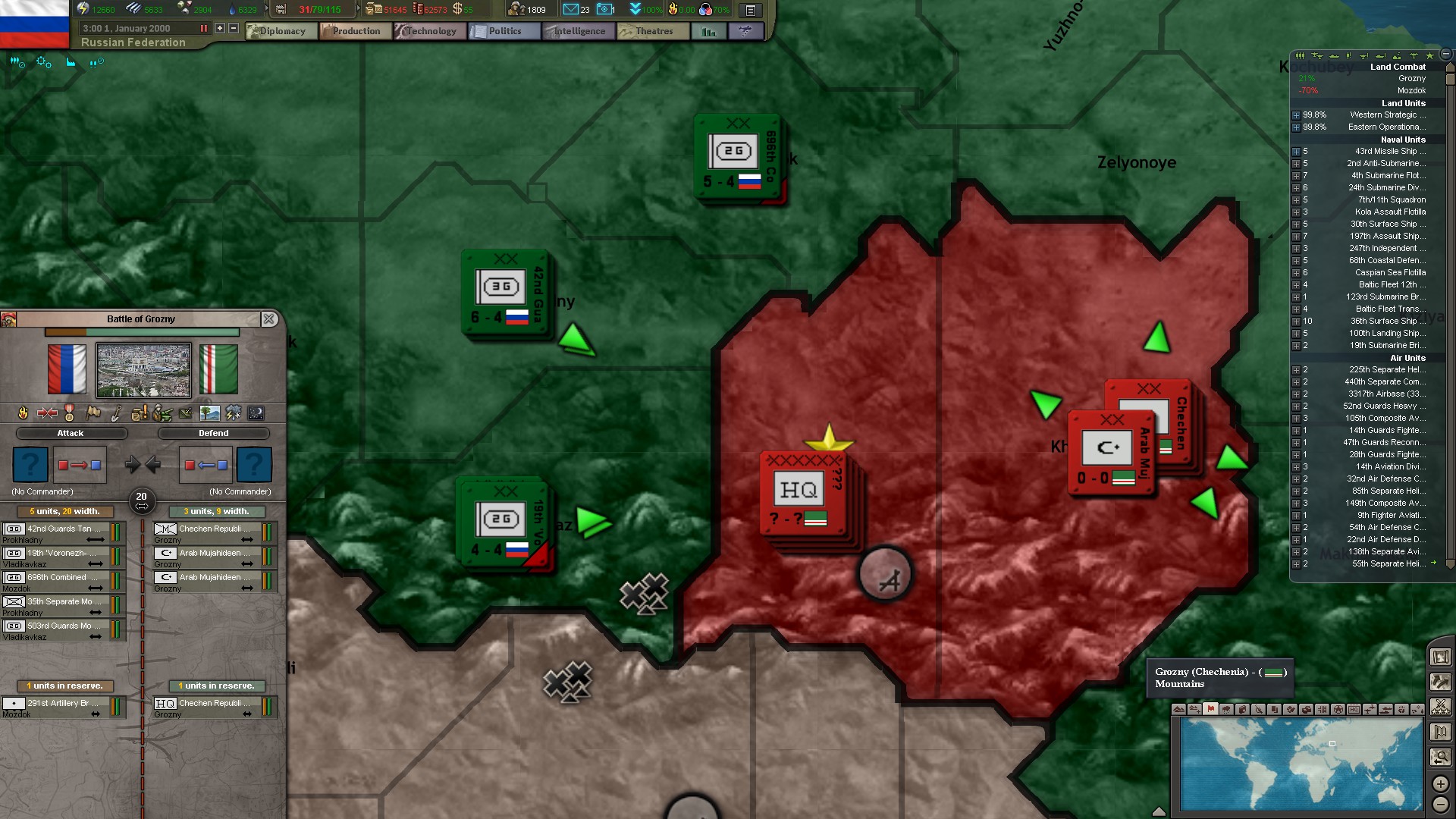 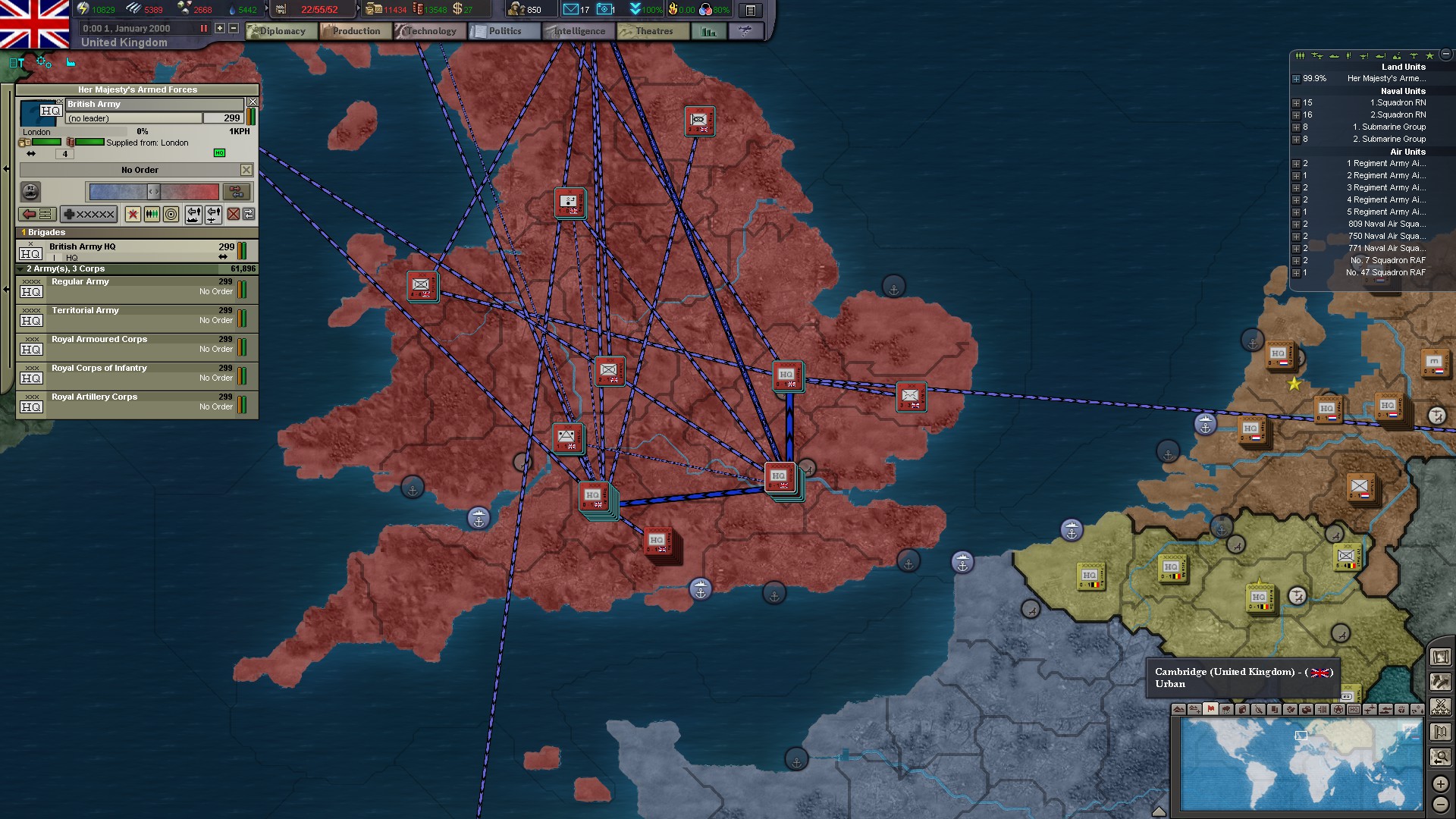 The invasion of Iraq is now completely integrated with the mod, you can either play as the USA or any other NATO country and assist the USA with the invasion, after the invasion is complete a United Nations Security Council Resolution will determine the future of Iraq. You can also choose to play as the Kurdish and either take part in the war or peruse your own goals. 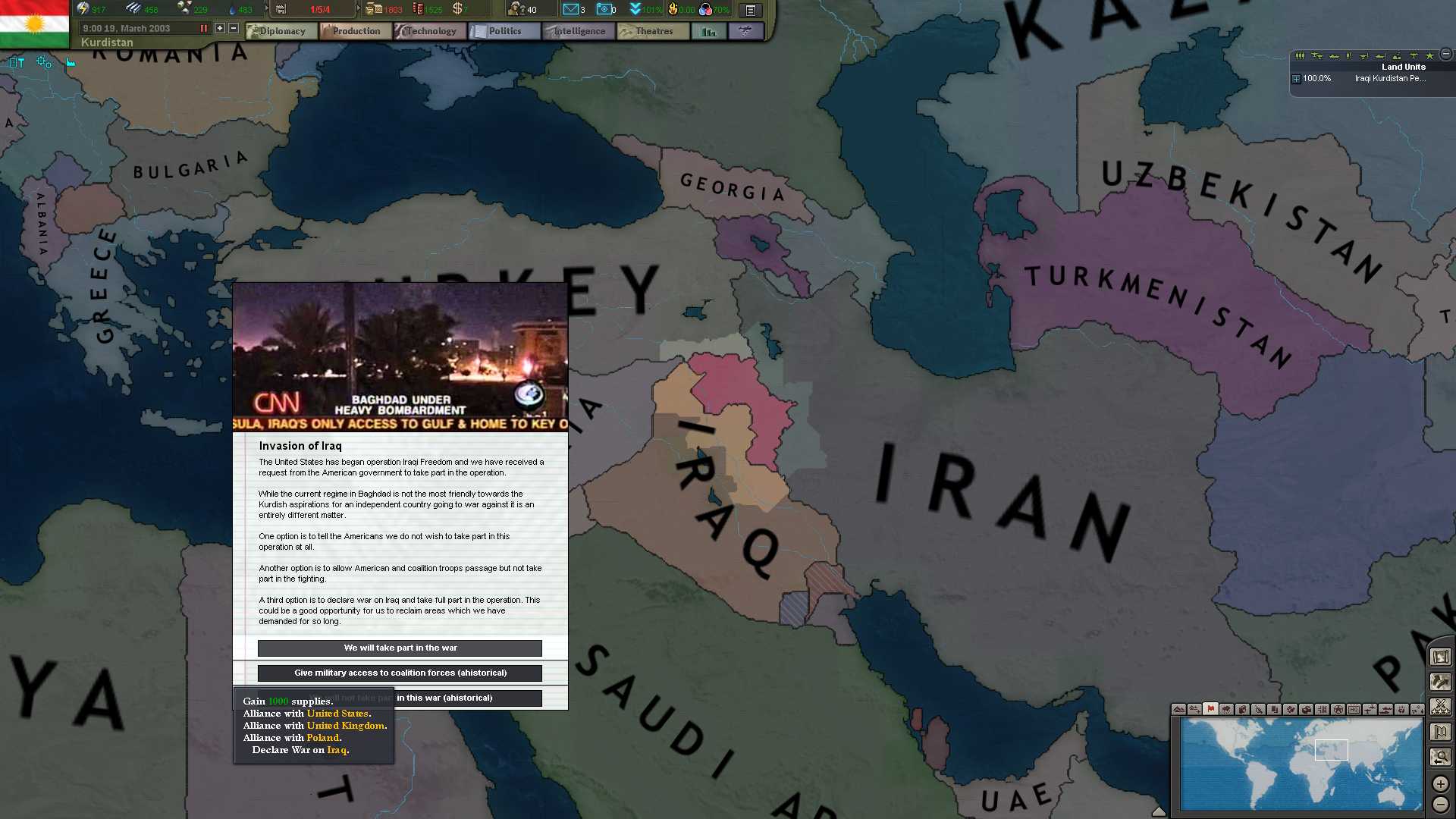 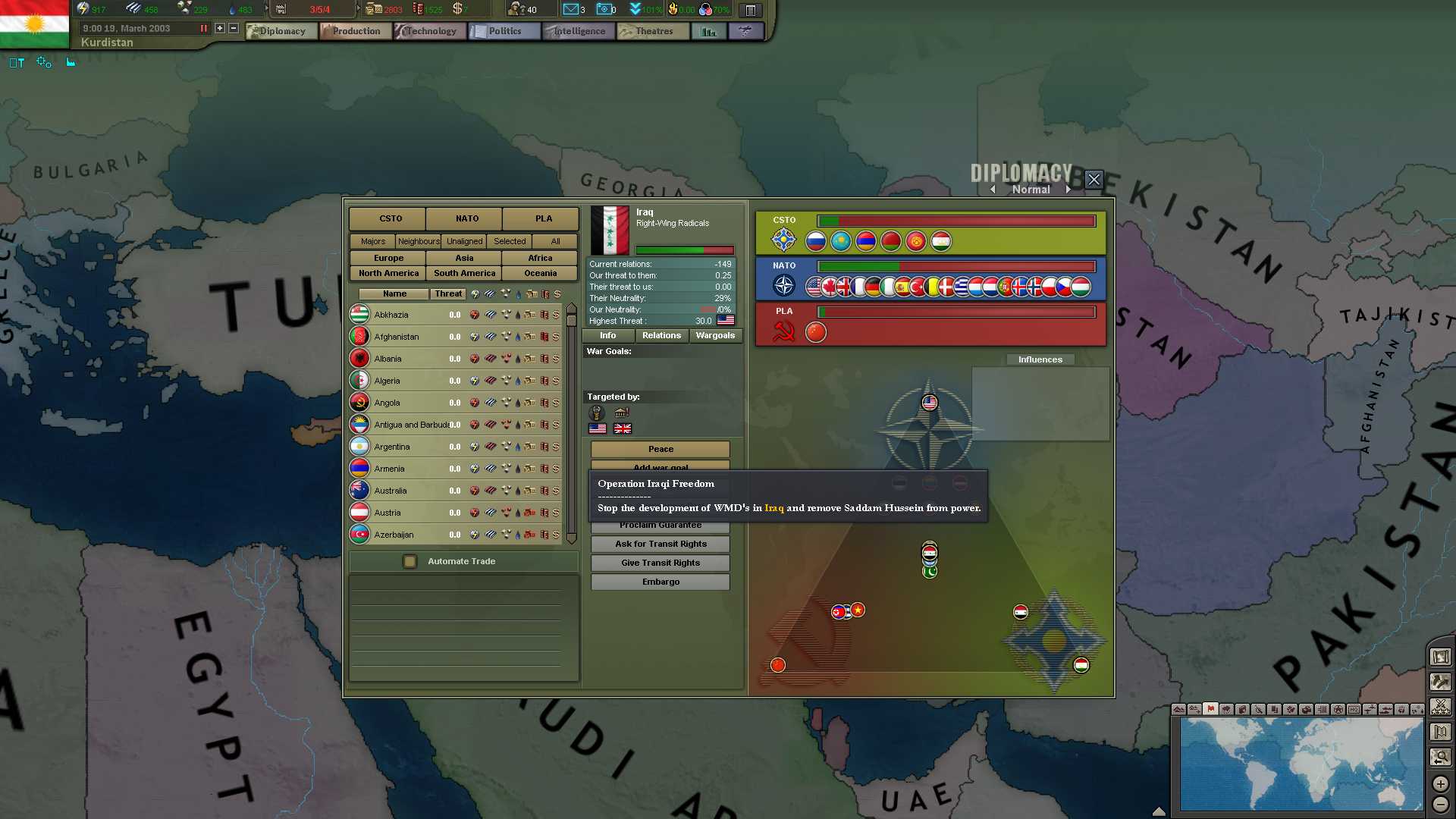 You can now research and produce nuclear weapons both as missiles and bombs you drop from strategic bombers, the research is long and tedious and in the future a system will be implemented which will monitor your progress and if you get to far in the research will trigger a response from the security council. 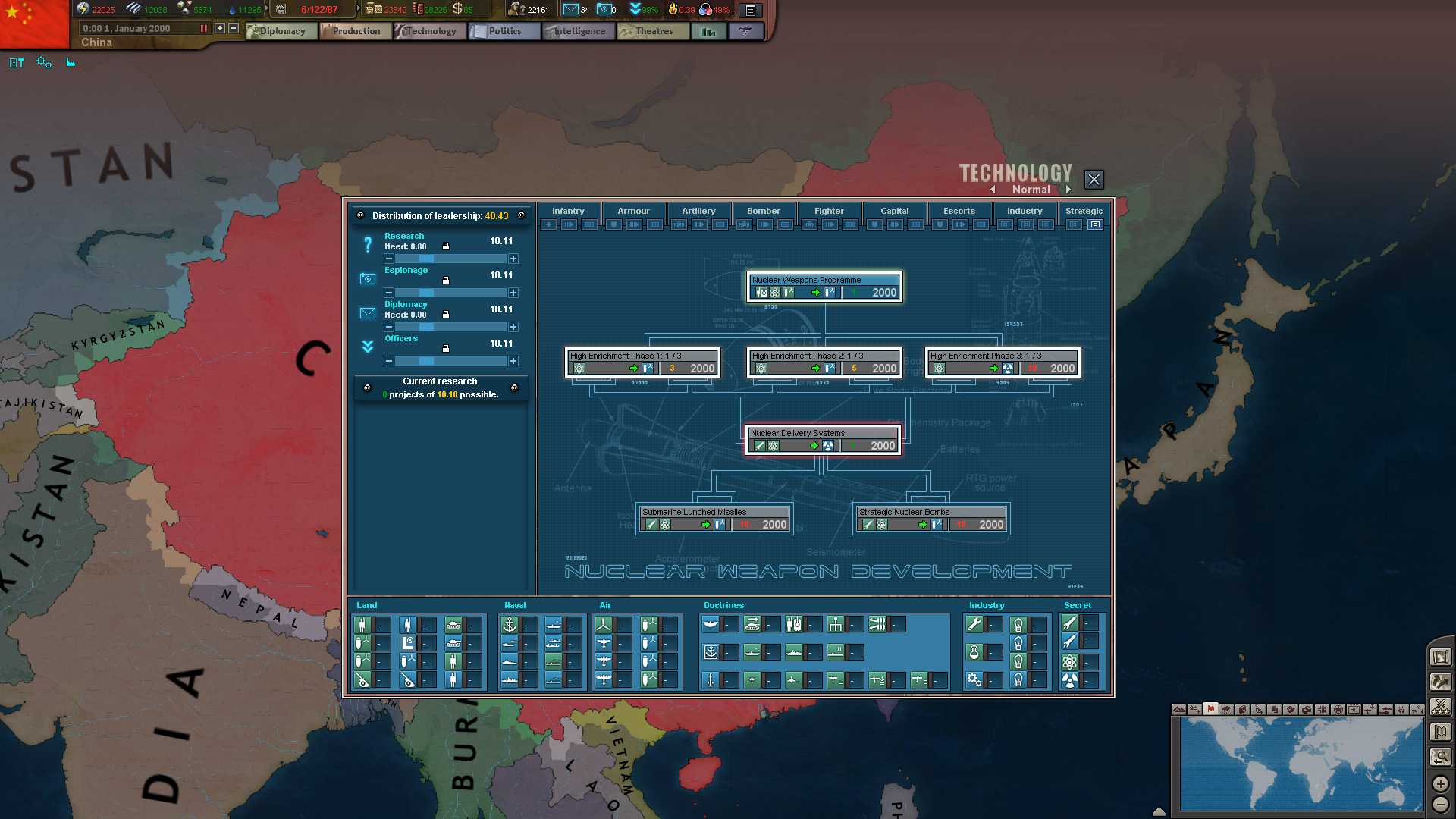 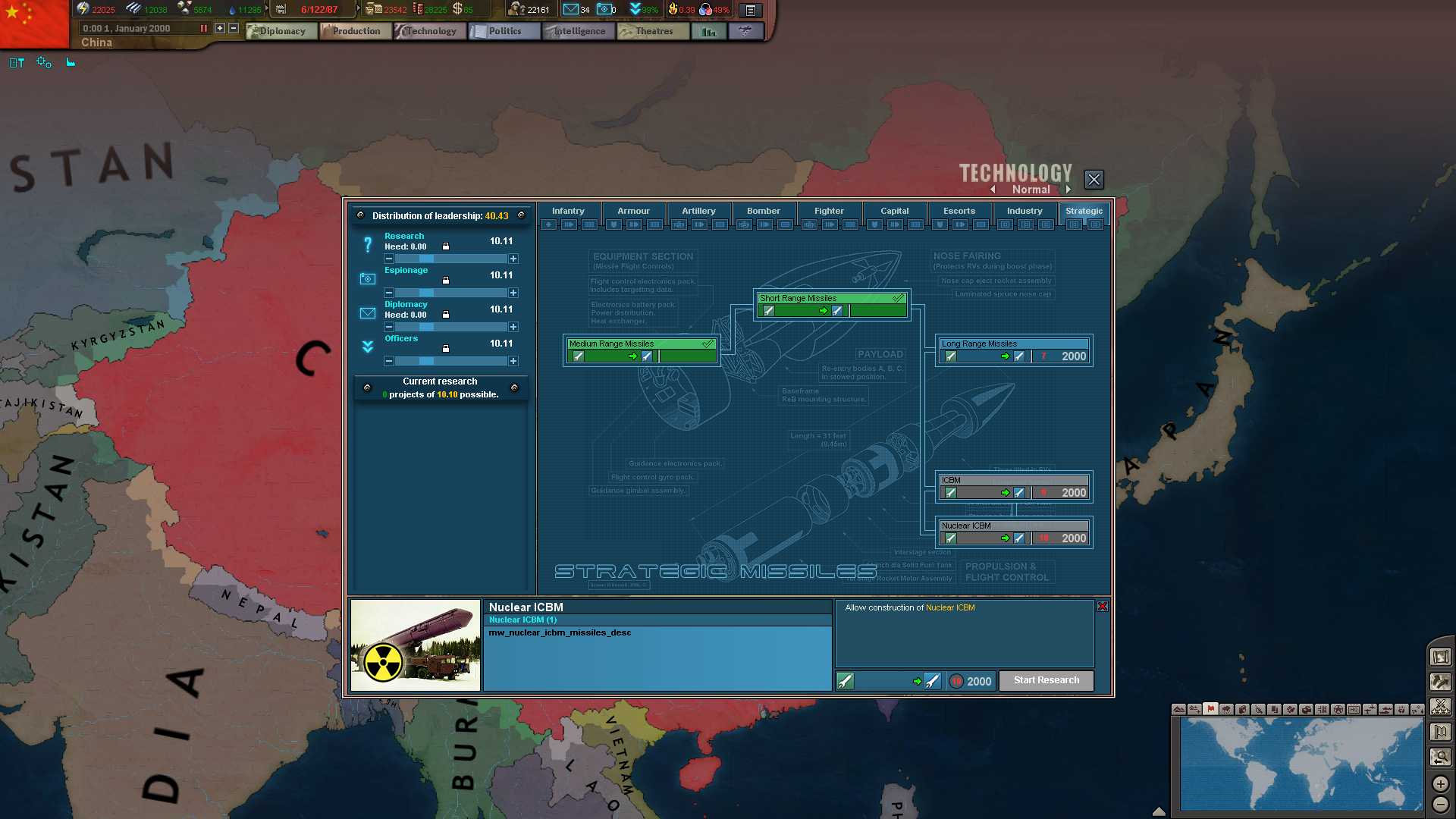 - Many other fixes and changes. 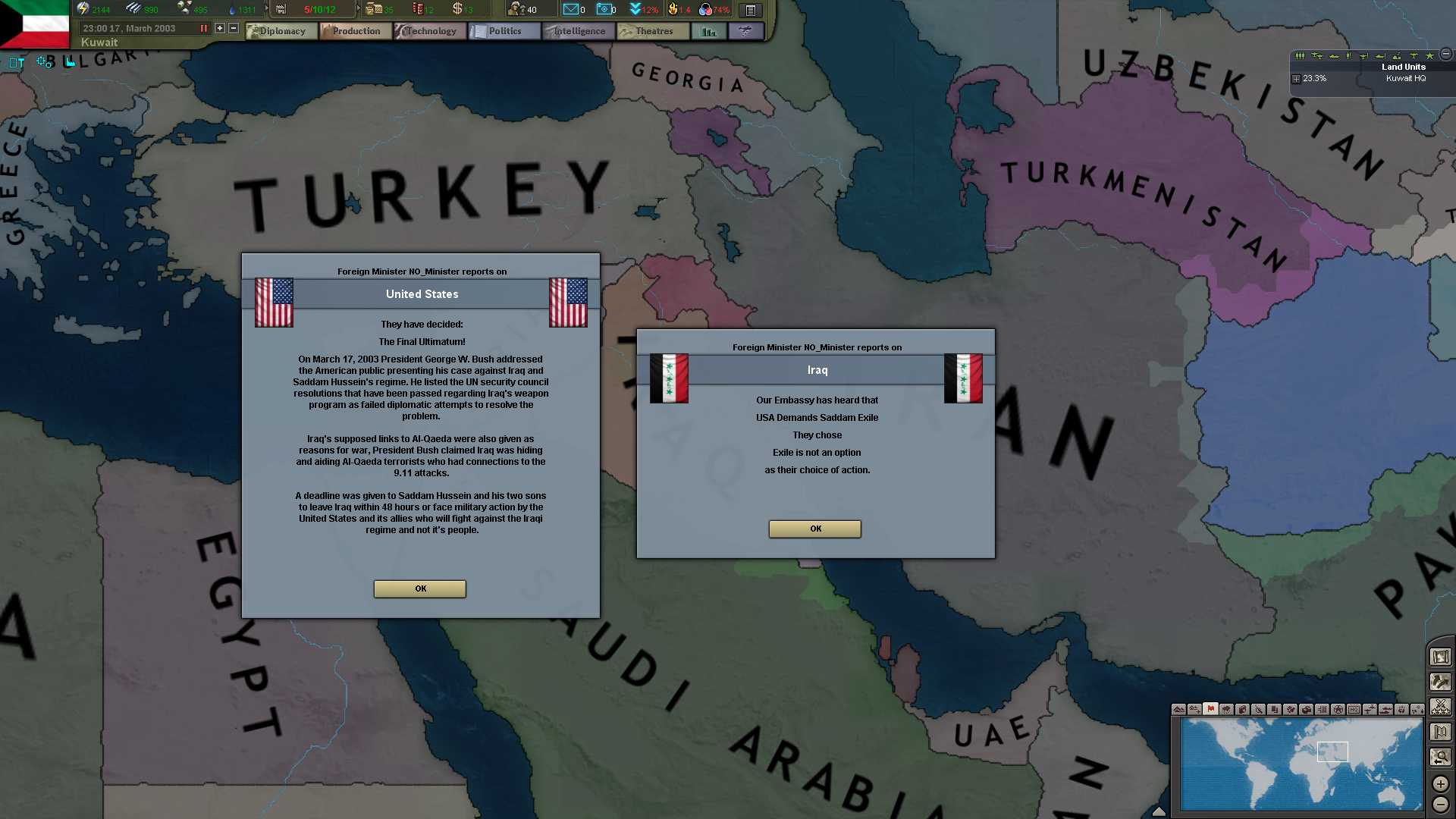 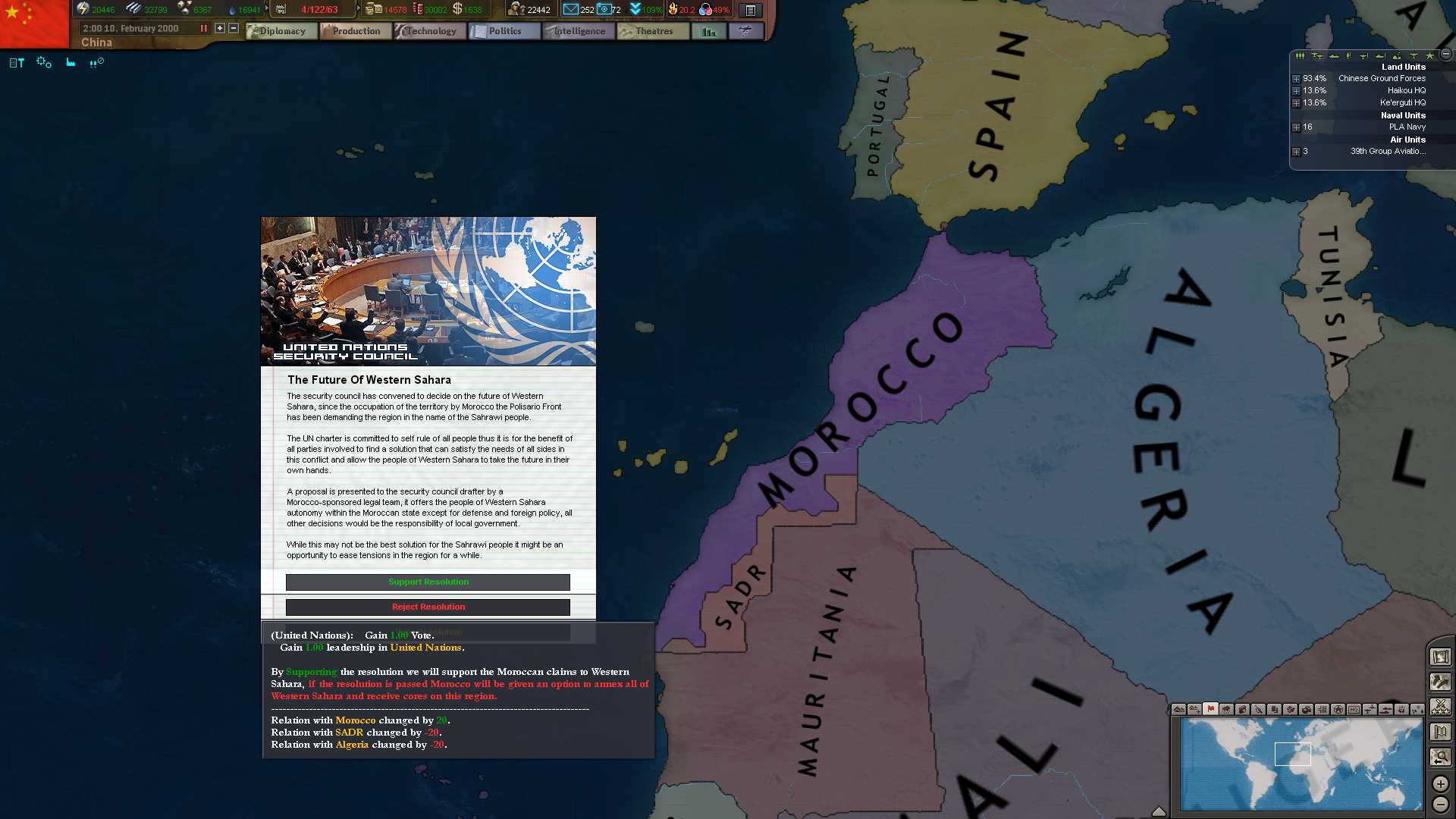 There are many other fixes and changes done which you might notice or not while playing 5.1. The release date for this update is the 5th of April 2015.That is all for now, as we draw closer to release more screenshots will be posted from the new update. Please note that you will need to start a new game with the 5.1 update and it will remain so as long as the mod is in beta stages.

thanks for updating bro :D really good work thanks :D