StarCraft Apocalypse Beta 0.5 released with a new unit - Infested Shadow for the Zerg.

The release of StarCraft Apocalypse Beta 0.5 is upon us!

New Unit preview:
Infested Shadow is a Zerg creature built in Infested Command Center. It's spell/abbility isn't added in this release since I don't have an idea what it should be. Suggestions? 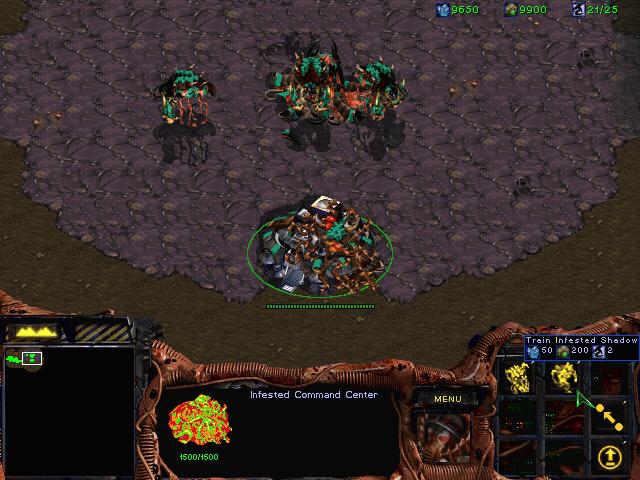 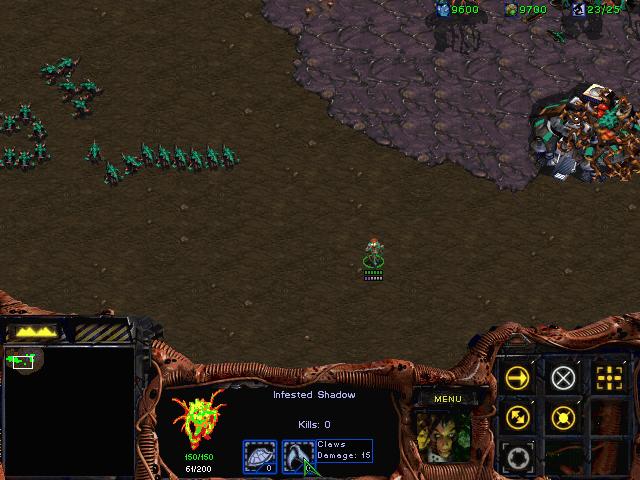 NOTE: The mana and cloak ability aren't featured, since they were used in experimental meanings.
2. NOTE: Looking for skilled mappers!

What can I say?
Enjoy!

That looks, and sounds like a completely retarded Idea. Infested Shadow? What can that possibly mean??
Find a better hobby.

Are you stupid? It's an infested version of the new unit so If you didn't read all the news or tried the previous version **** off.

You do realize this "new" unit you added was just an Infested Kerrigan unit renamed?

I mean that could be done in the Starcraft World Editor that shipped with Broodwar.

keep up the good work, dude.

1928: Same comment as Warlord.
Raiden: I concur.
Steele: Bah, Macs cant even run this! Its good to see a project for a Mac-compatible game be flamed and said to be bad!