Before Darkness Falls which is still being developed and is a total conversion mod created on StarCraft 2 engine. It combines elements of survival, RTS, RPG and other genres. You command survivors who mobilize to survive the Zerg invasion of a distant mining colony. Perform missions during the day with a customized team. Defend the compound with remaining forces when the night comes. Every unit matters. 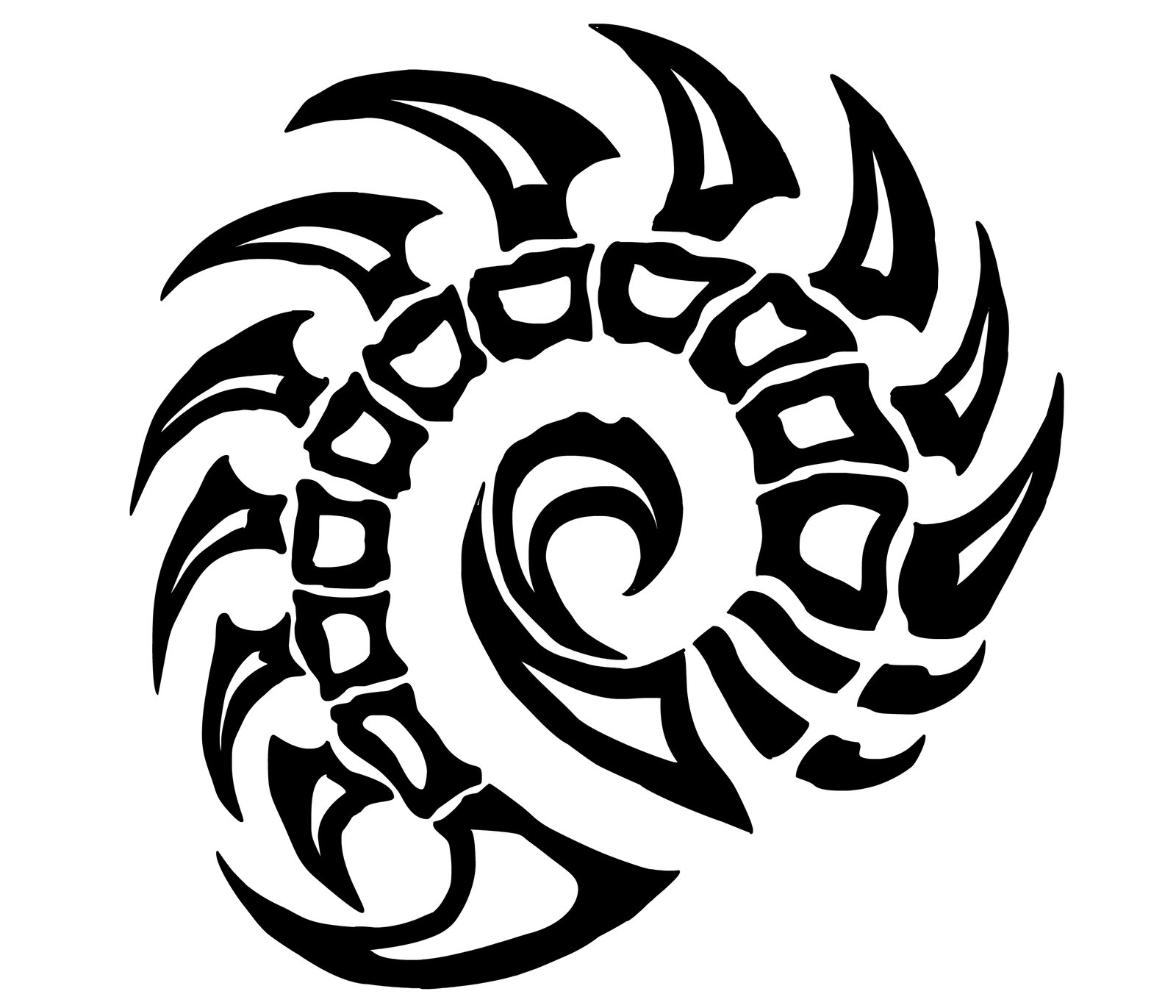 In the aftermath of the chaos resulting from the invasion of the feral Zerg, the defensive army of the mining colony has been almost entirely massacred.

The evacuation of people and resources is still ongoing.

The remnants of the Terran forces are fiercely defending the capital city, desperately waiting for support.

A huge Zerg horde is heading towards the capital and will reach the city at the latest within eight days.

The whole colony is rapidly consumed by the terrifying, hungry and ruthless darkness.

Those who managed to escape from fallen settlements, but their way to the capial was cut off by the Zerg, created small camps high in the mountains.

United by hope they are waiting to be saved, before the darkness falls...

Before Darkness Falls combines elements of survival, RTS, RPG and other genres. You command survivors who mobilize to survive the Zerg invasion of a distant mining colony.

Highly polished graphics, terrain details and sound effects. The game has a completely new interface, built from scratch. You will quickly forget that you have just launched a map for StarCraft 2! 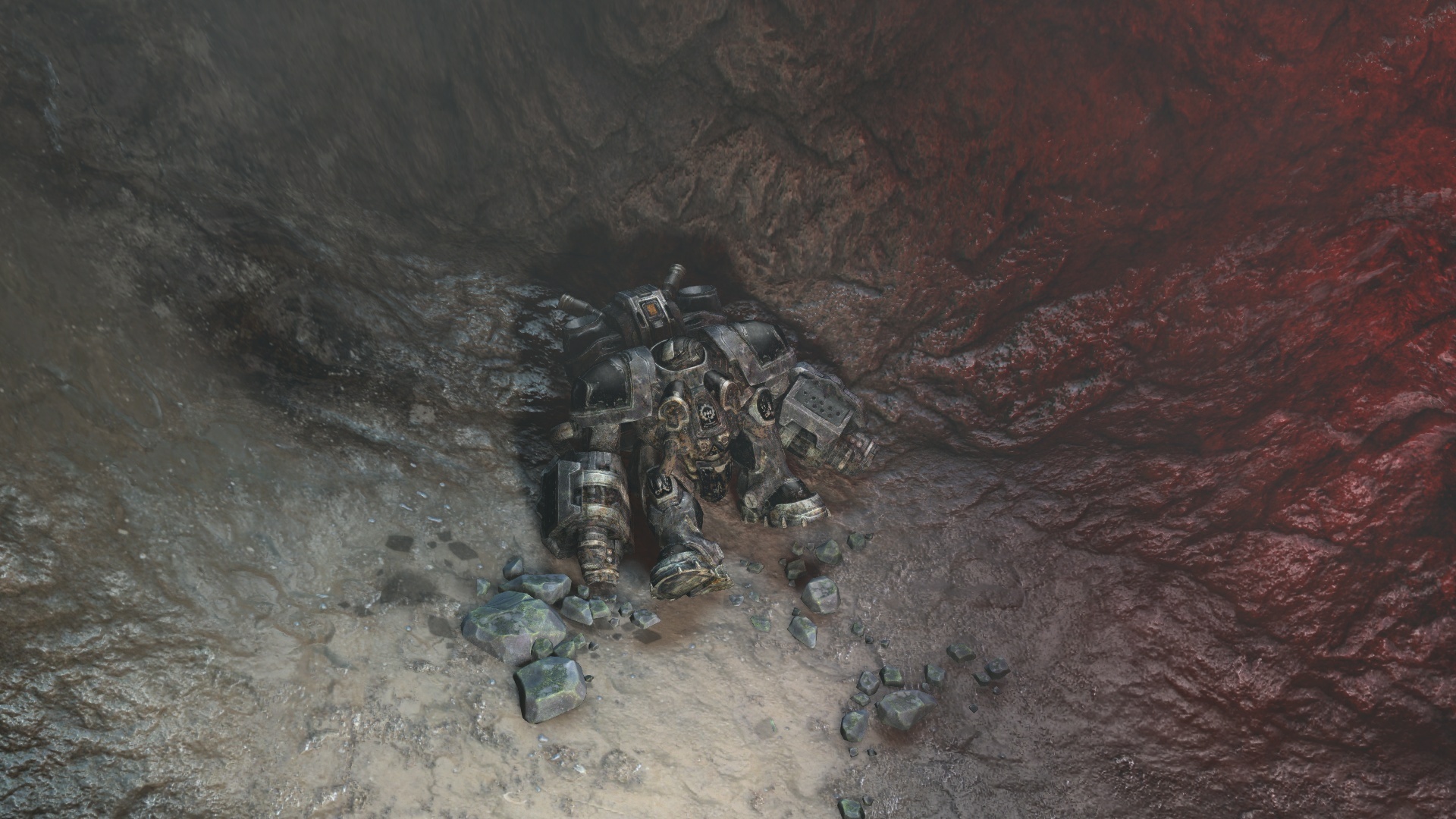 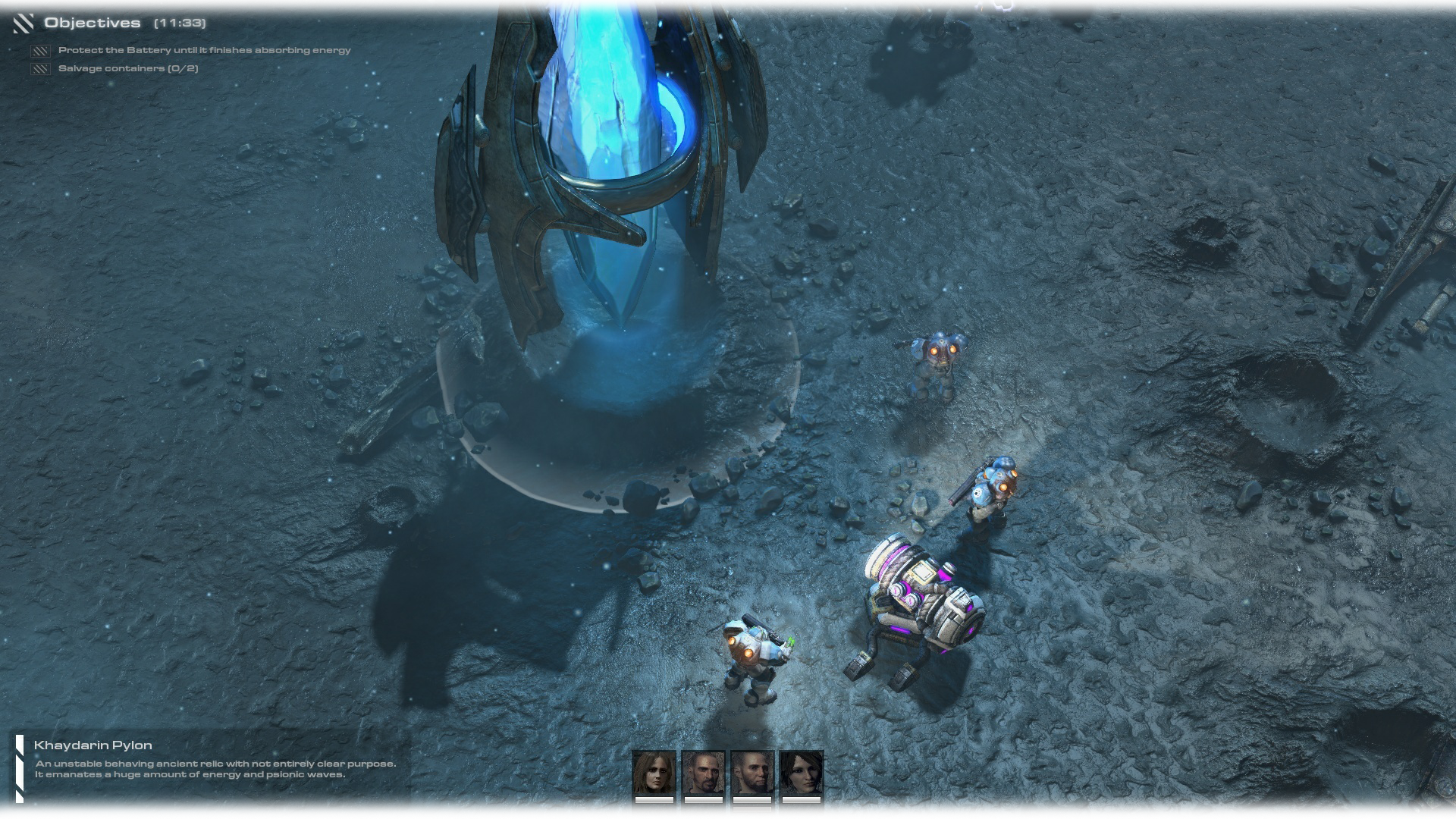 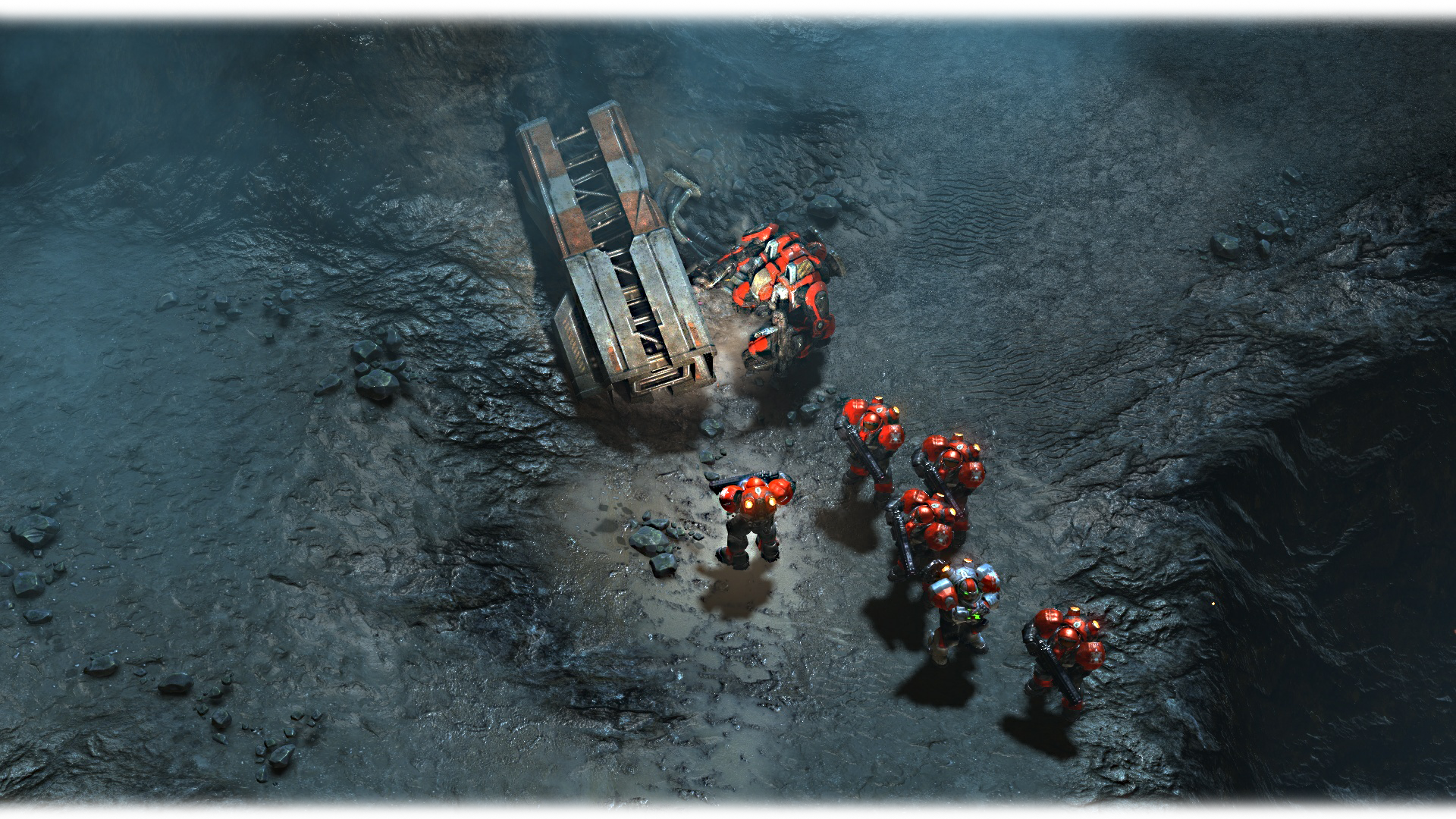 Each of your soldiers is precisely defined, each of them has their own experience points and assigned equipment depending on the class. You can train a new unit once a day, it can be a SCV pilot, Marine, Combat Medic, Marauder or a completely new class in the future. Most classes must first be unlocked with specific technology. 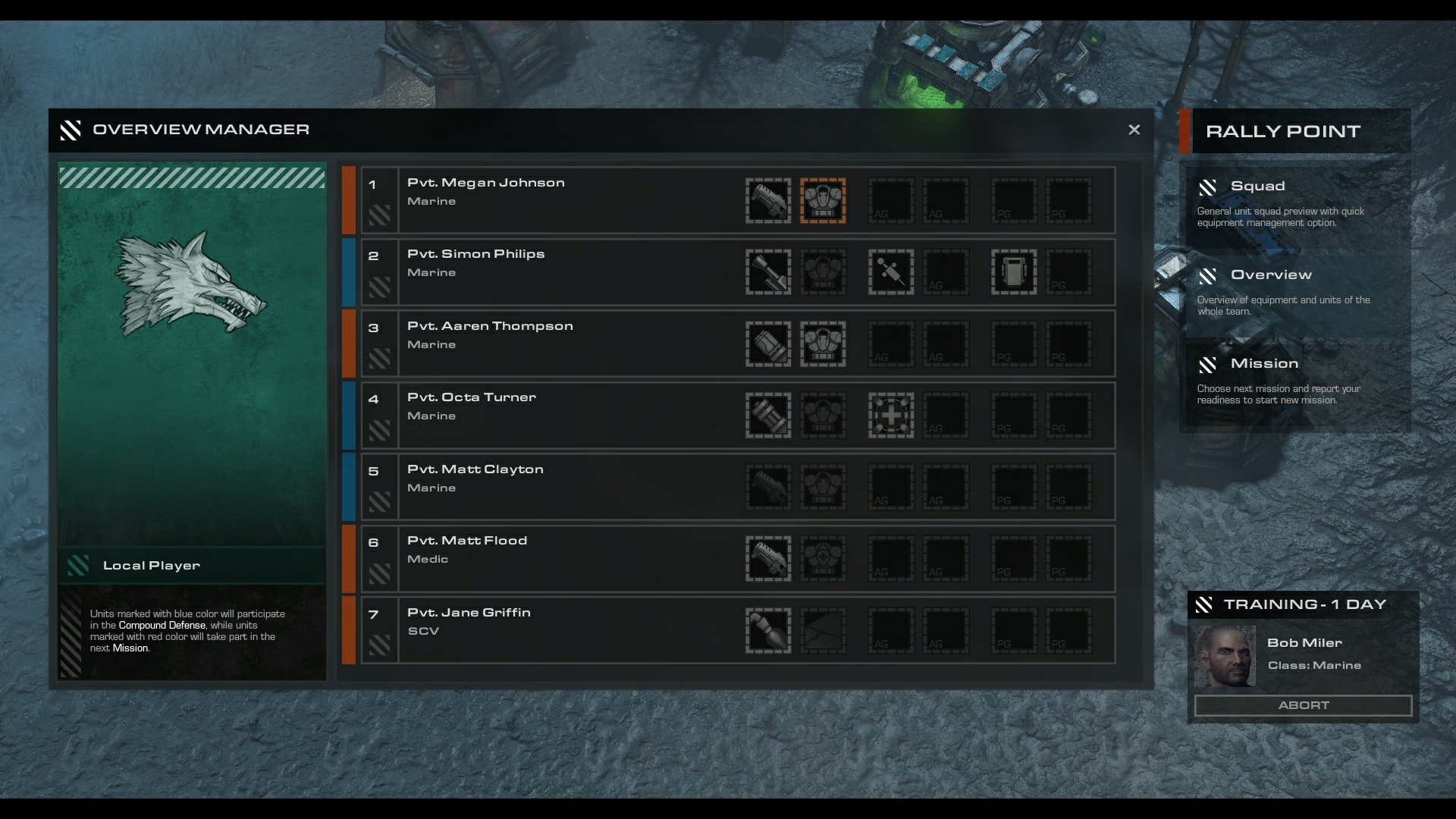 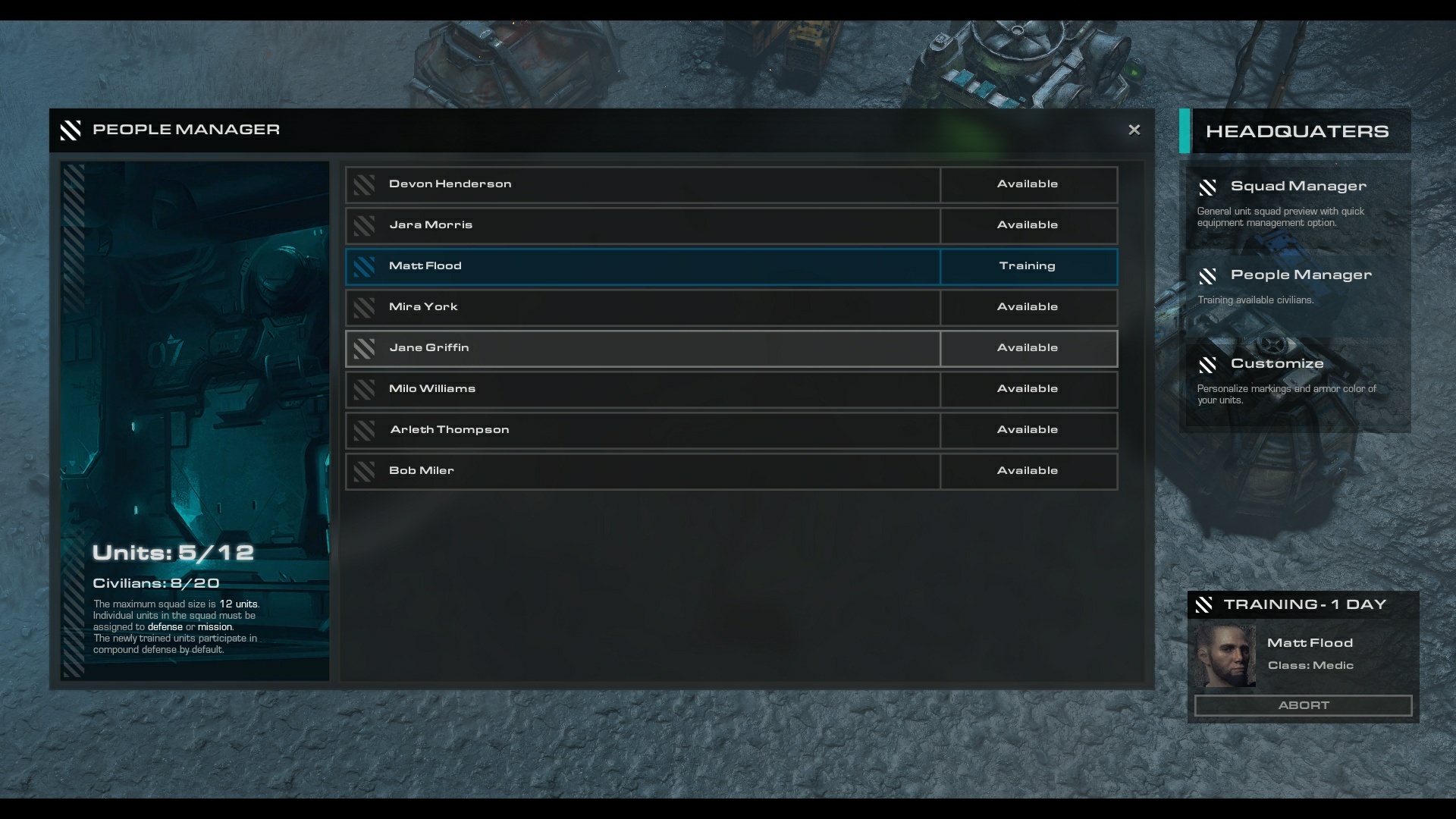 On missions, you acquire valuable materials such as Vespene Gas or Supplies required to craft new items, technology from derelicts and abandoned machines, Be careful, Zergs are everywhere, often closer than you think. 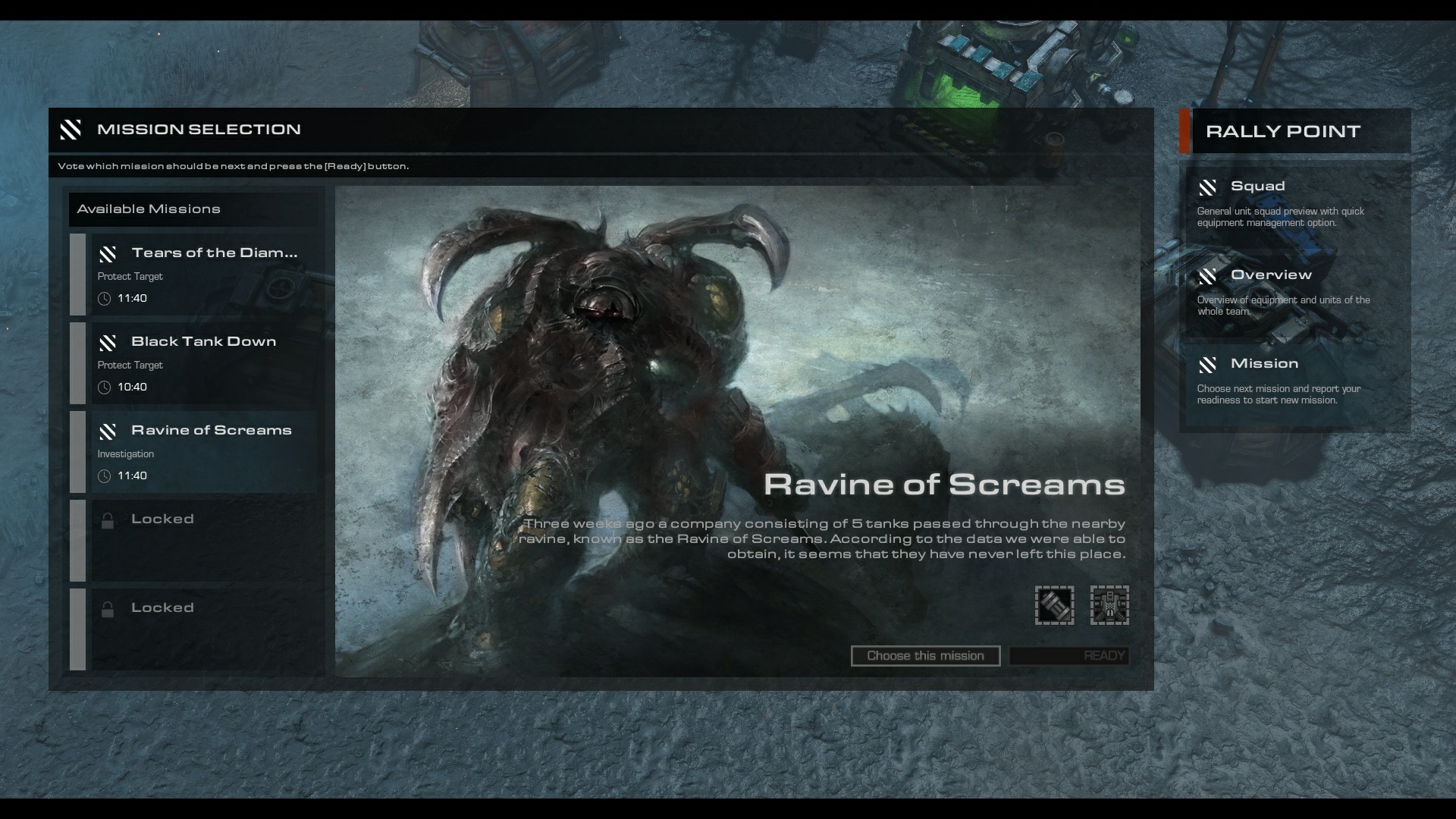 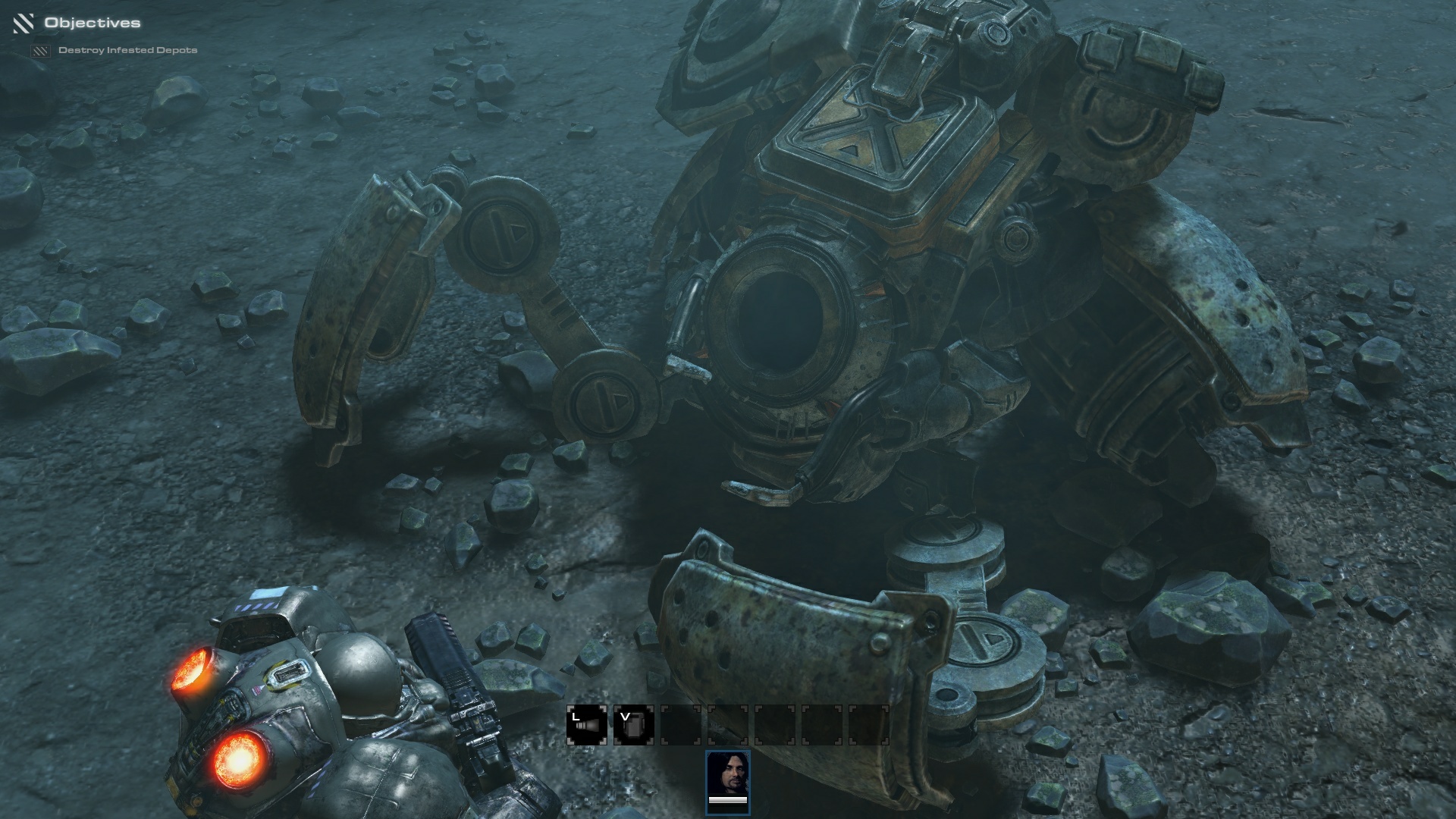 When you play in co-op mode, the technology is shared. You should consult with your partners which technological route you should follow to survive. Collect Blueprints to unlock new items and crafting capabilities. Currently over 30 technologies are available! 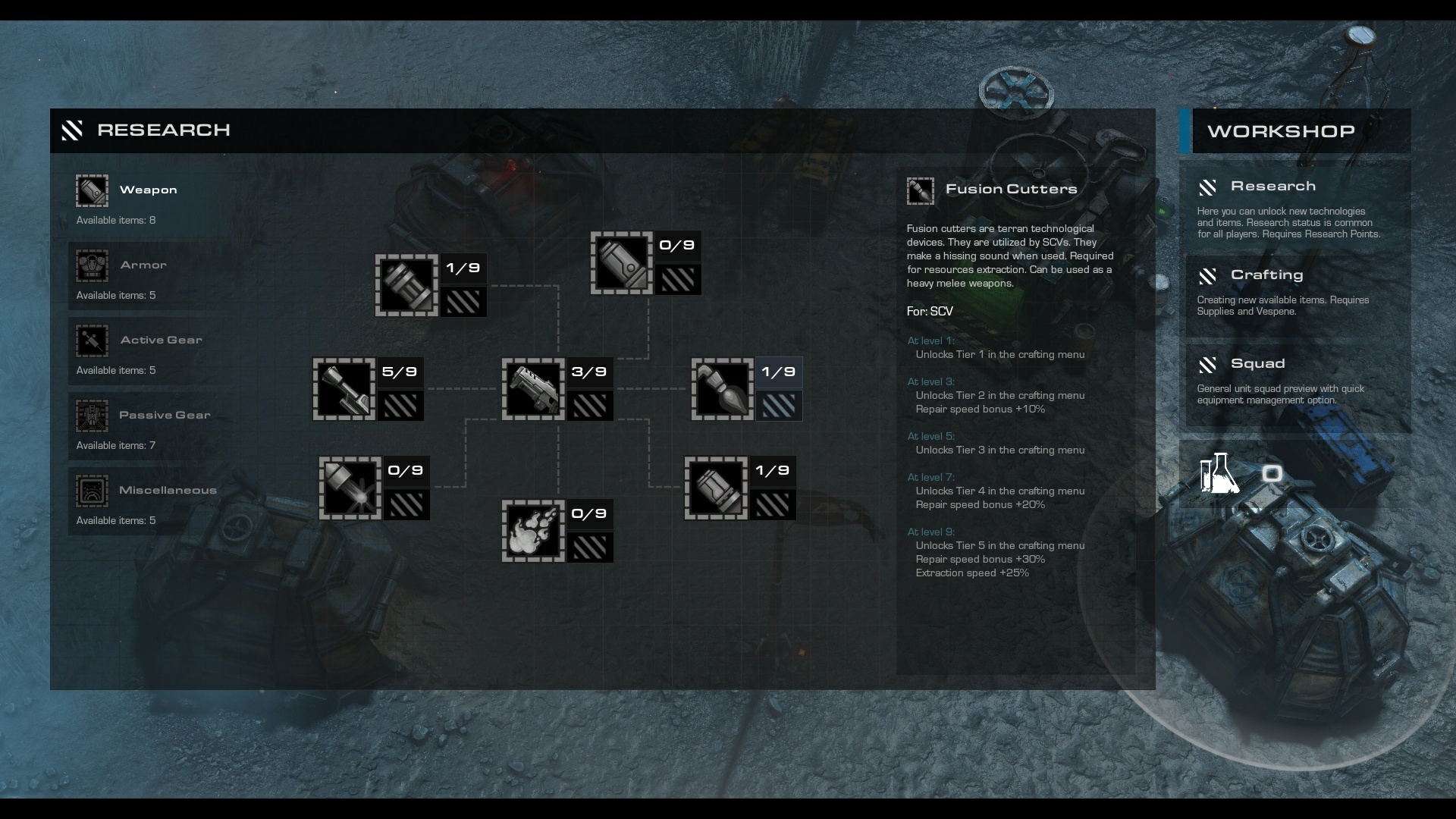 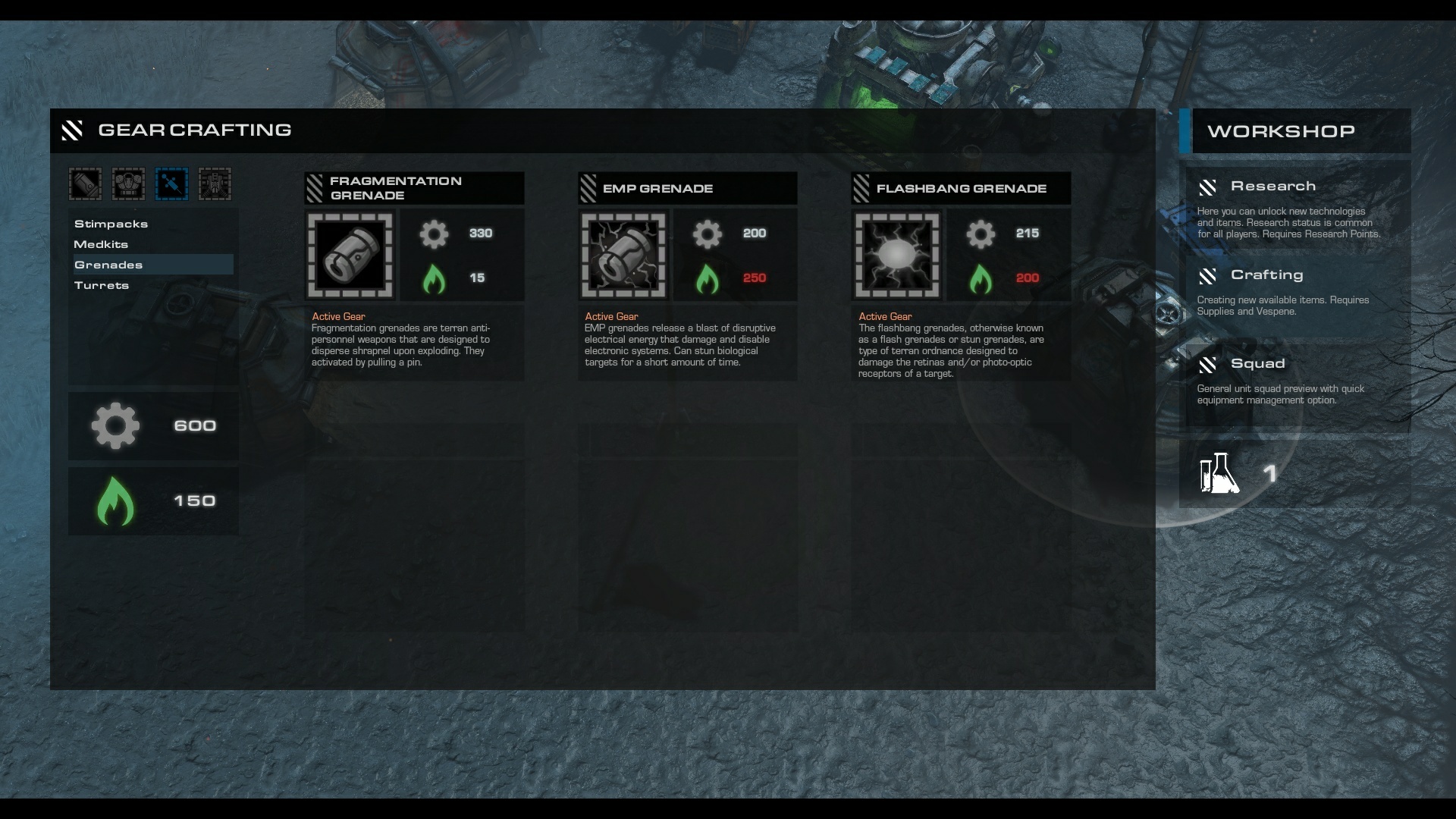 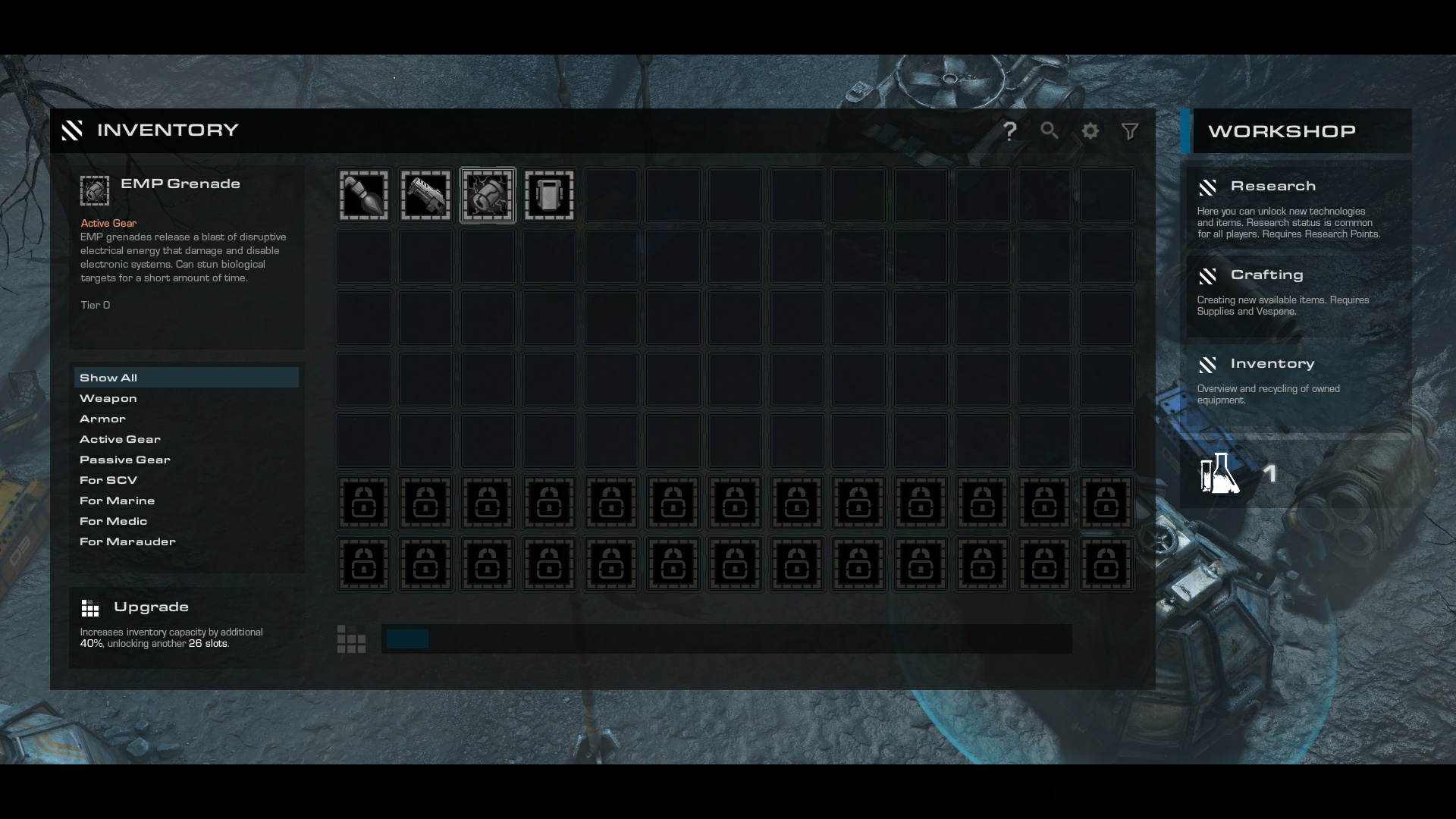 With the built-in personalization module, you can paint the armor of your units and choose a unique insignia. You can change this after each mission. Show your style in co-op games! 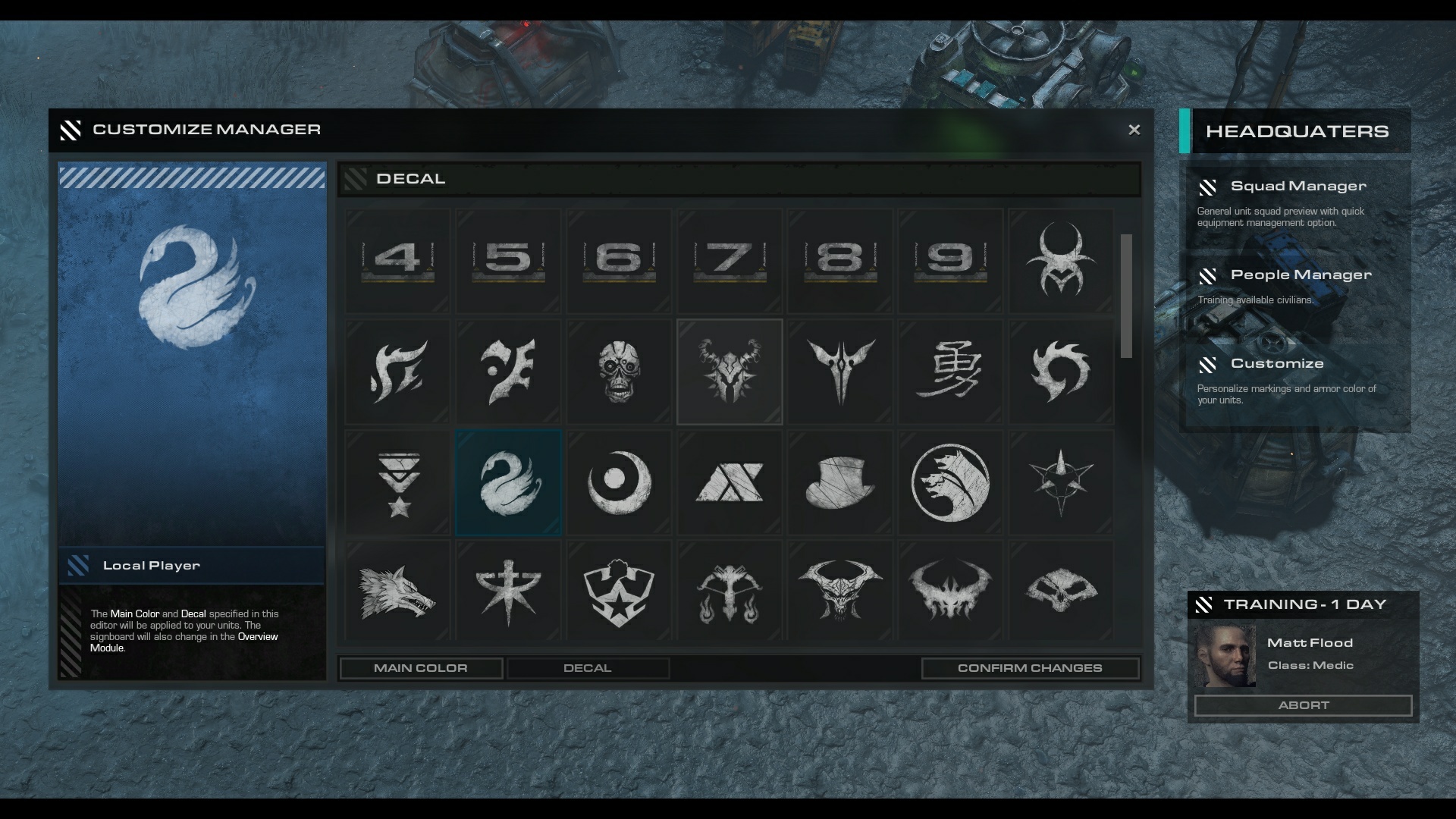 You can play Before Darkness Falls on SC2 Arcade: 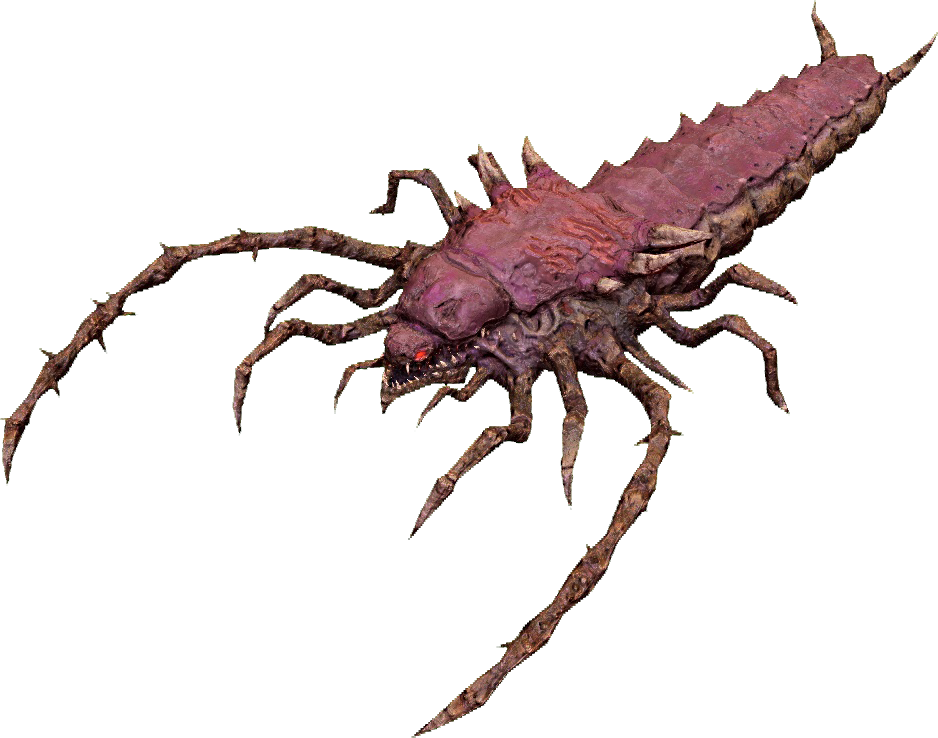