New features that have arrived to Nin Online: Social Login, Server Selection, and Beds. They now behave much more realistic similar to Tibia.

"I stole Rory's Development Log image cause I can't make my own. Don't tell him, it'll be our little secret.

This is a fairly short showcase demonstrating some of the new changes we've made to the game as of late.

I already am working around 20 hours a week on Nin Online, and this is ramping up the more I get motivated. Pretty soon, Rory and I will be teaming up to get content flowing out the door for Open Alpha 3. Expect Early Access which will not be the finished game within 2 weeks or less, but it will give our veterans an opportunity to experience what the game has to offer!

Even though the game is an alpha, we put a lot of focus on polish and try to make it feel like beta. The main difference between our alpha and beta definition is content. The game's content is by far alpha build quality. There's still a lot of changes we're making to the game of course, like bounties, clans, and more villages to name a few.

They are now multi-directional and behave much better. They were also broken before I fixed them yesterday. We also are making the tiles in the game feel more realistic.

We've already posted about this in our social medias, but this will give you more information. There were problems with people being able to login during the Open Alpha 2 and Closed Alpha 3, because users had to reset their password if they used a social media to create their account. We went ahead and ridded you all of that trouble, now you can use your social media that is connected to your Nin Online account to log in without any hassles. 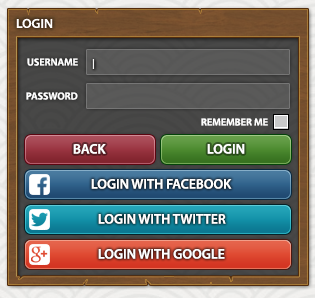 This was done mostly by Abhi. He is truly one of the best programmers we've had on the team. This allows you to select a server before joining the world of Nin Online, each server will have its own settings and features. Until we hit beta, the servers will behave the same, but we are planning to expand them to have optimized settings for specific player bases in our community. 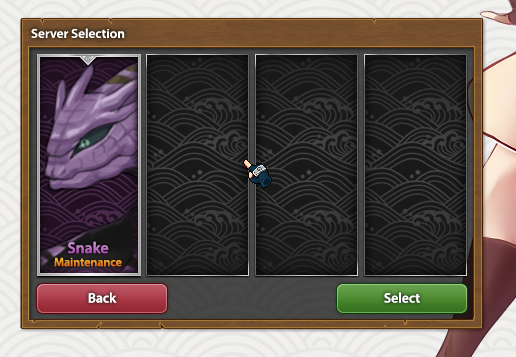 Right now, we have three servers planned for Open Alpha 3. We will expand these if necessary, but they are being made now for preparation for that test and not Early Access. 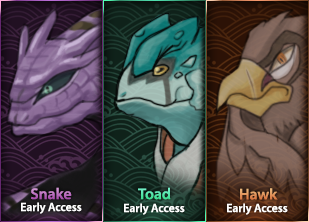 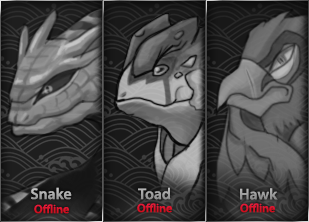 We're going to be pumping out more Development Logs now, so this is a short and sweet one, but we have done a lot more to the game than just this.

As a side note, we've had a lot of our best team members resign due to real life issues. I am the only programmer left on the team. Most of our artists are still on board, but don't worry we got it under control and the programmers that left, are having real life issues and may return one day!

Awesome. Will be waiting for more updates :)