Last week we were invited by Jock to a live Webcast at Bashandslash.com. BlackMonkeys Chris (Xiao), Wern (Xfckup) and Mitch (Mitch Van Hayden/RollerCoaster) have been on the show to talk about the story behind the Tatooine beta map and of course the music that is found in the mod.

Last week we were invited by Jock to a live Webcast at Bashandslash.com. BlackMonkeys Chris (Xiao), Wern (Xfckup) and Mitch (Mitch Van Hayden/RollerCoaster) have been on the show to talk about the story behind the Tatooine beta map and of course the music that is found in the mod.

This is the original news from Bashandslash. The webcast is also available there:

Someone wrote:
he Call of Duty community was given a
great Christmas present this year by the German modding group the
BlackMonkeys. Working nearly around the clock for months, the
BlackMonkeys have provided us with a total-conversion tour-de-force for
CoD4. The Galactic Warfare mod is obviously an homage to Star Wars and
is crafted with genius and love.

We celebrate the BlackMonkeys.de Beta release of the Call of Duty 4
community mod Galactic Warfare by interviewing some of the mod team.

BlackMonkeys Chris (Xiao), Wern (Xfckup) and Mitch (Mitch Van
Hayden/RollerCoaster) are on today's show to talk about the story behind the already classic
Tatooine beta map and of course the inspirational music that is found
in the mod.


The original BASH casts used to feature a lot of music and on this
special webcast, we hearken back to those days by bringing you many
original tracks from Mitch, the awesome composer on the mod. Big thanks
to Mitch for allowing us this exclusive musical release. 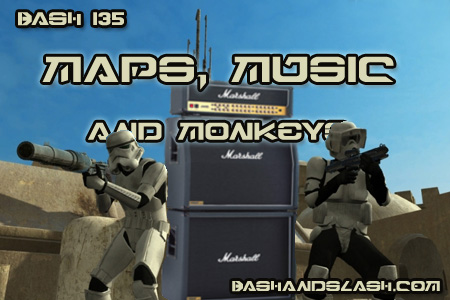 Wern, who was the lead on the Mos Eisley (Tatooine) map, explains to us his
inspiration for it, the Easter-eggs that can be found. In addition he tells us what major
feature is still being worked on that wasn’t ready for the Beta. 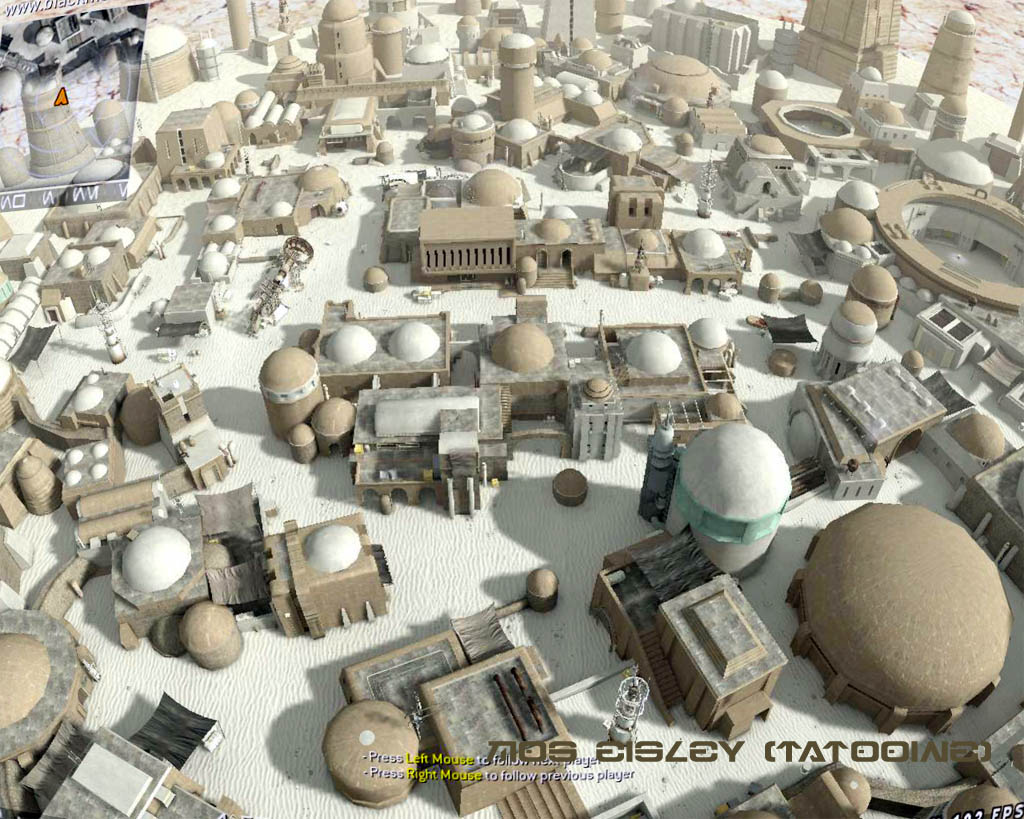 As well, mix-master DJ Mitch, aka Mitch Van Hayden, aka RollerCoaster
is on to talk about the original music he came up with as the score for
the mod. As well as the music, Mitch engineered most of the sound in
the mod. As good as all the blasters sound in the game, it’s the music
that really rocked my socks.


Mitch has had some success with his music on the net, we feature
some of his original pre-GW tracks and of course we are exclusively
airing of his best compositions in the mod.

Among the original van Hayden tracks we play in the ‘cast are:

Though they're not part of the GW score, we also feature these original mixes by Mitch:

a. Maniac Mansion Theme (Amok and featuring Mitch van Hayden) -- not part of the GW soundtrack

b. Dying High (in a classical way).

Mitch has given me the following links where you can get more of his music:

==> including free downloads of each track

==> including some free remixes of the beautiful "Sharon Hurley"
from California, she's got a voice like an angel ;)

==> there is a till today unreleased track in the playlist, check
out: Beginning ;)

That's really cool. I love the beta and I cant wait for the full release!

'Stratospheric and Mod of the Century'

bashanddash didn't mince with their words when complimenting GW and rightly so.