Post news RSS Avengers: Infinity War director talks about the trailer, when we will see it

We are waiting from a long time to see the trailer of Marvel's most popular movie "Avengers Infinity War", A few hours ago Infinity War movie's co-director Joe Russo has told when we would see it. 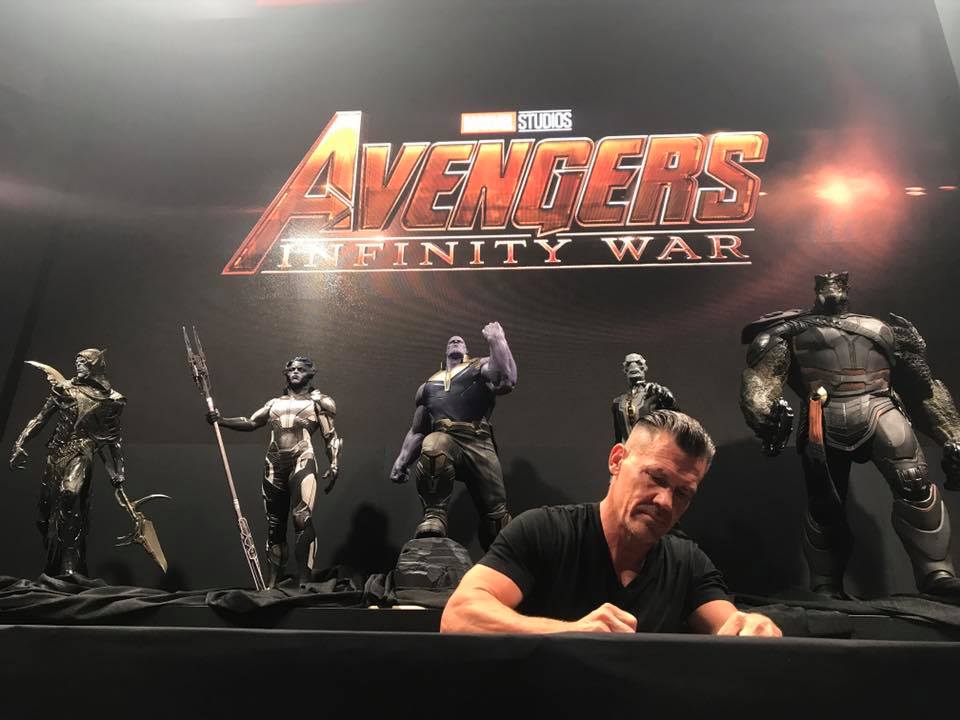 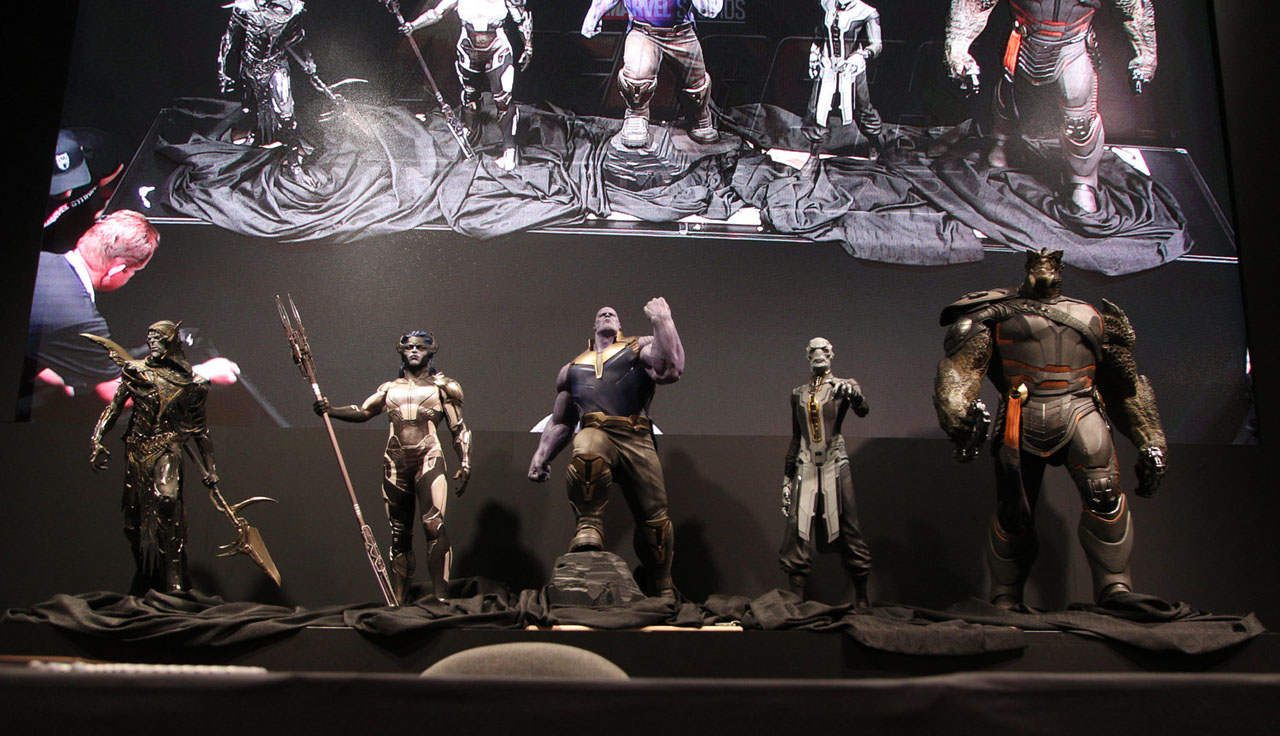 Down below are Russo’s full comments:

" You know, all I can say is that when the footage comes out we want it to be exactly right. So we are taking our time and working on that footage because, as you can imagine, the levels of visual effects in these movies are unprecedented and there are certain things in this footage at Comic-Con that works specifically for a Comic-Con audience. But when we go wide, to a wide audience, we have to make sure that footage works for a wide audience. So we’re hard at work on that right now. I’m not going to give a timeline on it because I want to surprise people but, you know, hopefully, they’re patient with us. " 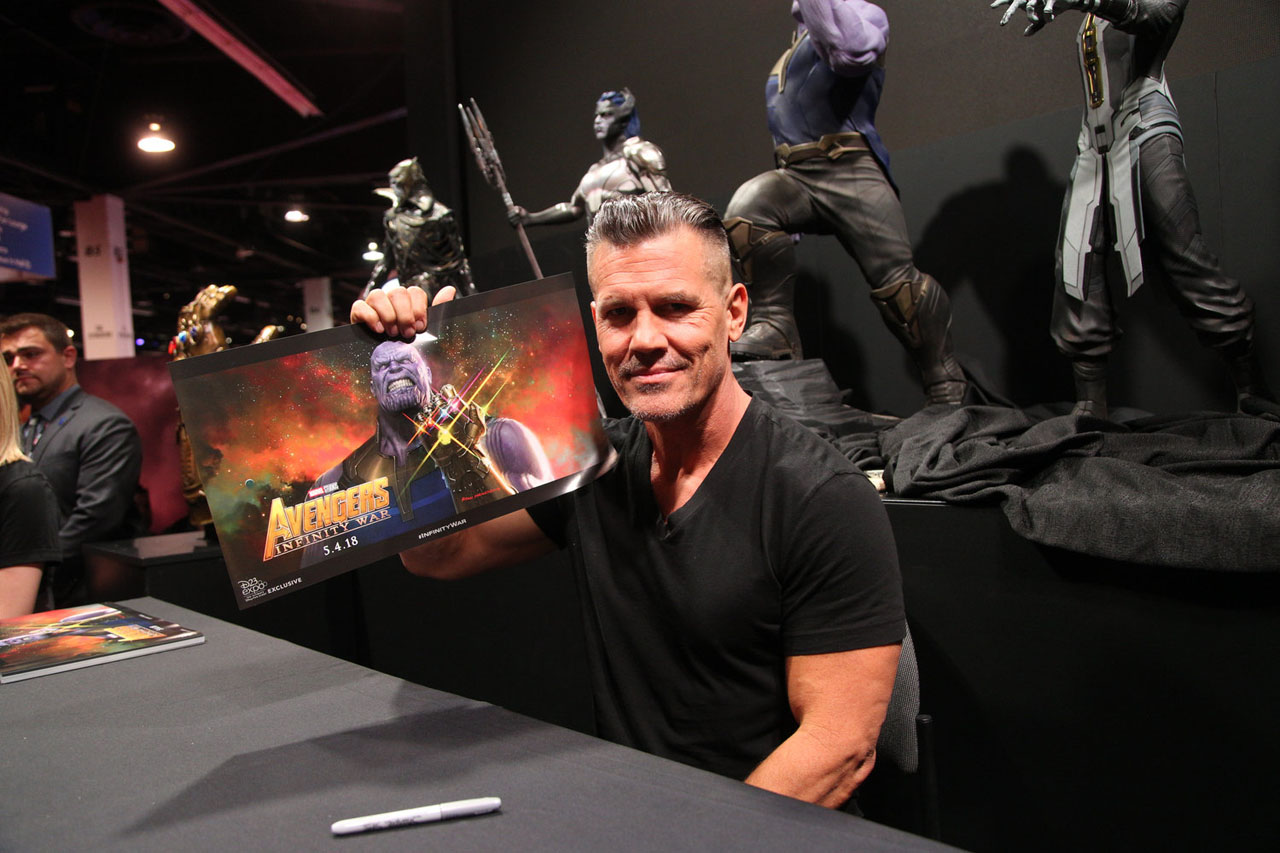 There’s a lot to unpack there, but the main takeaway is that we’re not going to see the Avengers: Infinity War trailer anytime soon. We understand the first part about the movie still being nearly a year away from release, so some of the scenes are still being developed. Some of the CGI won’t be as top quality as it will be when the movie hits theaters next May. Audiences at these specific conventions would be more understanding if they saw raw footage while a general audiences might be more turned off. 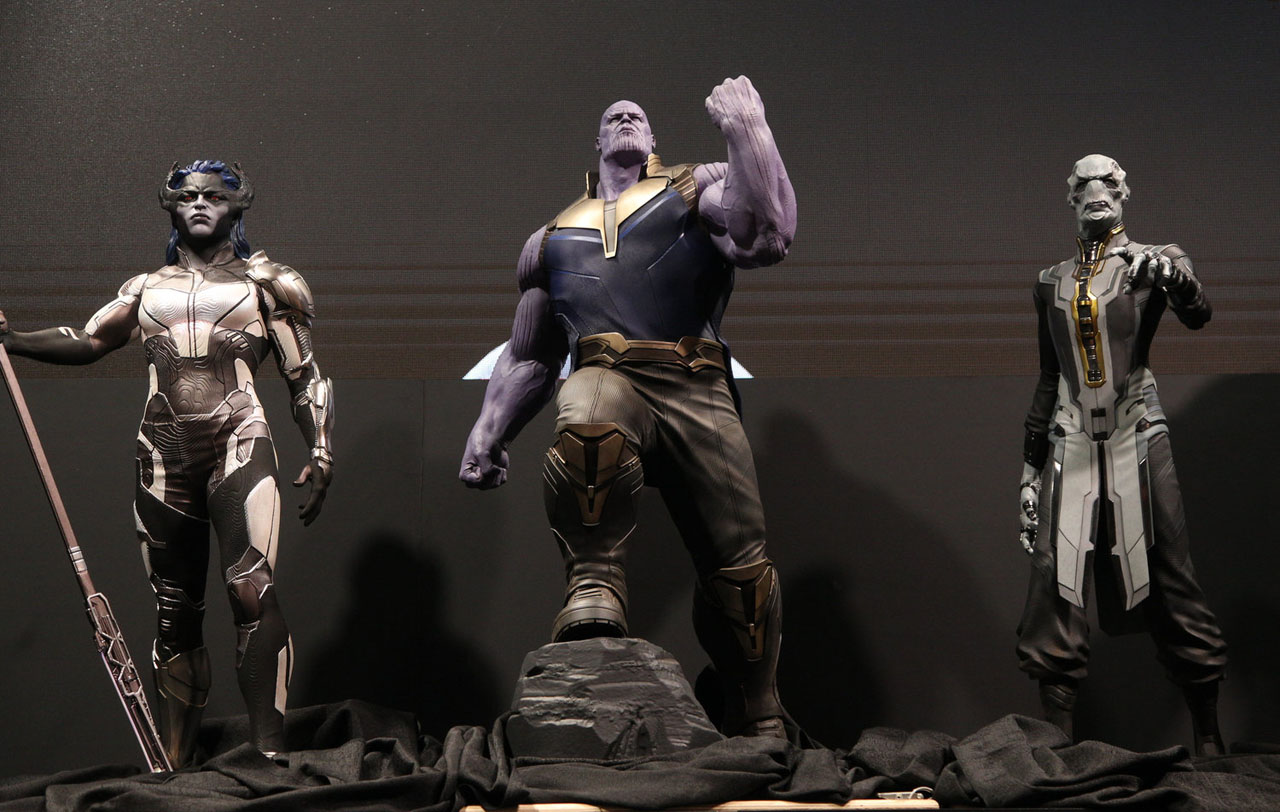 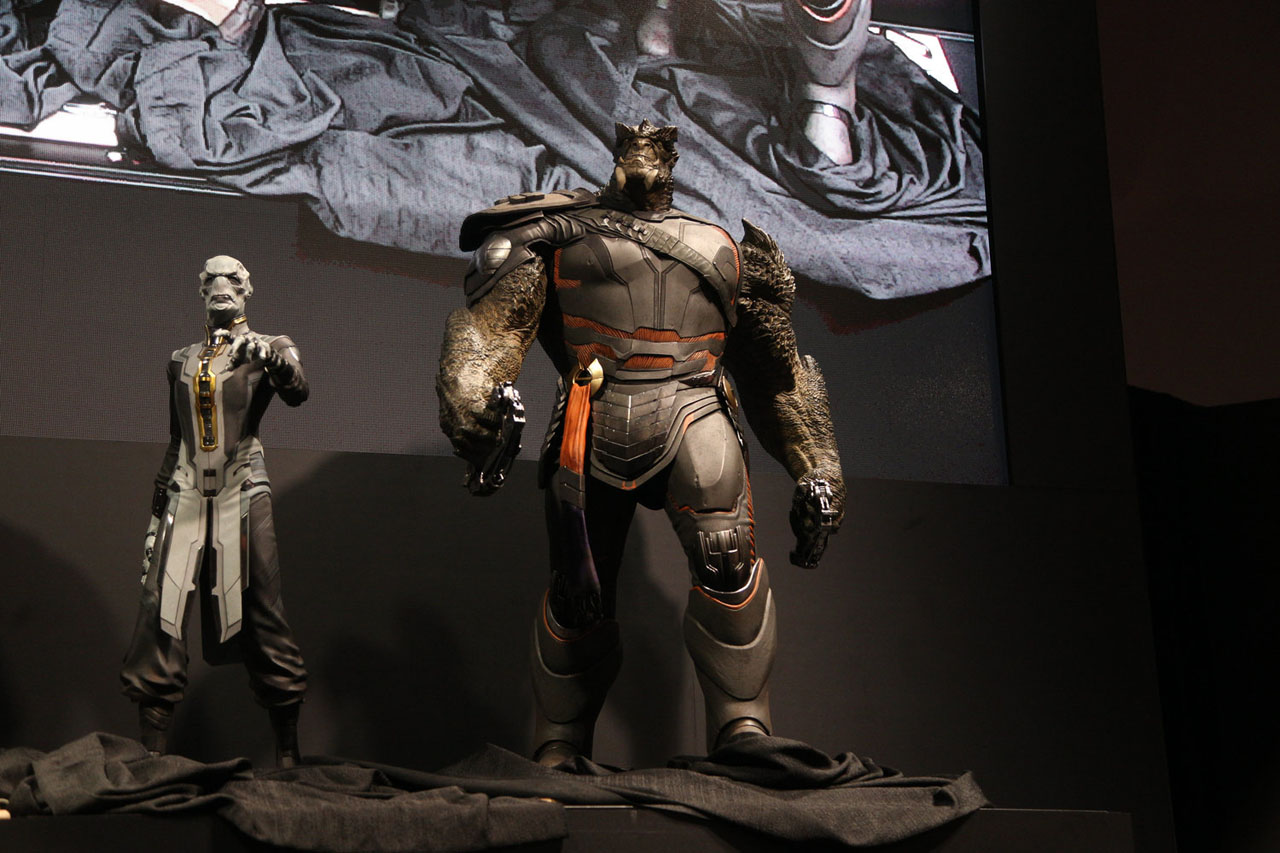 Now I completely understand this for polishing time.

My prediction is that the Infinity War trailer will be released after Justice League hits theaters.