After several hard years of Indie development, we’re ready to announce that 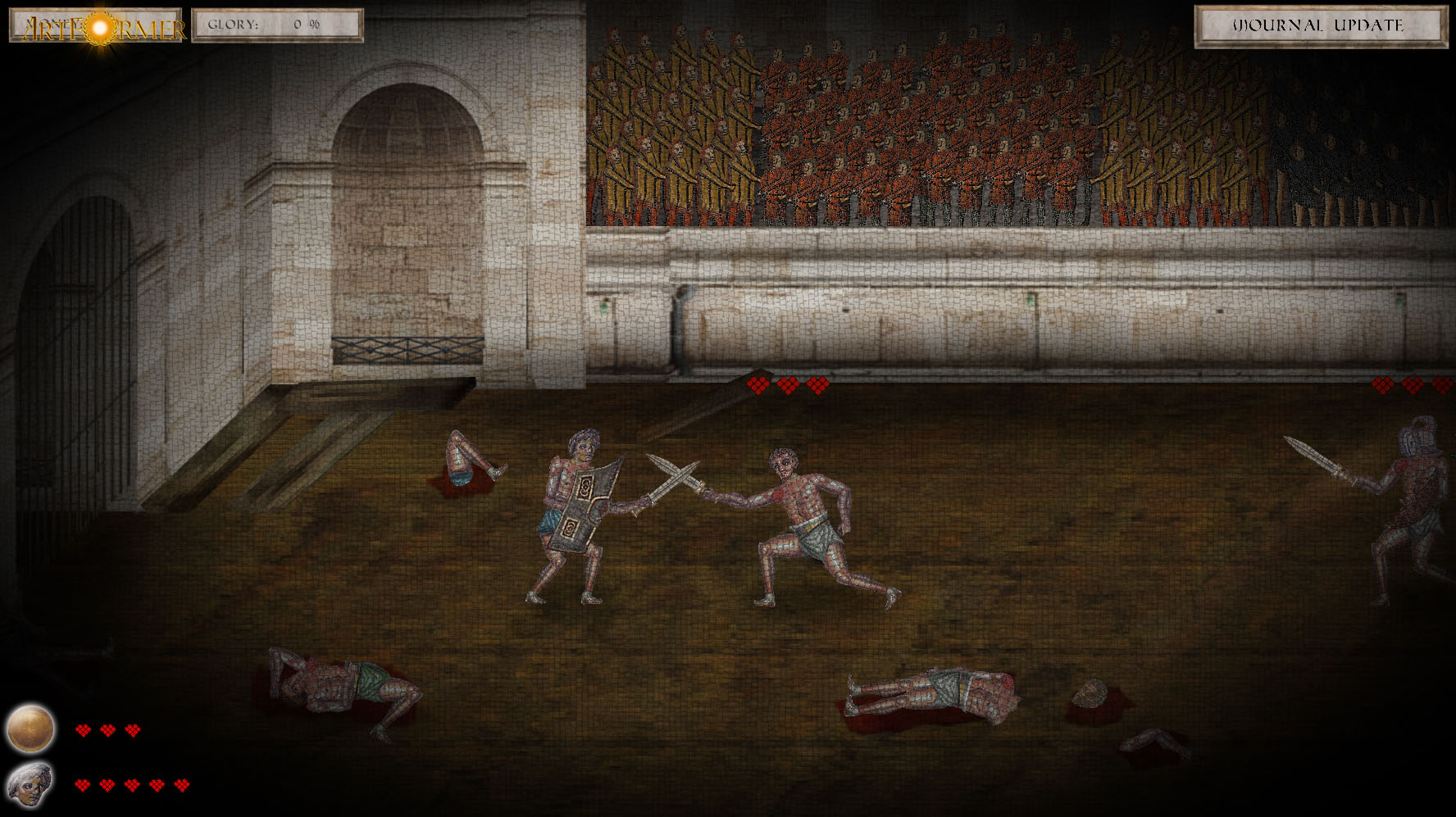 ArtFormer is a story-driven cinematic platformer with RPG elements. This Indie game project consist of four challenging story chapters each with a unique hero, different gameplay, and original art-style based on existing fragments of human history.

The characters and stories seen through the eyes of ancient artists from different times will come to life before your eyes. Each chapter brings new gameplay mechanics! 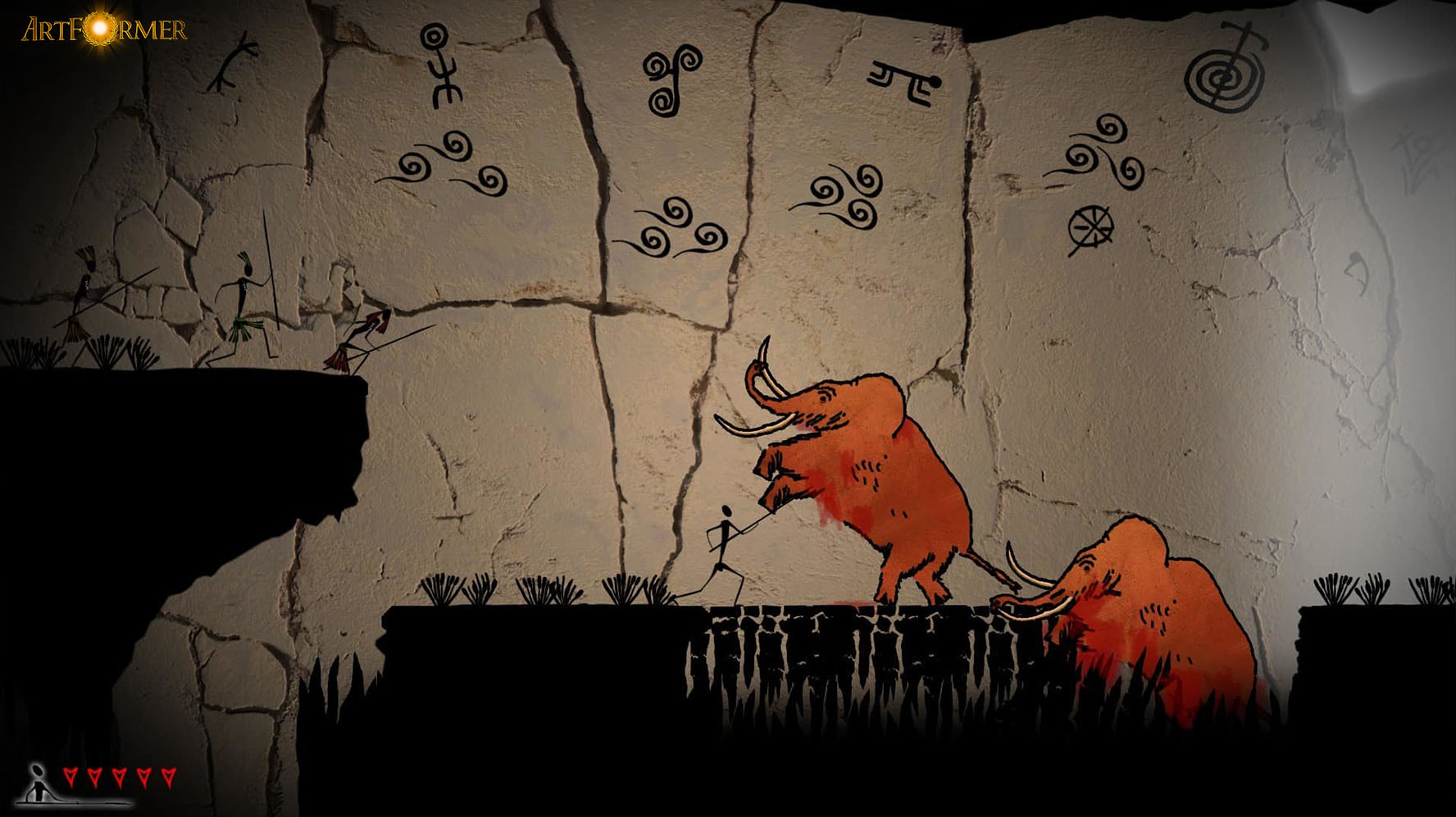 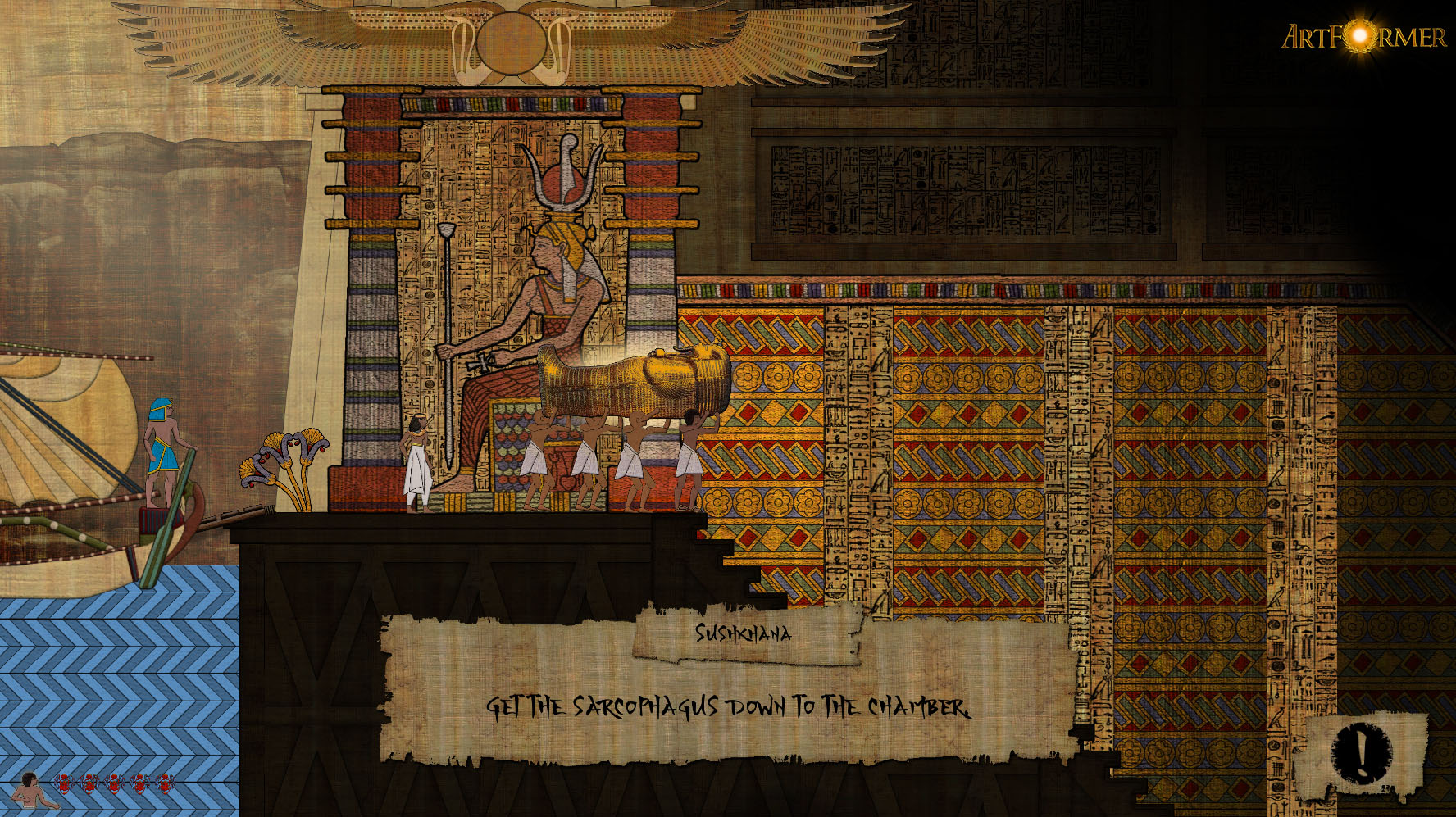 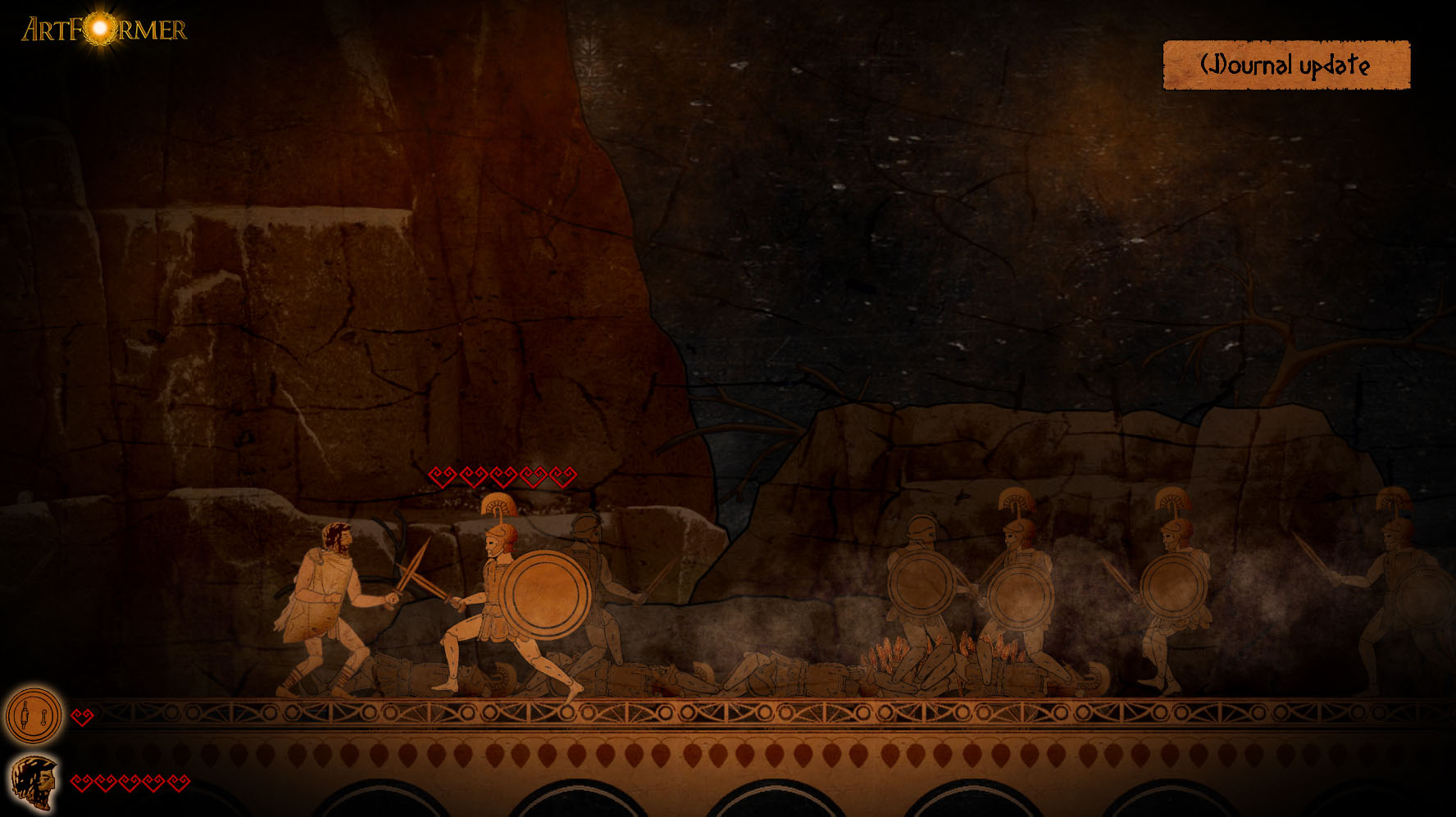 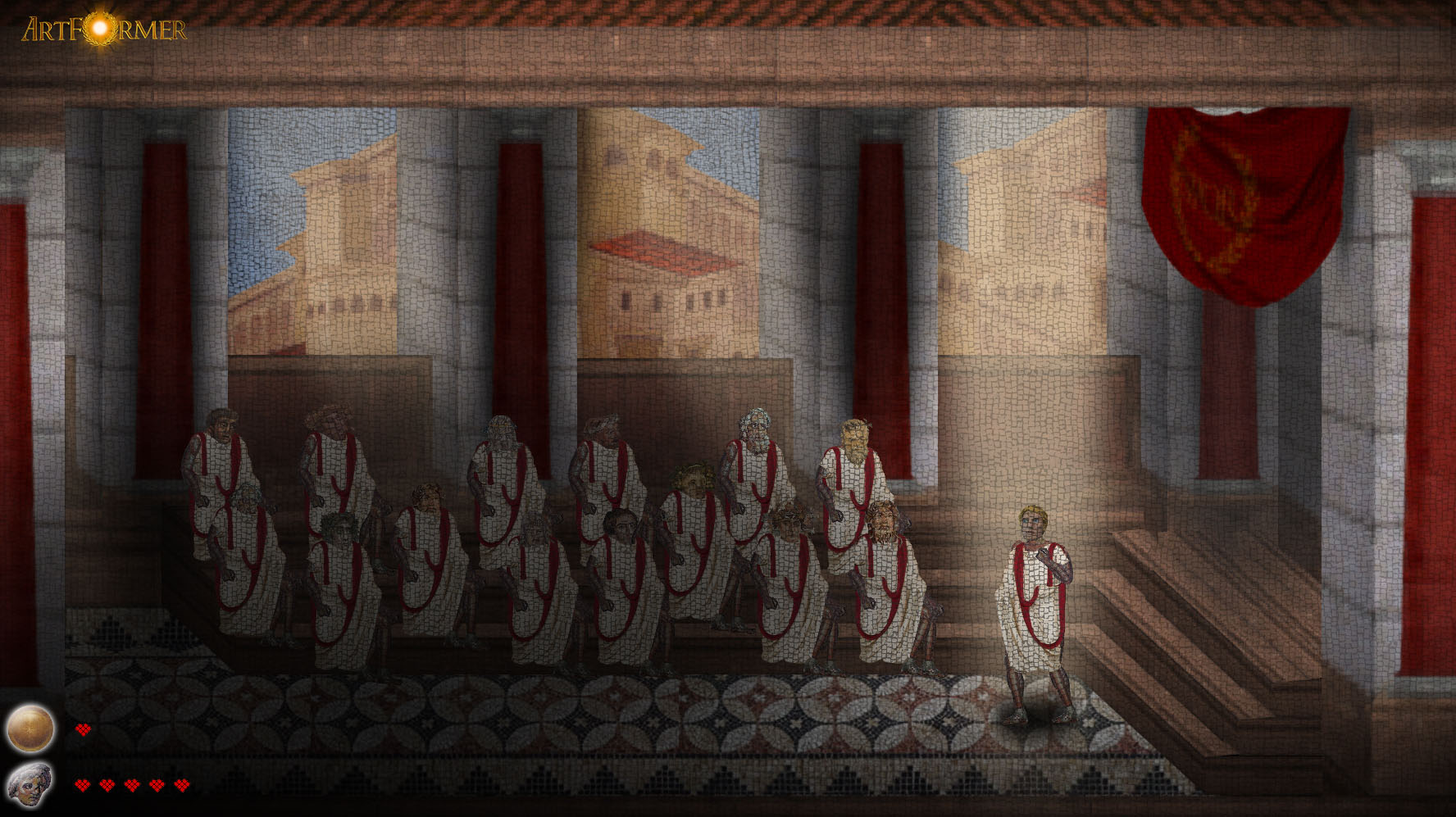