Building the next generation of gaming developers in rural areas.

The founders of Arrowhead Game Studios, the team behind one of the world's biggest international game successes with the game Magicka, is now investing in the company Mind Detonator whose business concept is to capture talent at a very early stage and build the next generation of gaming developers far from the big cities.

“Mind Detonator is a fantastic initiative that gives us a chance to give back and create an opportunity for more people to be part of a journey equally as fantastic as our own. I really wish there was something similar when we started our business”, says Johan Pilestedt, CEO and founder of Arrowhead.
Mind Detonator is a unique investment in gaming companies in the early stages. It is a combination of local support, local investors and international gaming developers that help each other to create the best conditions for game developers to succeed. 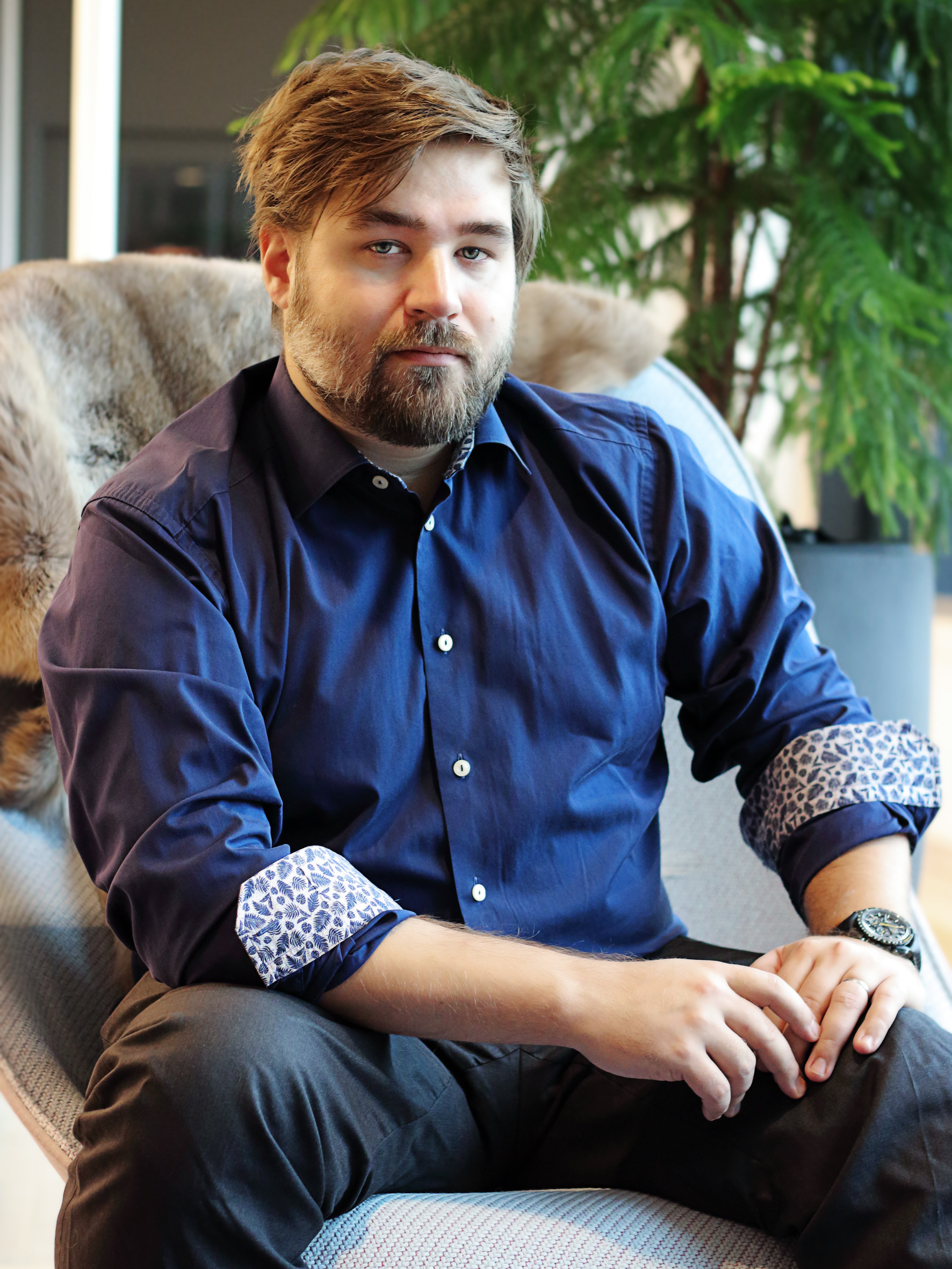 Quality of life and full focus on the game
Mind Detonator has an ambition to open Game Villages in different countries’ rural areas to offer financing for developer teams starting in the Nordic region. They offer opportunities for them to build their games full time, without traditional incubator requirements to learn how to run a business at the same time. Now, the entire working day can be spent creating the game - and in their spare time, teams can recharge and find new energy in the Arctic environment.

“Mind Detonator breaks new ground. In our work to build the Arctic Game Lab, we have looked a lot at incubators and other initiatives to promote growth among gaming developers and come up with our unique solution. We and our partners have found a way forward where the teams we bring in receive basic funding that gives them development time during a full year, housing, studio and the possibility of additional financing after one year combined with the fact that during this time we also take functions in the teams. We believe that this, combined with our and Arrowhead's network, can lead to game productions that find their audience.” says Lars Lindblom, CEO and founder of Mind Detonator. 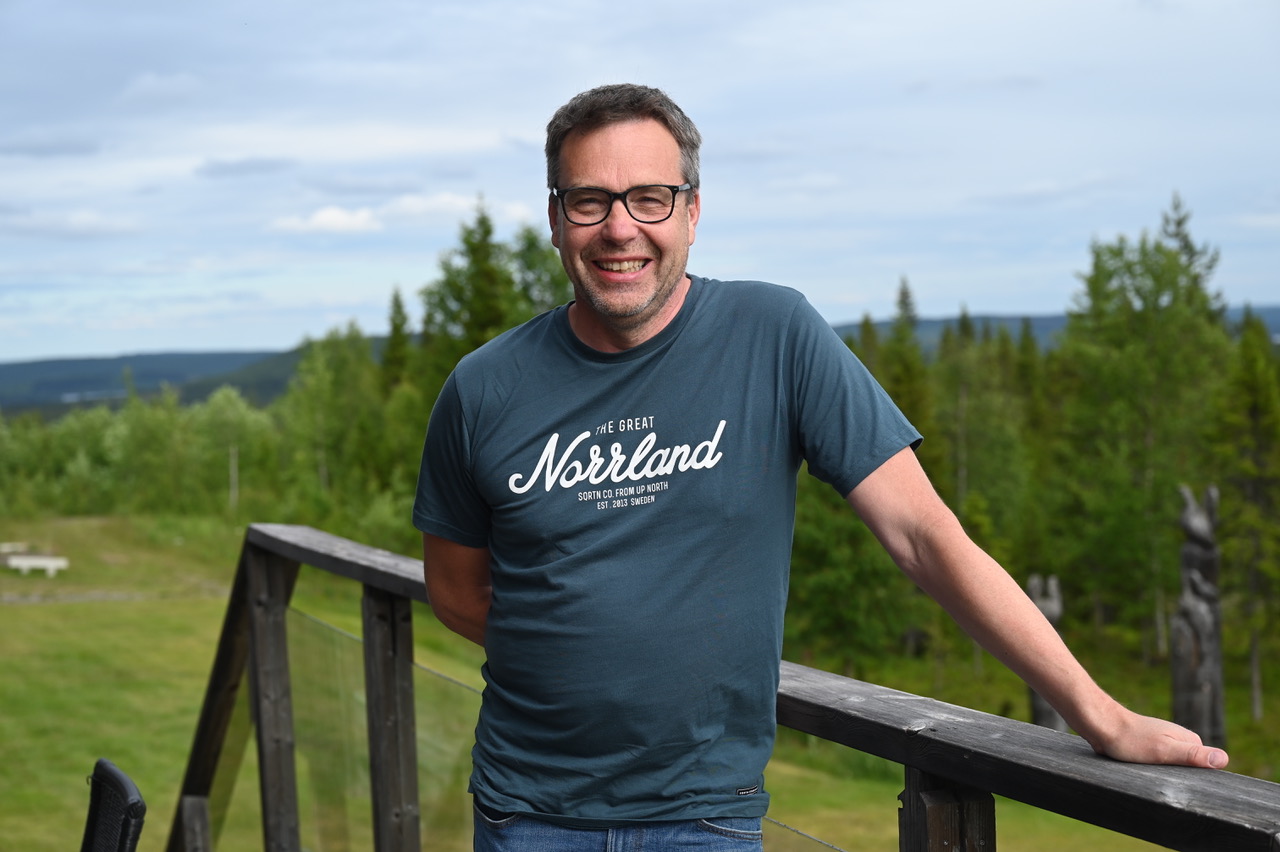 In October 2021, our first Game Village in the city of Jörn in northern Sweden opens. An investment that is influenced by the demands of the new age with anti-urbanization and sustainability with a local train station and bus commuting to the ski resort not far away. There in Jörn, five teams with up to five people each will start their journey. It is, however, still possible to apply. In the long run, Mind Detonator aims to open more Game Villages, in other countries, and make at least 15 investments per year.
"Our first step will be to bring in talent and teams from the Nordics to validate the concept, and second step will be to aim for more Game Villages in more countries to be able to help international gaming teams regardless of country" says gaming veteran Michael Stenmark who is now actively working to find talent for Mind Detonator's first investments.

About Arrowhead Game Studios - Arrowhead was formed in 2009 in Skellefteå by students at Luleå University of Technology in connection with their production of the game Magicka. This game was released in 2011 by Paradox Interactive and is today one of the world's most downloaded games on PC. In 2012, the entire Arrowhead moved to Stockholm, where they have around 80 employees and have carried out a number of major game productions such as Gauntlet and Helldivers, etc. Learn more at Arrowheadgamestudios.com

About Mind Detonator - Mind Detonator is a game catalyst that operates outside the major cities. It is an initiative to complement the gaming industry and broaden it and show the possibilities with smaller towns where there are good chances for a good life with a high quality of life and low costs, which provides the opportunity for a focused game production with high quality.
Read more at minddetonator.com