This is the first hermetic principle. The Principle of Mentalism. 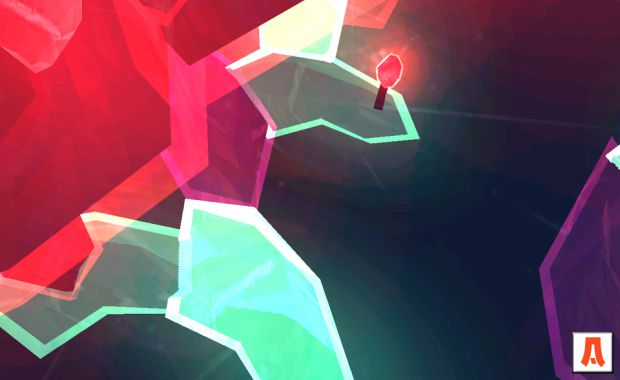 The Principle of Mentalism

The First Hermetic Principle is all about consciousness, stating that 'all is mind', putting consciousness over both matter and energy. The Principle of Mentalism implies a concept of natural, universal consciousness as the source and the essence of all being, as the creator and the creation, it is through consciousness that we - and all the beings in the universe - begin to exist as conscious ideas before we become physical realities. Note that this concept is reflected in the procession from the Ace to the Ten in the Minor Arcana, from Kether to Malkuth in the Tree of Life. You will also find the 'Trinity' of Consciousness - Energy - and Matter.

As a sidepoint it should be said that this concept of an universal consciousness in which man is a part of the whole sharply collides with any idea of an omnipotent god or any other kind of divine ruler who would willfully manipulate the natural processes.

It is said, that the meta-level became static. Born as a free spirit, you will have to earn your body in order to enter Arcadia.

This is a super interesting Warcraft 3 mod you got there.

Thanks. (; This is also just a little reconciliation for the long waiting time of Chernobyl - Lost Riddles. Another adventure which is still in development.